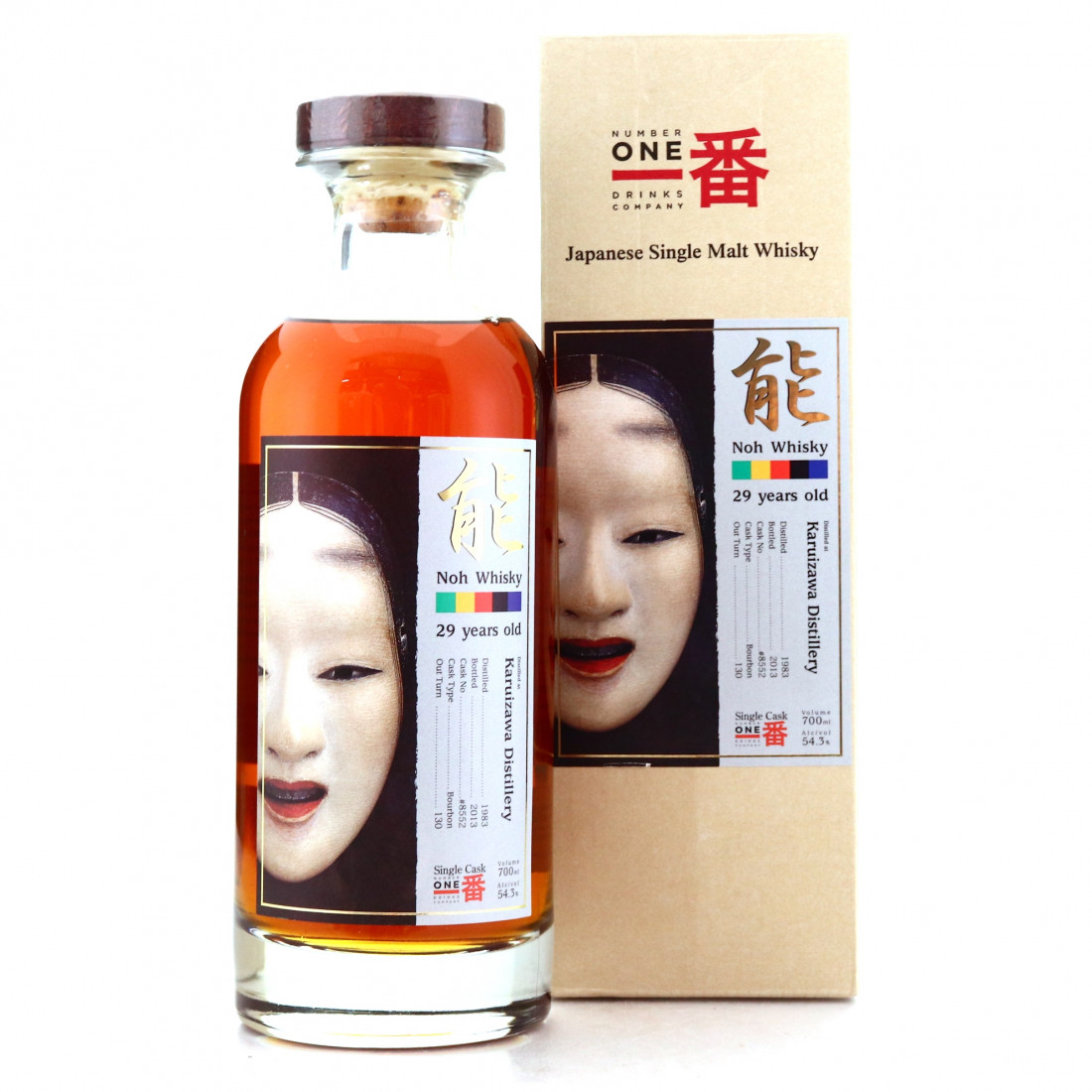 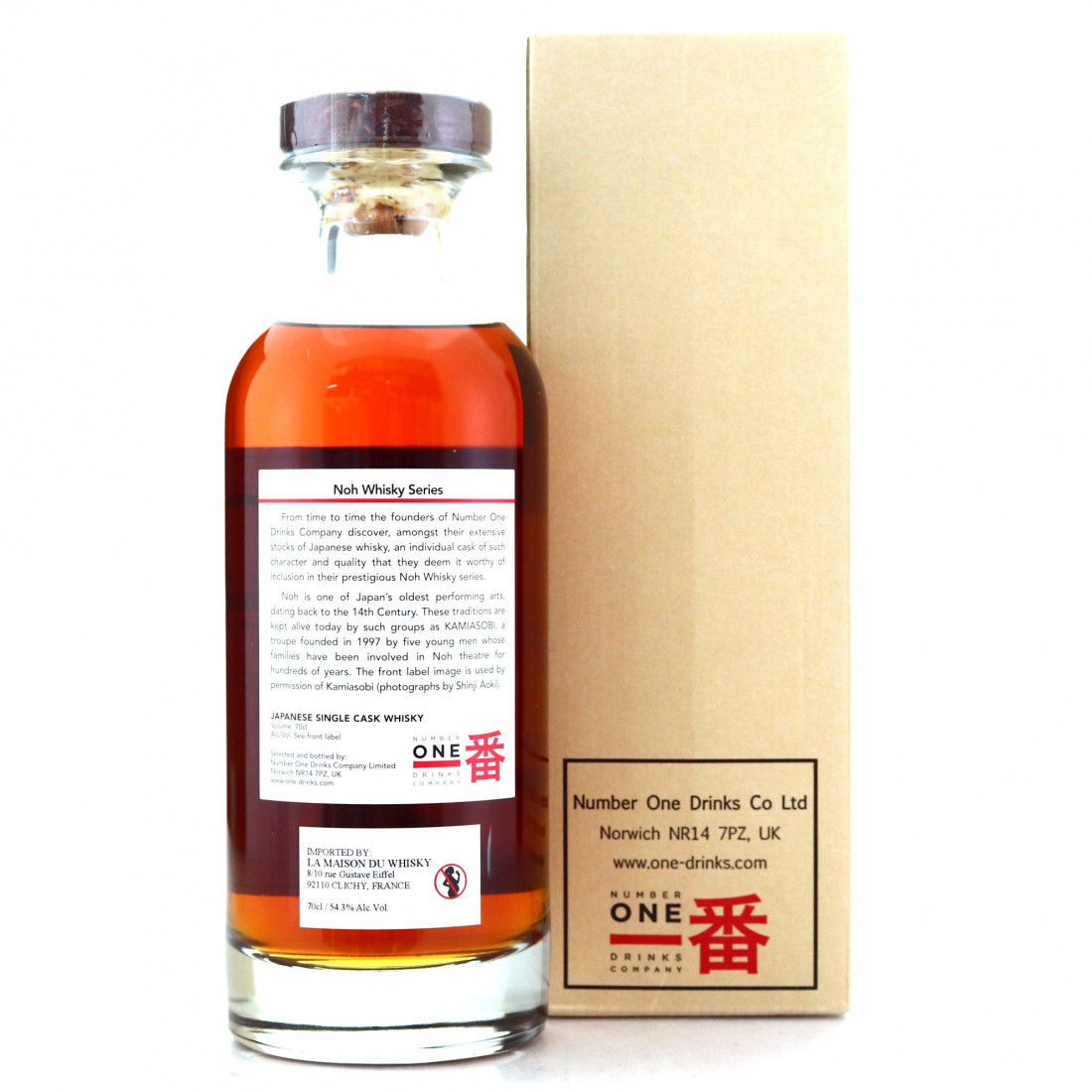 This whisky was distilled in 1983 and laid to rest in bourbon cask #8552 for 29 years before being bottled in 2013 exclusively for legendary French spirit merchants La Maison du Whisky. 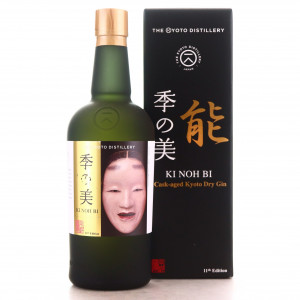 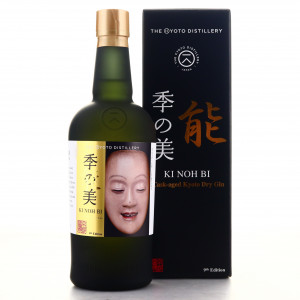 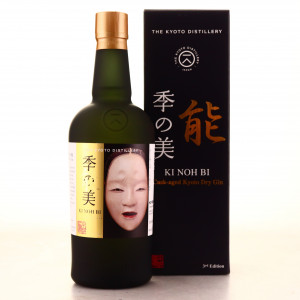 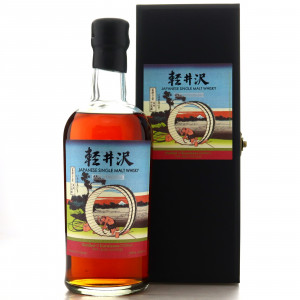