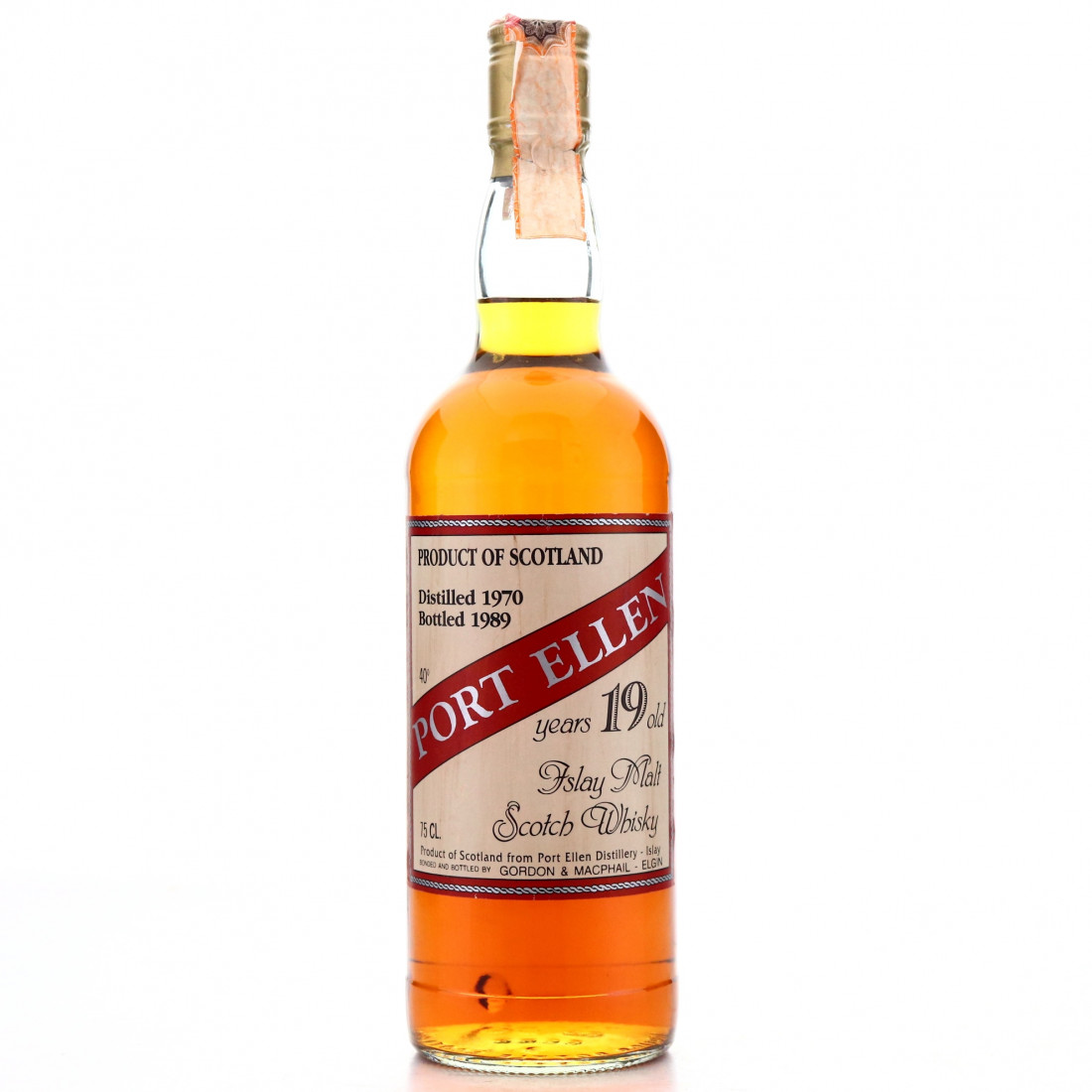 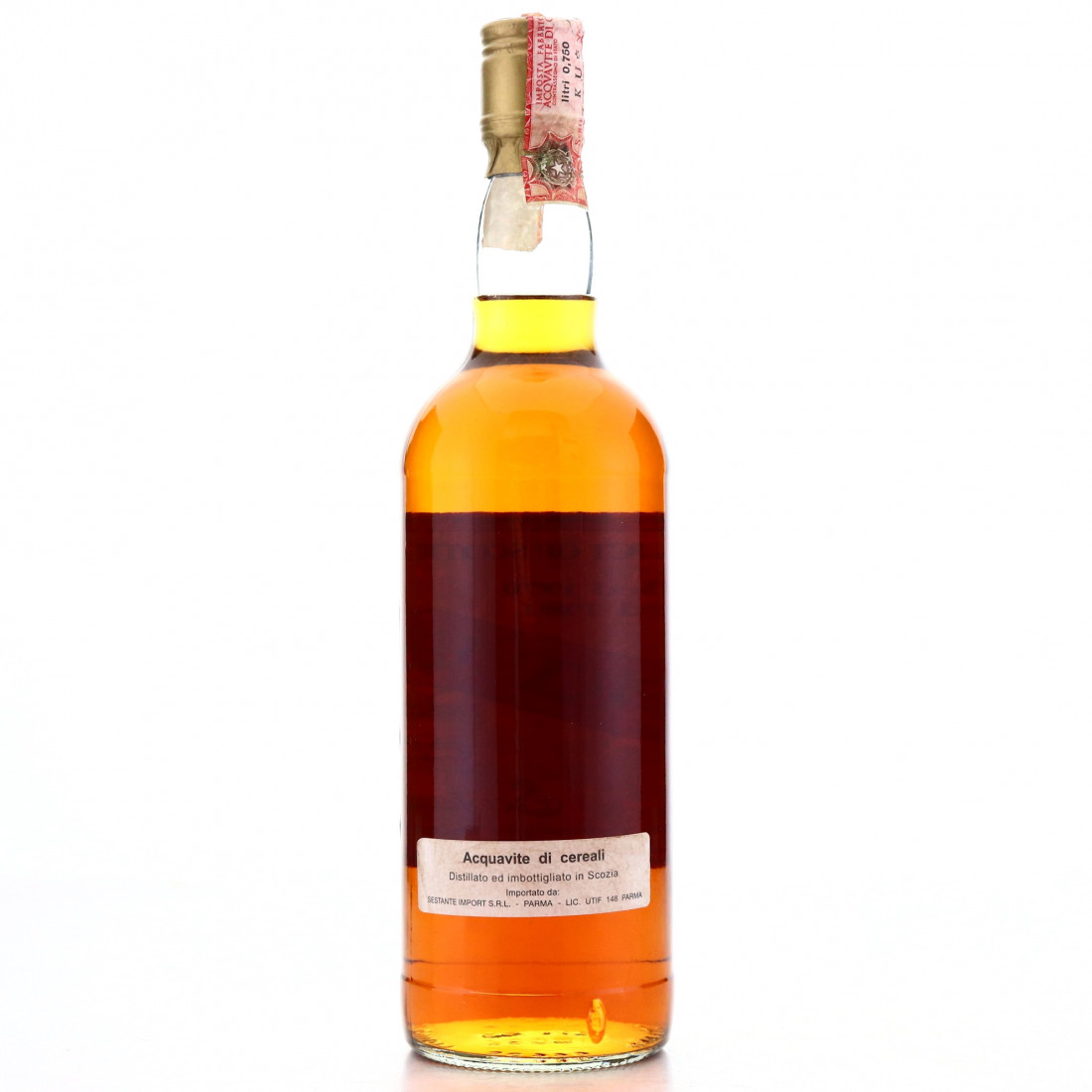 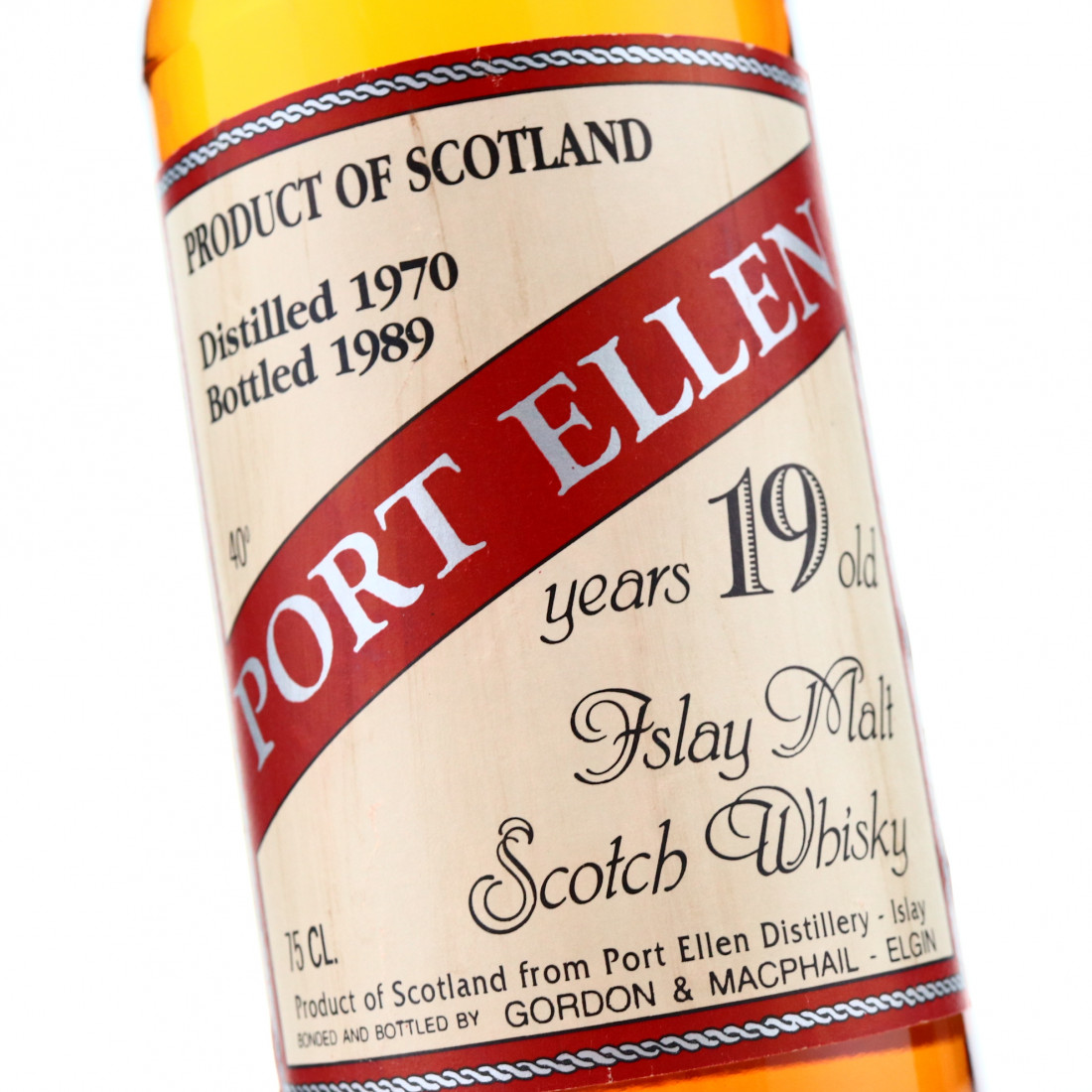 The Sestante import company was founded in the 1970's by Ernesto Mainardi, and he bottled his first single casks under the name in 1985. Alongside his contemporary, Silvano Samaroli, Mainardi pioneered giving his customers a choice of both standard 40-46% bottlings and also cask strength releases from the same casks. Along with his other brand, Silver Seal, Mainardi's bottlings are incredibly sought after.

This is a Port Ellen from the catalogue of Gordon & MacPhail, specially imported and labelled for Mainardi. 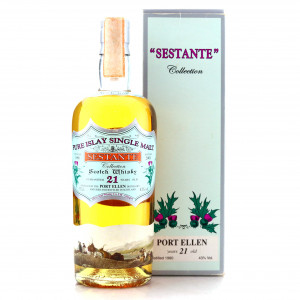 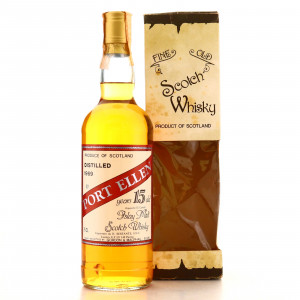 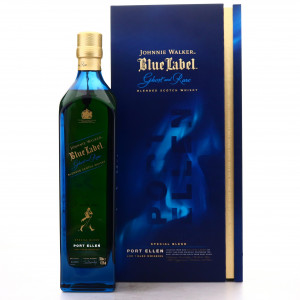 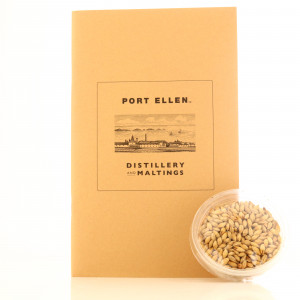