A rare Yamazaki 12 year old produced exclusively for Miki Watanabe, the Managing Director of the Watami Chain of Restaurants.  This exclusive bottling was only available through the Watami restaurants and izakayas (informal drinking / eating establishments in Japan).

Sherry cask matured and bottled at 43% and in a 66cl bottle. 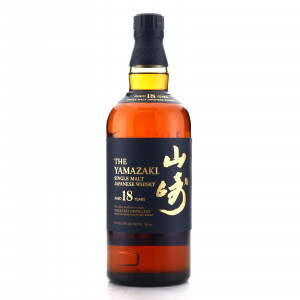 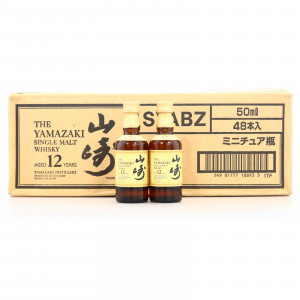 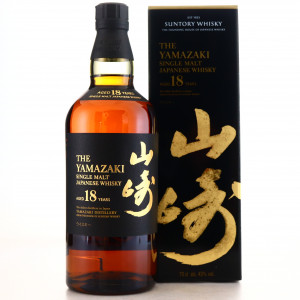