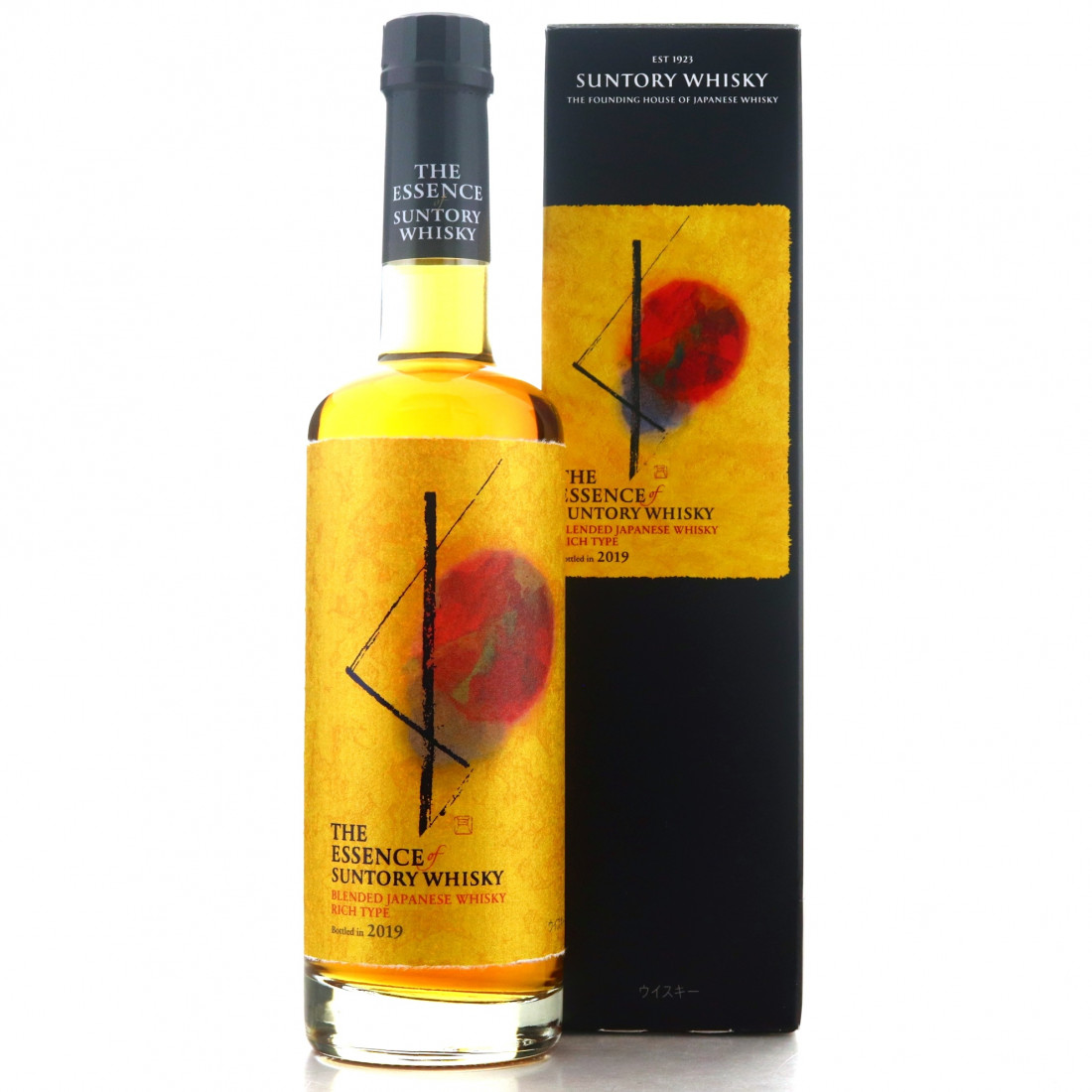 Released at the end of 2019, this is from Volume 3 in the Essence of Suntory range of whiskies. 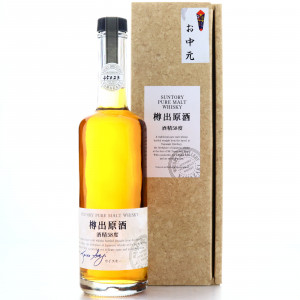 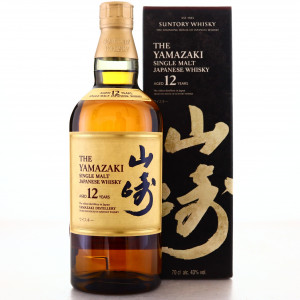 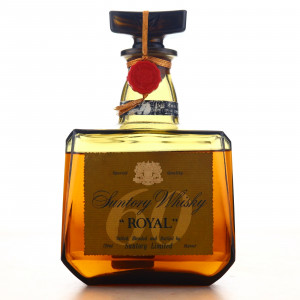 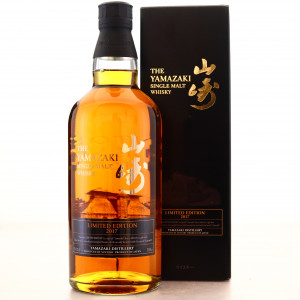