This whisky was distilled in 1989 and laid to rest in a refill single bourbon barrel for 30 years before being bottled in 2019.

One of 183 bottles released exclusively for the Japanese market. 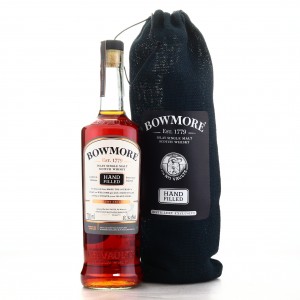 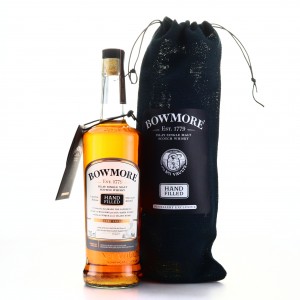 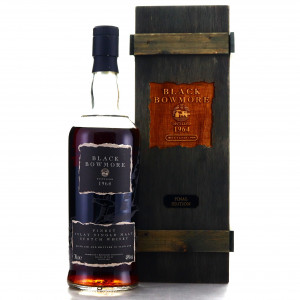 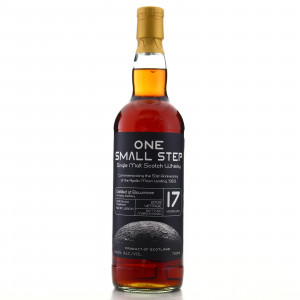