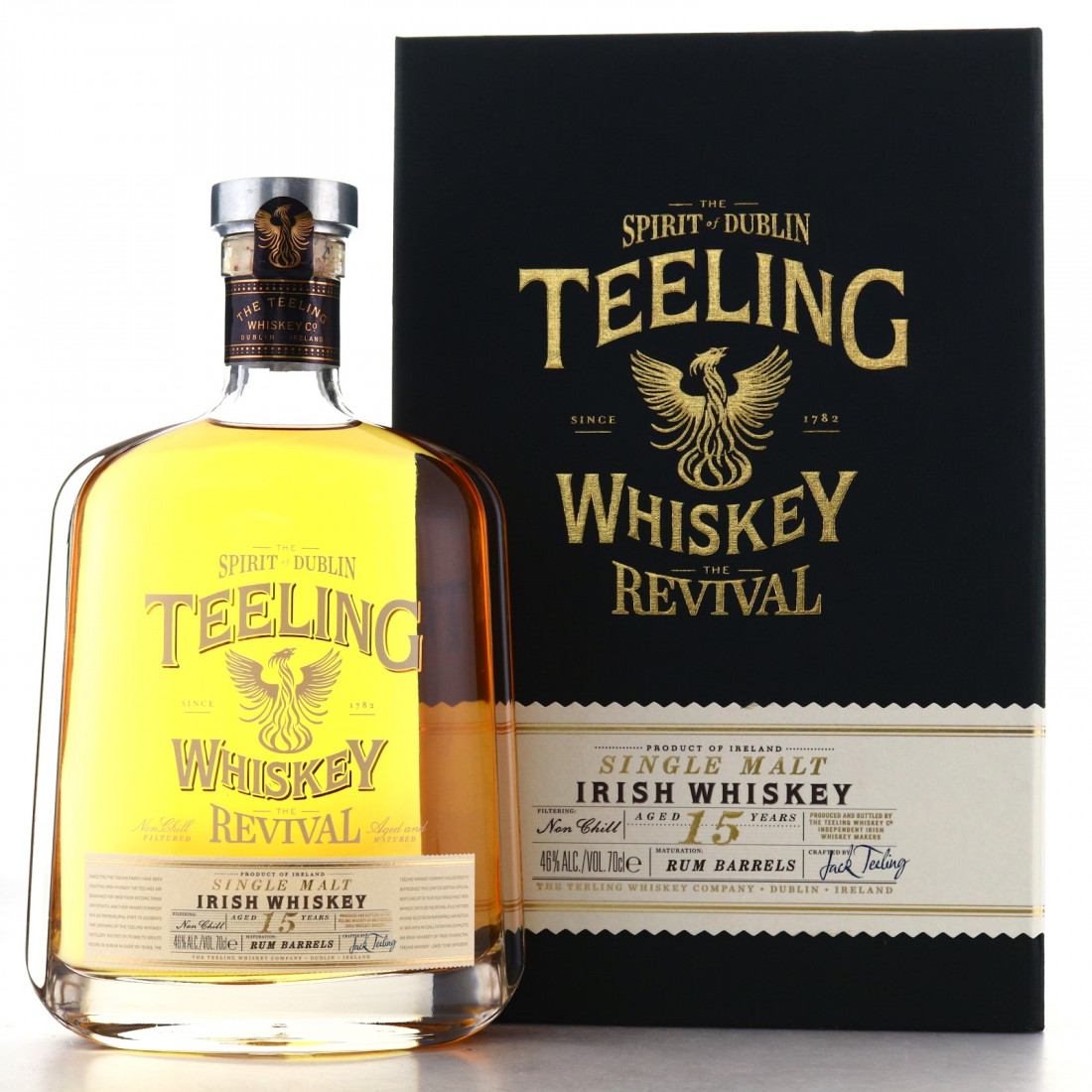 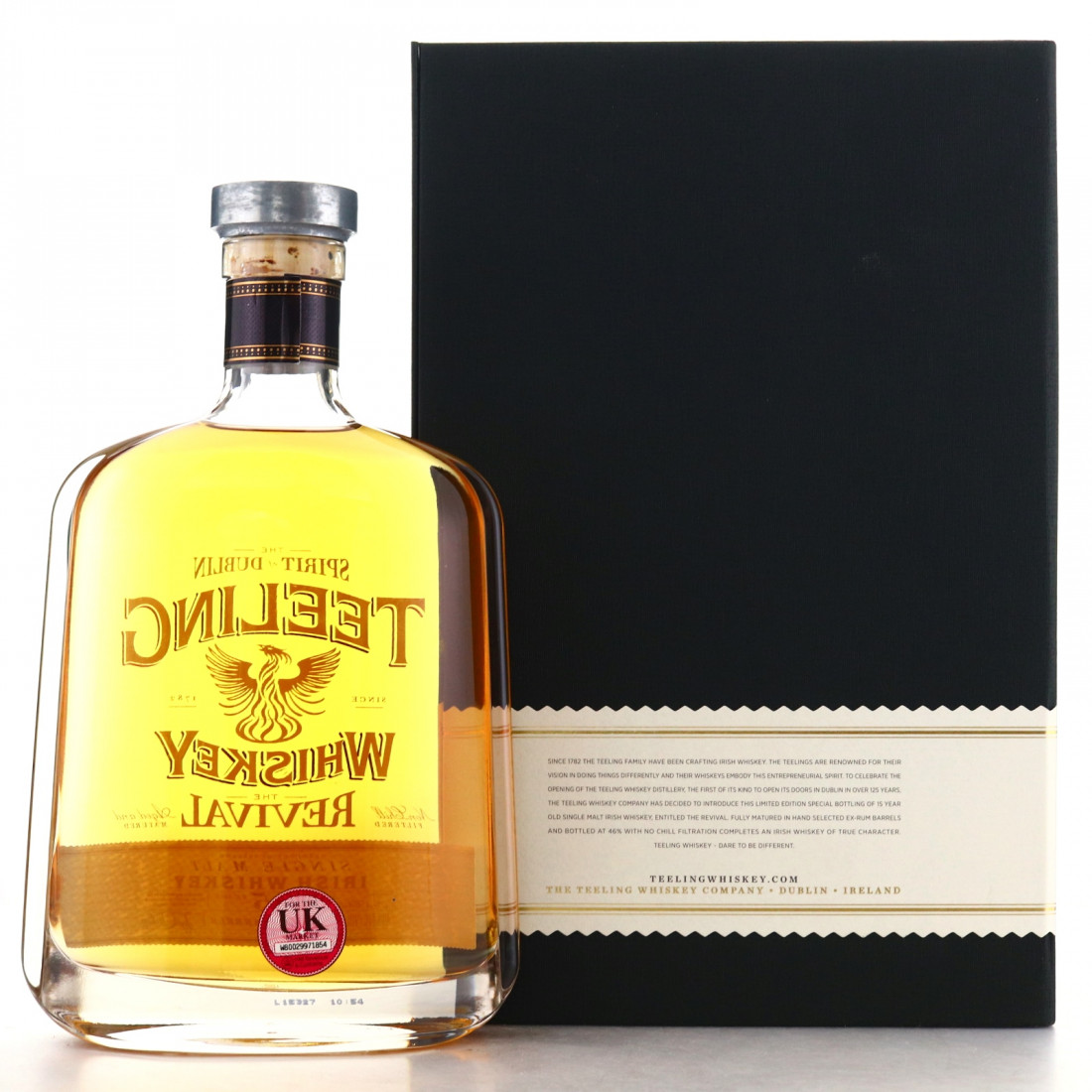 To celebrate the introduction of Whiskey distilling to Dublin, Teeling Whiskey produced a number of these commemorative Revival bottlings. This 15 year old single malt was distilled in 1999, and was aged exclusively in rum barrels. The first in the series, this is one of 10,000 bottles. 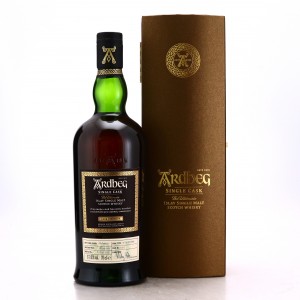 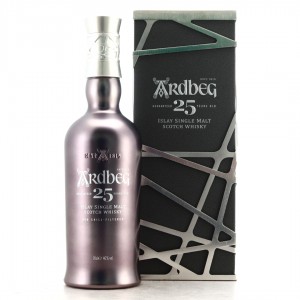 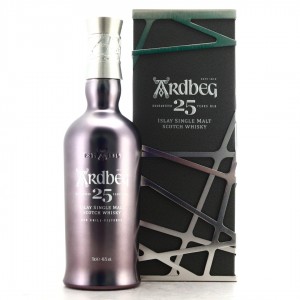 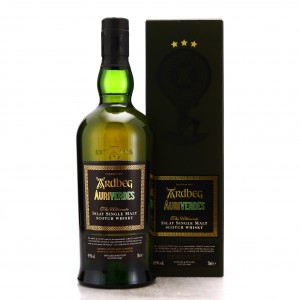