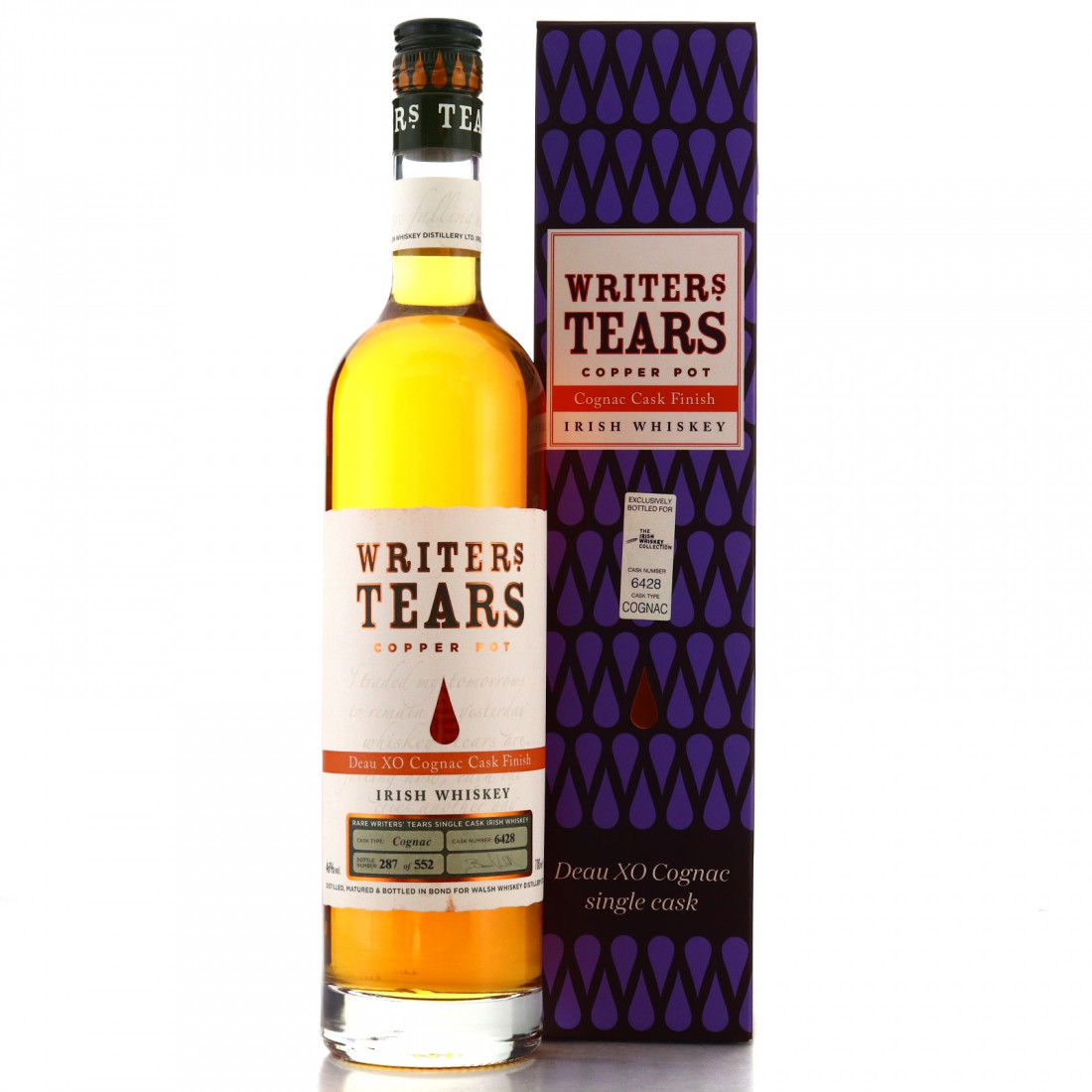 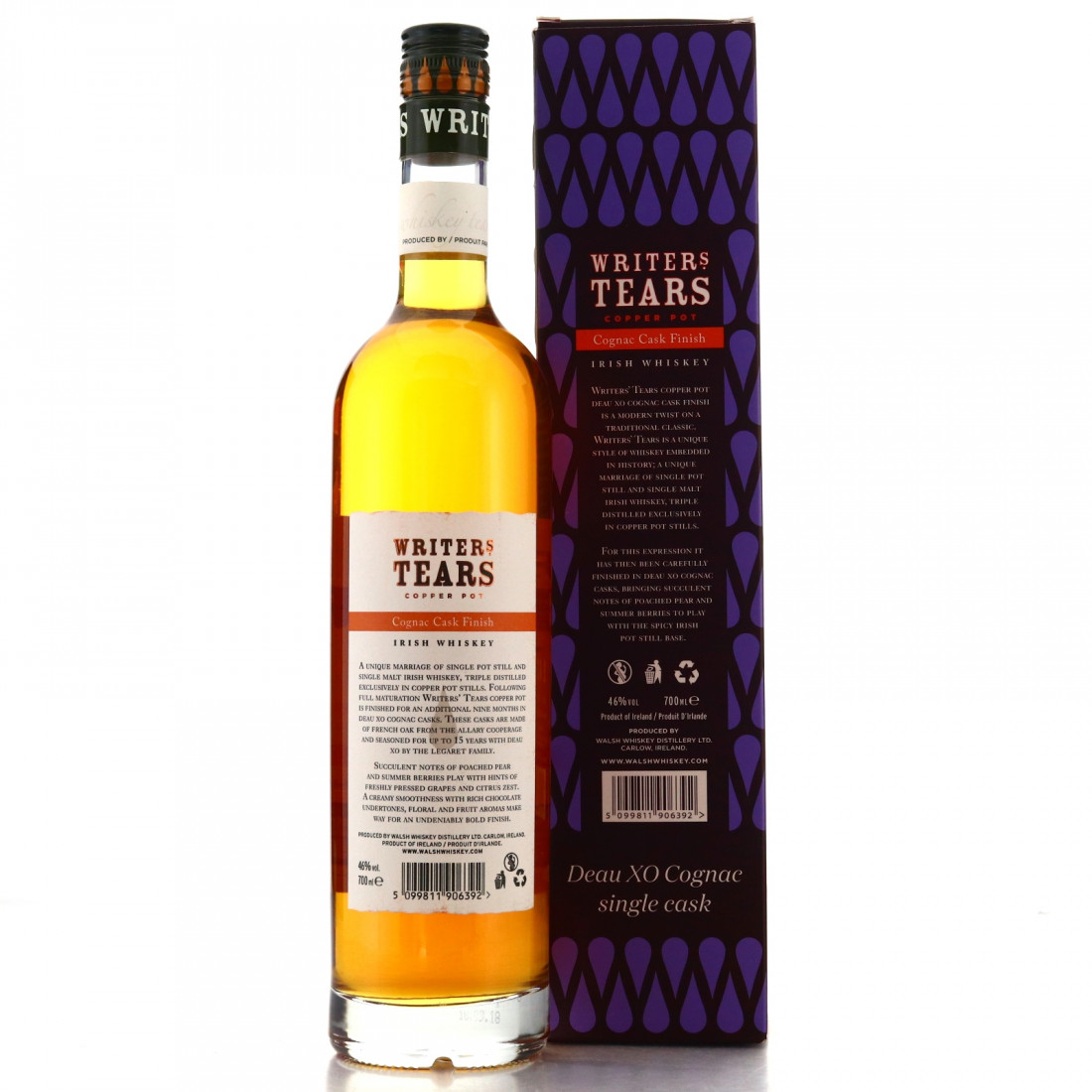 Walsh Whiskey was established in 1999 as Hot Irishman Ltd by Bernard and Rosemary Walsh, to blend and bottle their recipe for Irish Coffee. In 2006 they signed an agreement with an undisclosed distillery, granting them a long-term supply of whiskey in order to launch their own brands. The Irishman was the first, in 2007, followed by Writer's Tears in 2009. The success of these drew investment from ILLVA Saronno in Italy, who partnered with the company to open the Walsh Whiskey Distillery. Construction began in 2014, and laid down its first casks in March 2016, becoming the first distillery in County Carlow for over 200 years. Relations between the Irish and Italian companies quickly deteriorated however, and in January 2019 it was announced that they were to demerge. The brands remained the property of the newly named Walsh Whiskey, while the distillery, renamed Royal Oak, remained with ILLVA Saronno.

This rare single cask release has been finished in an ex-Deau XO cognac cask. 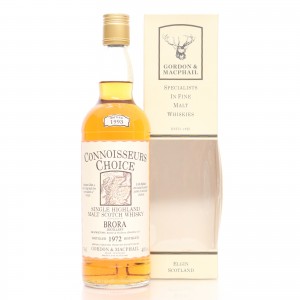 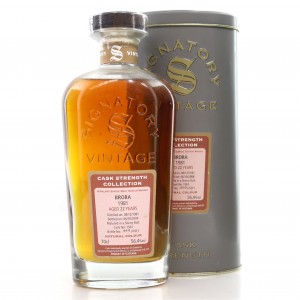 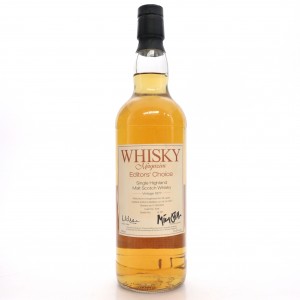 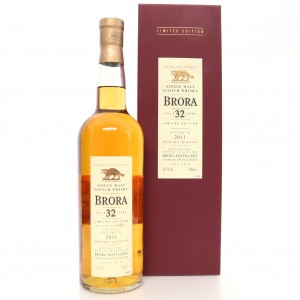