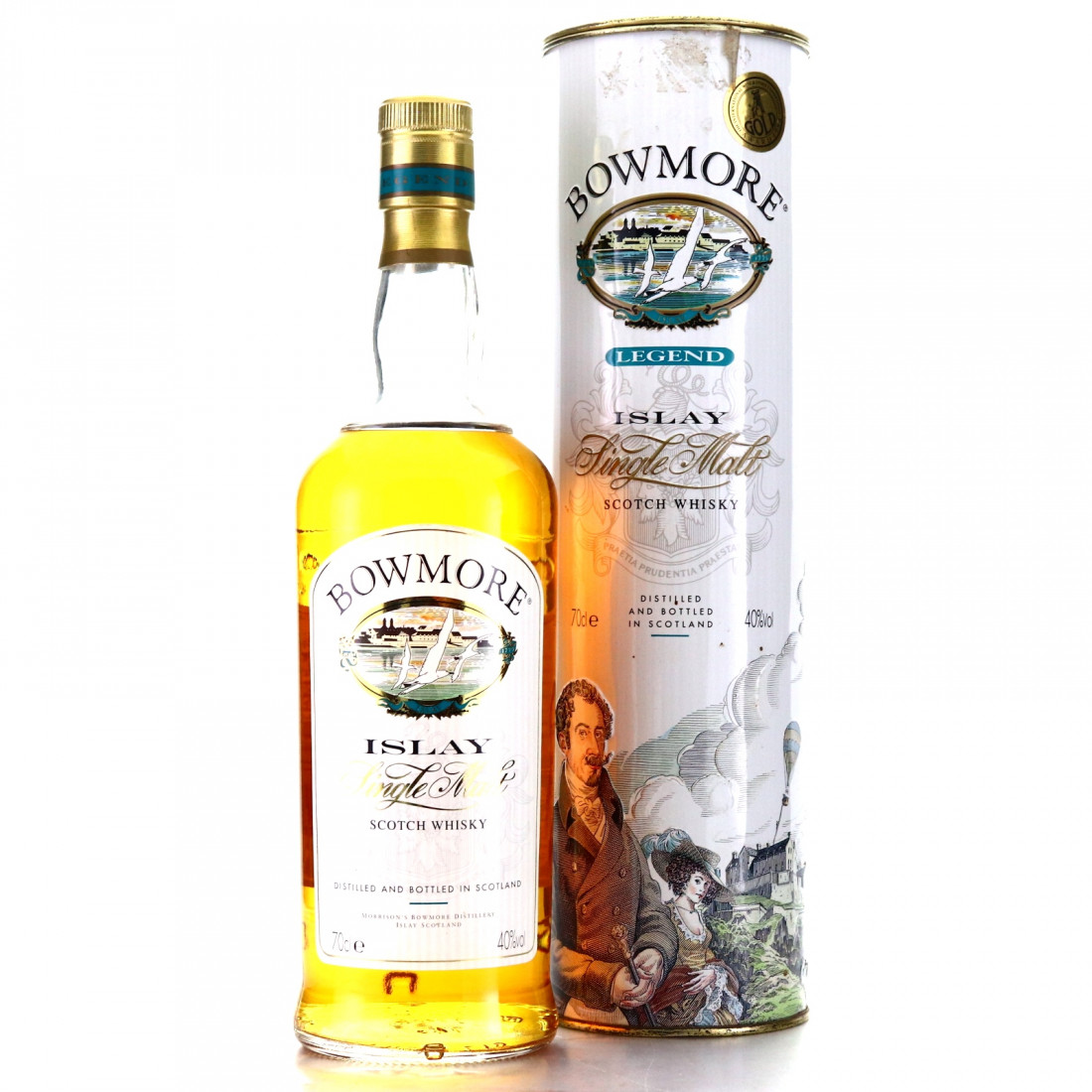 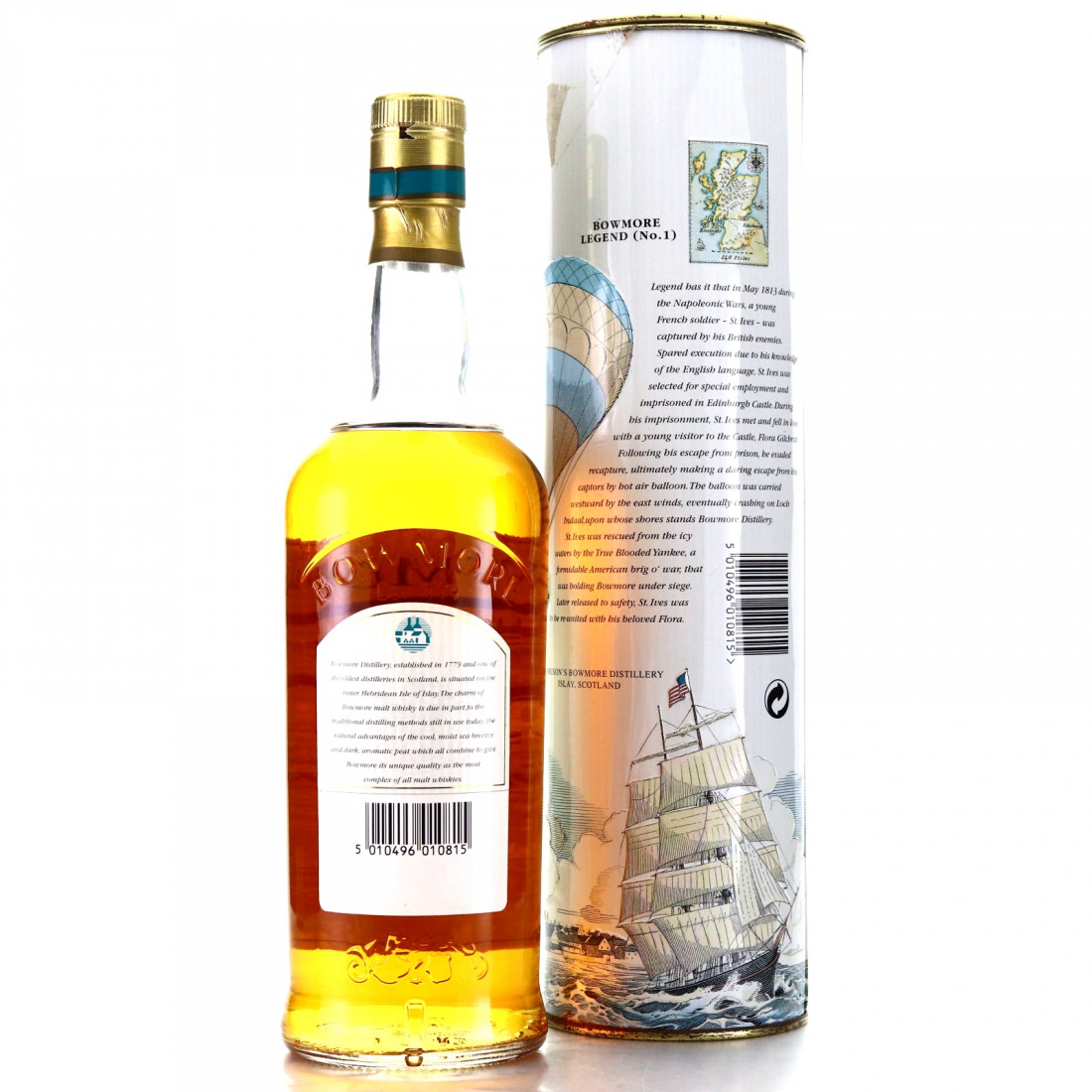 Legend was a youthful non-age statement release, added to the core range in 1994 and produced until 2015 when it was replaced by the Small Batch Reserve. 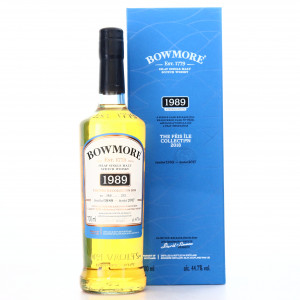 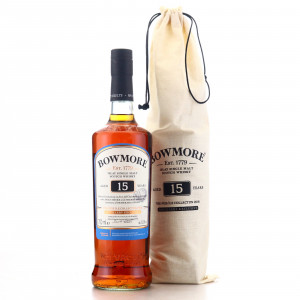 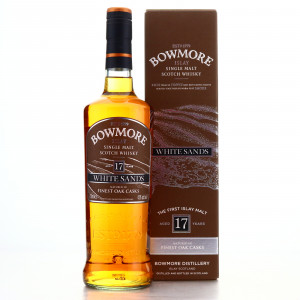 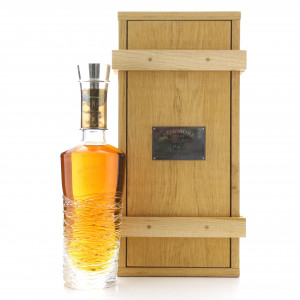