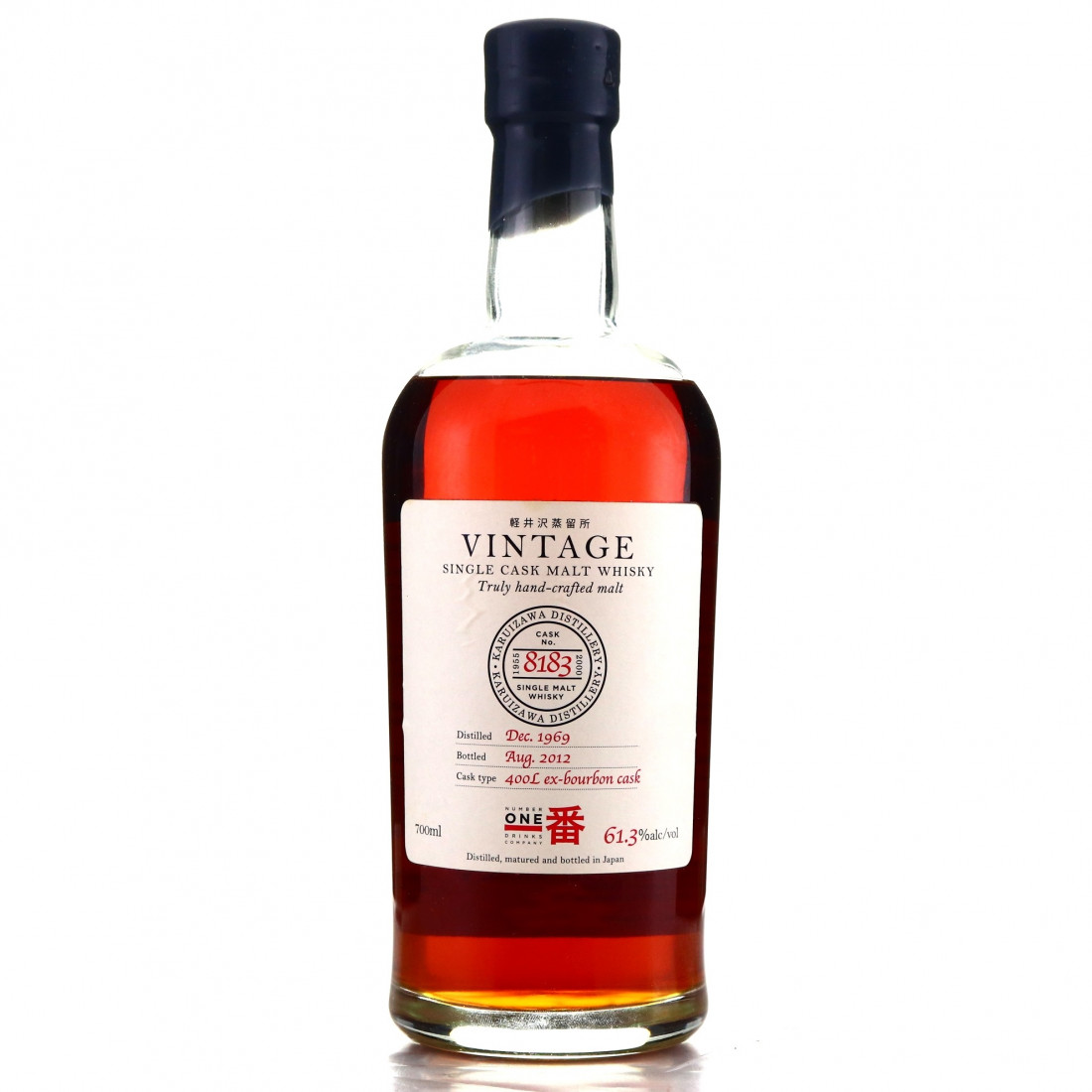 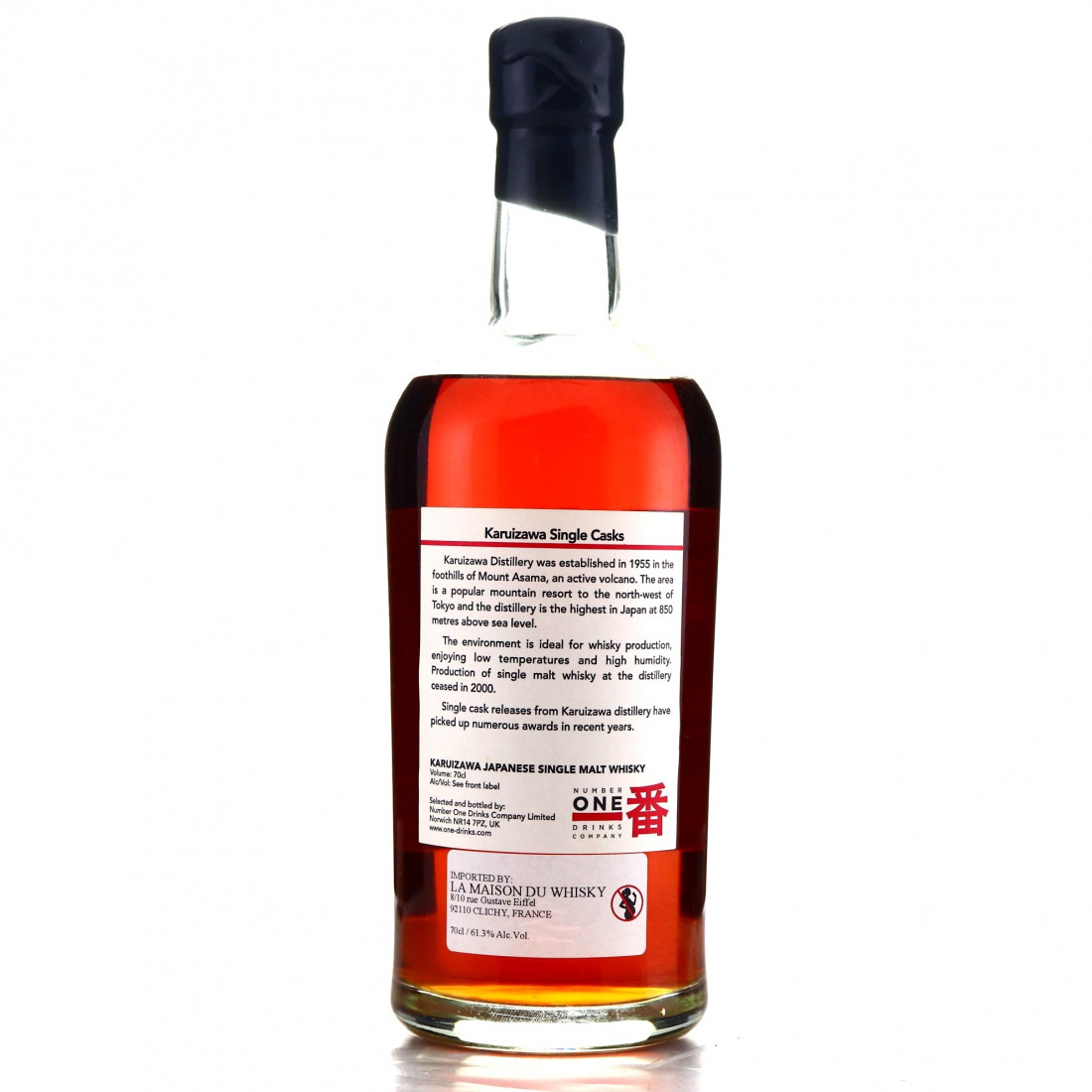 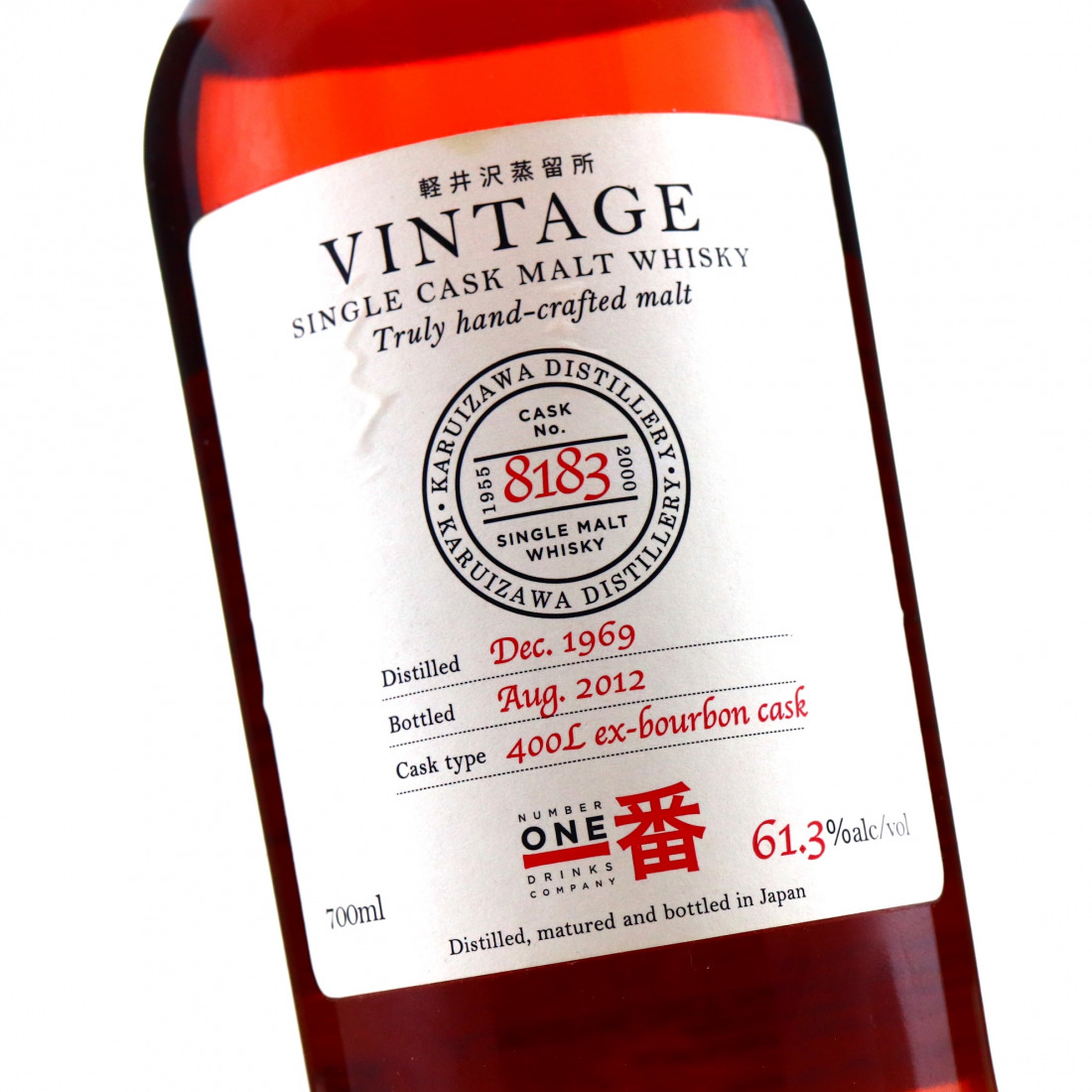 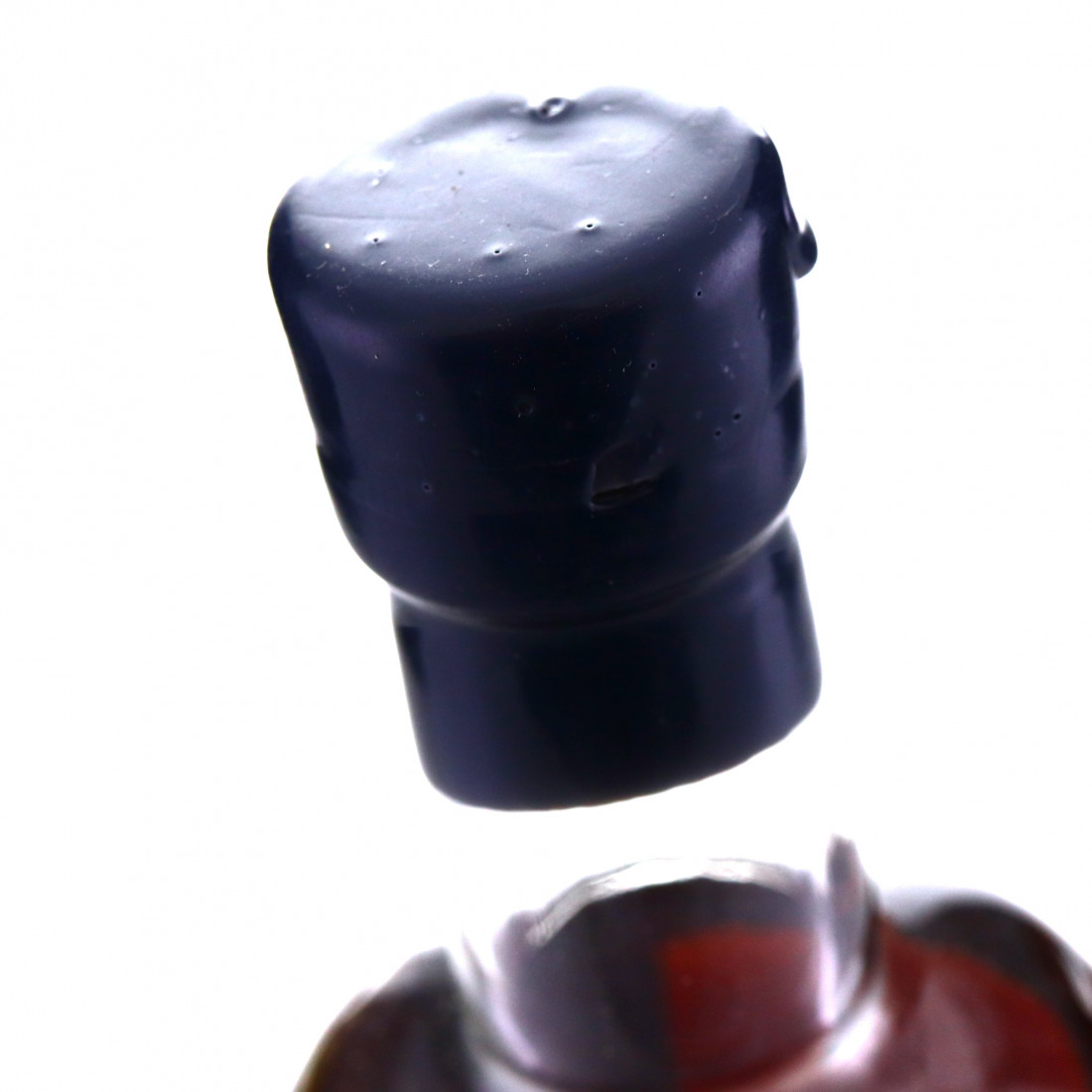 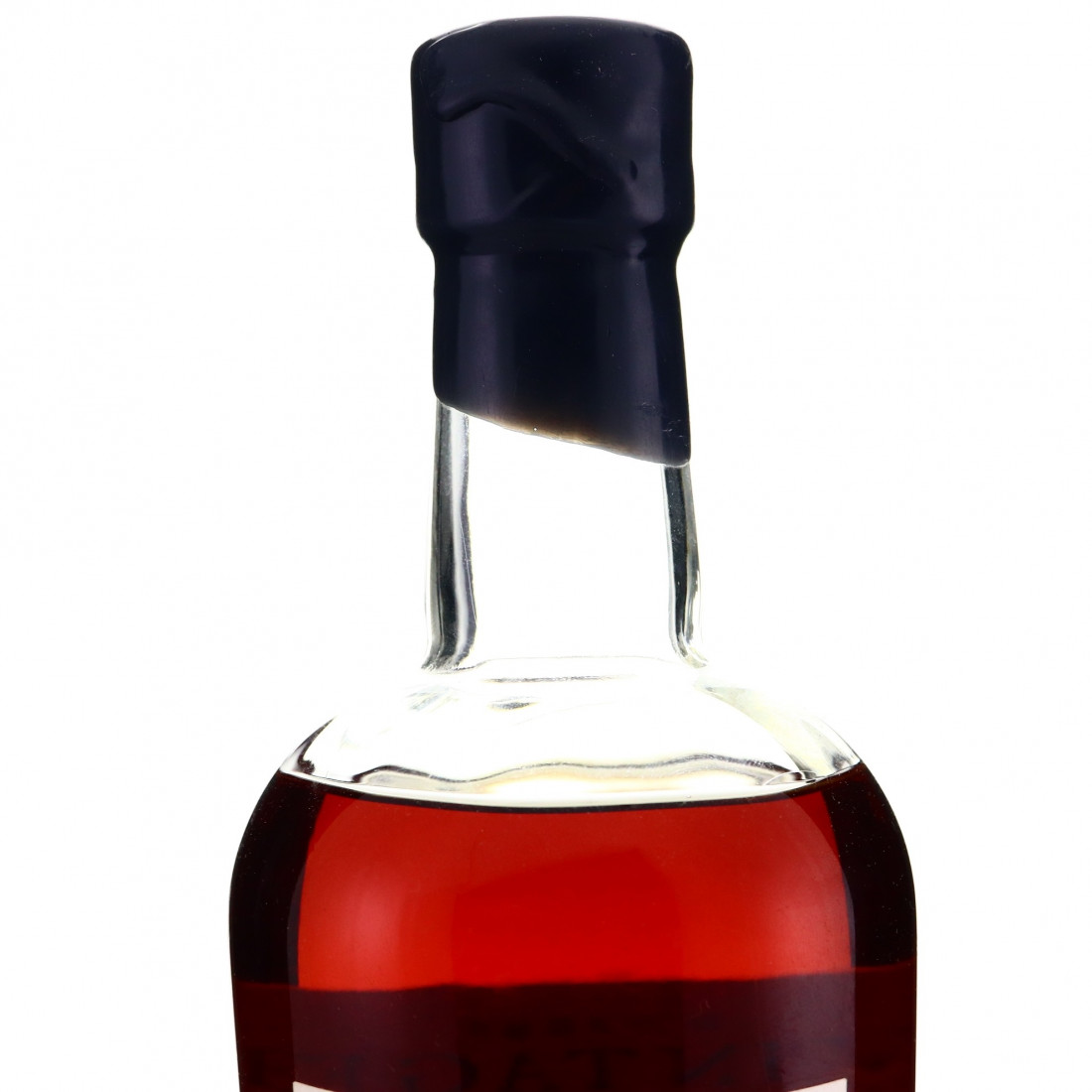 It is amazing that whiskies such as this have been bottled in recent years given how few casks of Karuizawa are remaining. There are now not many as old as this and we doubt there will be many (if any at all) that will match this age in the future. 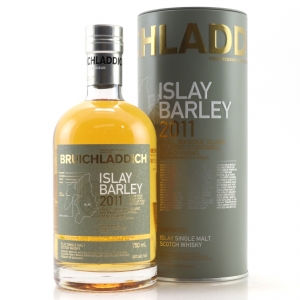 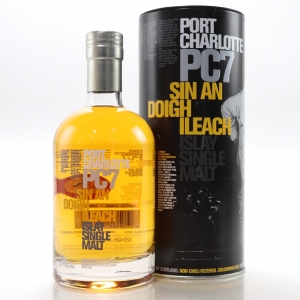 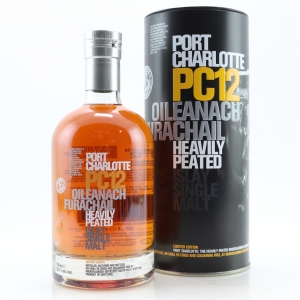 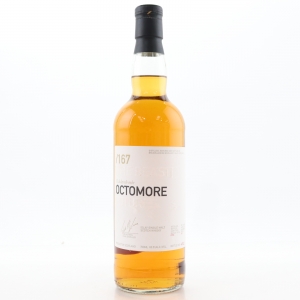