This whisky was distilled on 24th September 1970 and laid to rest in single Oloroso sherry butt #4686 for 40 years before being bottled by Signatory Vintage on 24th September 2010 as part of the Rare Reserve Cast Strength series. 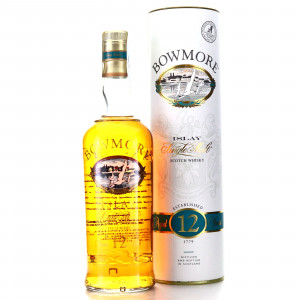 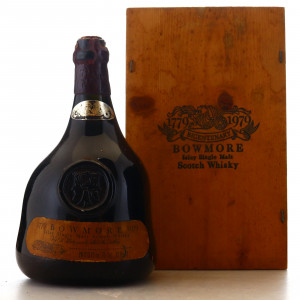 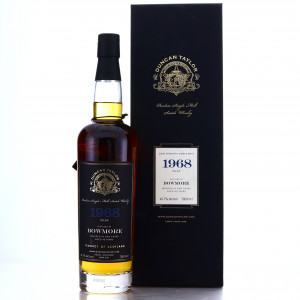 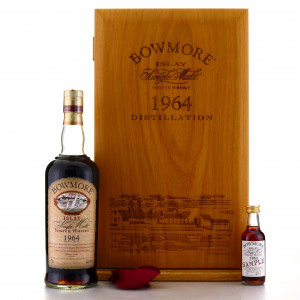