This is the 11th batch of the popular series, bottled in March 2019. 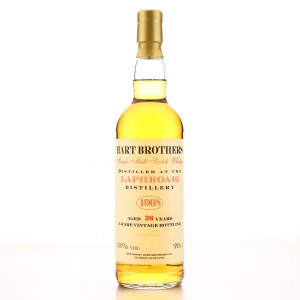 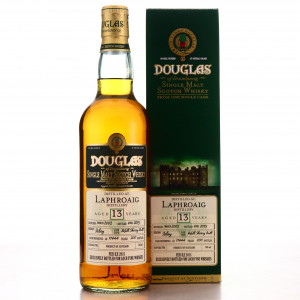 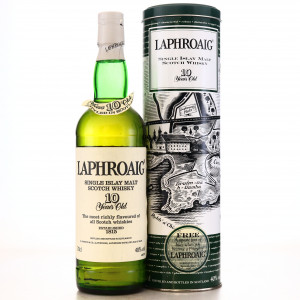 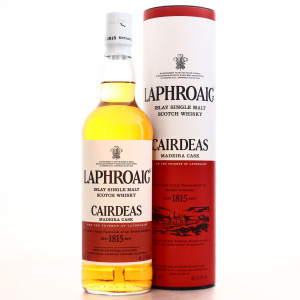