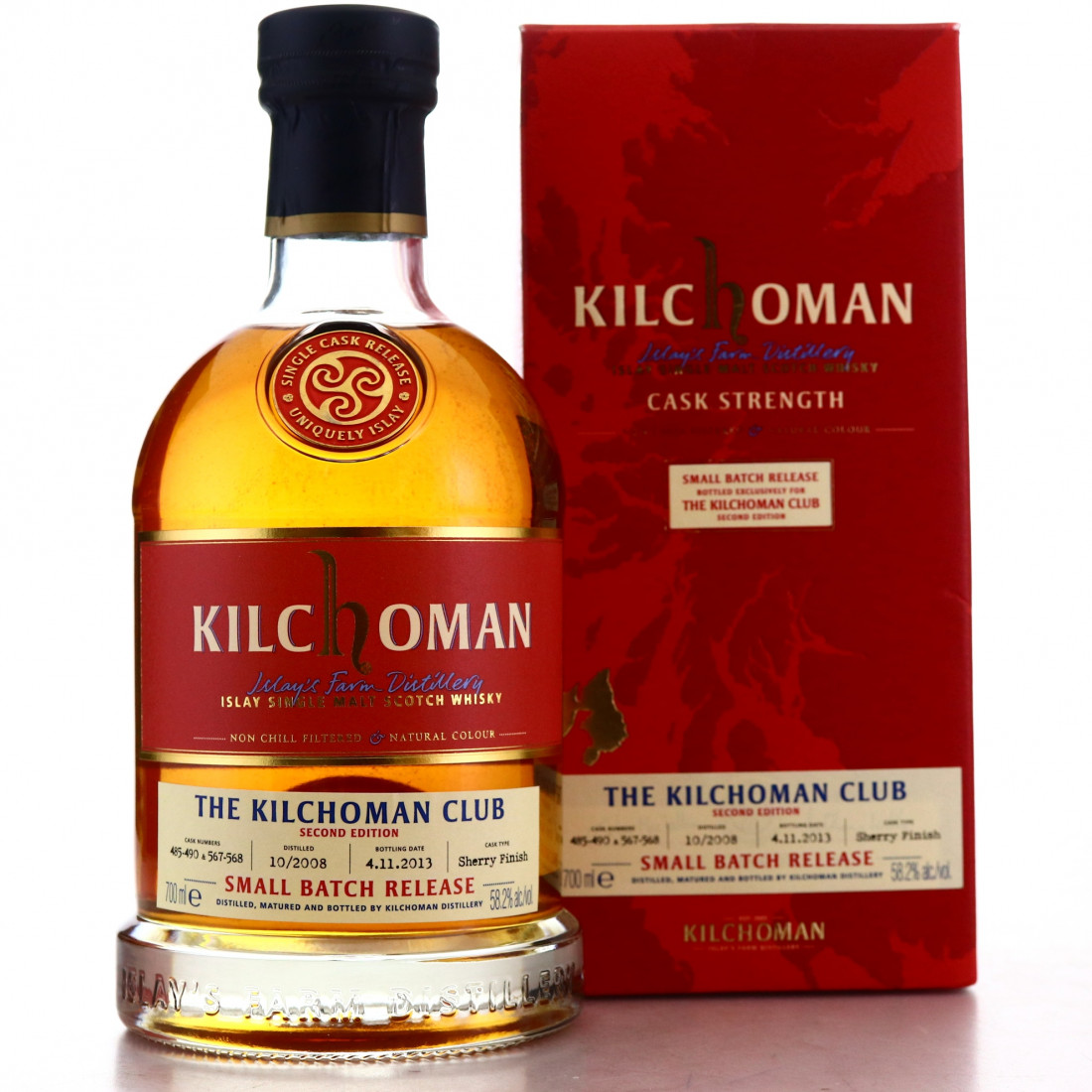 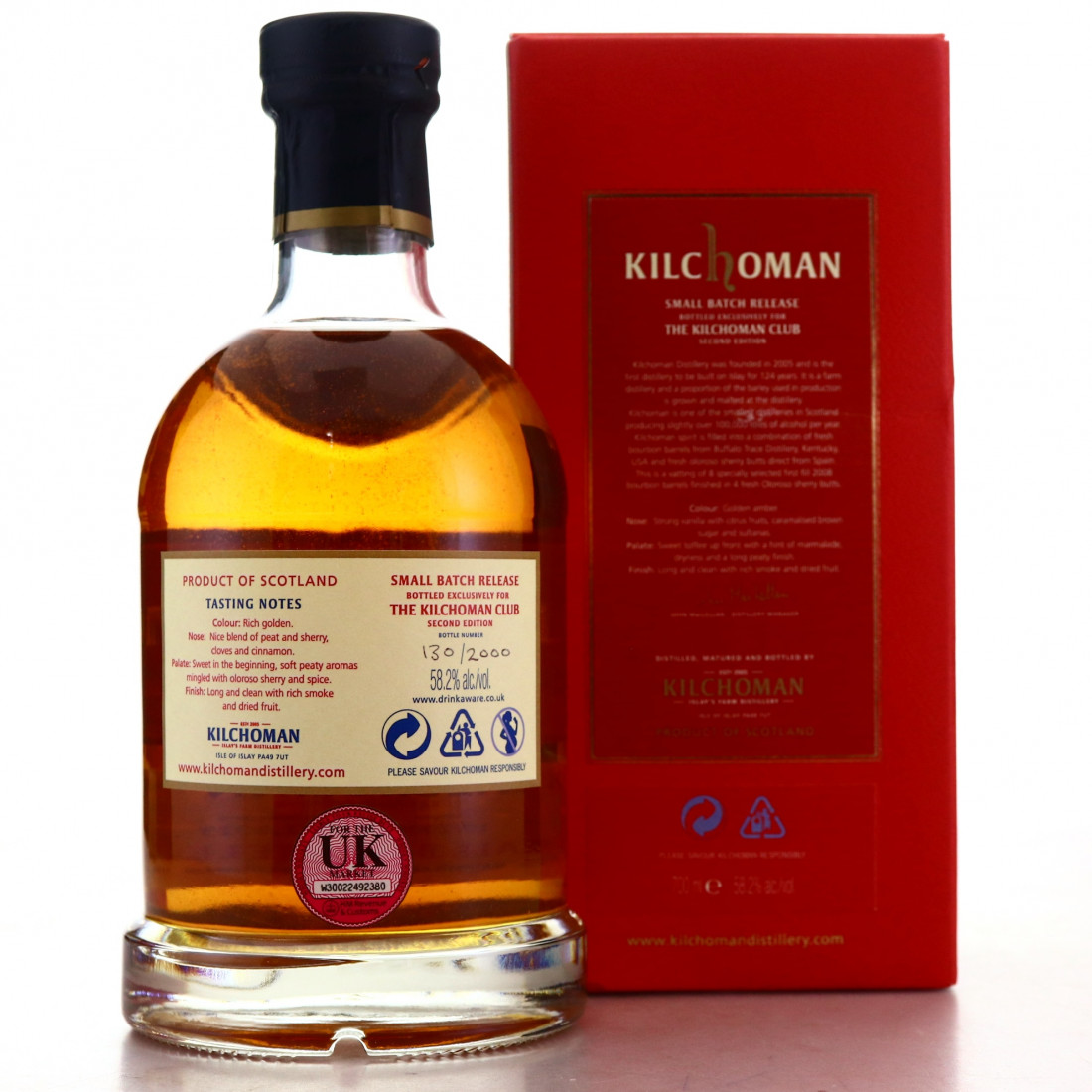 Released exclusively for the 'Kilchoman Club' in November 2013, this small batch release was distilled in October 2008 and bottled on 4th November 2013.

This is a vatting of 8 specially selected first fill ex-bourbon casks, finished in 4 fresh Oloroso butts. 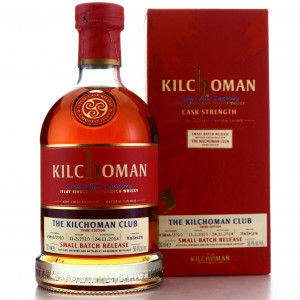 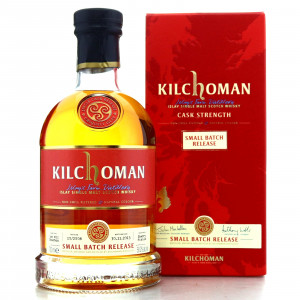 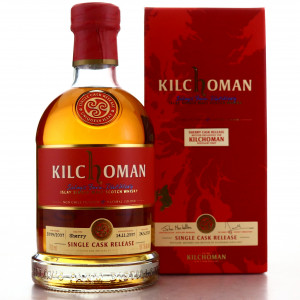 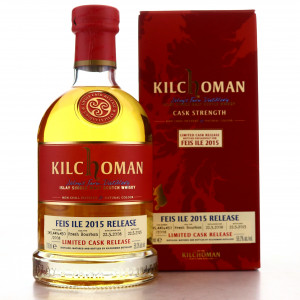