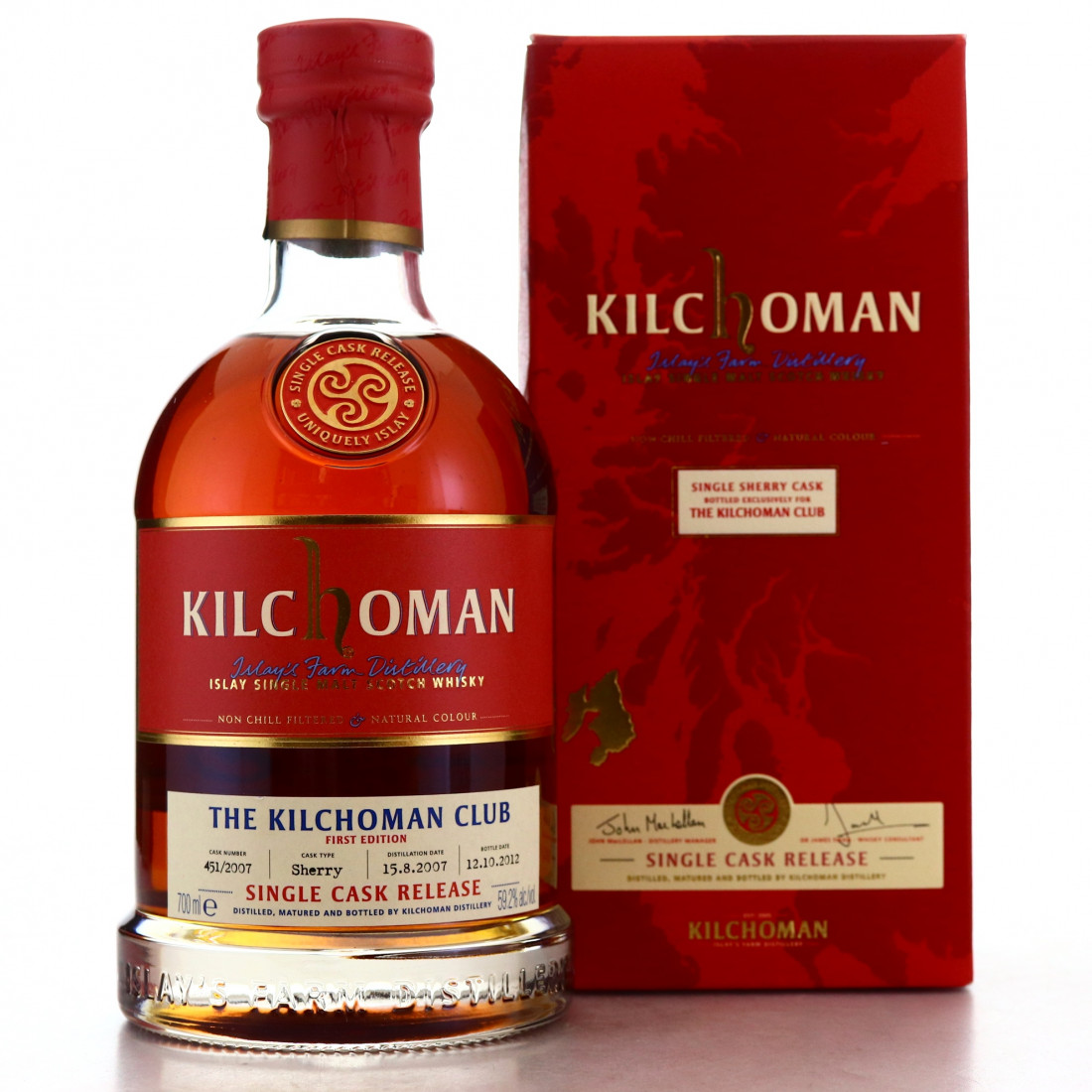 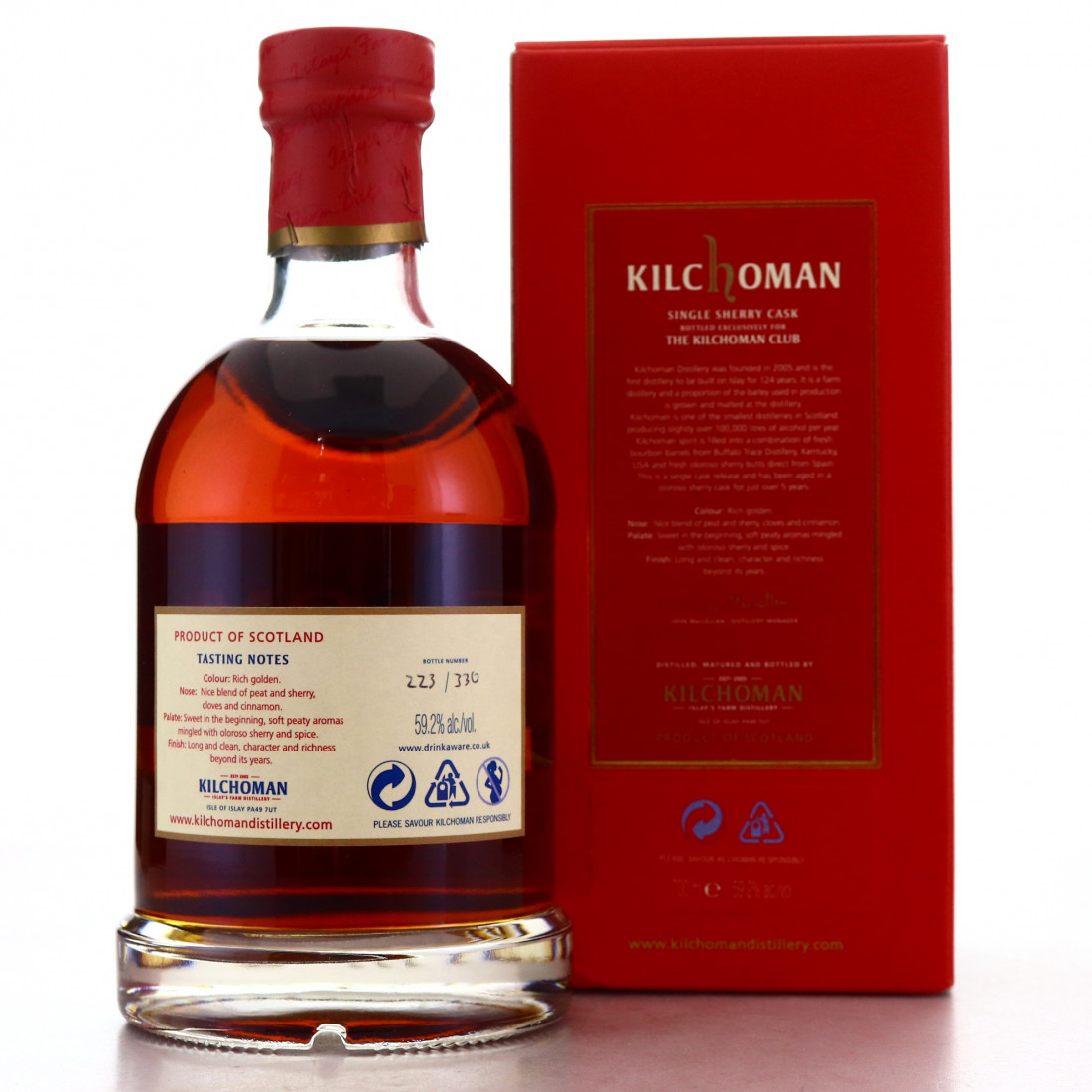 This is the first ever exclusive release for members of the Kilchoman Club. 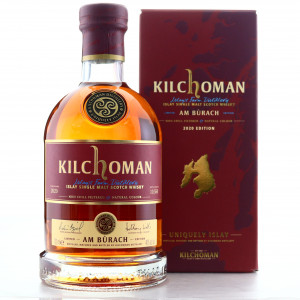 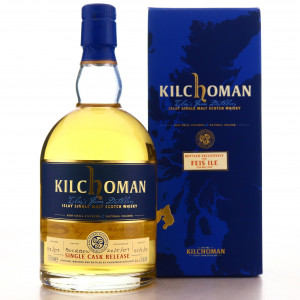 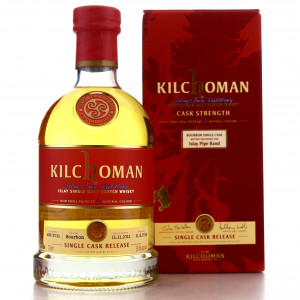 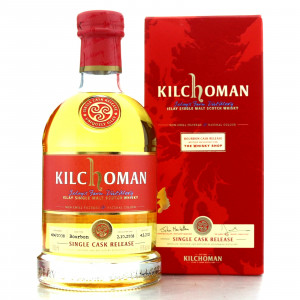