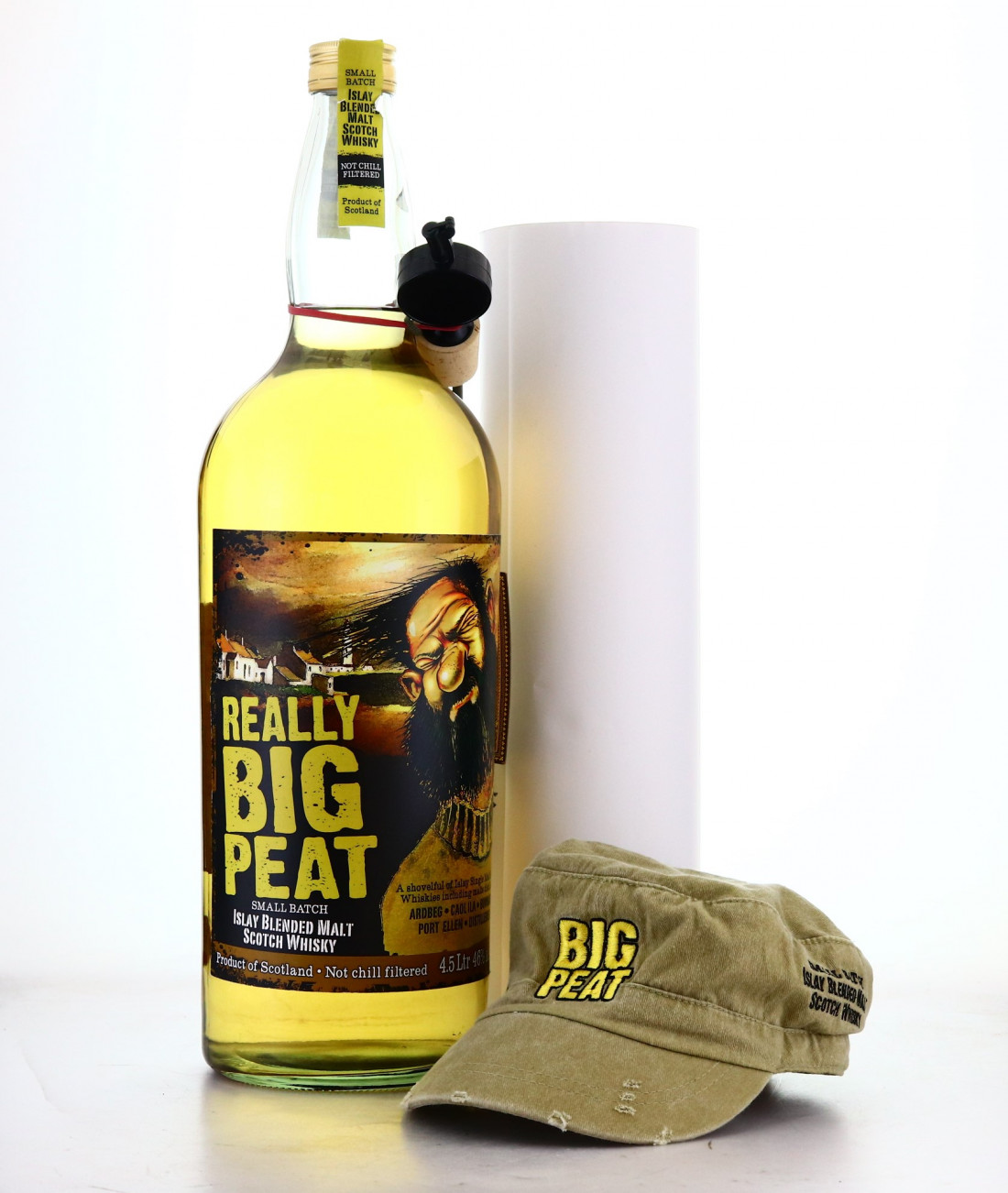 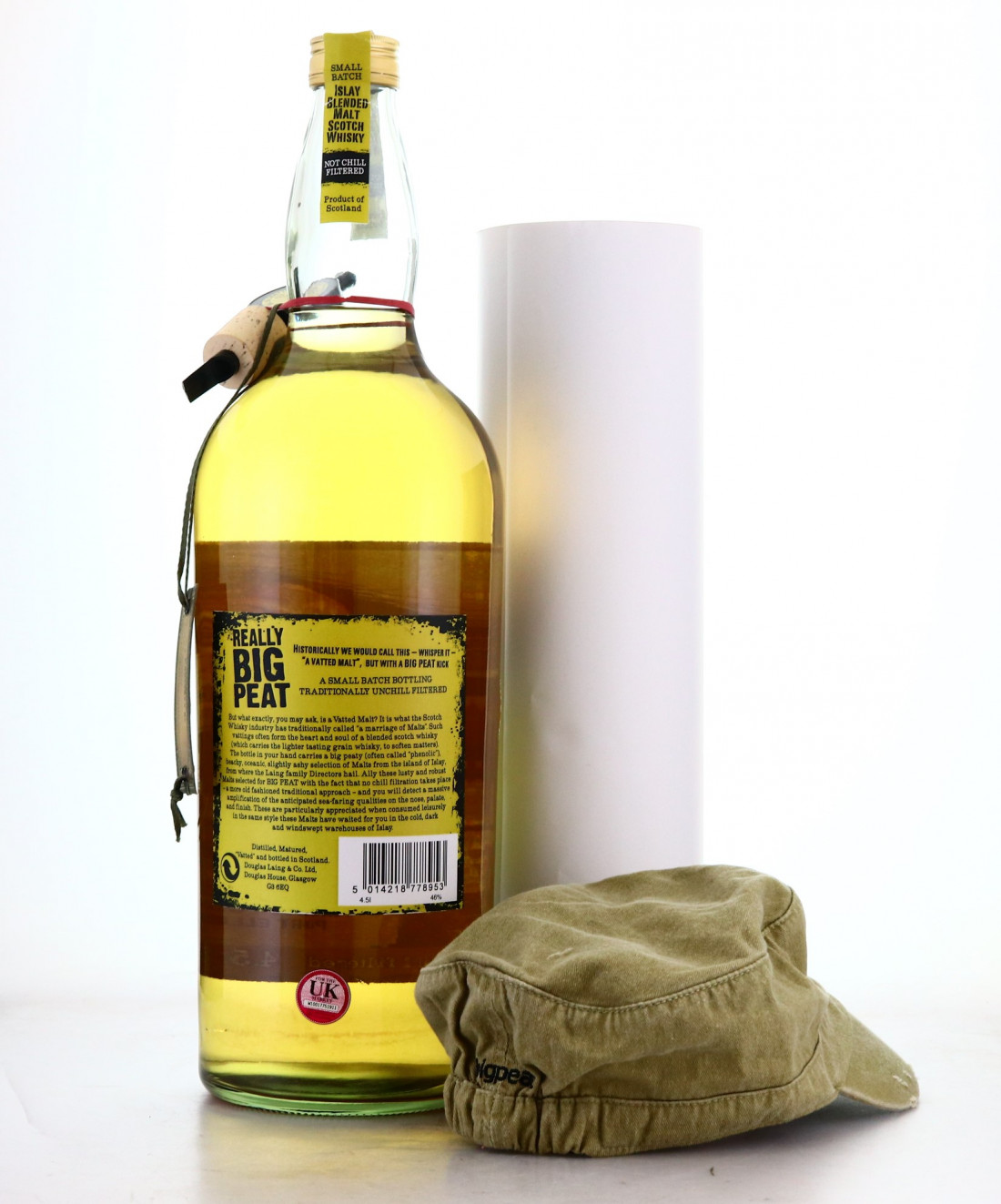 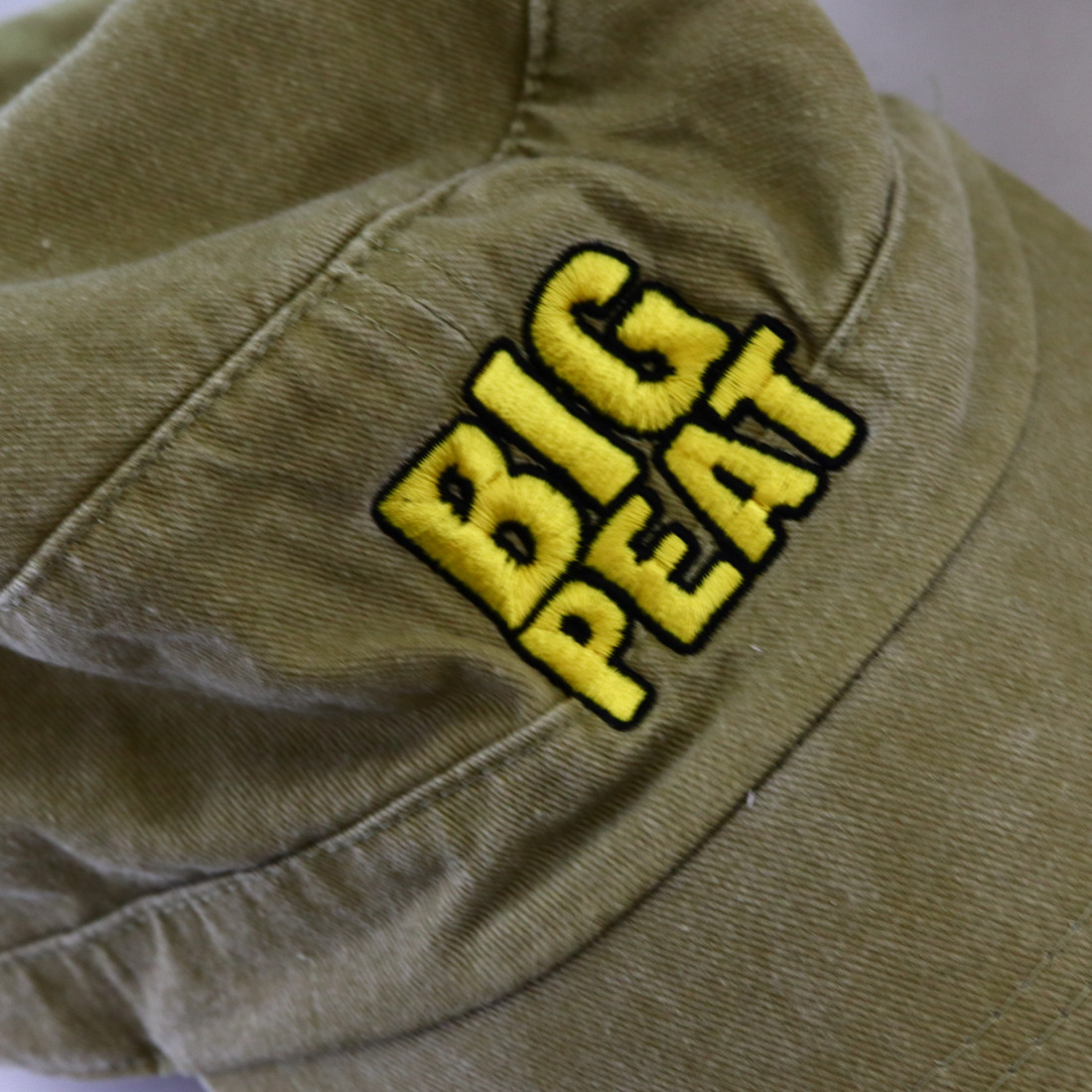 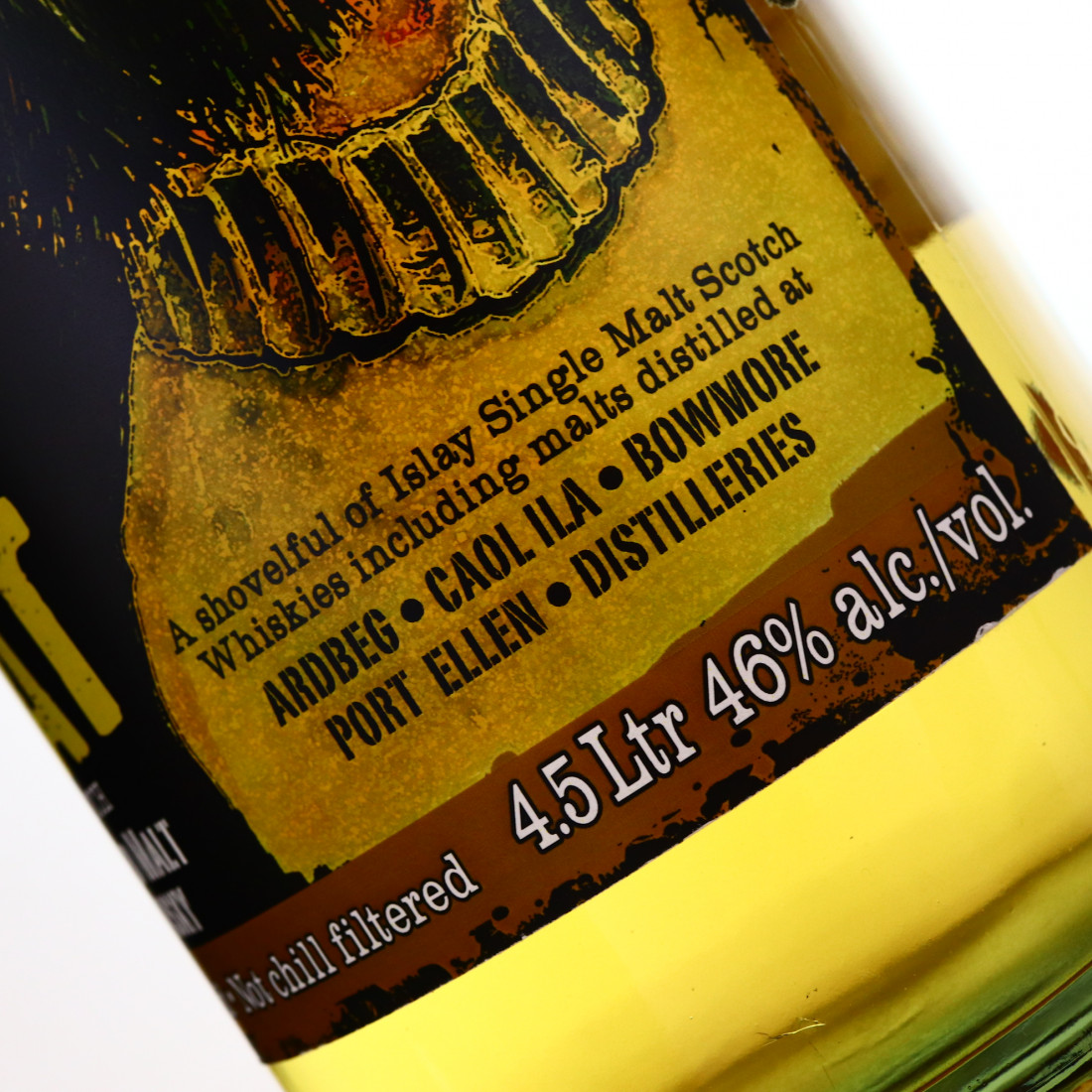 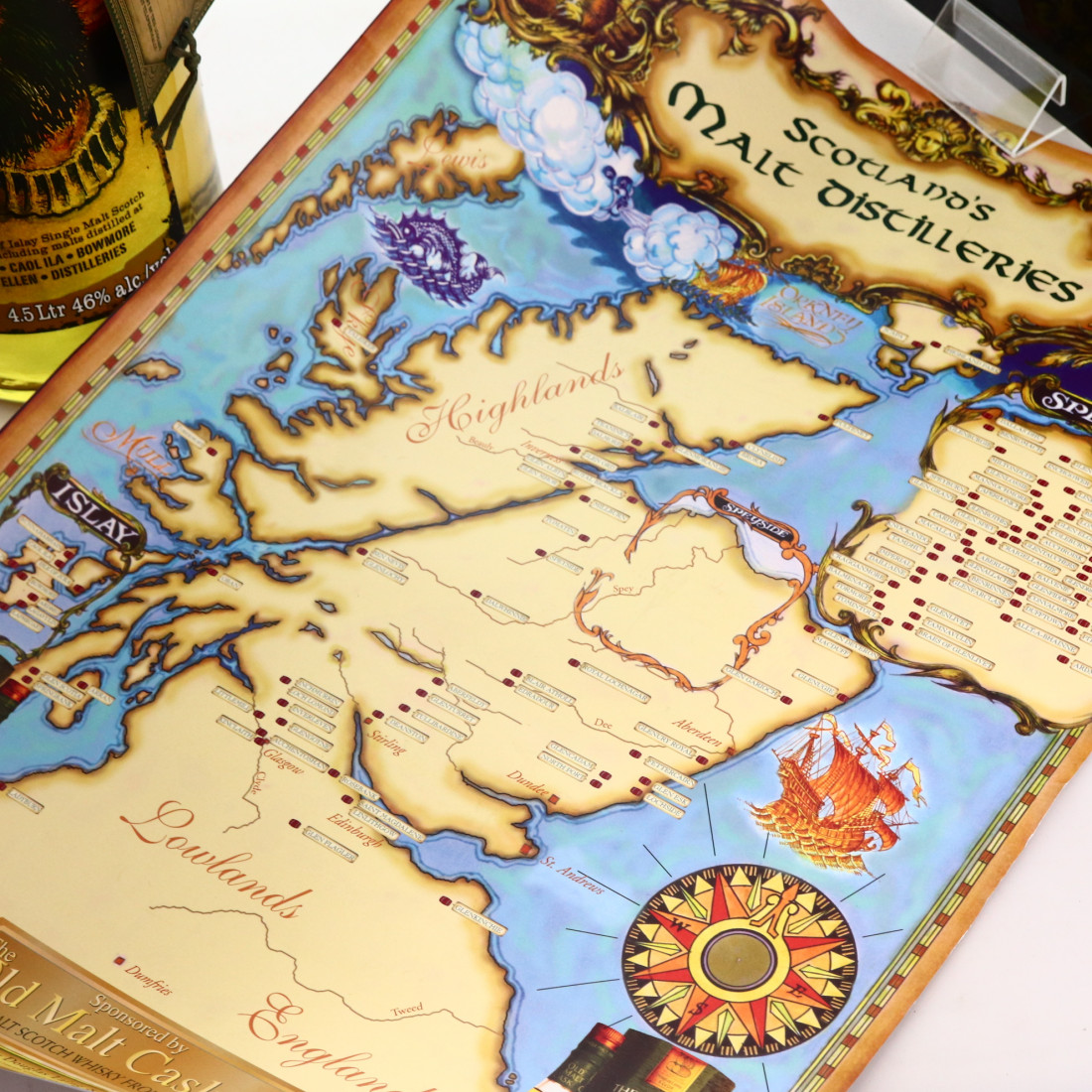 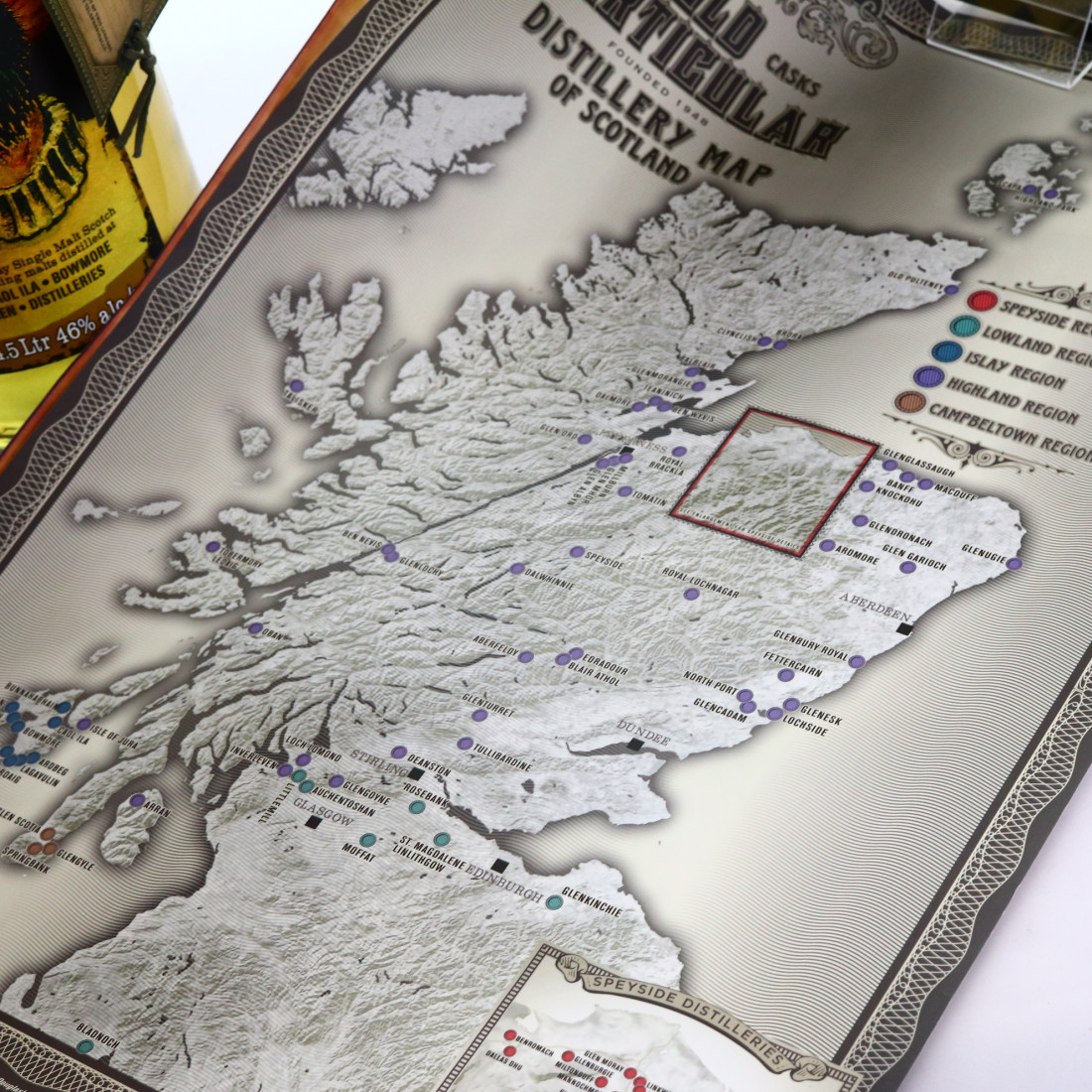 Big Peat was the earliest addition to what became the Douglas Laing family of Remarkable Regional Malts, introduced in 2009 and produced using only Islay malt whiskies, including some Port Ellen! The other family members include the Timorous Beastie, Scallywag, Rock Oyster and Epicurean blends produced using malts from the Highlands, Speyside, the Islands and the Lowlands, respectively.

This 4.5 litre bottles is accompanied by a branded cap, cork stopper and bottle pourer and two distillery maps of Scotland. 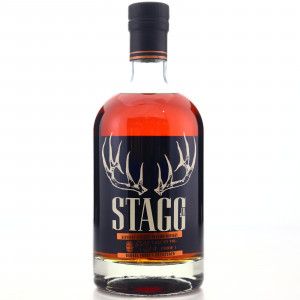 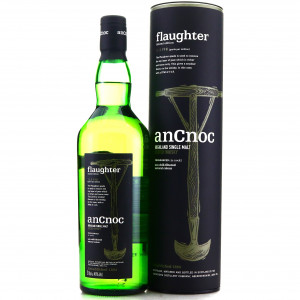 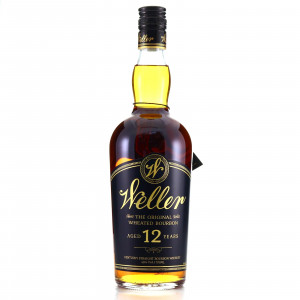 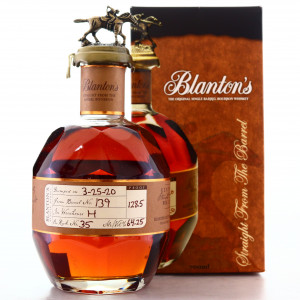