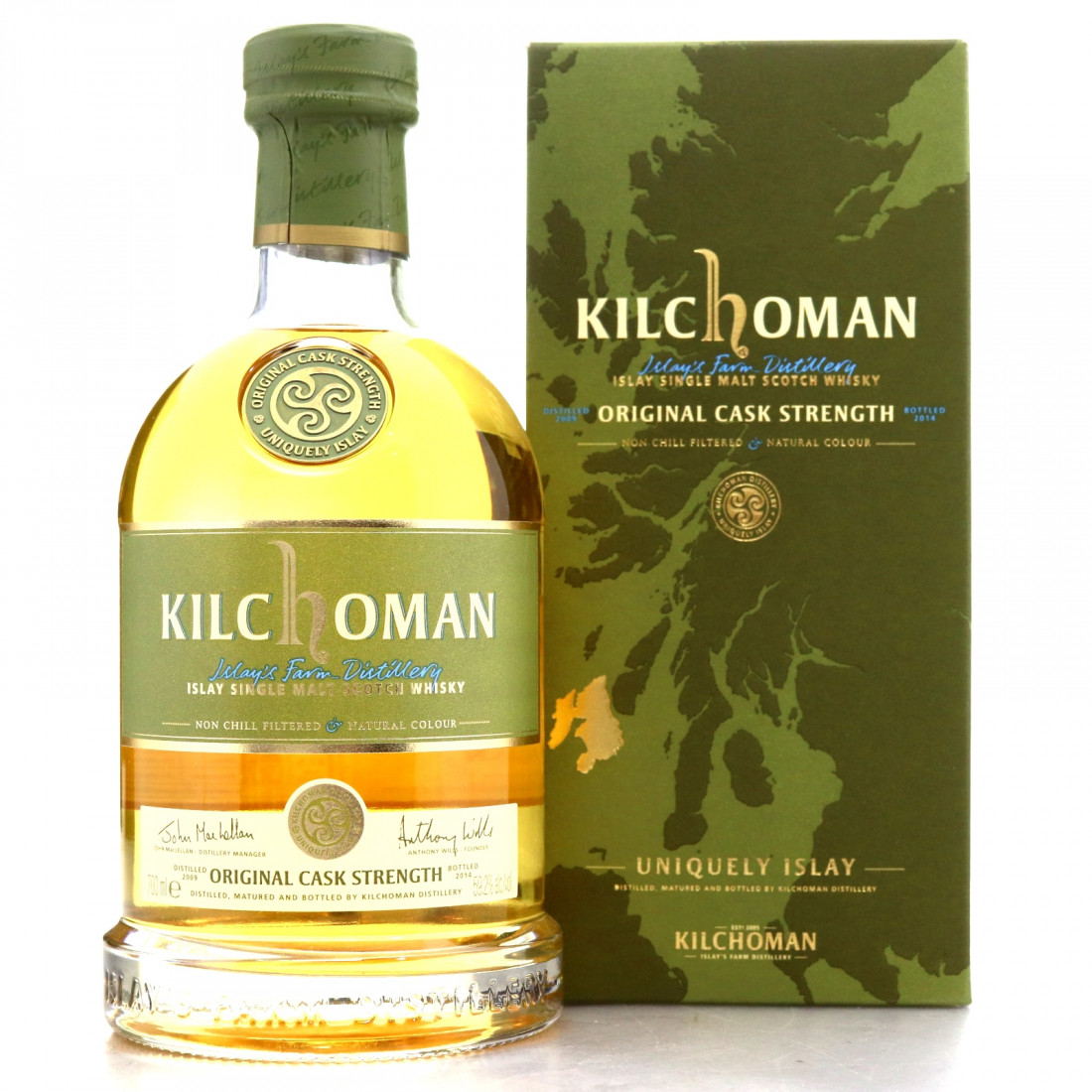 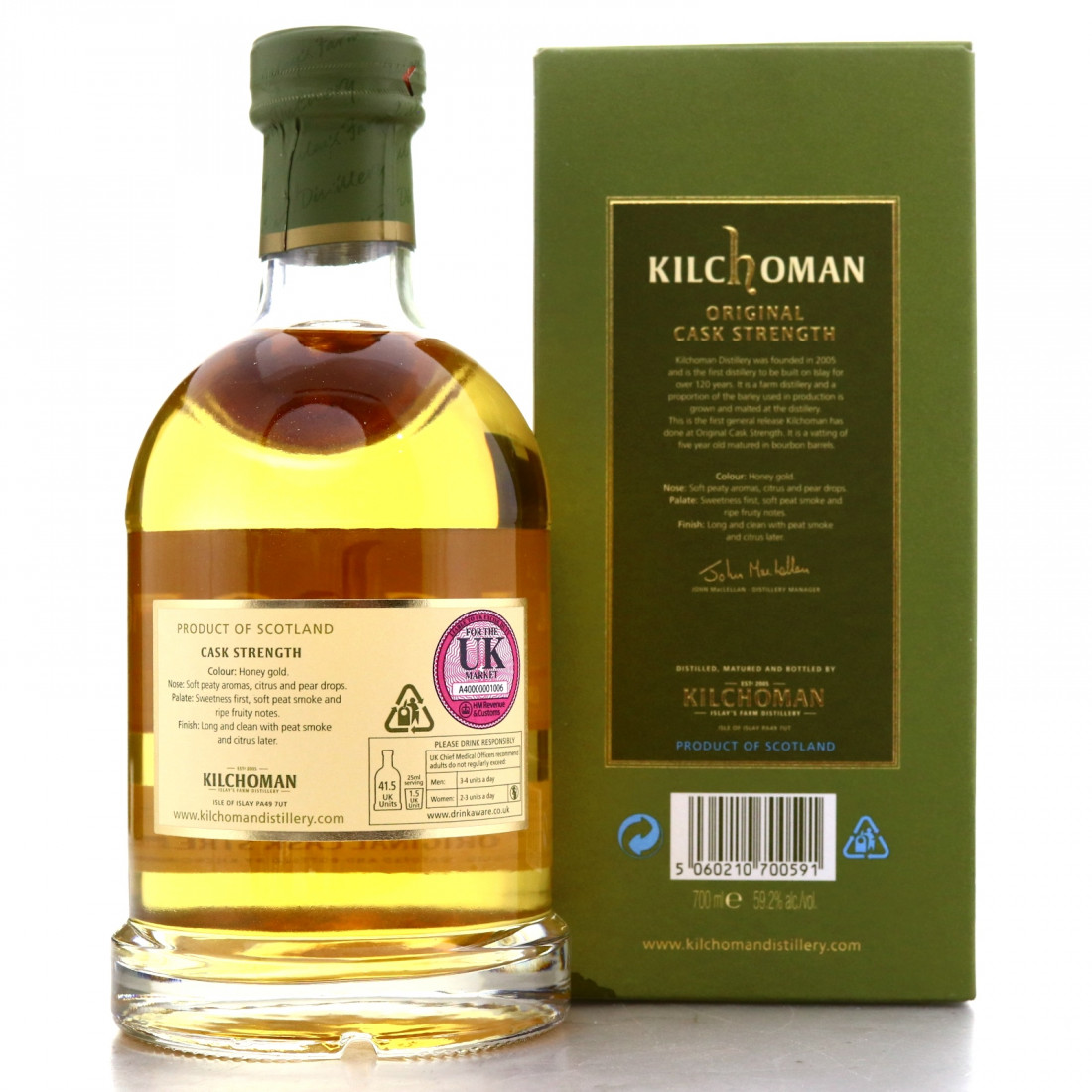 Kilchoman Original Cask Strength was a vatting of 35 ex-bourbon barrels, filled in 2009 and bottled in 2014. 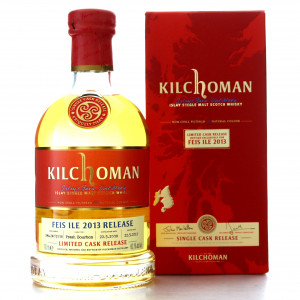 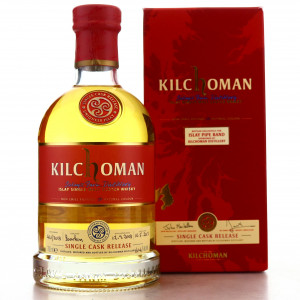 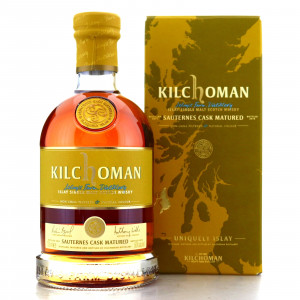 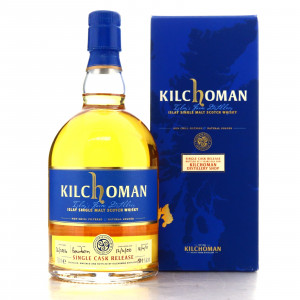