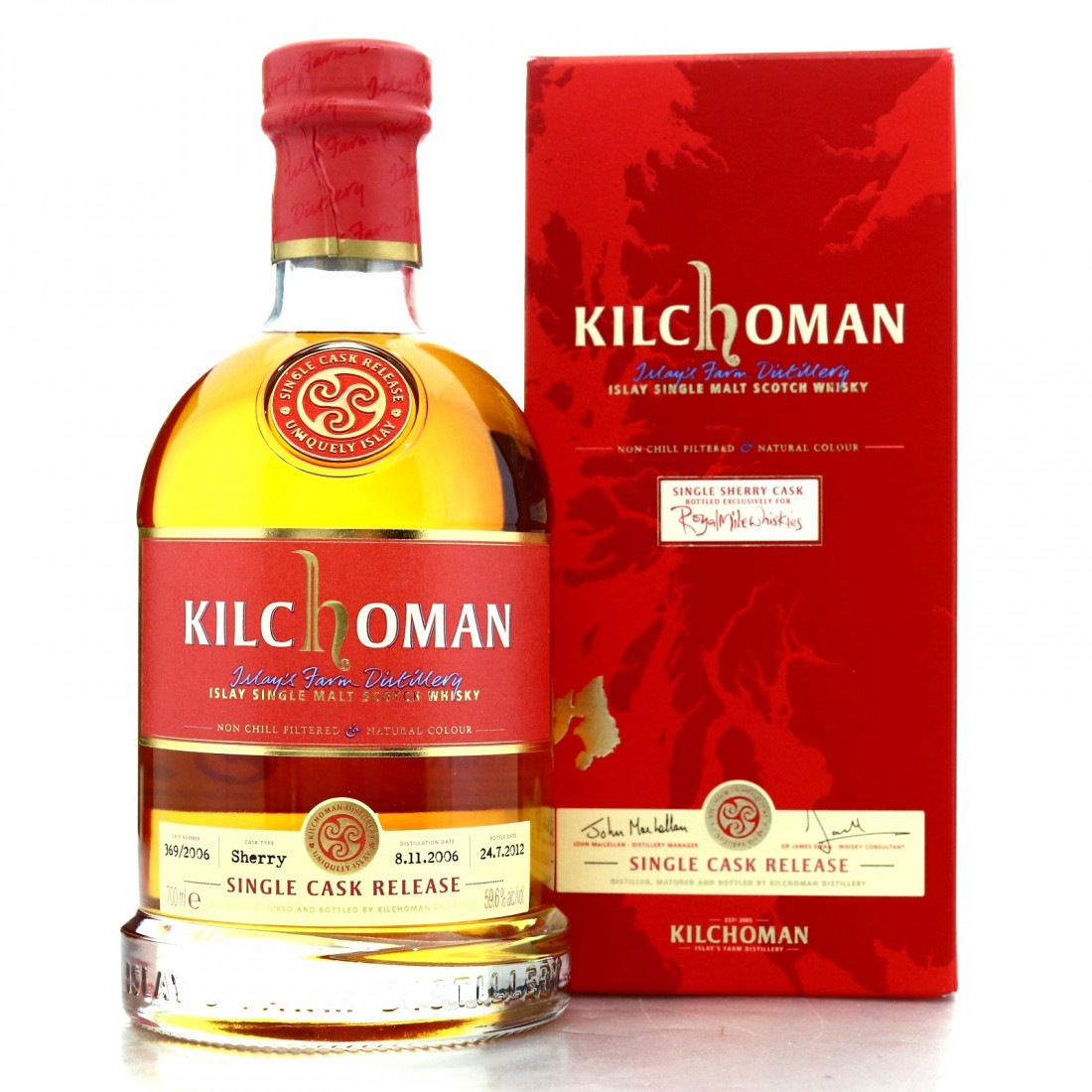 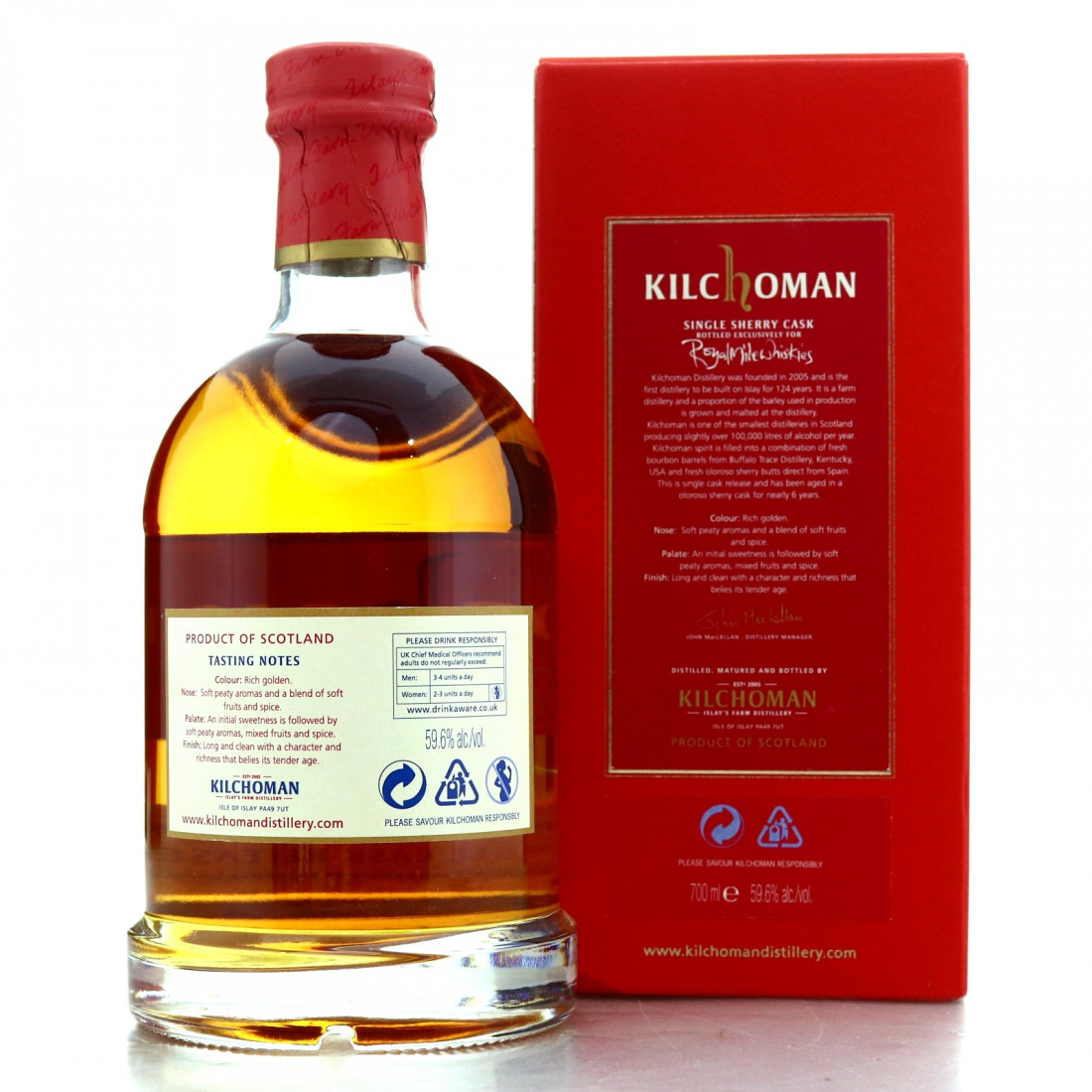 This whisky was distilled on 8th November 2006 and laid to rest in single sherry cask #369 before being bottled on 24th July 2012. 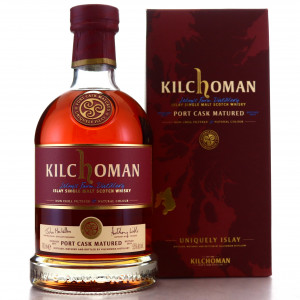 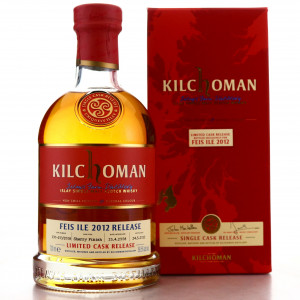 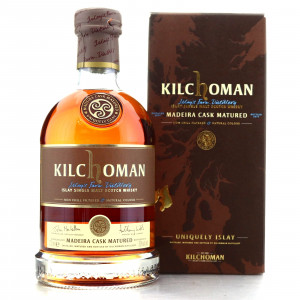 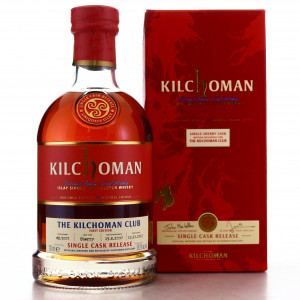