This is an organic Springbank from Da Mhile, which is acknowledged as the world's first organic whisky approved by The Soil Association.

This was distilled in June 1992, matured in oak casks before being bottled in September 1999.

One of 1000 cask strength bottles. 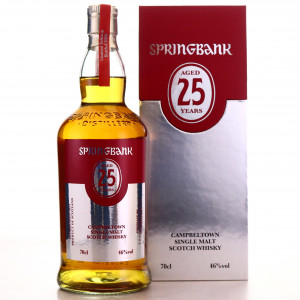 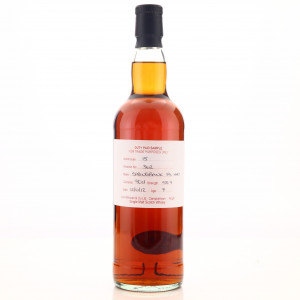 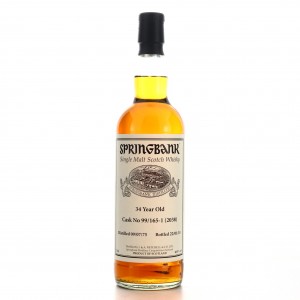 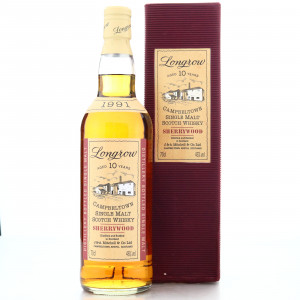