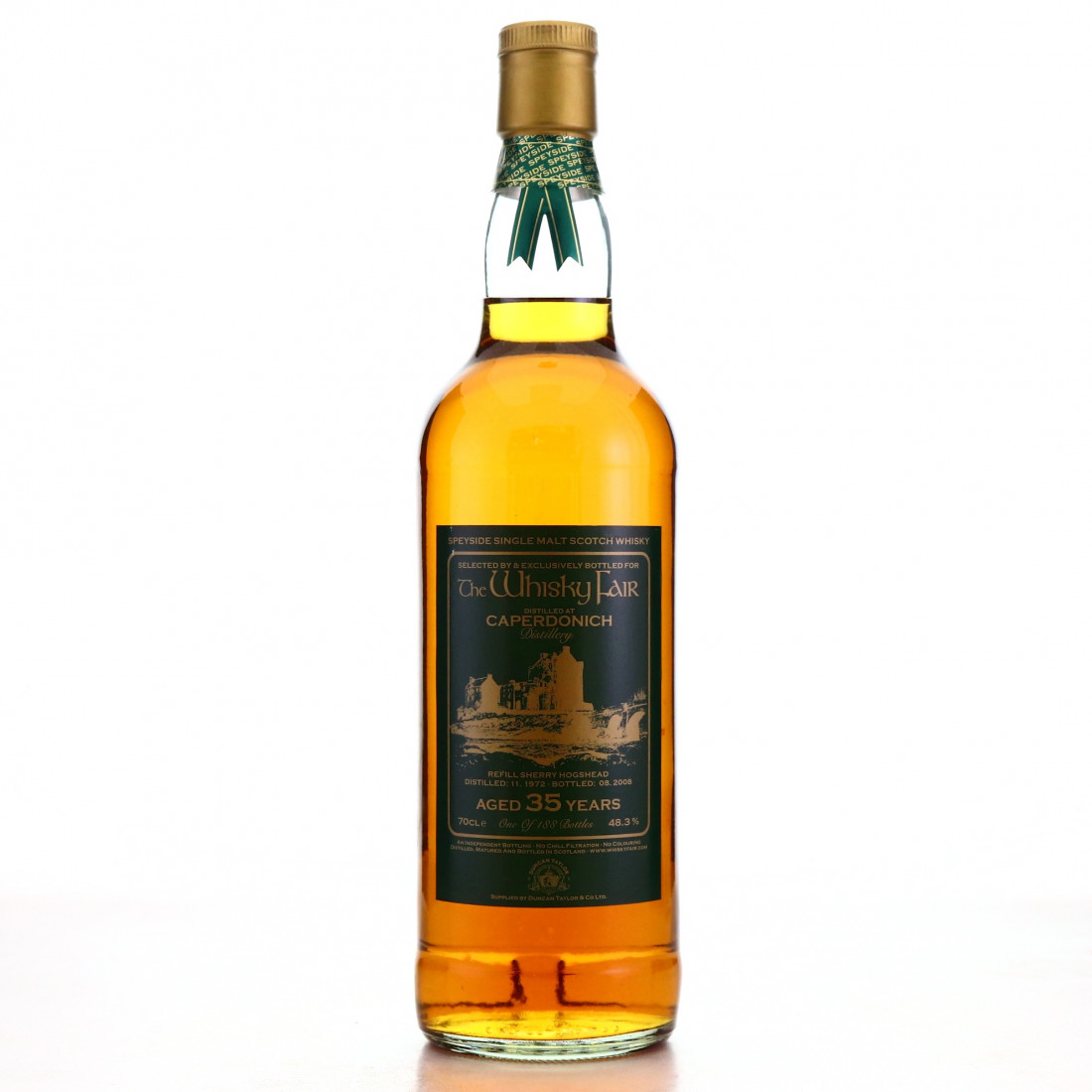 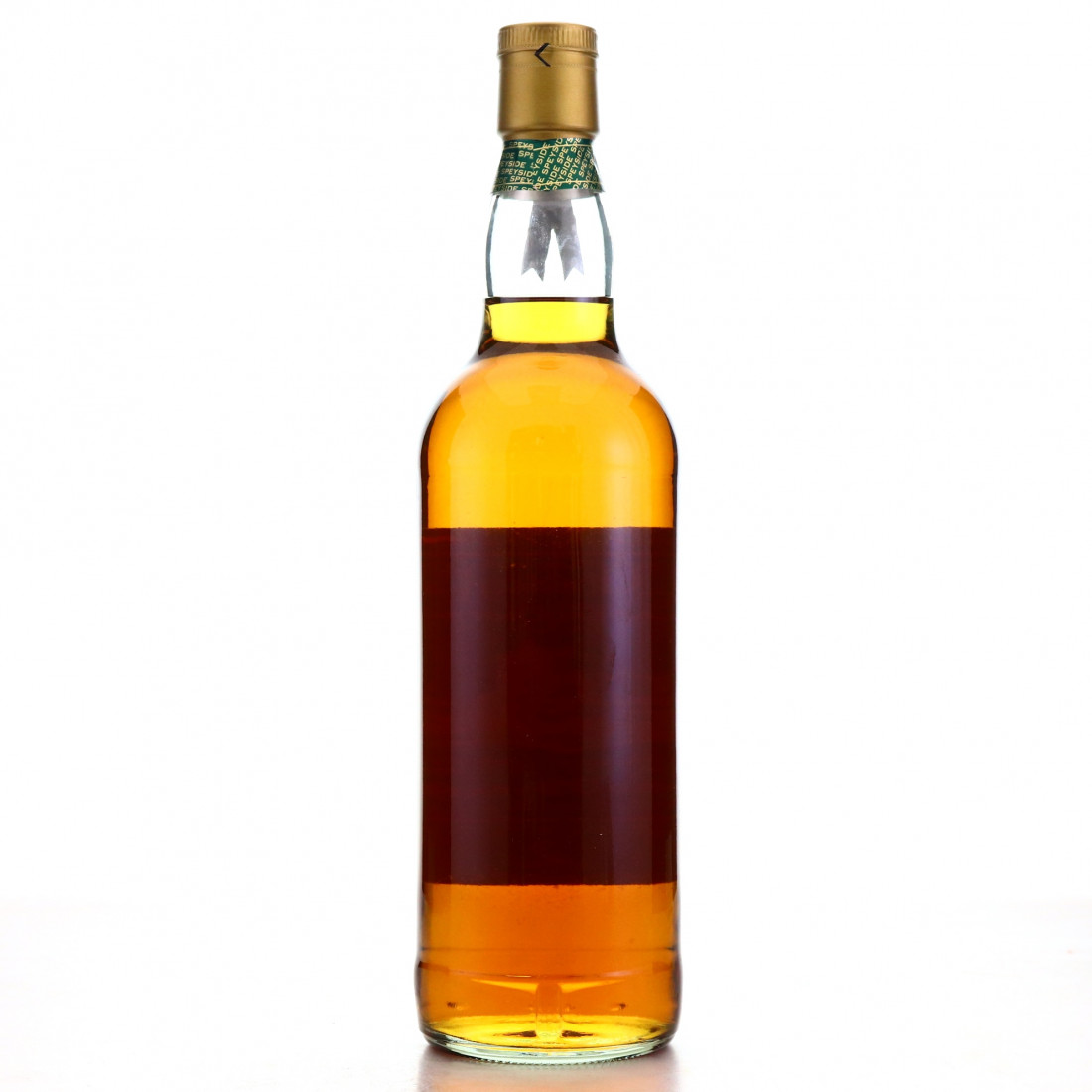 Supplied by independent bottler, Duncan Taylor, this was exclusively selected by and bottled for The Whisky Fair. An annual expo in Limburg, Germany, The Whisky Fair is organised by The Whisky Agency founder, Carsten Ehrlich. 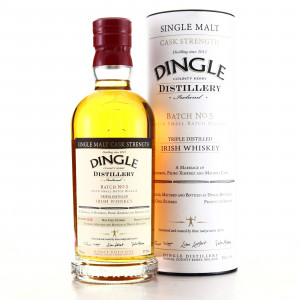 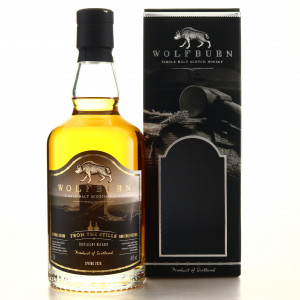 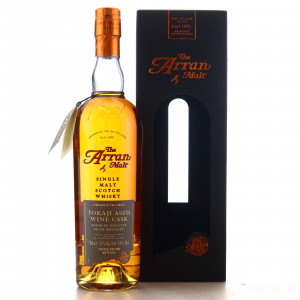 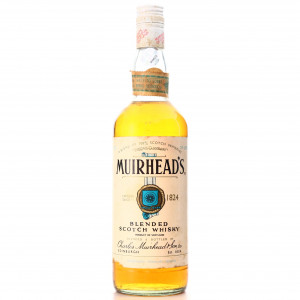