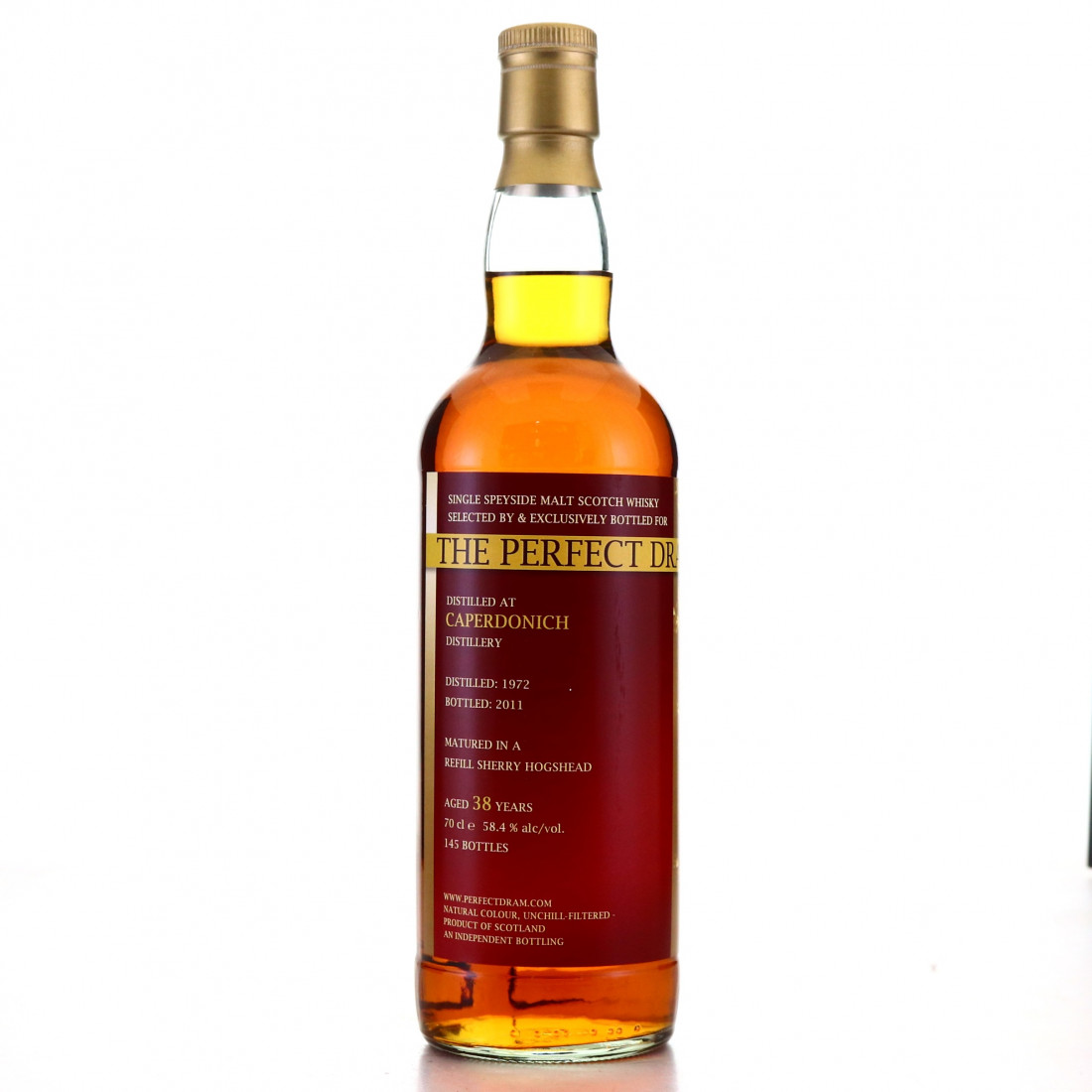 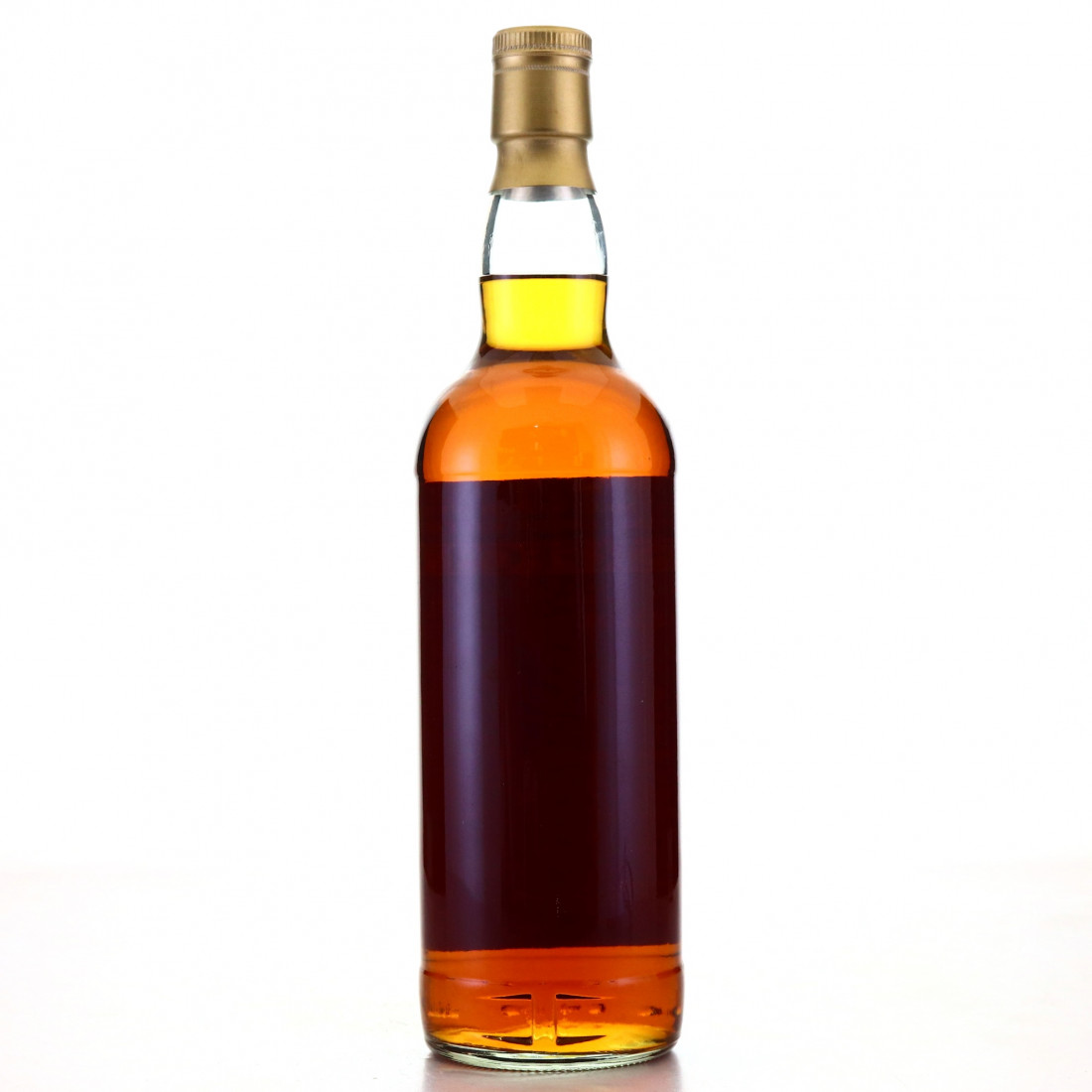 This 38 year old Caperdonich is part of The Whisky Agency's The Perfect Dram series. It was distilled in 1972 and filled into a refill sherry hogshead. 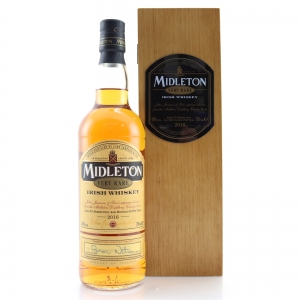 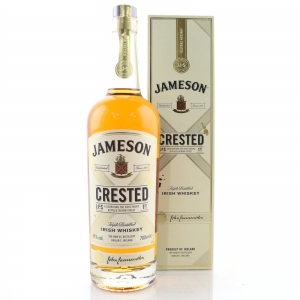 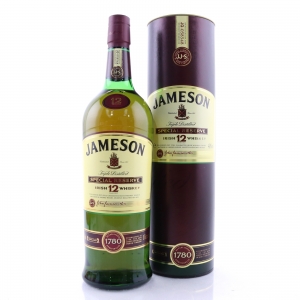 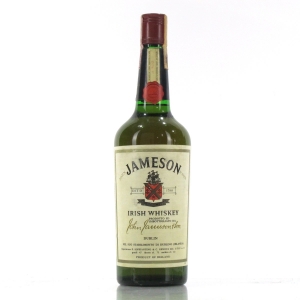