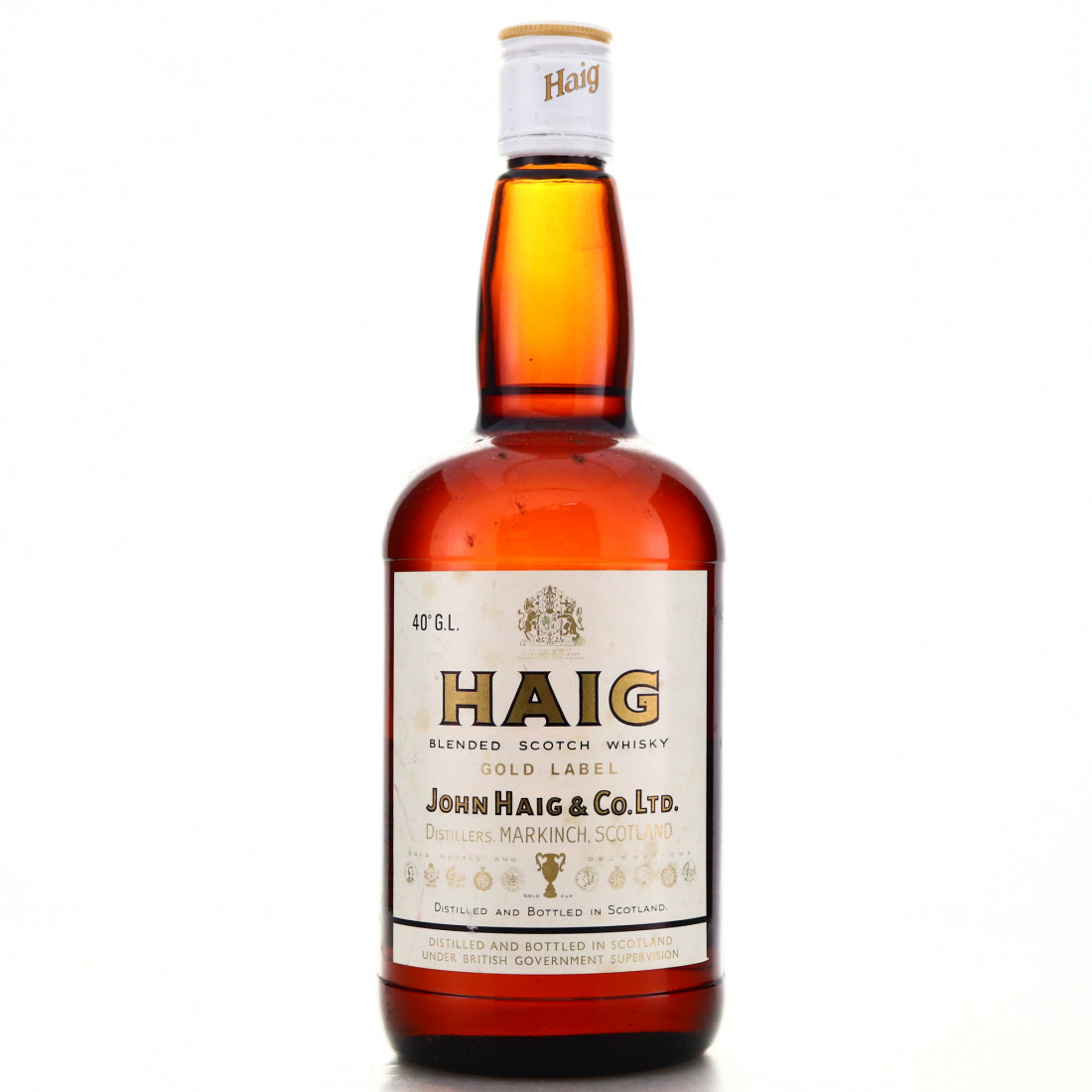 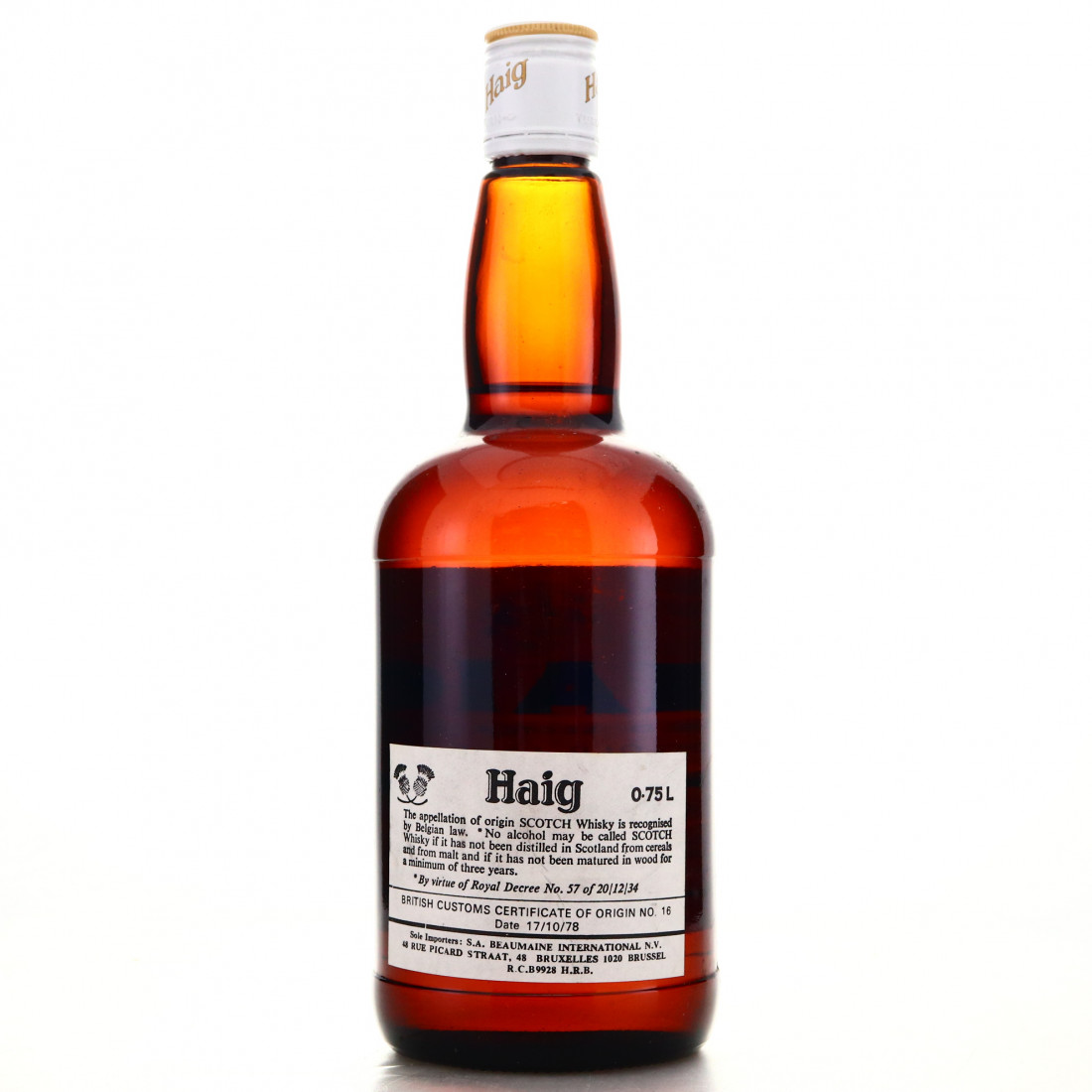 This is the classic Gold Label blend, imported to Belgium in 1978.