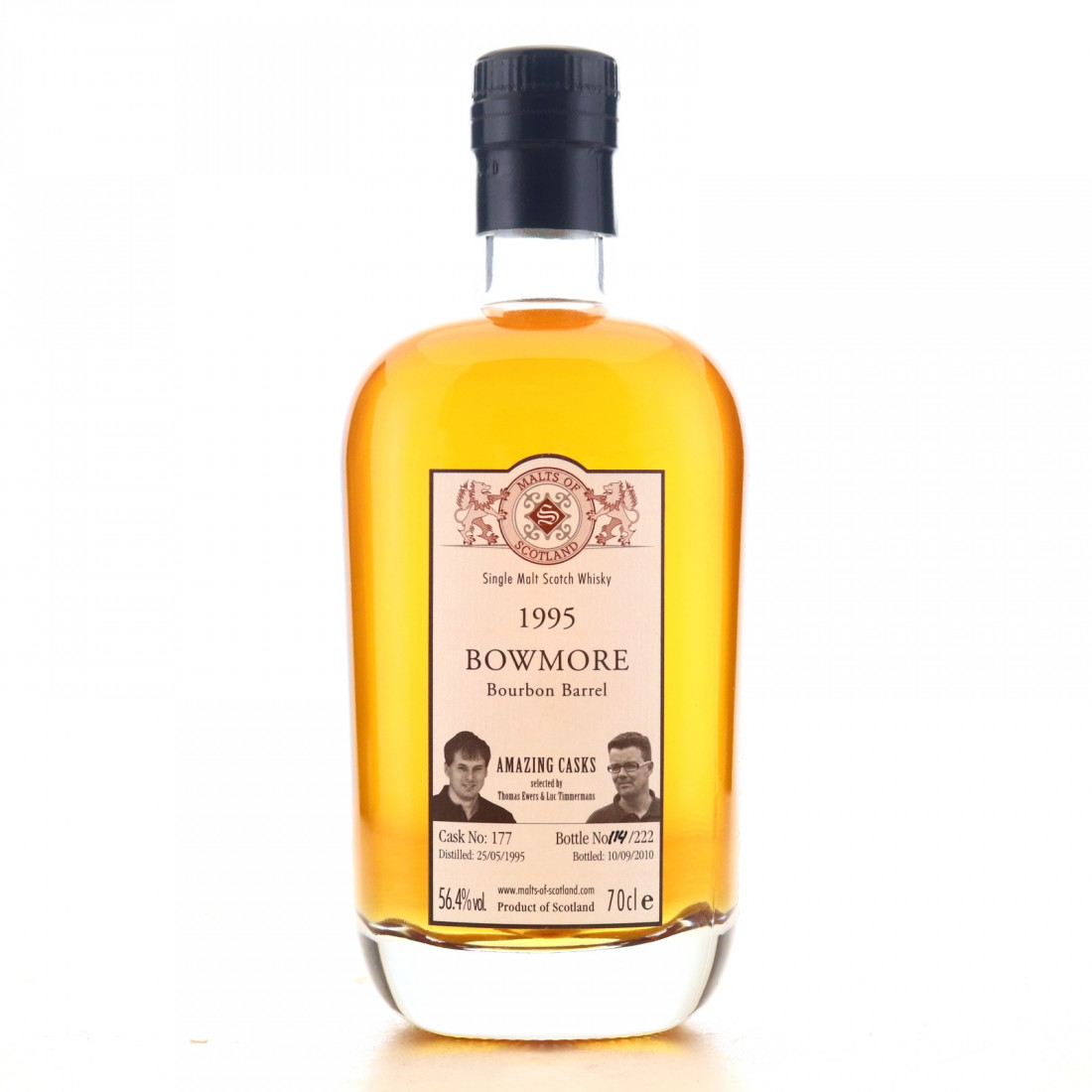 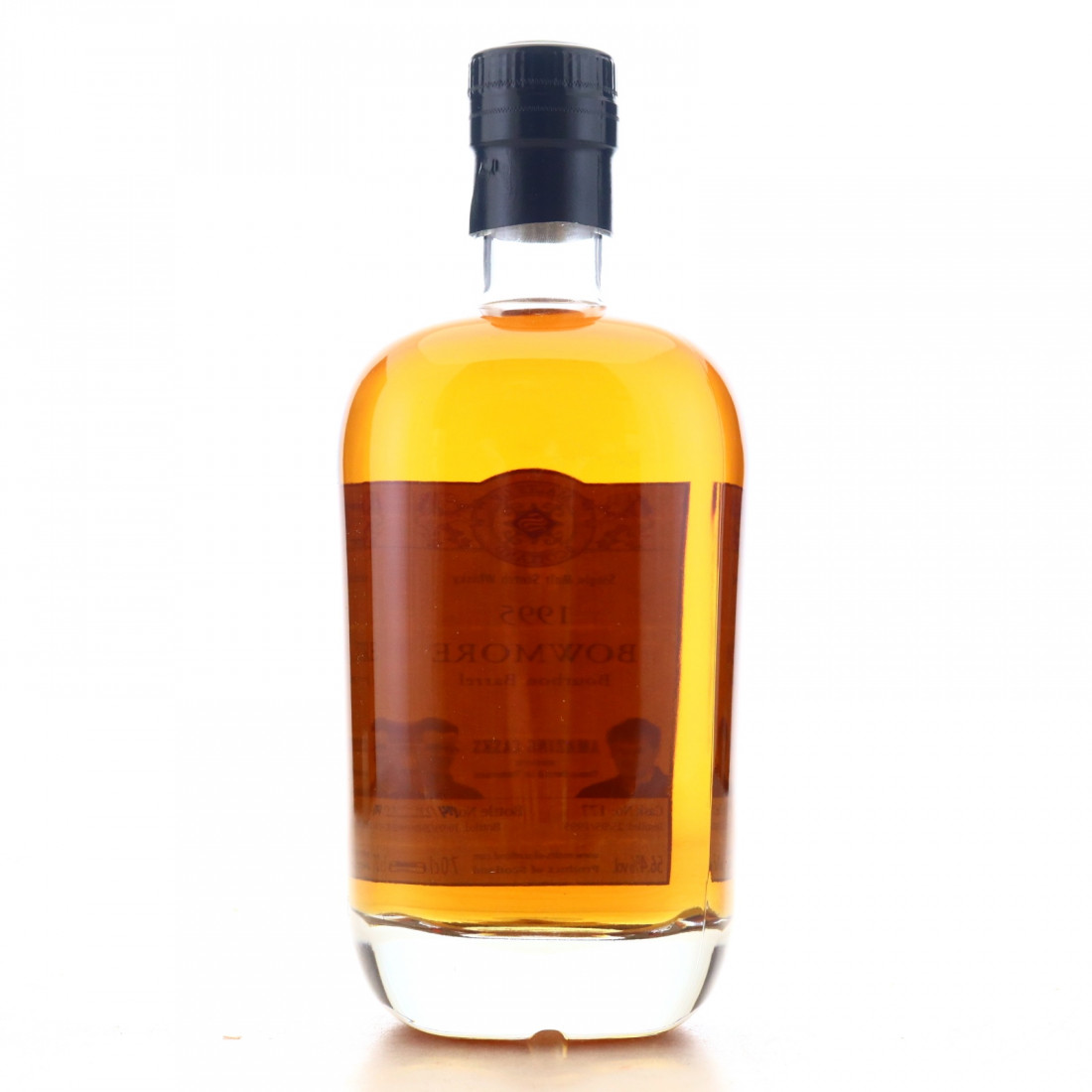 Malts of Scotland is a German independent bottler, founded in 2005 by whisky enthusiast and connoisseur, Thomas Ewers. The company also bottles rum through its Isla del Ron brand.

This is part of their Amazing Casks series, which features single casks selected for bottling by Thomas Ewers and Luc Timmermans. 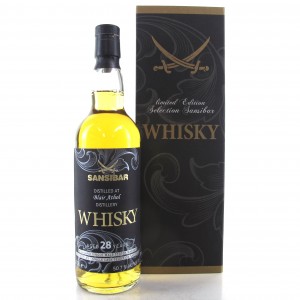 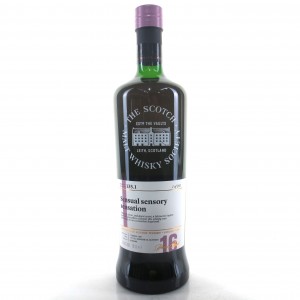 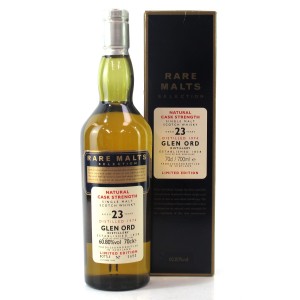