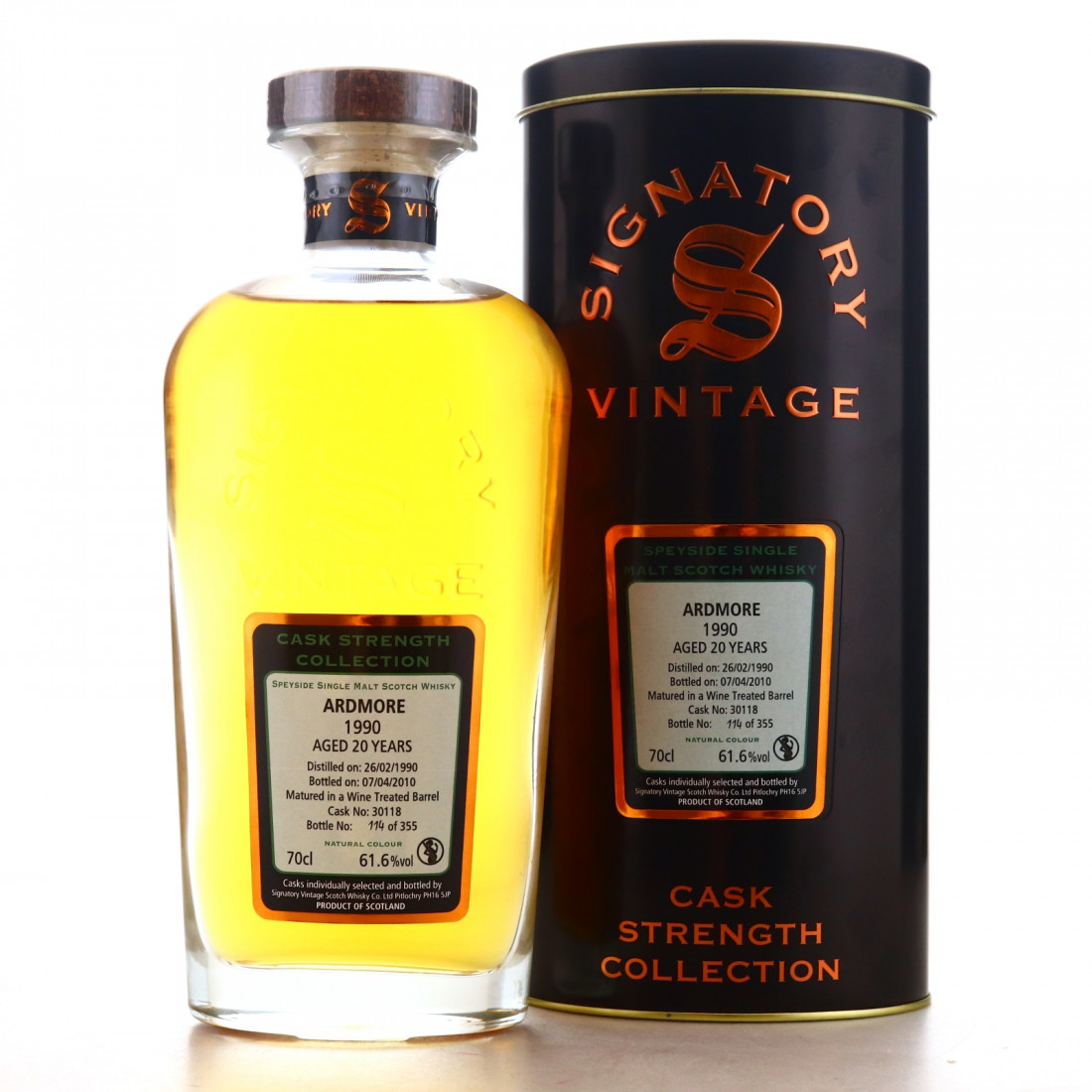 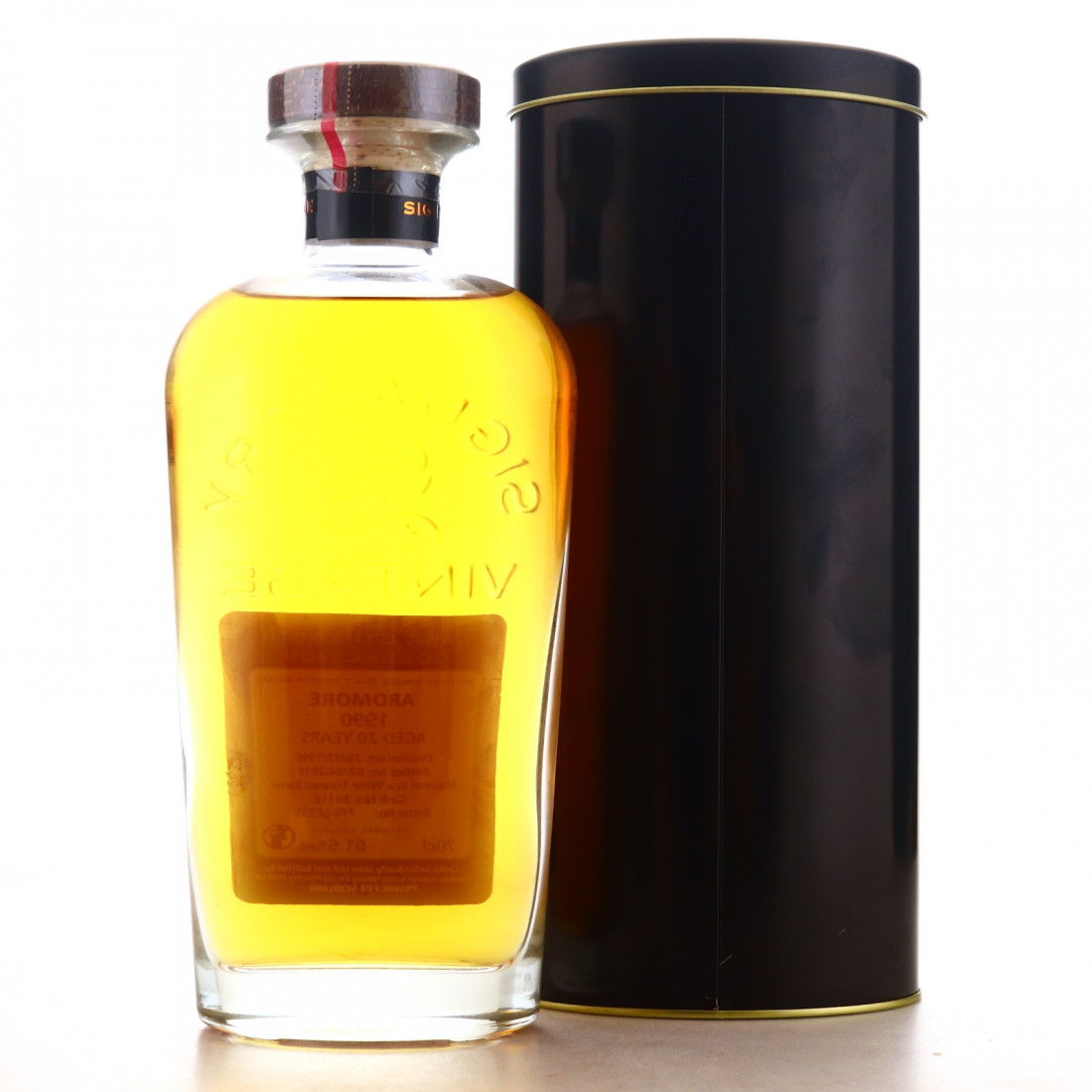 This is part of the Cask Strength Collection. It was distilled in 1990 at Ardmore and bottled from a wine-treated barrel in 2010. One of 355 bottles. 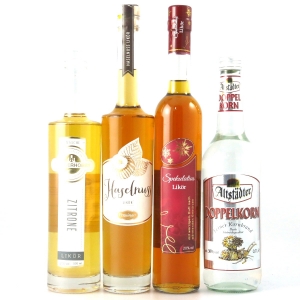 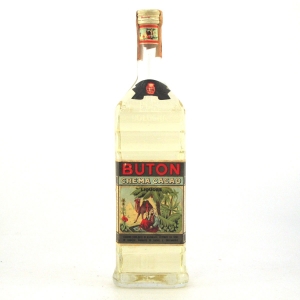 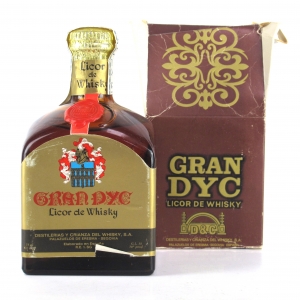 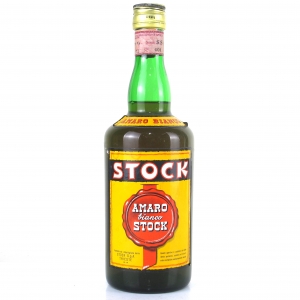