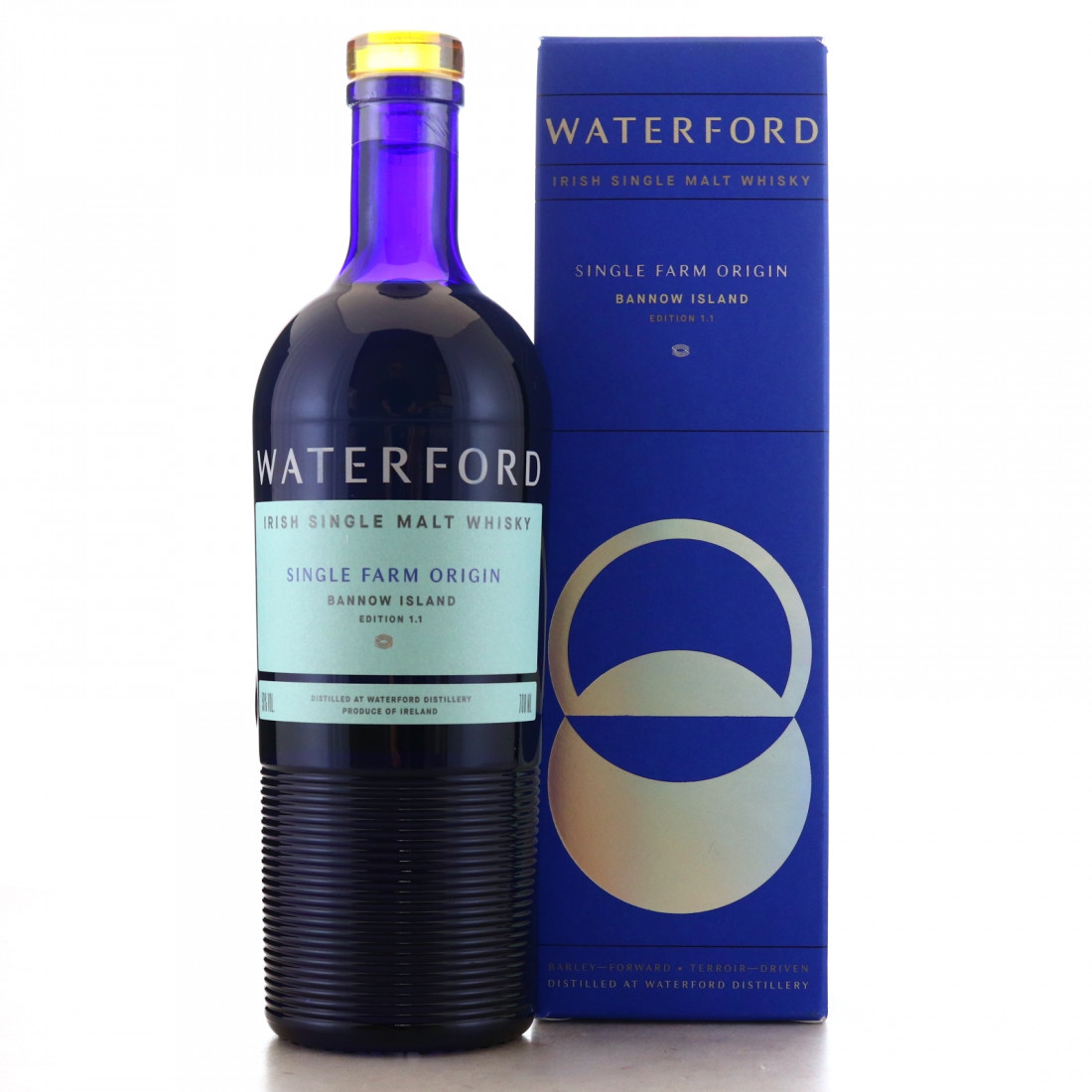 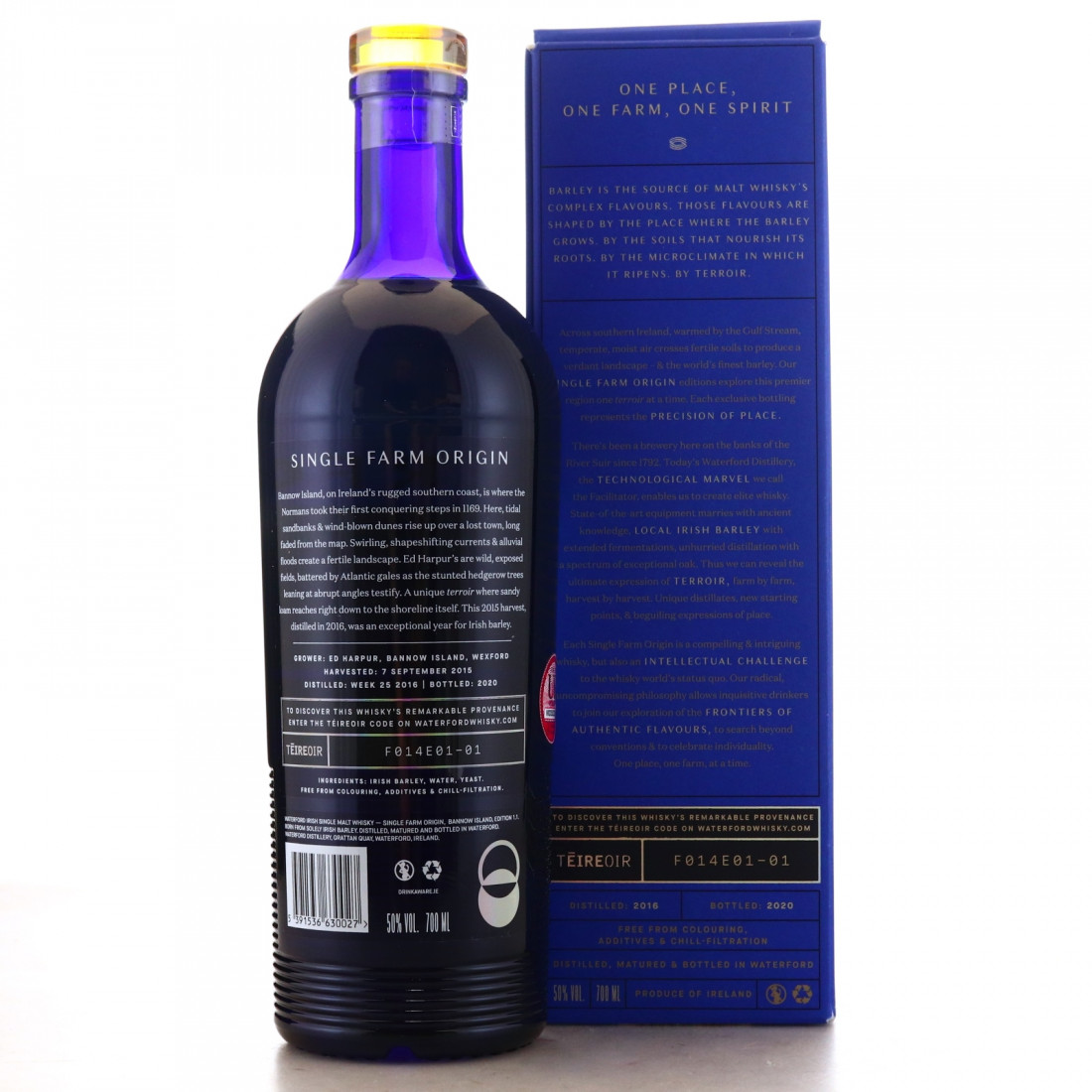 This is one of the distillery's inaugural 2020 single malt releases. It was distilled in week 25 of 2016, using barley grown by Ed Harpur at the Bannow Island farm in Wesford. The barley was harvested in September 2015. 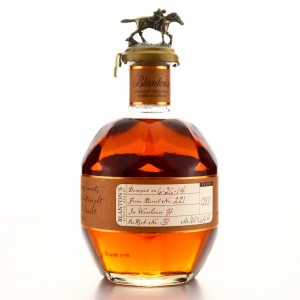 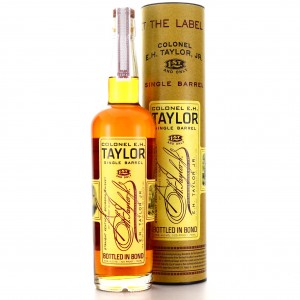 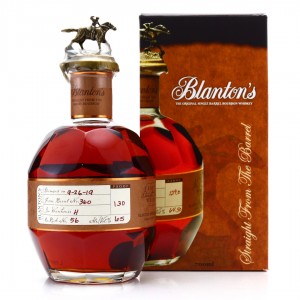 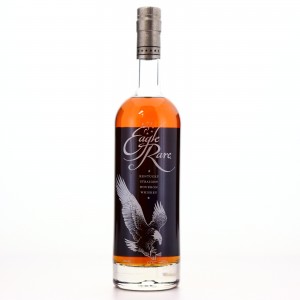