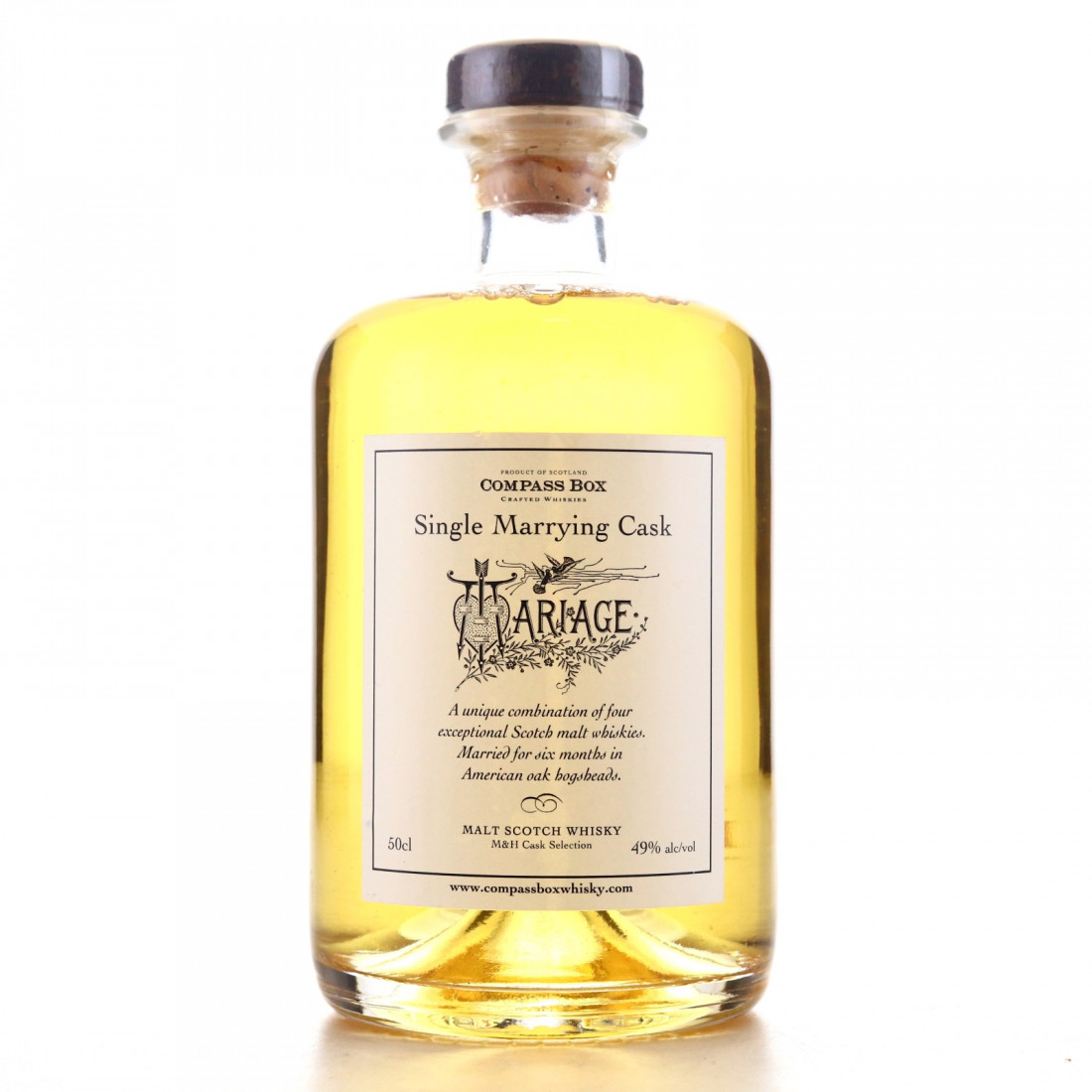 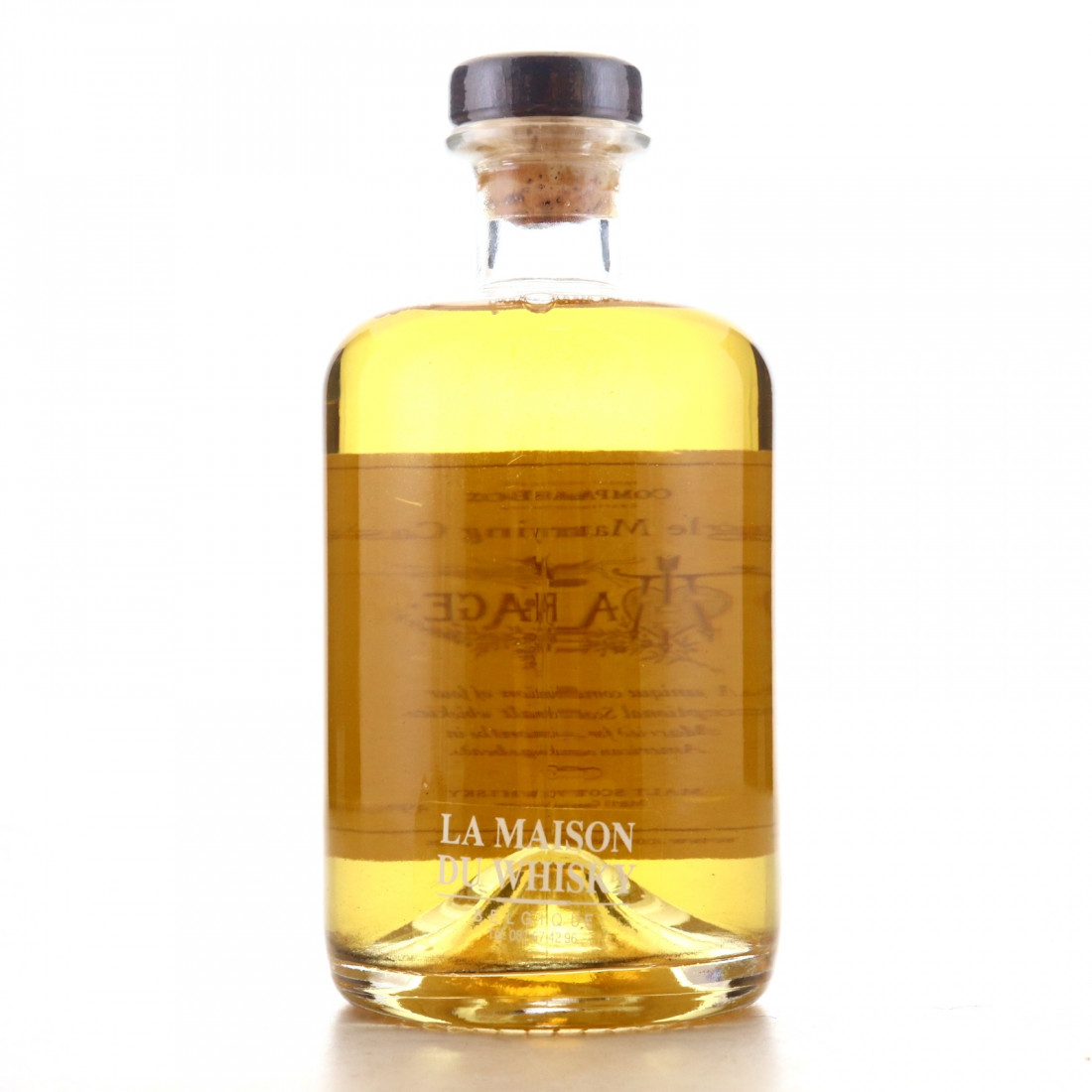 This is a Single Marrying Cask release for La Maison du Whisky. It is a combination of four Scotch whiskies, vatted into a single American oak hogshead for six months. 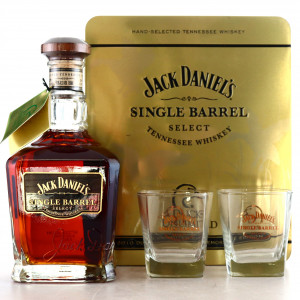 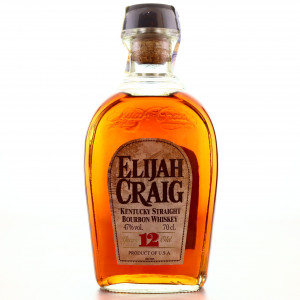 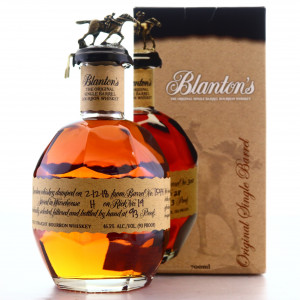 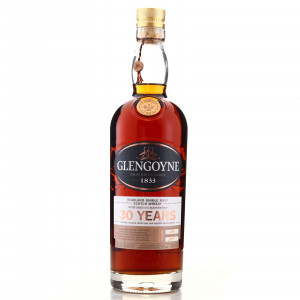