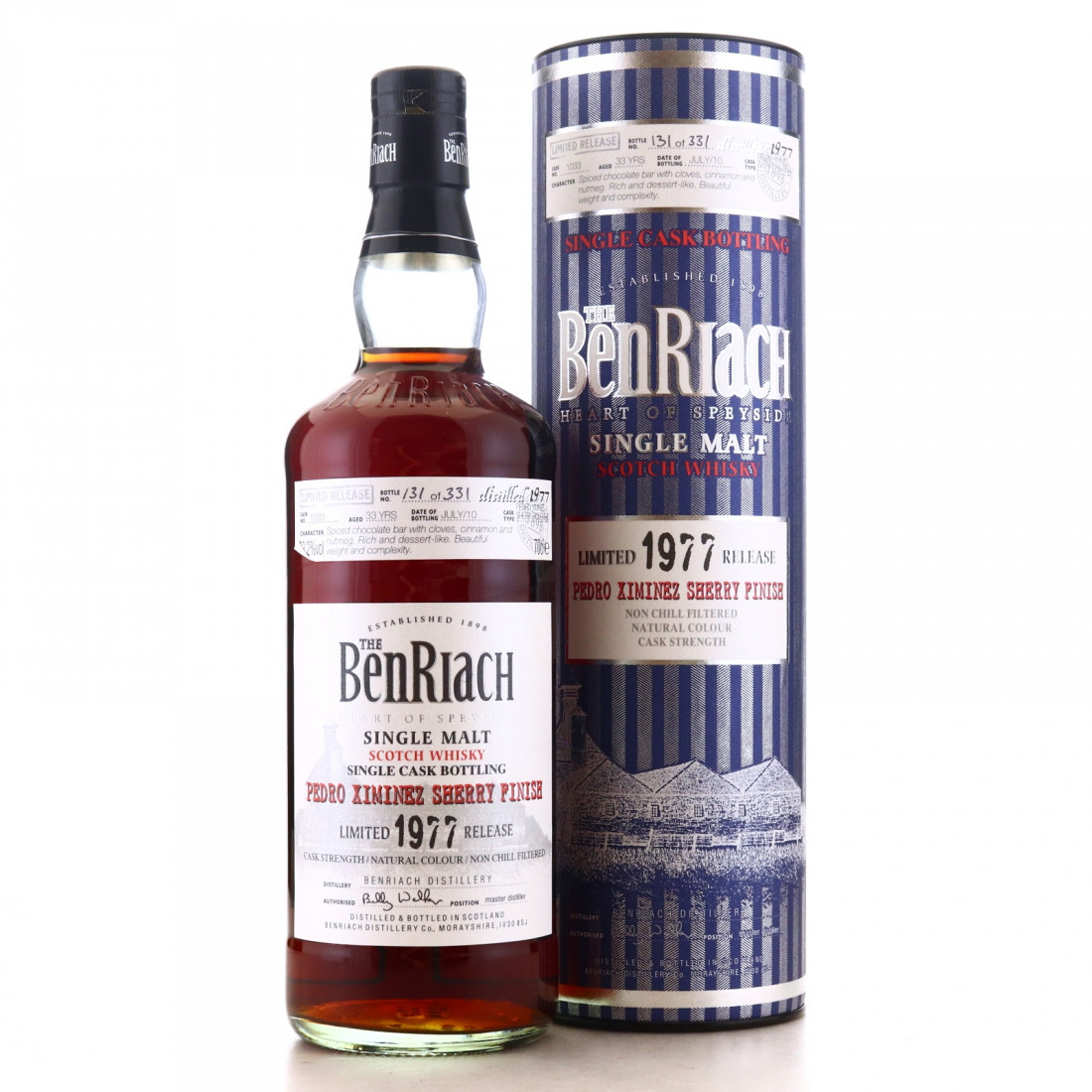 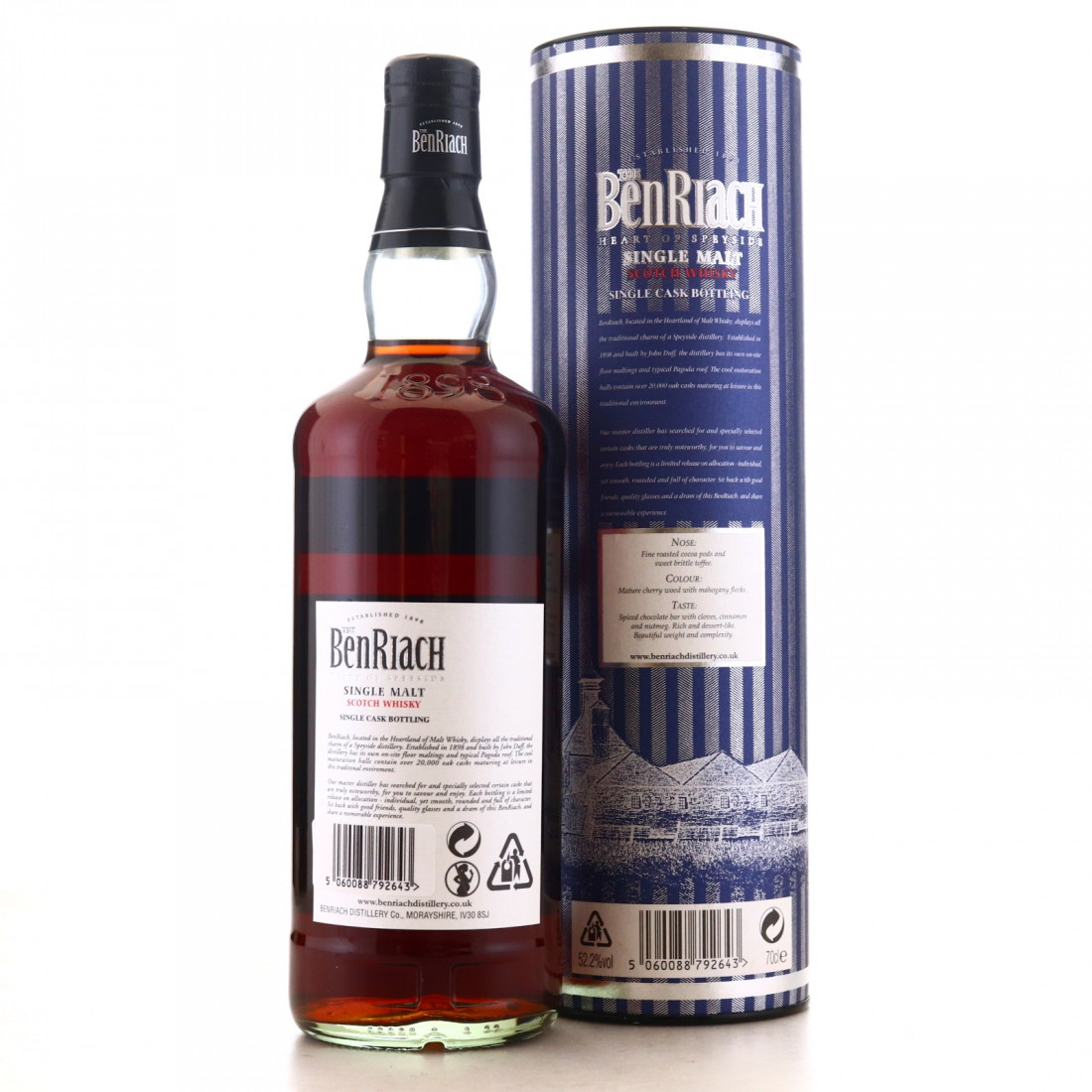 This is a Pedro Ximinez sherry finished expression from Benriach. Distilled in 1977 and then bottled in July 2010 after finishing in cask #1033. 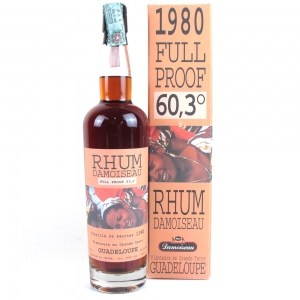 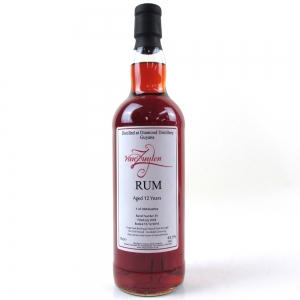 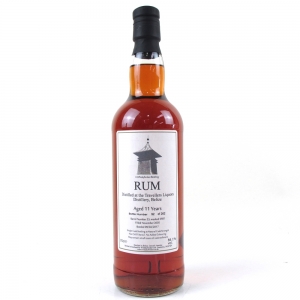 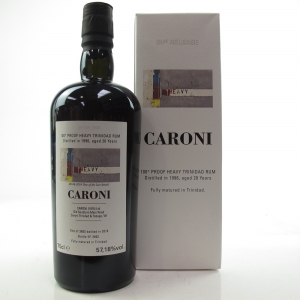