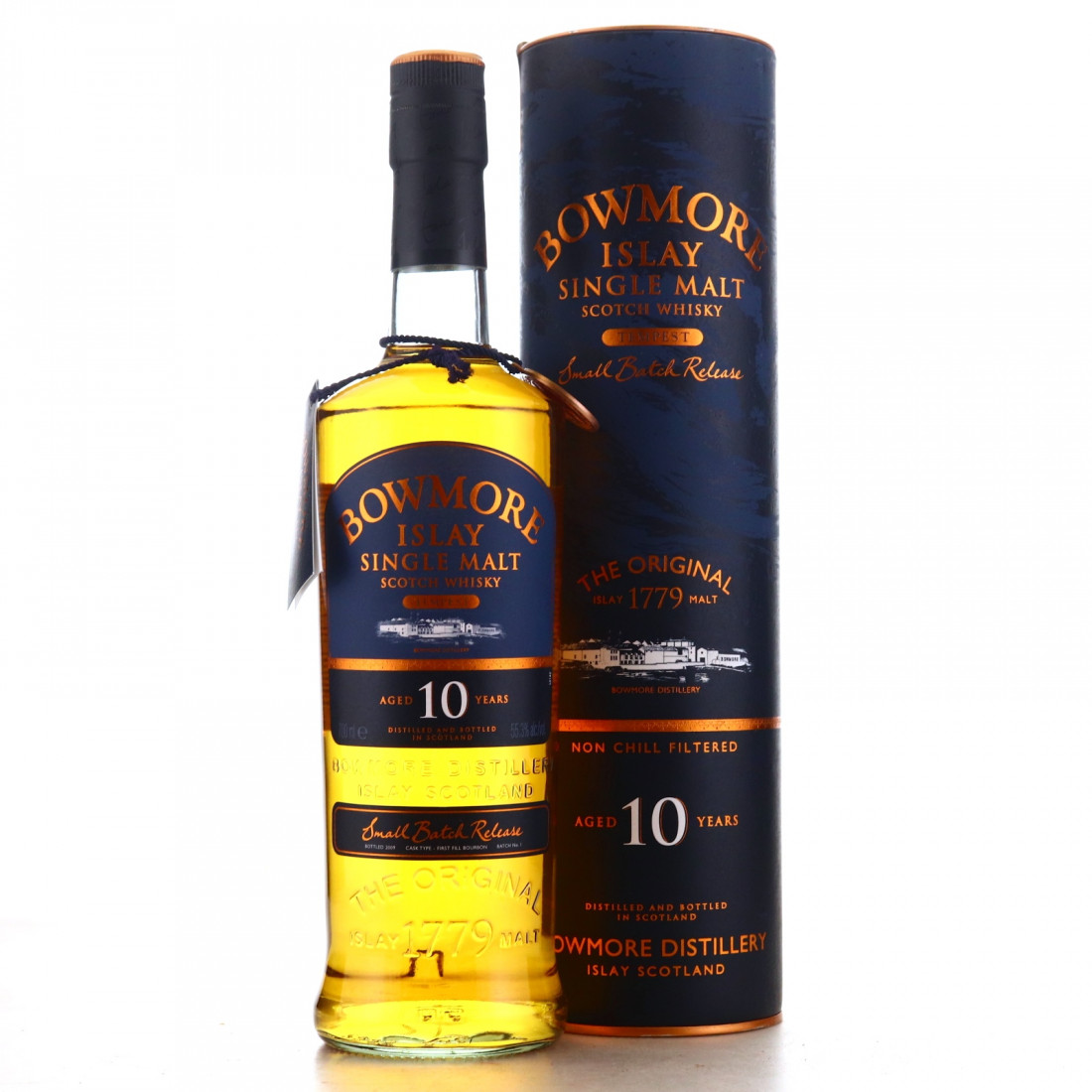 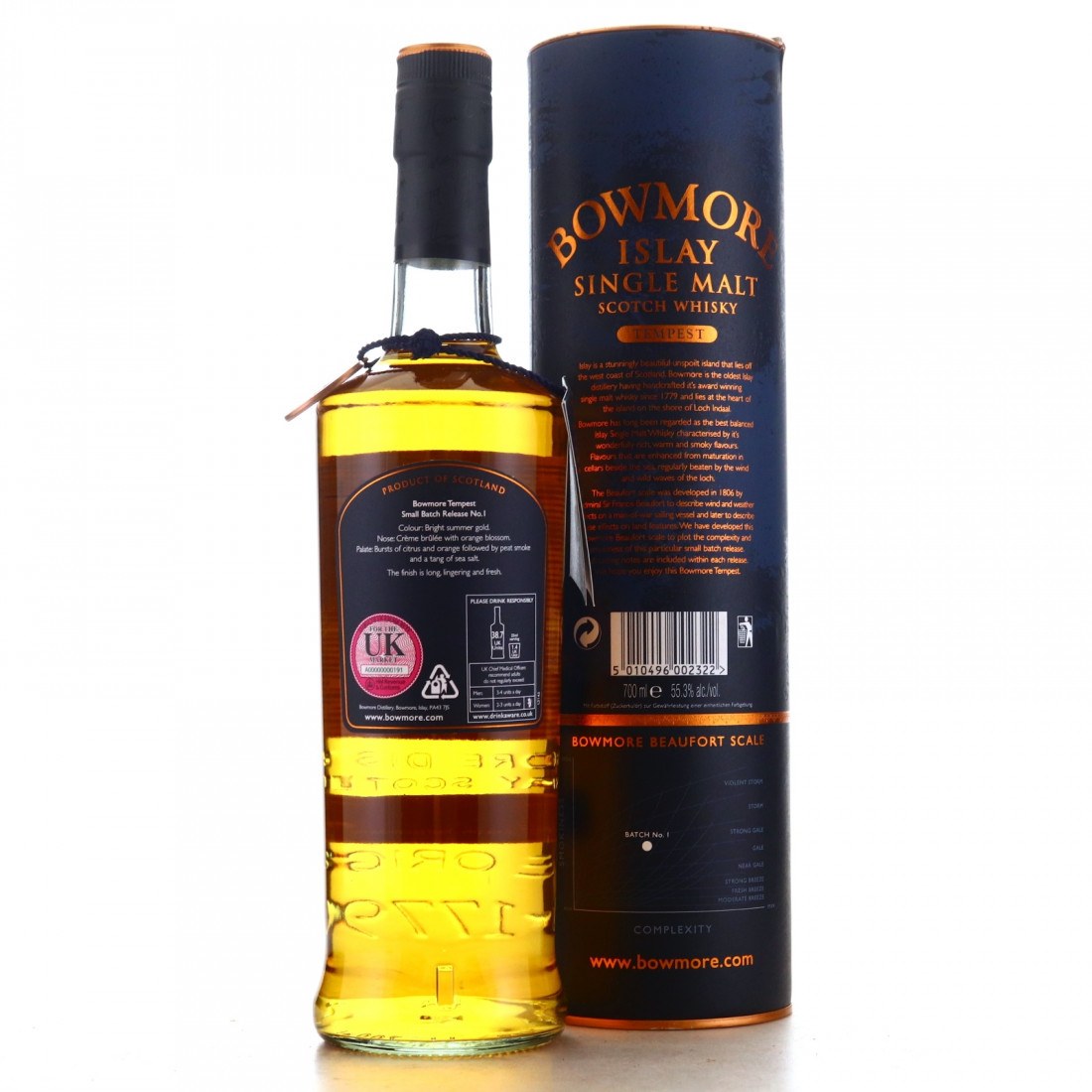 Bottled in 2009, the initial Tempest was limited to 12,000 bottles and was released during the 2010 Feis Ile to commemorate the 25th anniversary of the festival. 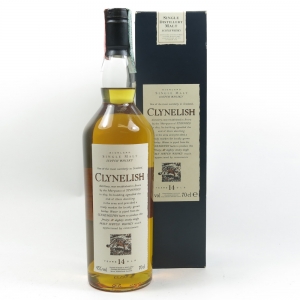 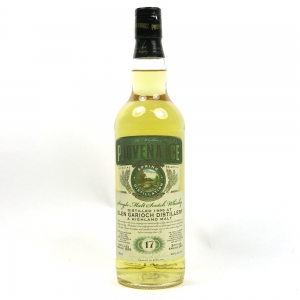 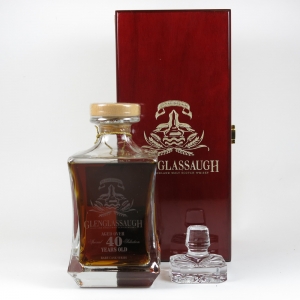 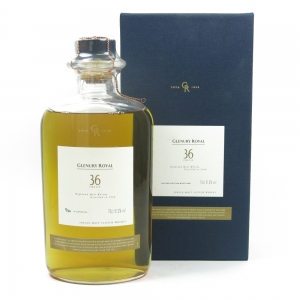