This is the 2017 release of the mid-2010s revival of the Local Barley range. Originally intended to be a five-part series, this is instead now being marketed as an annual release.

Distilled from Bere barley harvested on the Aros Farm, this was limited to only 9,000 bottles. 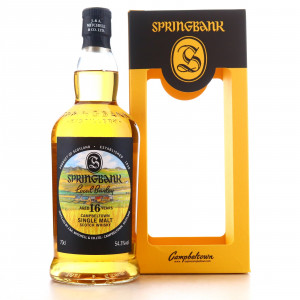 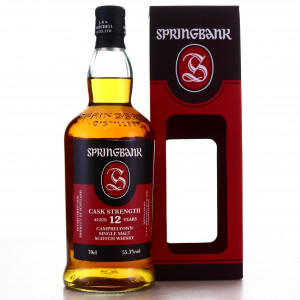 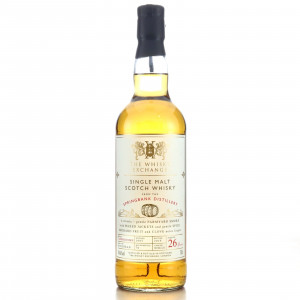 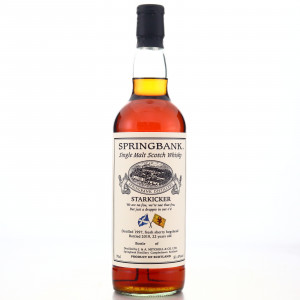