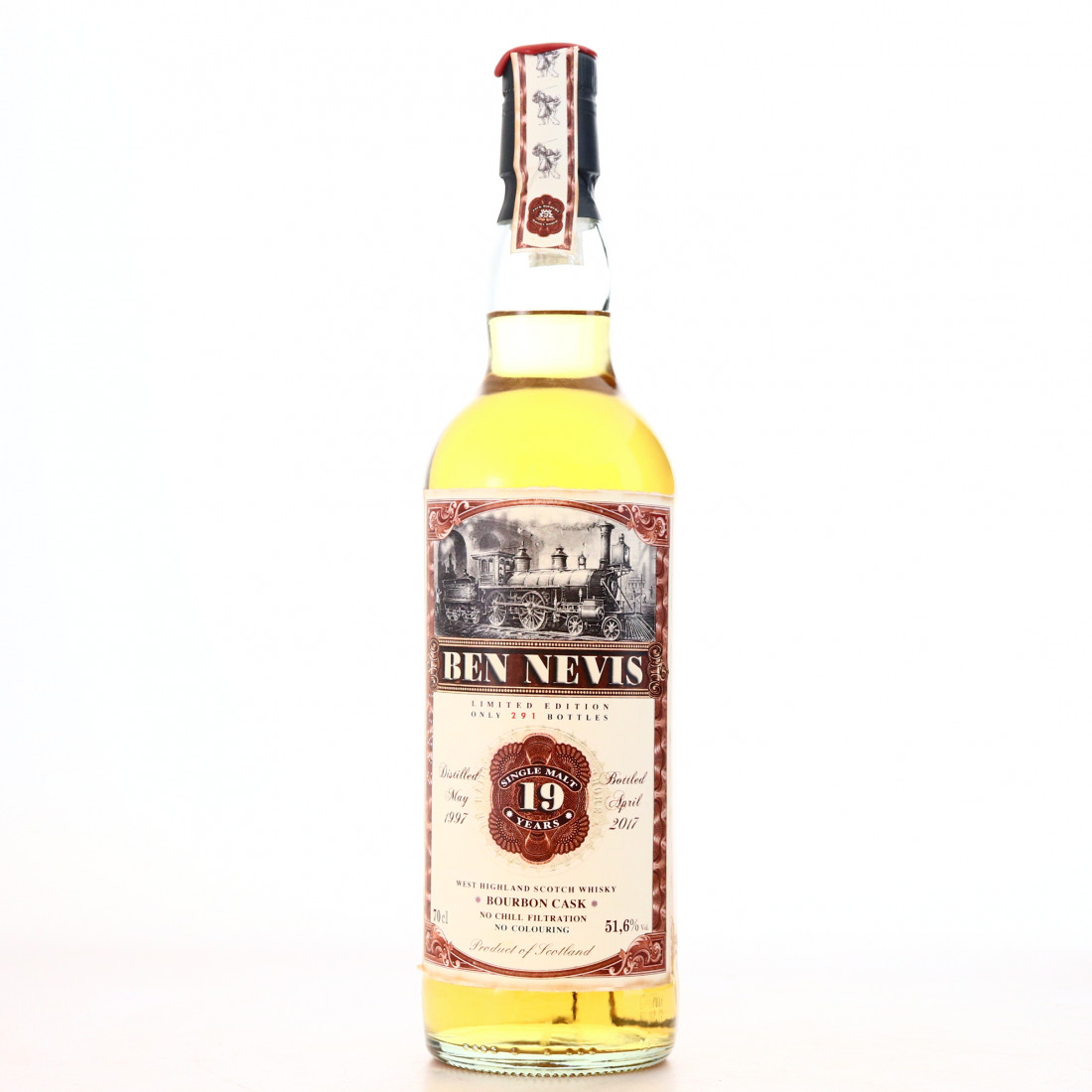 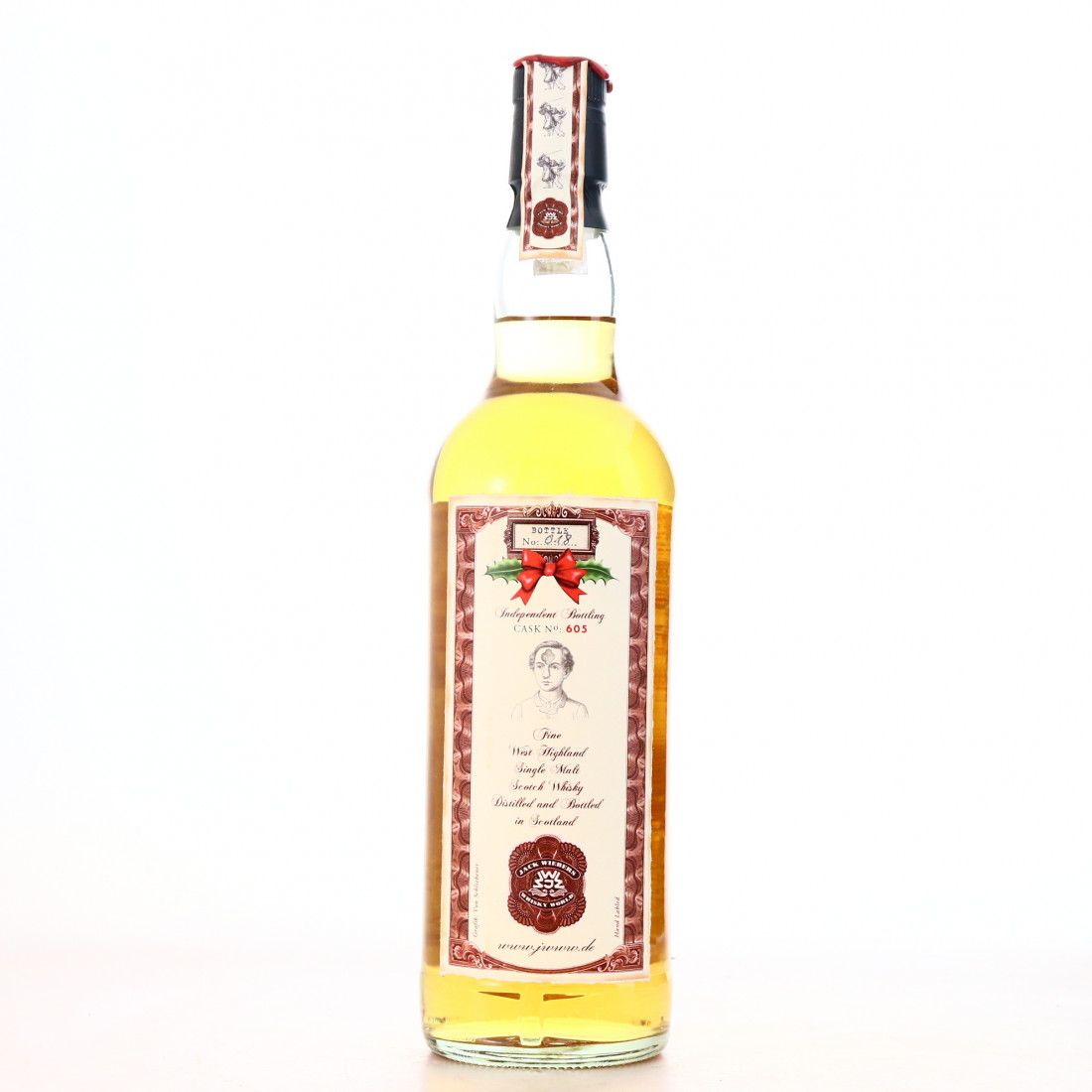 This Old Train Line bottling of Ben Nevis has been aged in a bourbon cask.