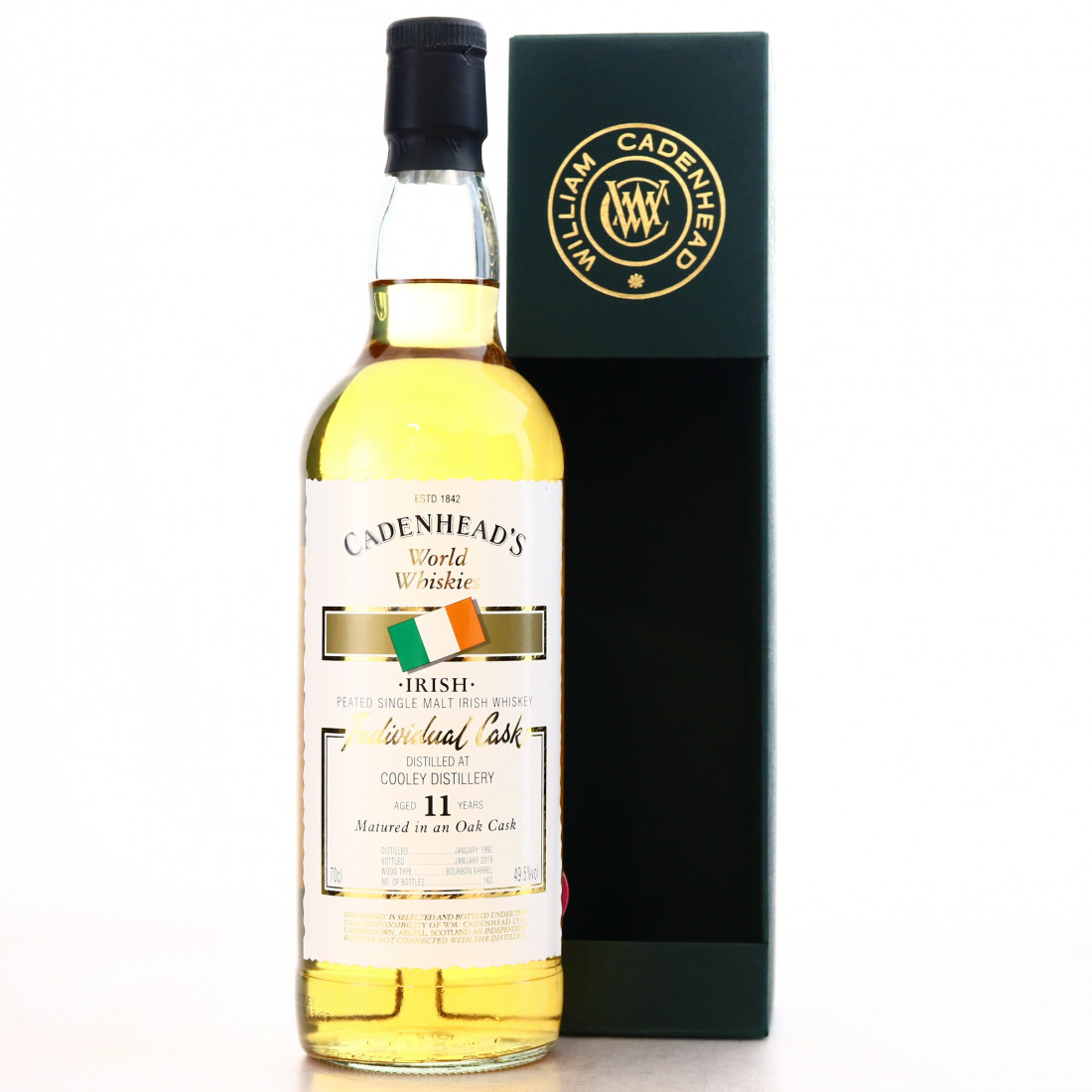 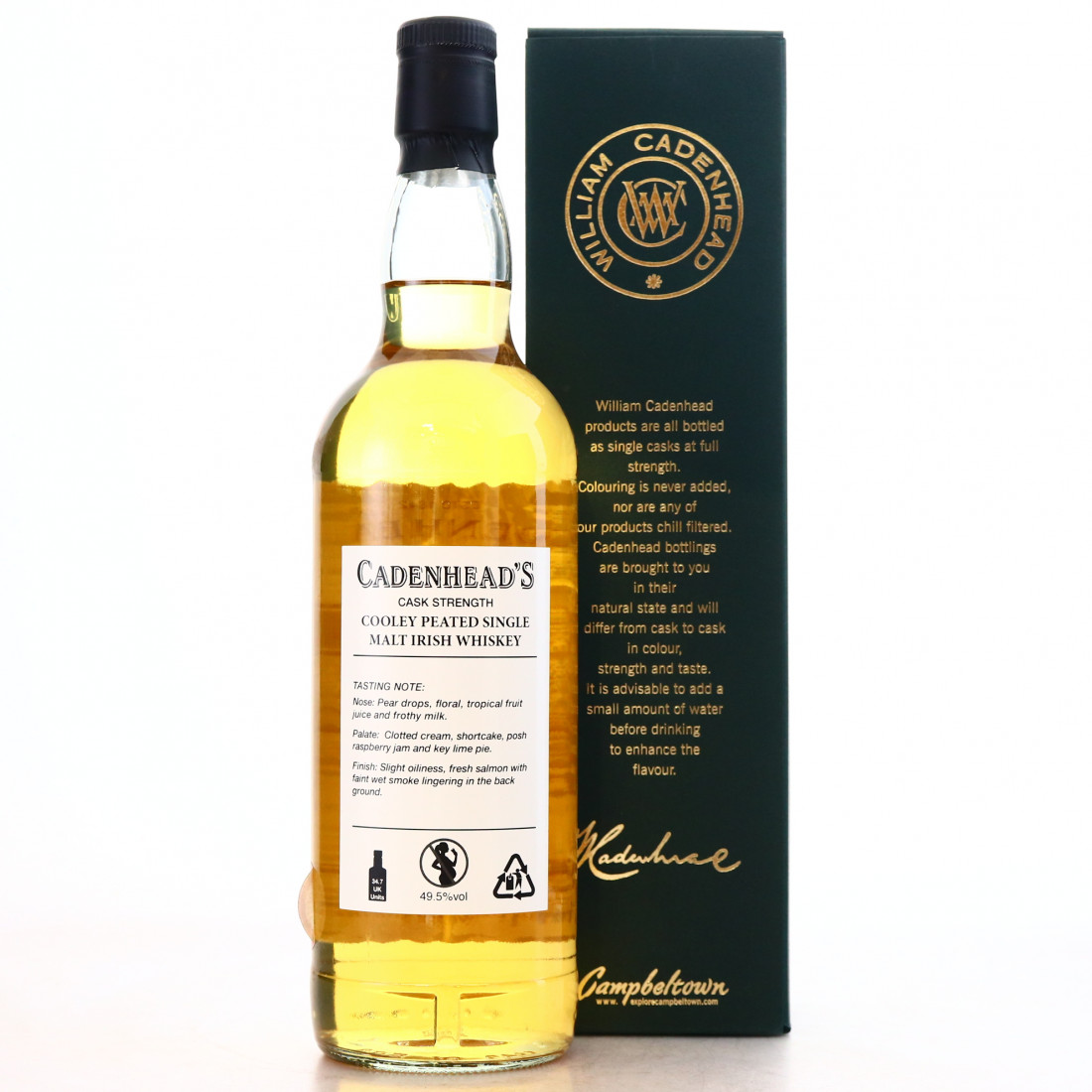 This whisky was distilled in 1992 and bottled in 2019, but has an age statement of only 11 years of old. The reason for this is due to the laws relating to the bottling of Irish whiskey, as the age stated can only refer to the length of time it has spent maturing in Ireland. In this case, the whisky spent 11 years maturing in Ireland, before being moved to Scotland for another 15 years of maturation.  One of 162 bottles of the Irish distillery's peated single malt.

Cooley distillery was opened in 1987 after it was converted from a pototo alcohol plant by John Teeling. It now operates two pot and three column stills, generally double distilling as opposed the more familiar triple distillation that most Irish producers favour. It was bought by Beam Inc. in 2011, with its former owners now operating the Teeling distillery in Dublin. Cooley's core range includes the Kilbeggan blends and a peated and unpeated single malt, called Connemara and Tyrconnell, respectively. In addition to this, they have a massive contract distilling operation, providing whisky to a number of independent labels like this. 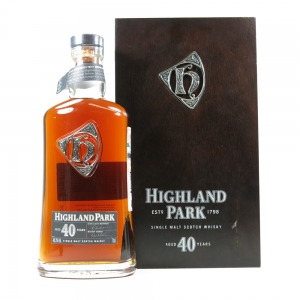 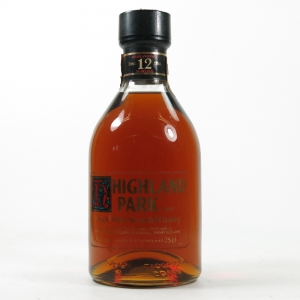 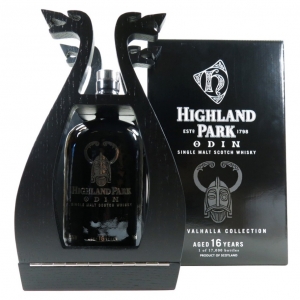 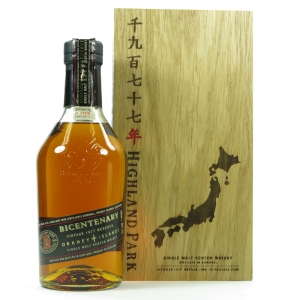