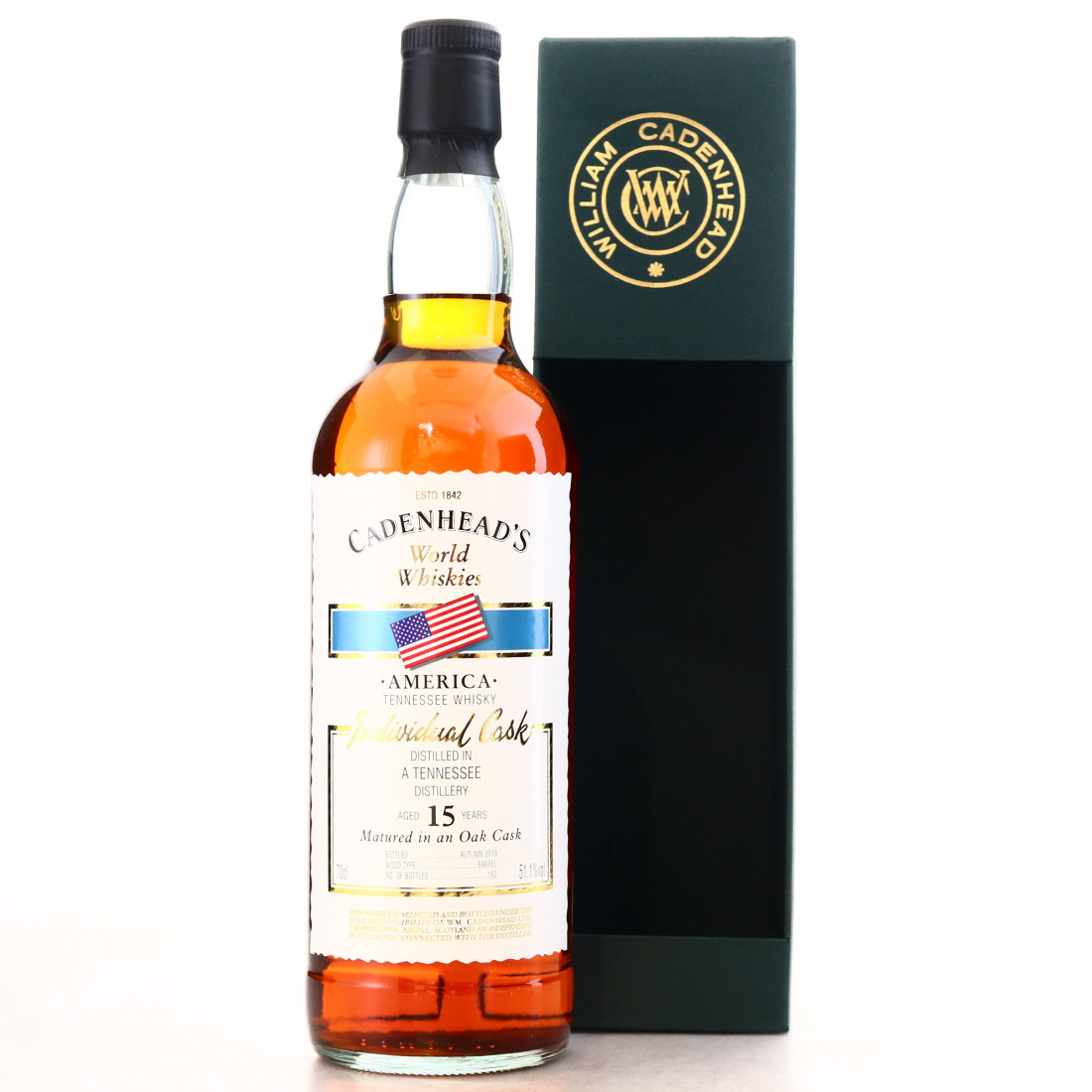 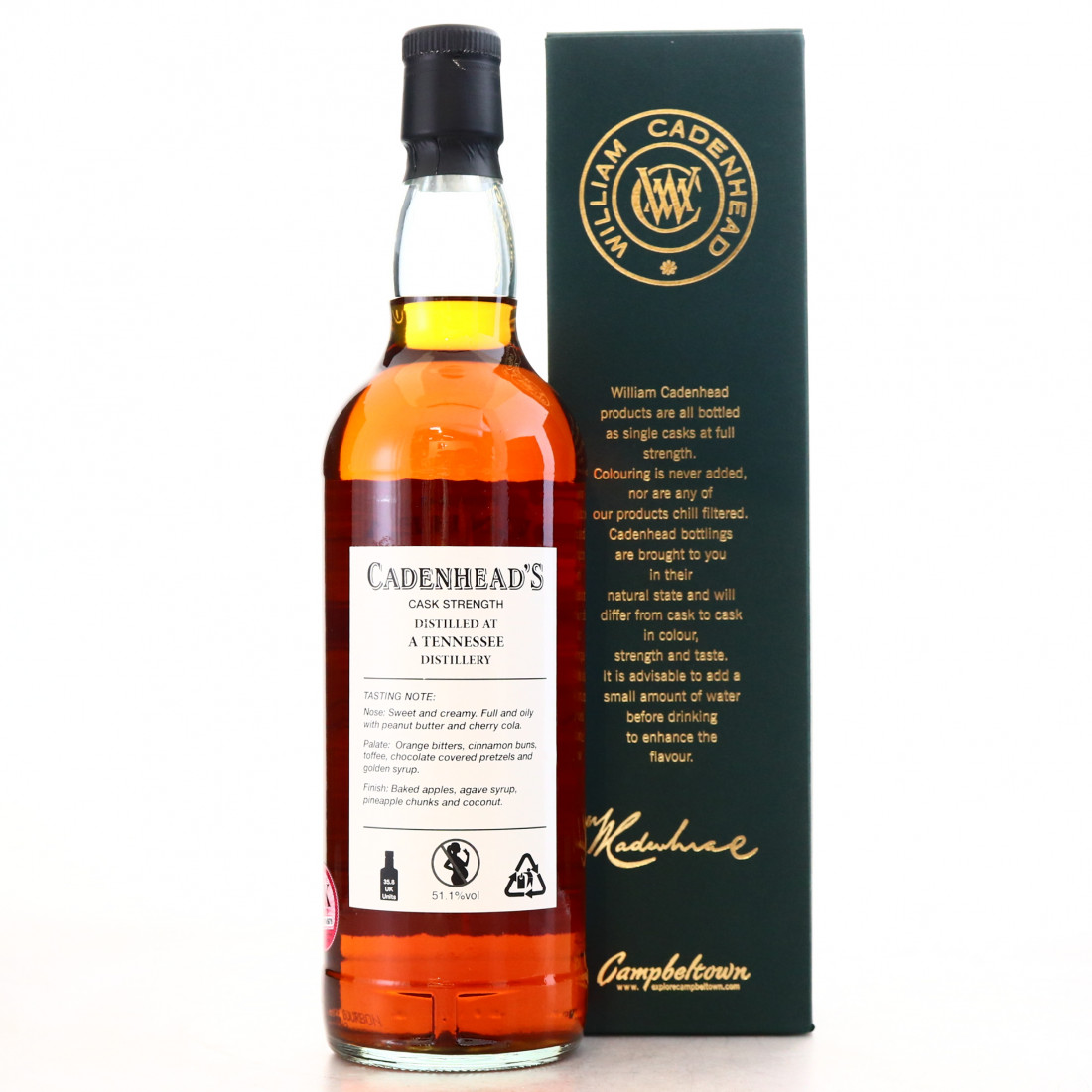 A 15 year old "Tennessee whisky" bottled by Wm. Cadenhead for their World Whiskies series in 2019.

Although the distillery in question is un-named, the use of the term "whisky" rather than "whiskey" could be a subtle hint at this being from the home of George Dickel, Cascade Hollow distillery in Tullahoma. 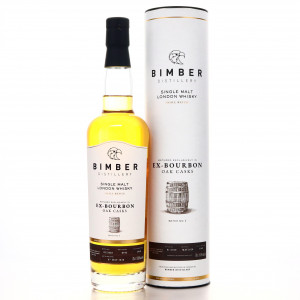 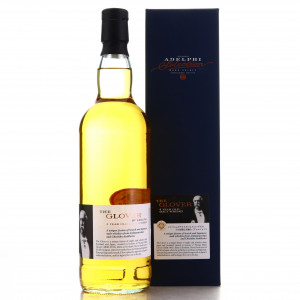 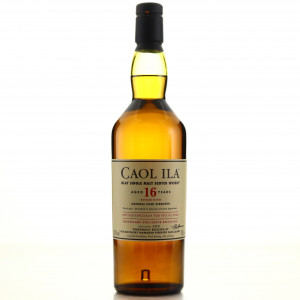 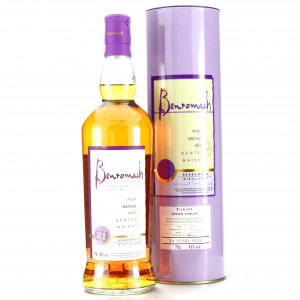