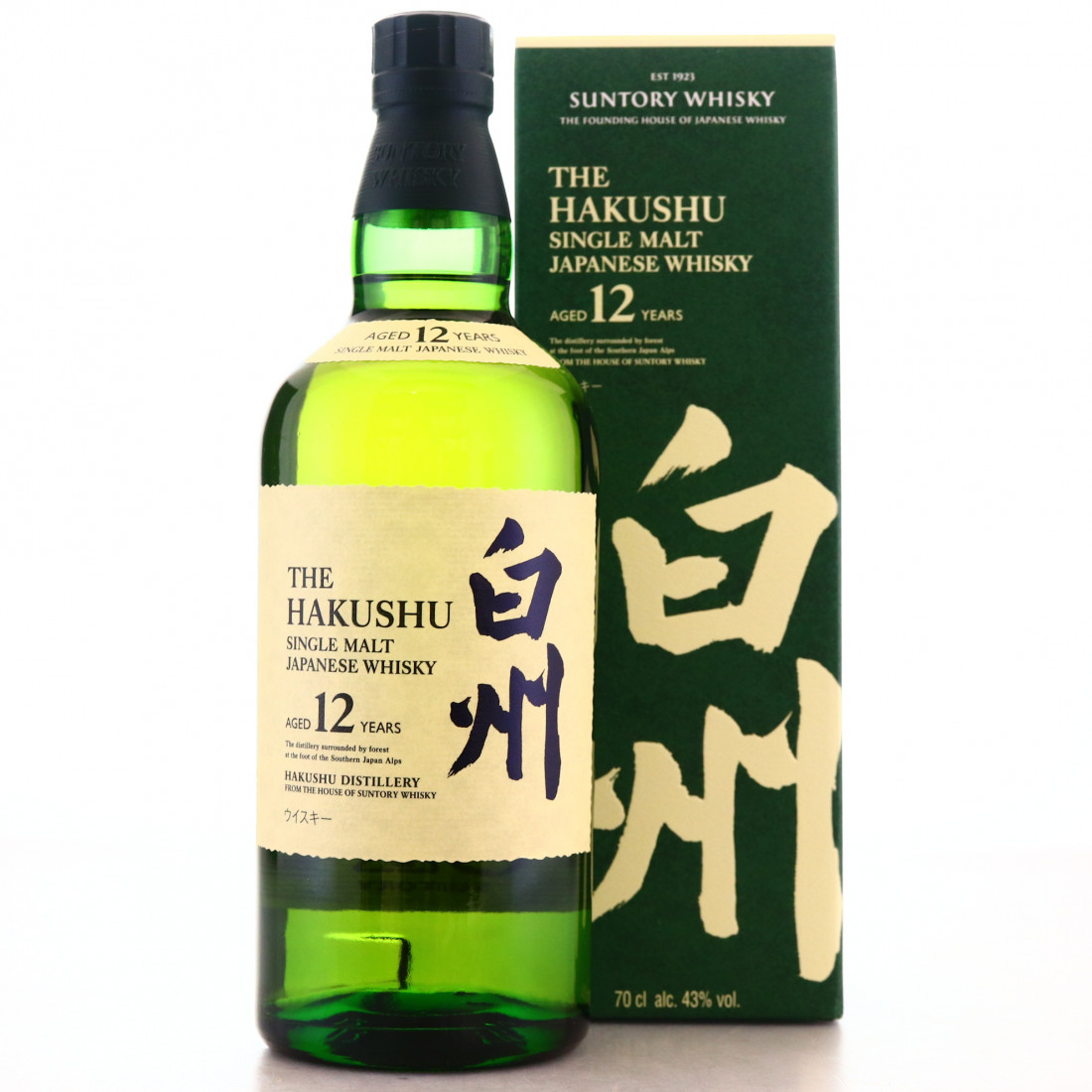 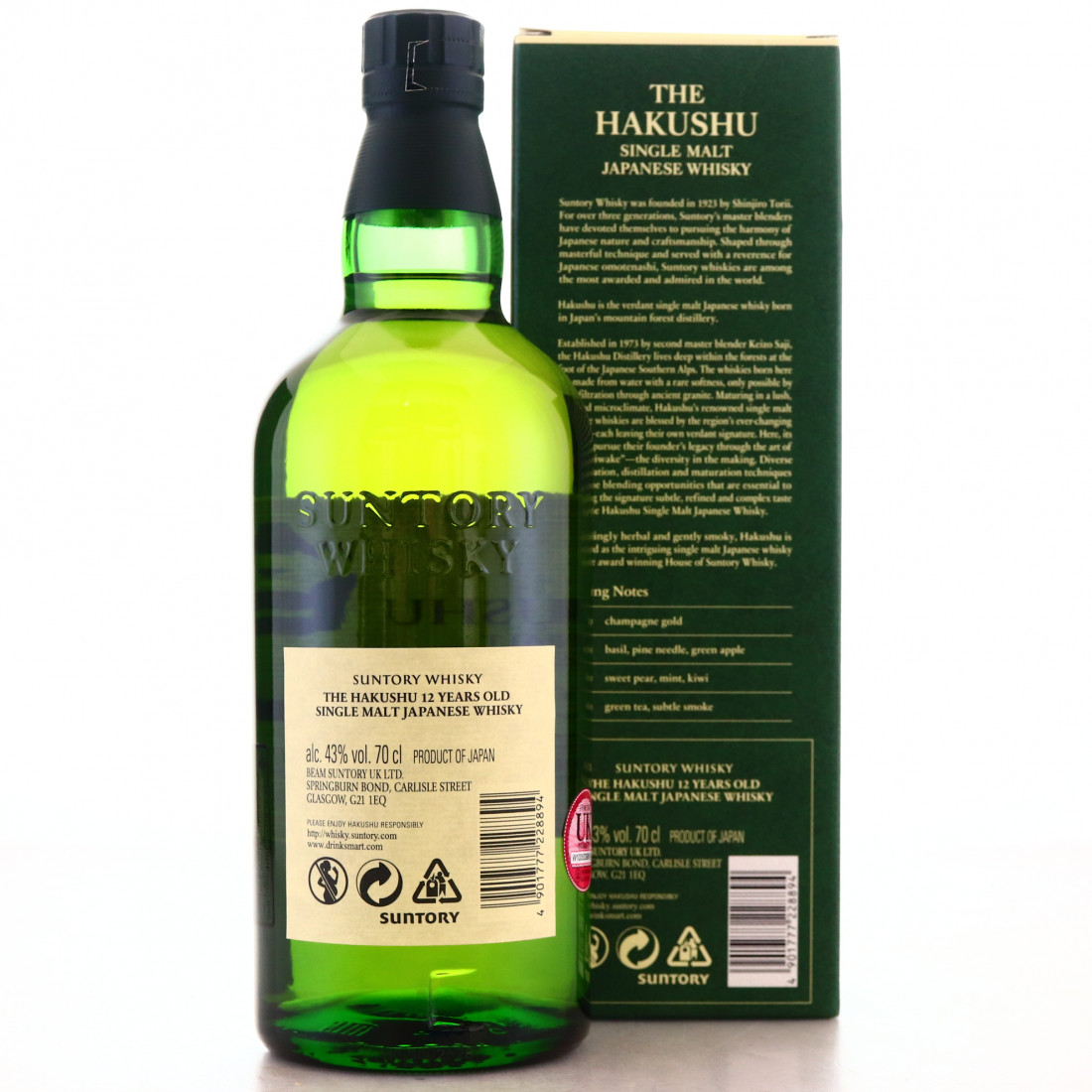 This age statement was discontinued as of June 2018.

Set to become a rarity, this is one of the 2018 bottlings in the short-lived redesign of the packaging. 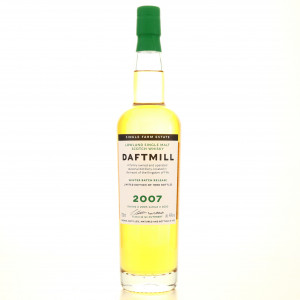 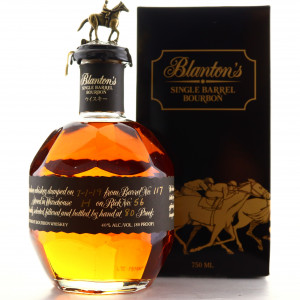 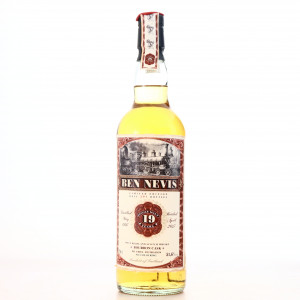 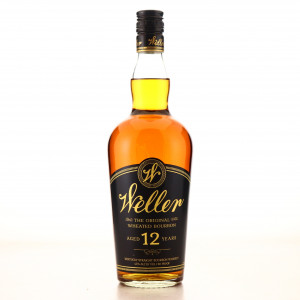