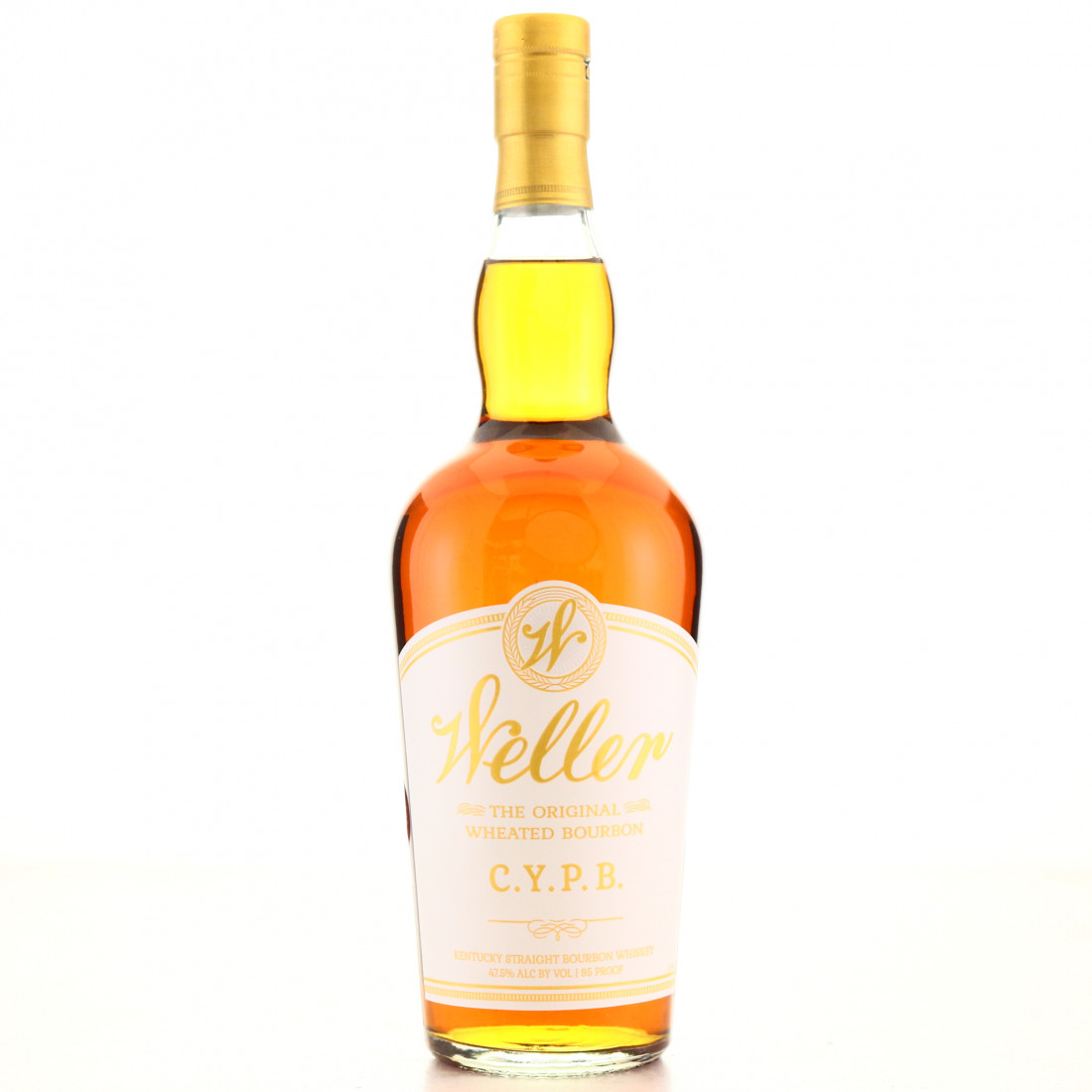 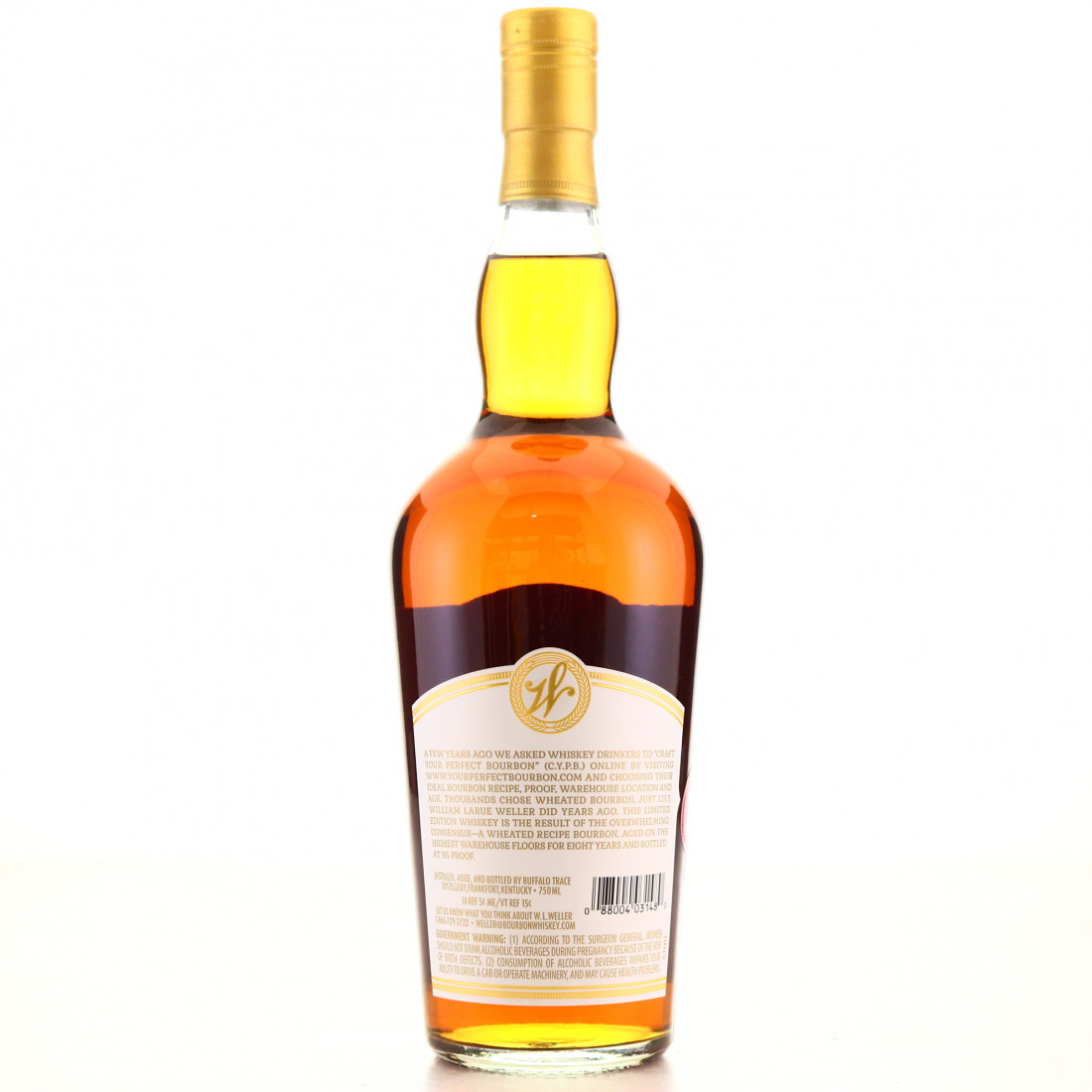 In November 2015 Buffalo Trace launched their "Craft Your Perfect Bourbon" website, inviting fans to theory craft a bourbon from start to finish, choosing the mashbill, choose your warehouse, age and proof at bottling. Of the 100,239 people who took part in this fun little experiment, the vast majority settled on the same criteria: a Wheated Bourbon aged for 8 years at the top of the Warehouse and bottled between 90 and 99 proof.

Given the clear and overwhelming demand for such a product, Buffalo Trace went ahead and created the Weller Craft Your Perfect Bourbon, or C.Y.P.B. for short. 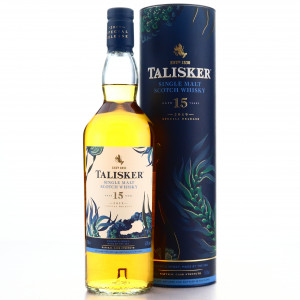 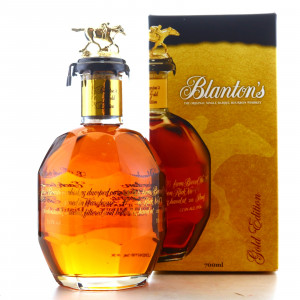 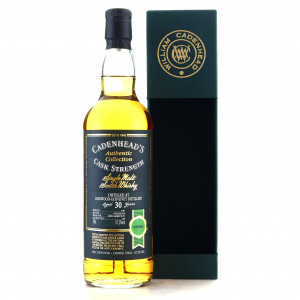 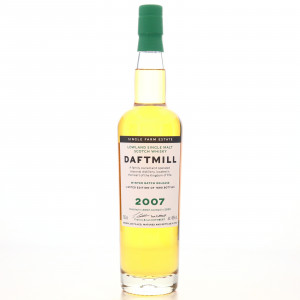