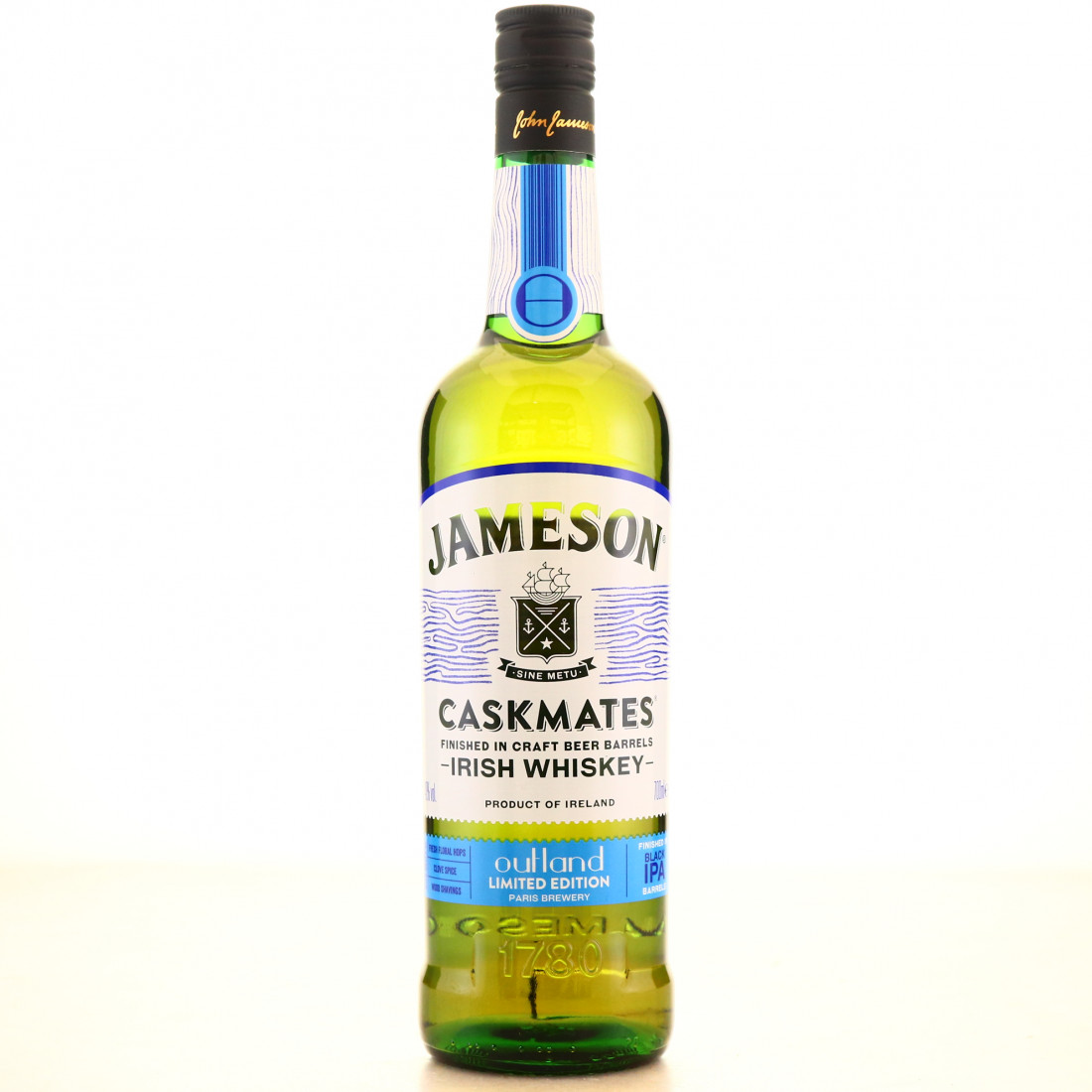 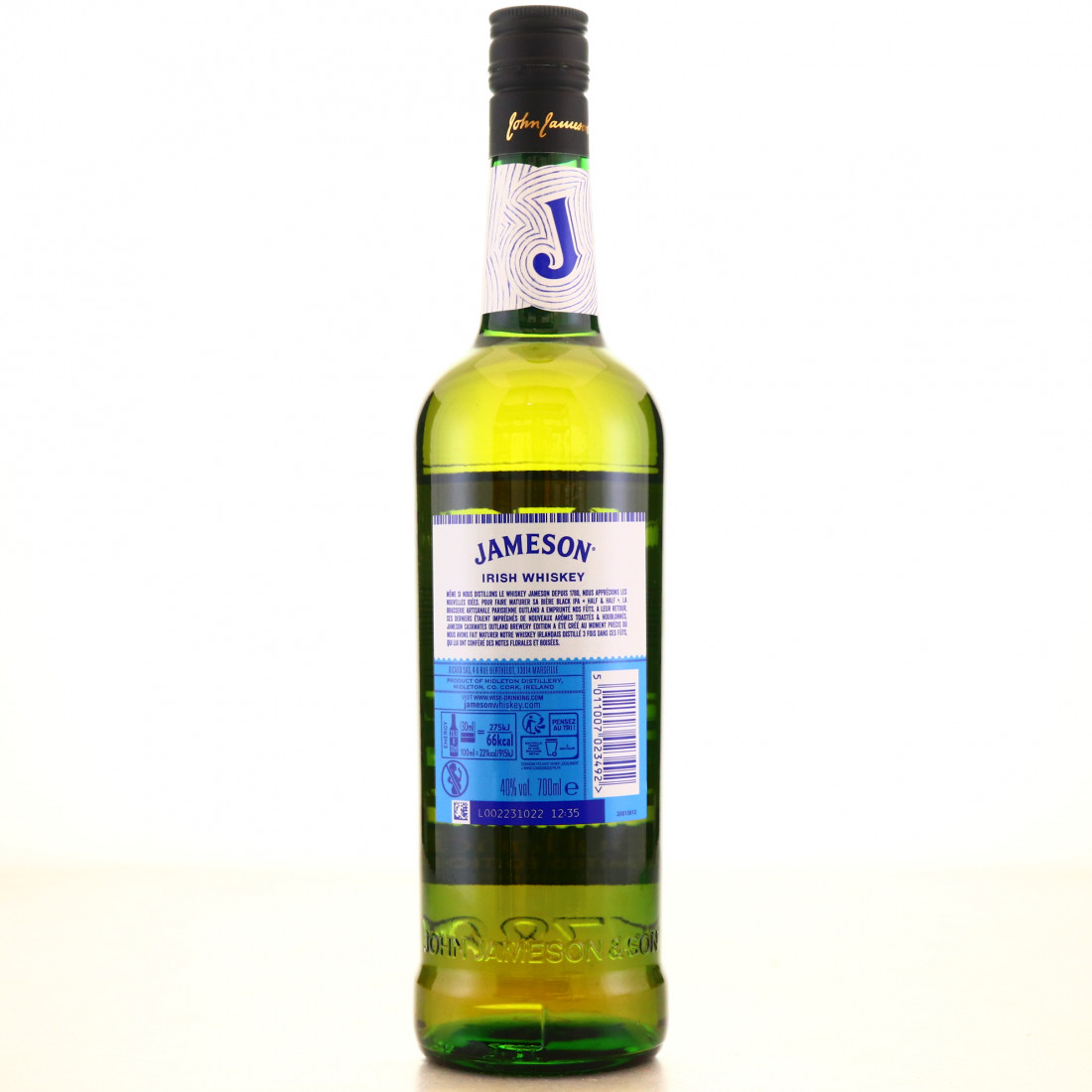 This Jameson has been finished ex-Black IPA casks by Outland brewery in Paris. 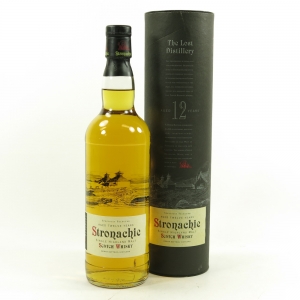 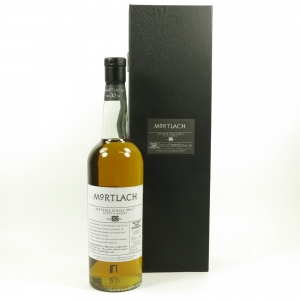 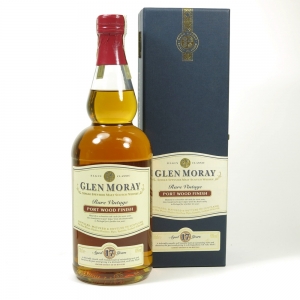 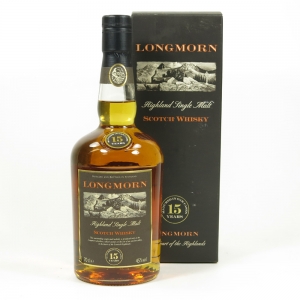