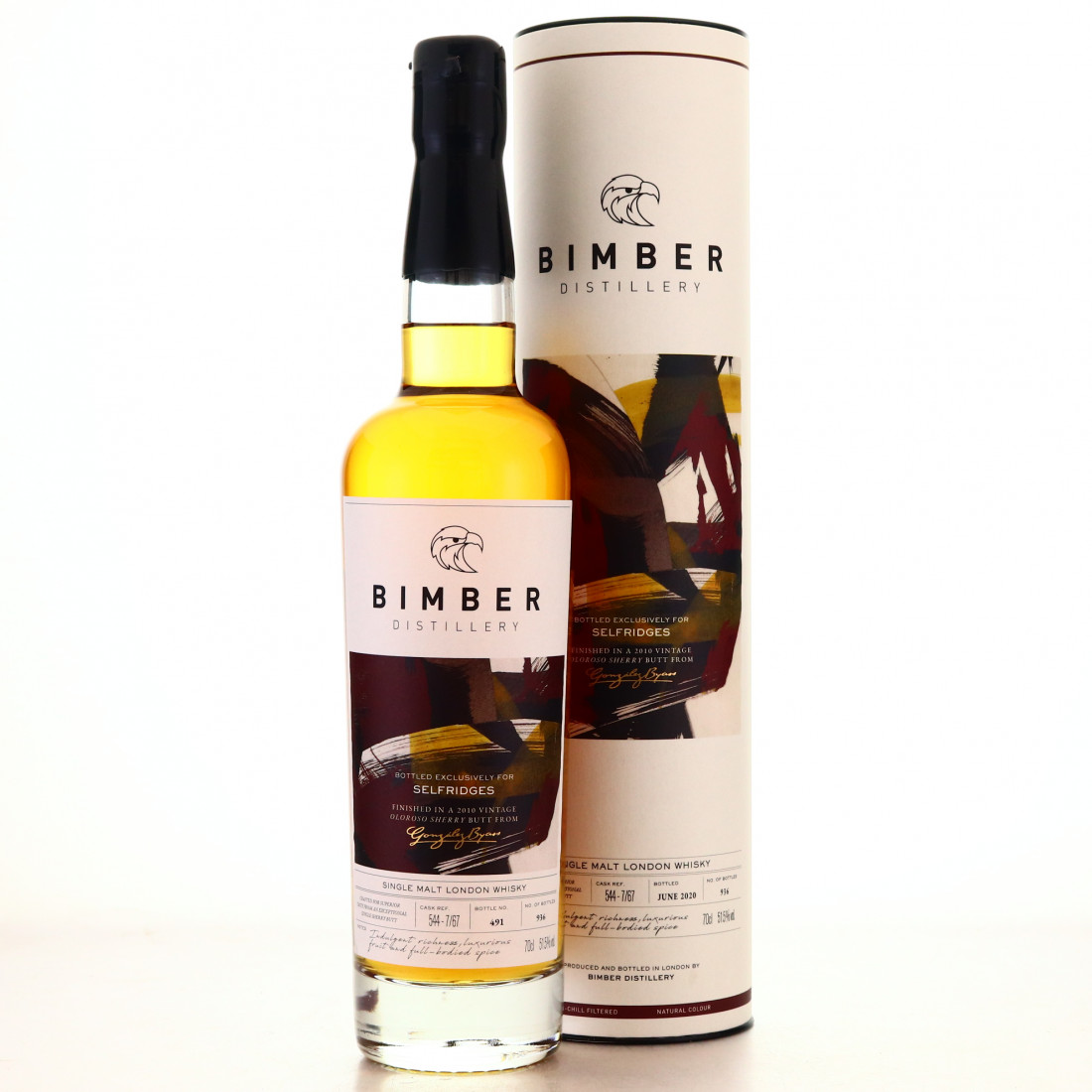 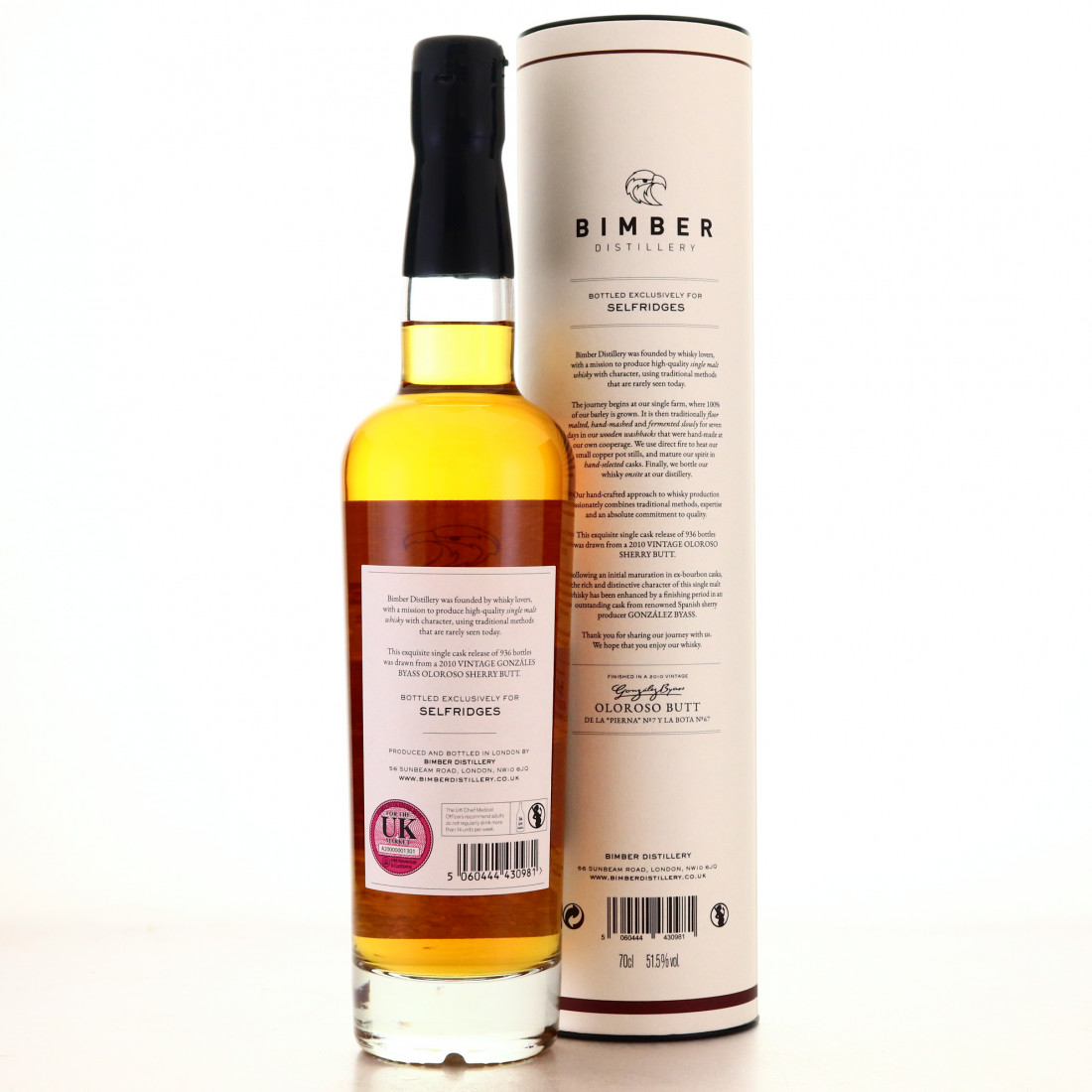 Founders Darius and Ewelina moved from Poland to the UK in 2003, opening the Bimber distillery twelve years later. The first casks were laid down in 2016, the first single malt produced in London in over a century.

This whisky has been finished in a 2010 vintage González Byass Oloroso sherry butt and has been bottled at cask strength. 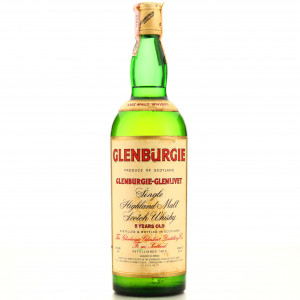 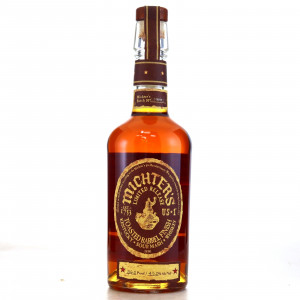 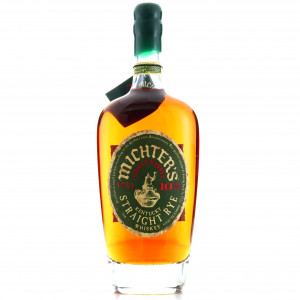 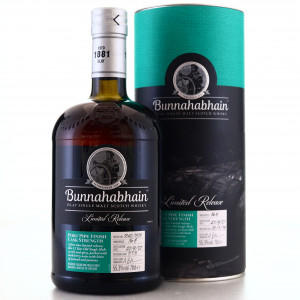