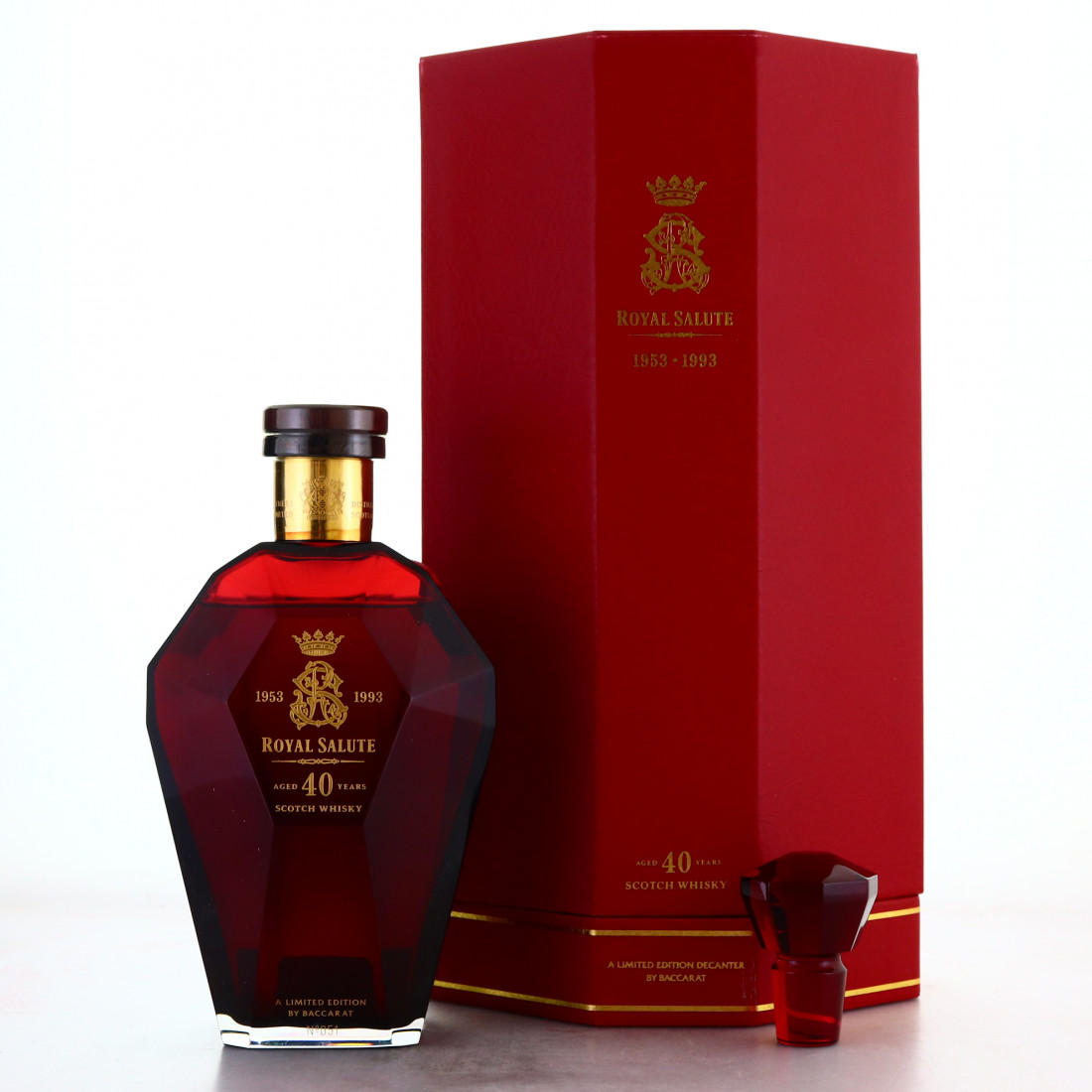 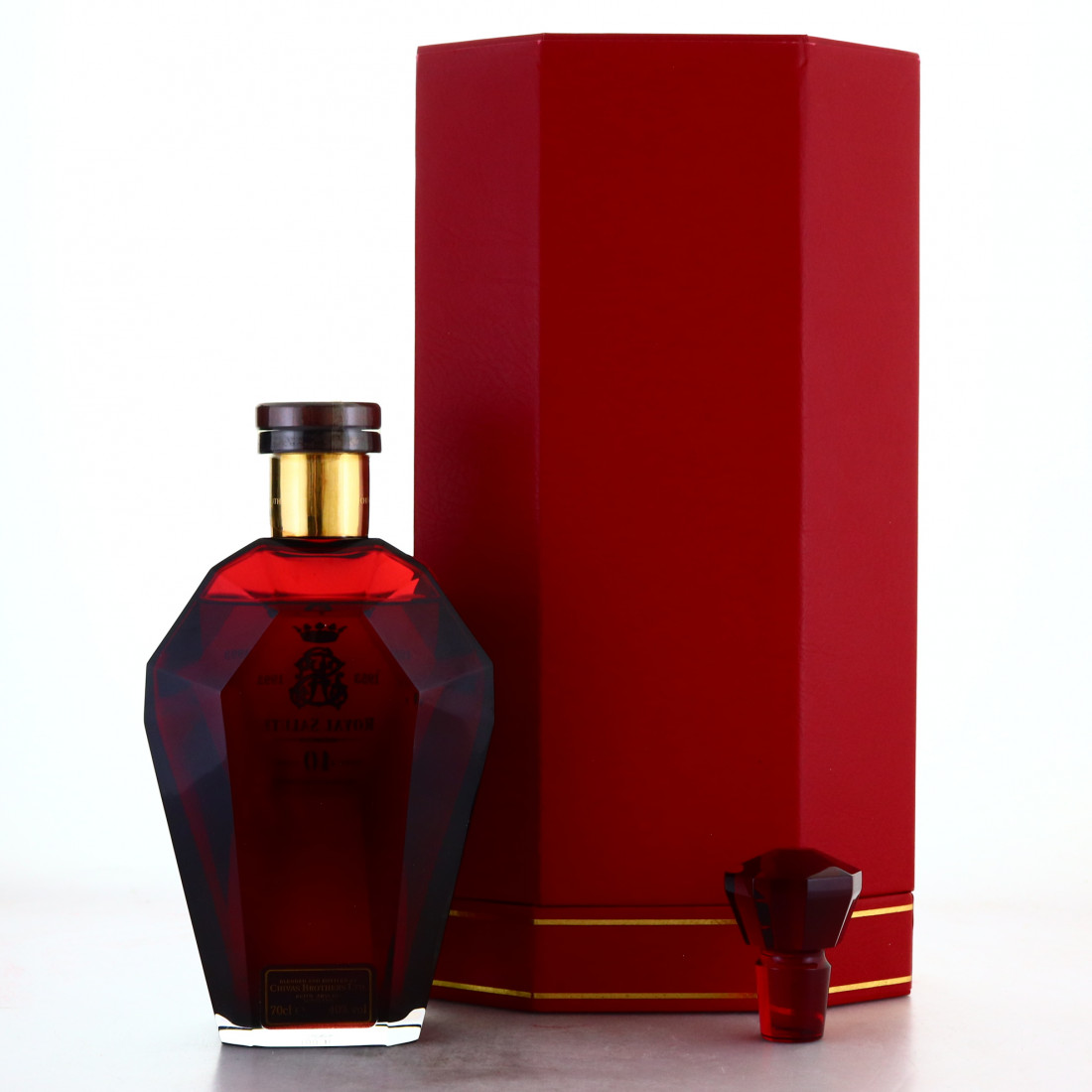 Celebrating the 40th anniversary of the brand in 1993 the liquid is bottled in a stunning Baccarat decanter.

In 1764 King Louis XV of France gave permission to found a glassworks in the town of Baccarat in the Lorraine region in eastern France to Prince Bishop Cardinal Louis-Joseph de Laval-Montmorency (1710-1802). Production consisted of window panes, mirrors and stemware until 1816 when the first crystal oven went into operation. 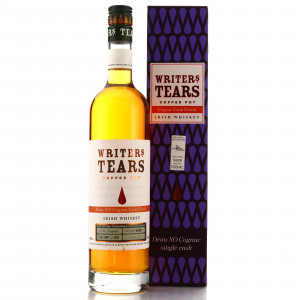 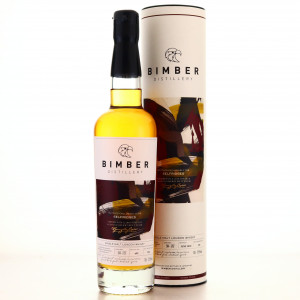 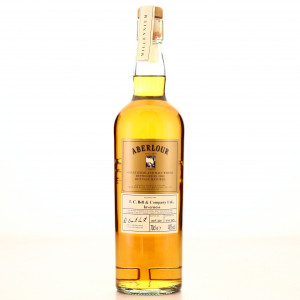 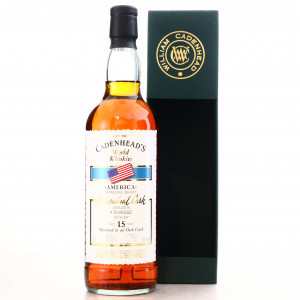