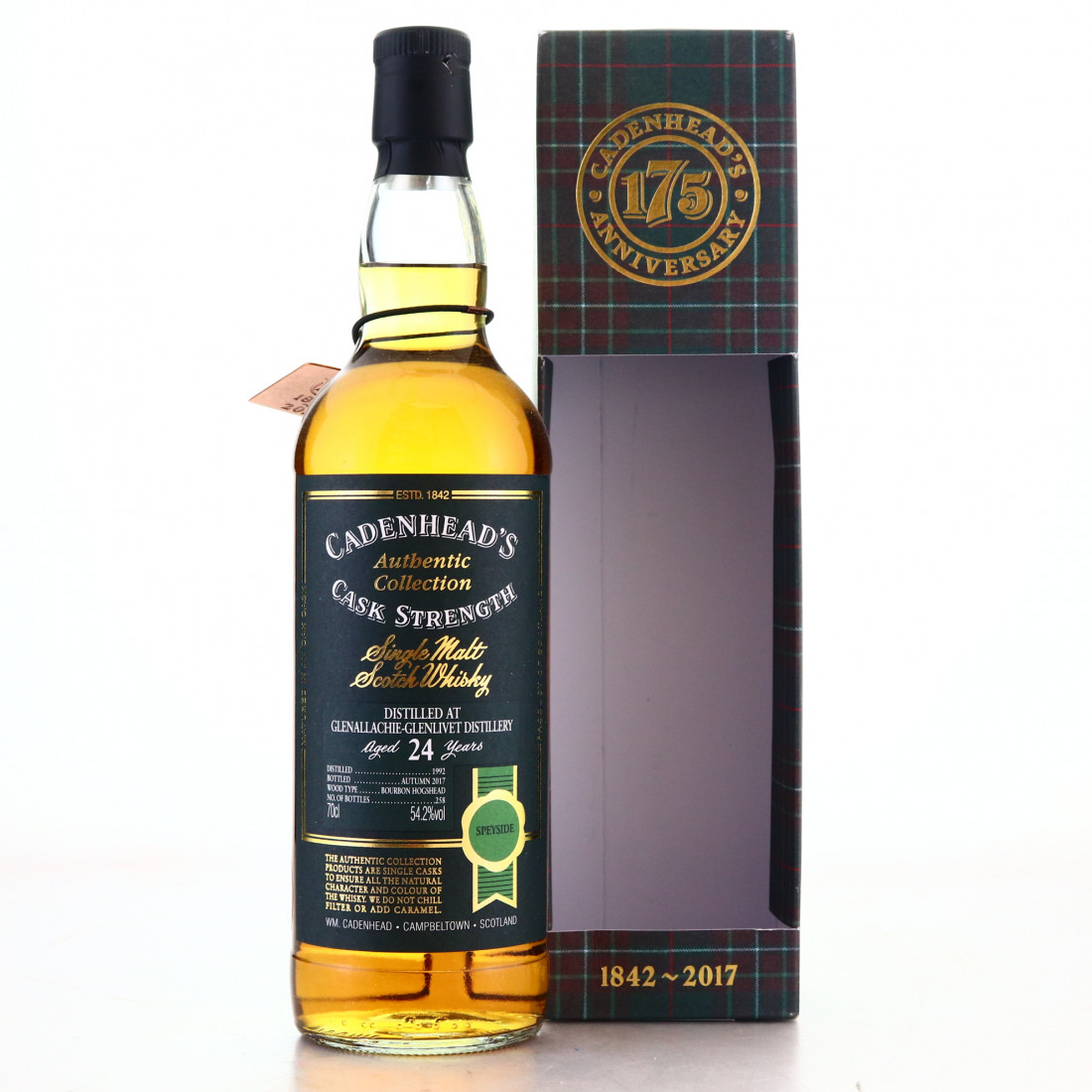 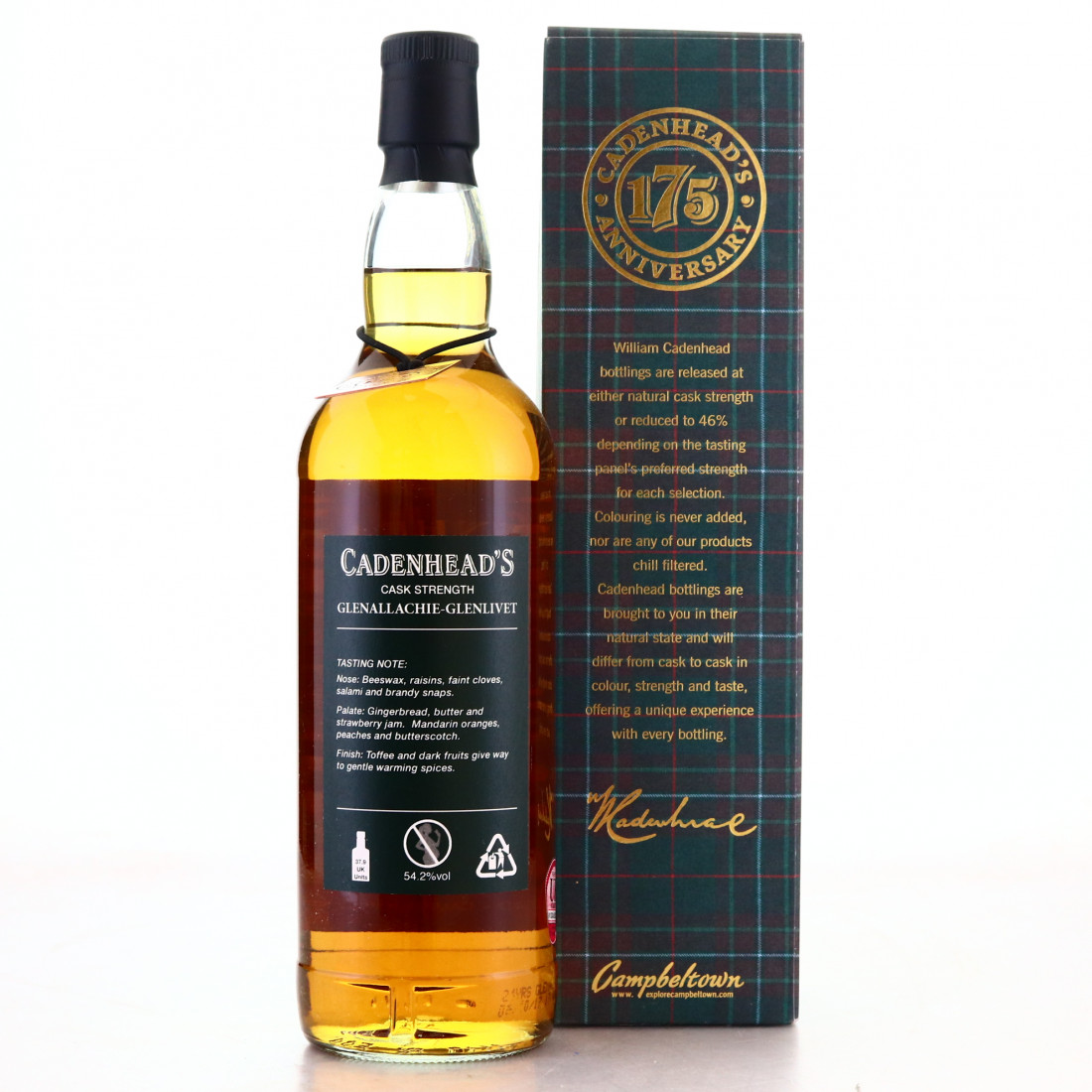 The Authentic Collection was launched by Cadenhead's in 1991, and was a range of whiskies from closed Irish distilleries, bottled for the company's 150th anniversary. It would later go on to become a mainstay of their portfolio, as the cask strength alternative to the Original Collection, which replaced their famous "dumpy" bottlings in the early 1990s. The Authentic Collection is now the flagship Cadenhead's brand, and one of the most recognisable independent labels on the market.

This Glenallachie was distilled in 1992 and bottled from a bourbon hogshead in 2017. One of 258 bottles.

Glenallachie distillery was built by Mackinlays in 1967 to meet the demands of its blends following an upturn in sales in the US. In its short history it has passed through the hands of Invergordon Distillers and Pernod-Ricard. During this period the focus was always on the provision of blends, with over 20 years between the first Mackinlay’s distillery bottlings of its single malt and the next official release from Chivas Brothers in 2005. Now in the hands of Billy Walker and being pushed as a single malt brand since 2017, prior to this, the only real opportunity to try Glenallachie was through sought after independent bottlings like this. 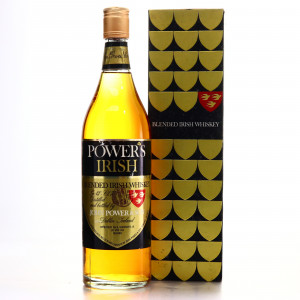 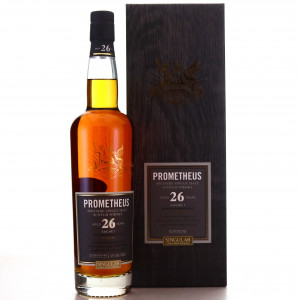 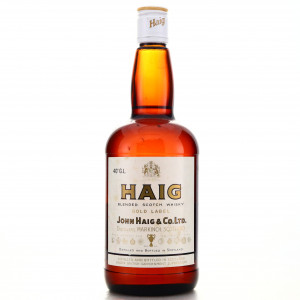 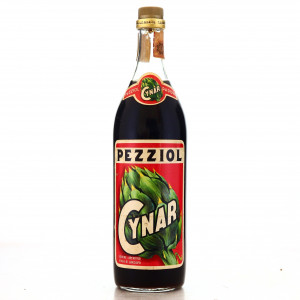