A very rare single cask Hanyu, distilled in 1988 and matured in a ex-bourbon hogshead prior to being finished in Japanese oak. Bottled in 2007.

One of only 352 bottles produced exclusively for Ichiro's Malt distributors in Europe, Number One Drinks. 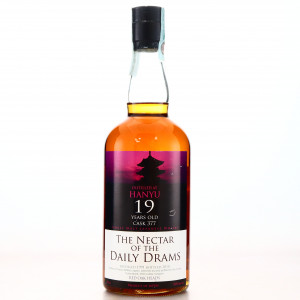 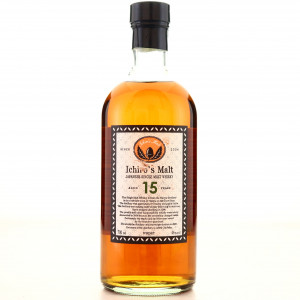 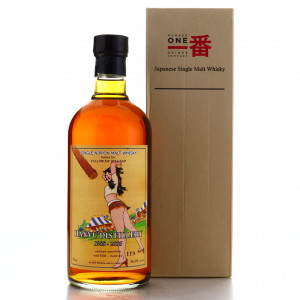 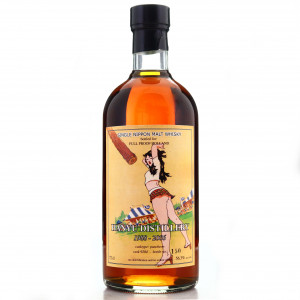