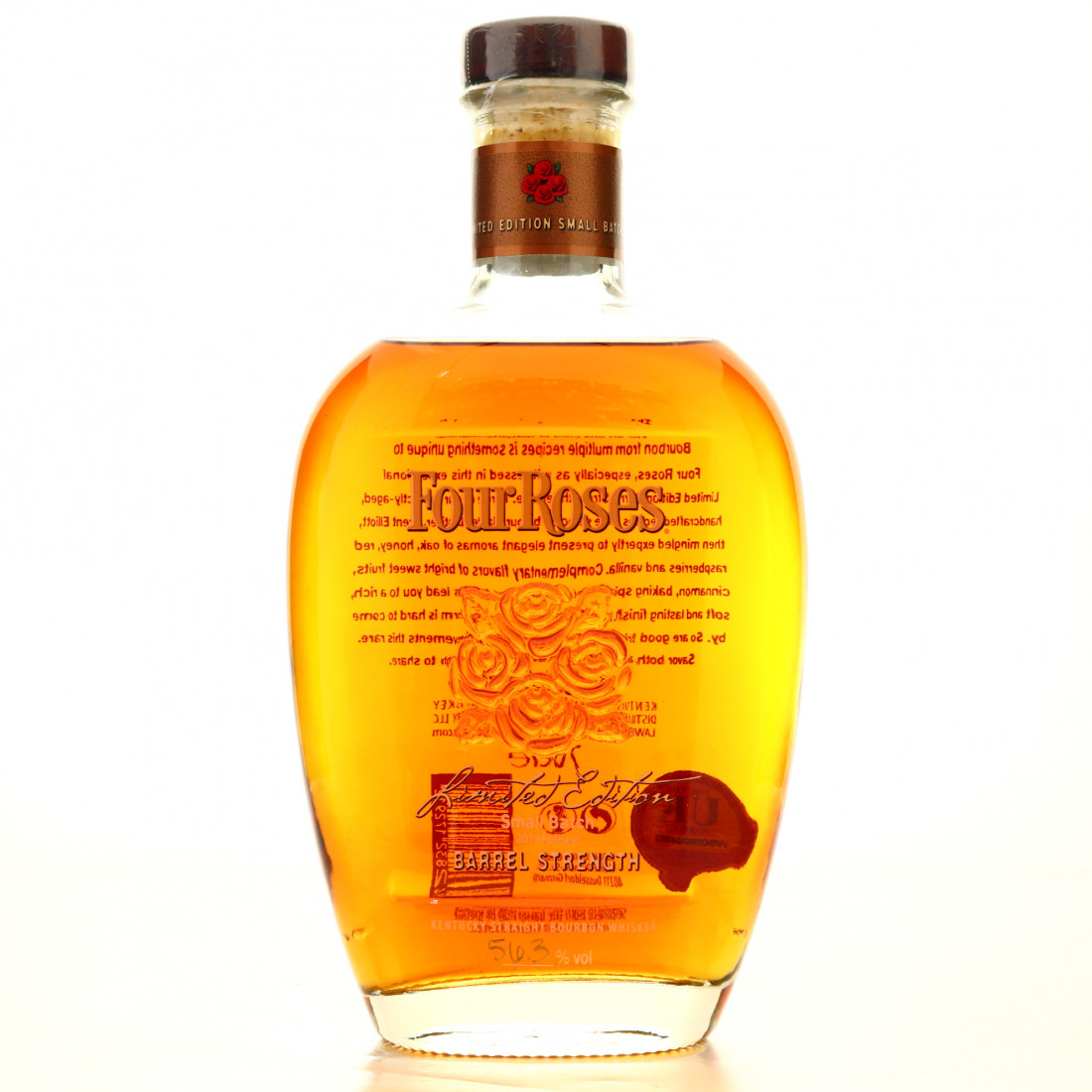 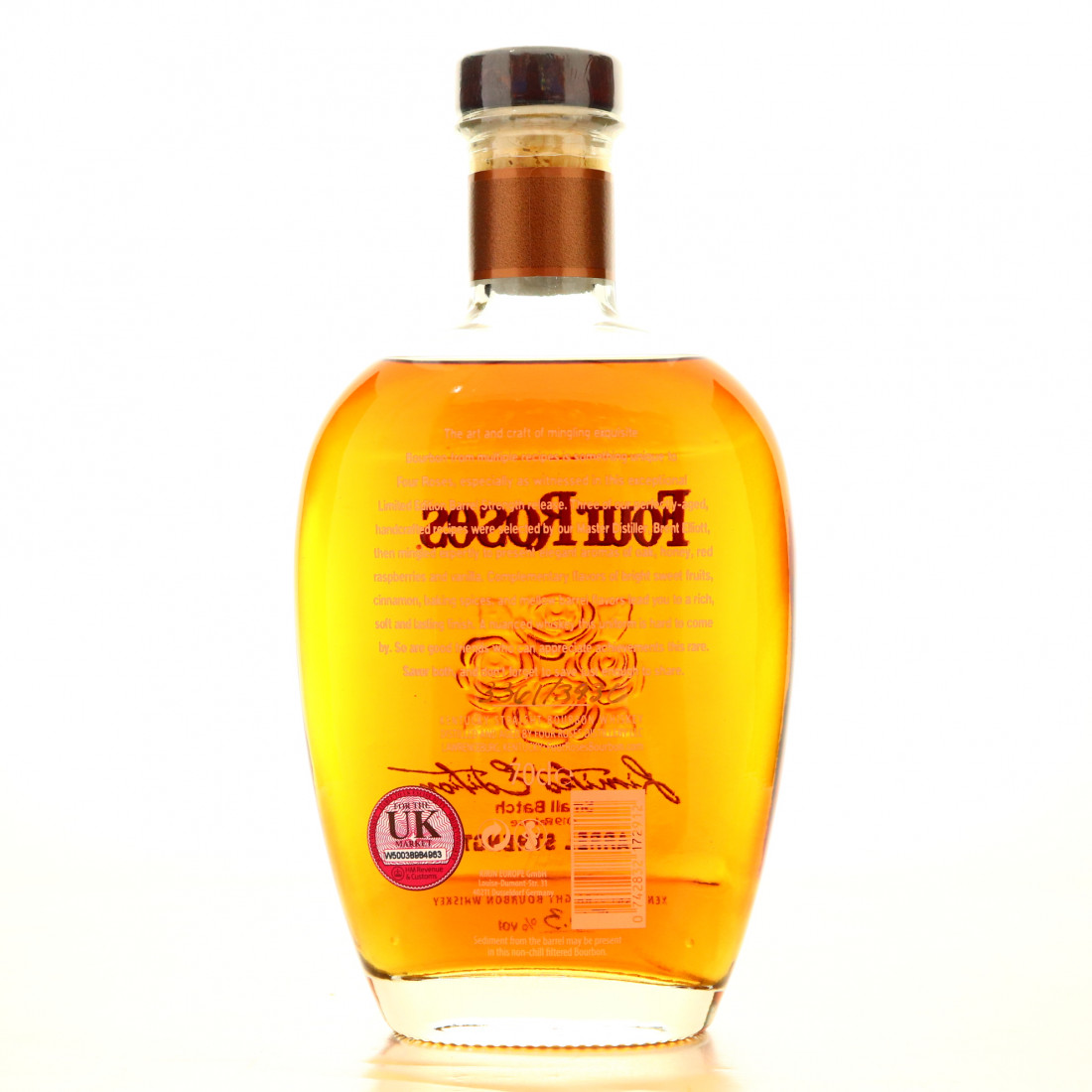 This is the 2019 limited edition barrel strength, small batch release from Four Roses. 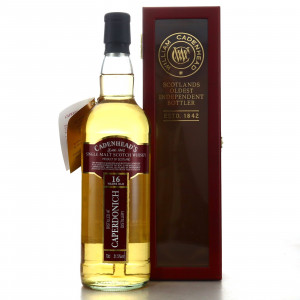 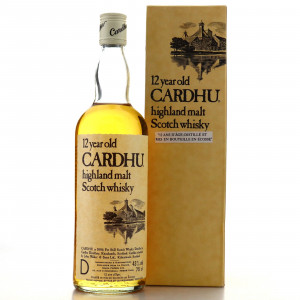 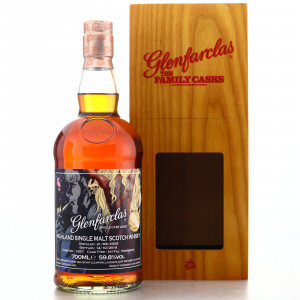