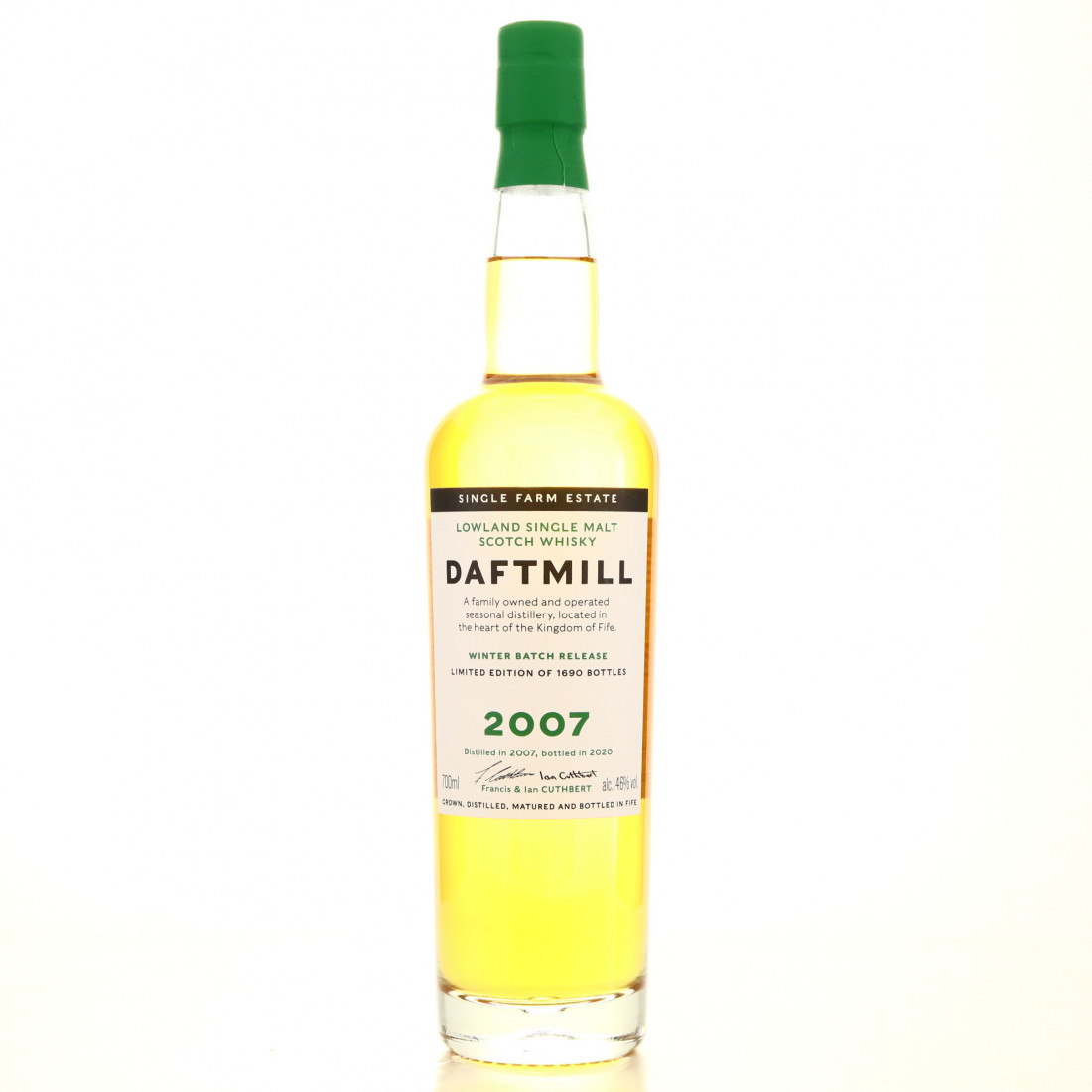 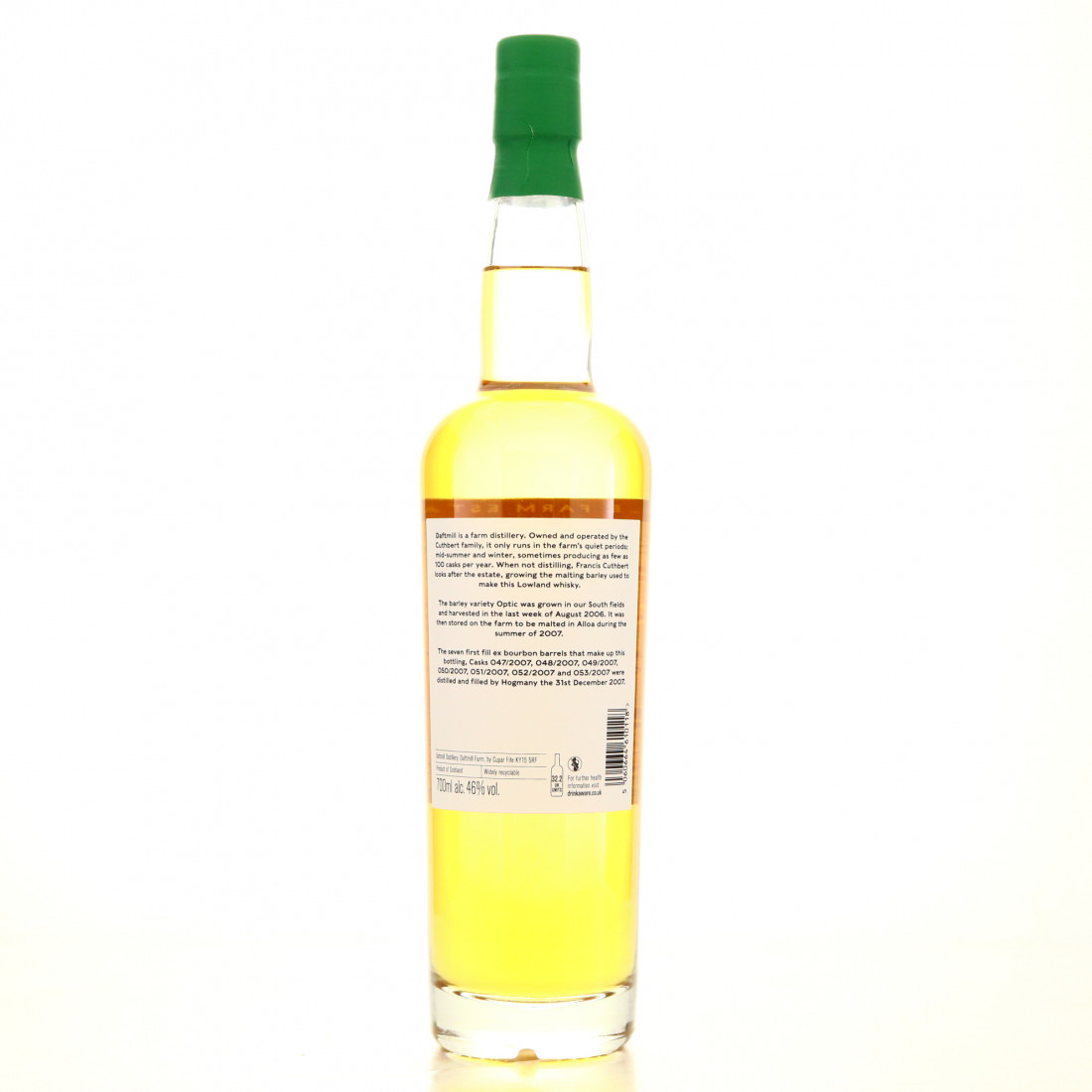 This whisky is made up of a combination of seven first fill ex bourbon casks. Barrels #47-53 were distilled from Optic barley from the farm's South Fields, harvested in August 2006 and malted in Alloa in summer 2007. The casks were all filled in by Hogmanay (31st December) in 2007.

One of 1690 bottles exclusive to the European market.