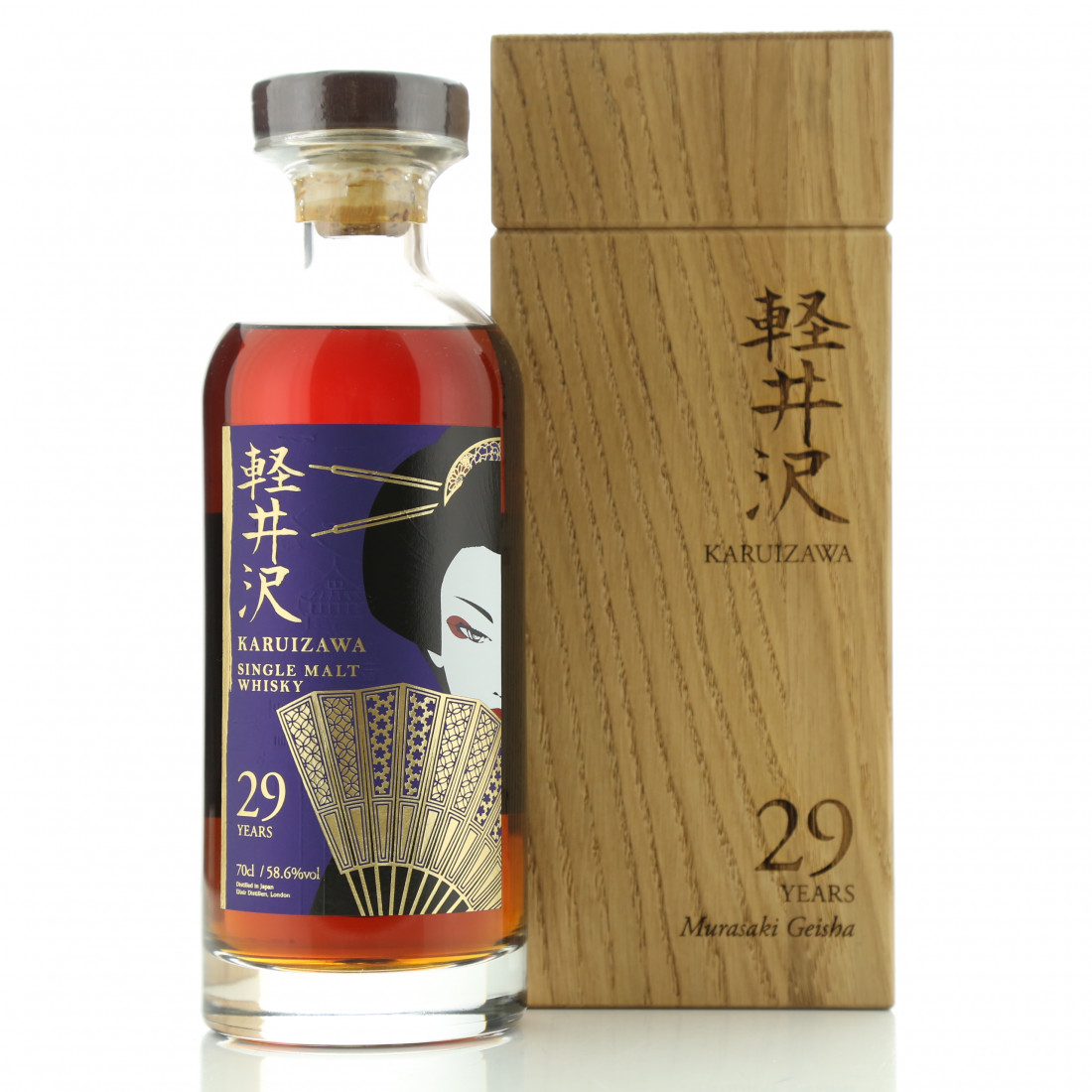 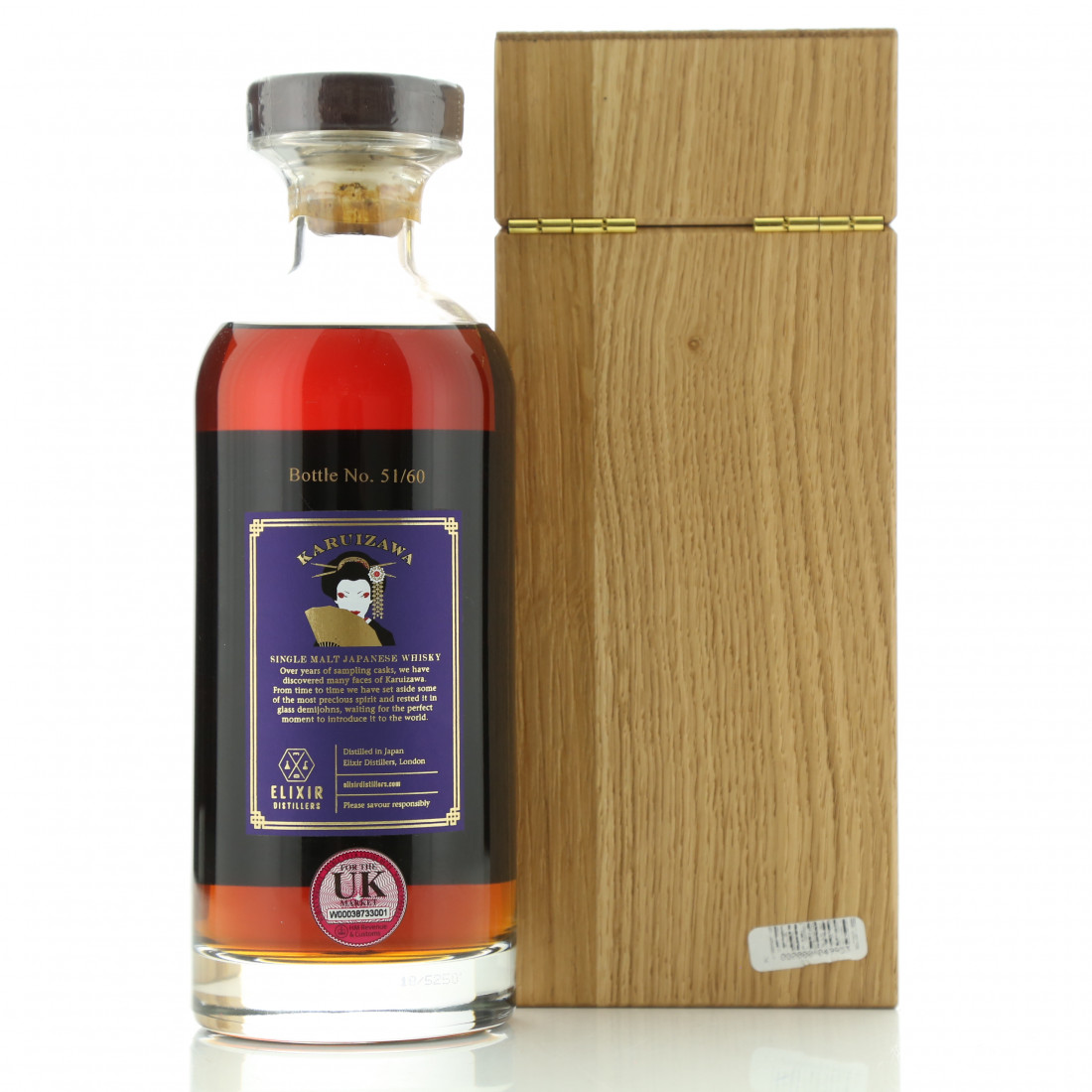 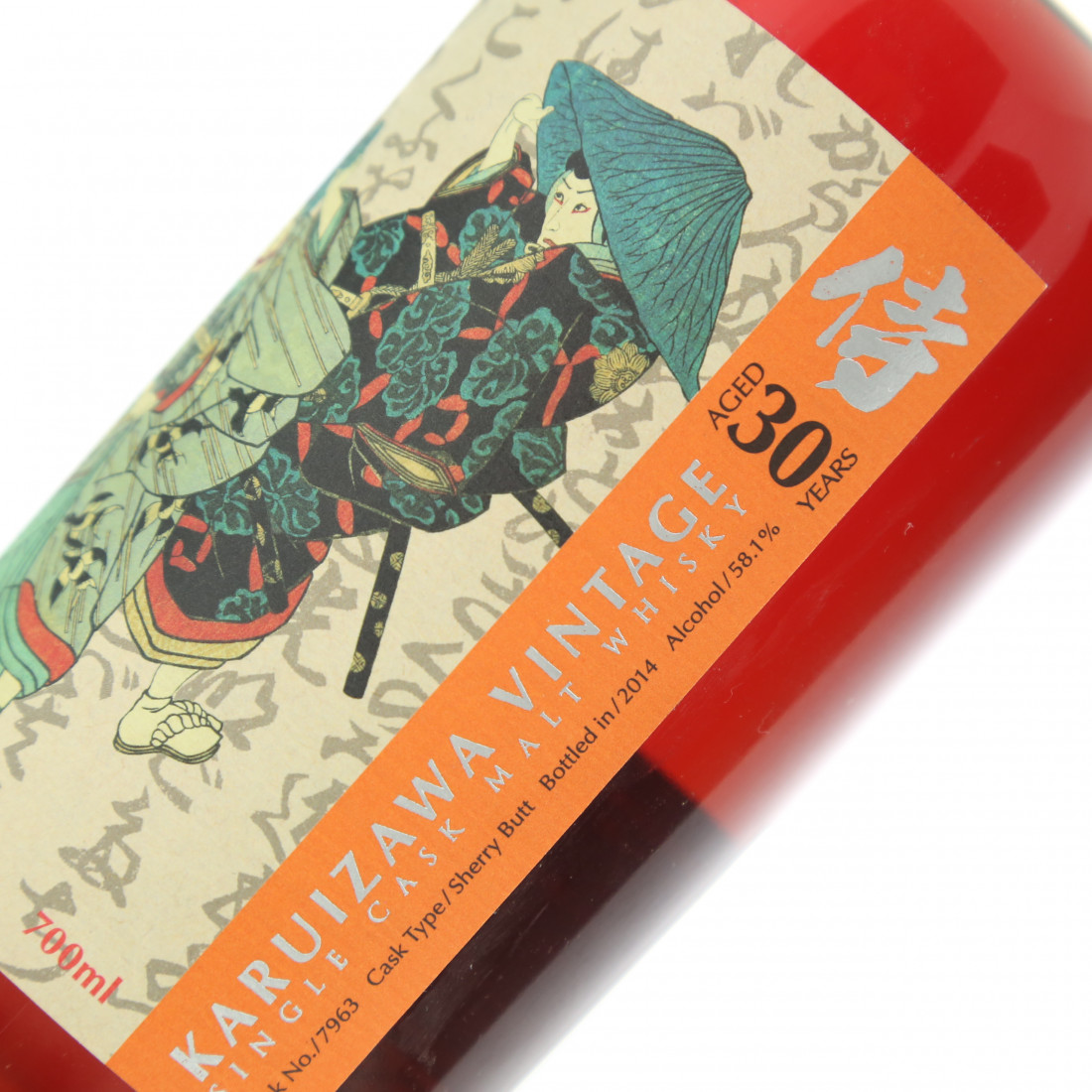 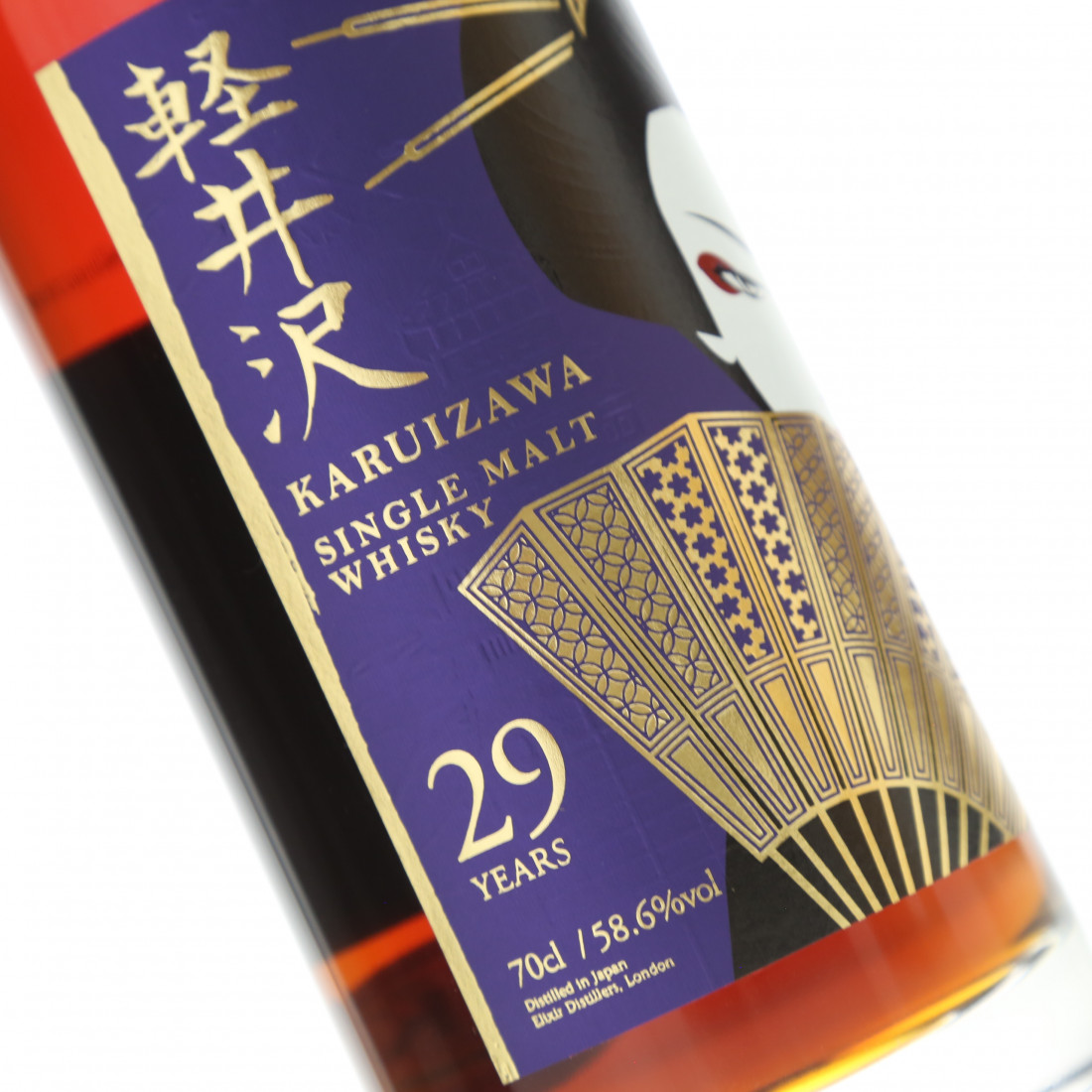 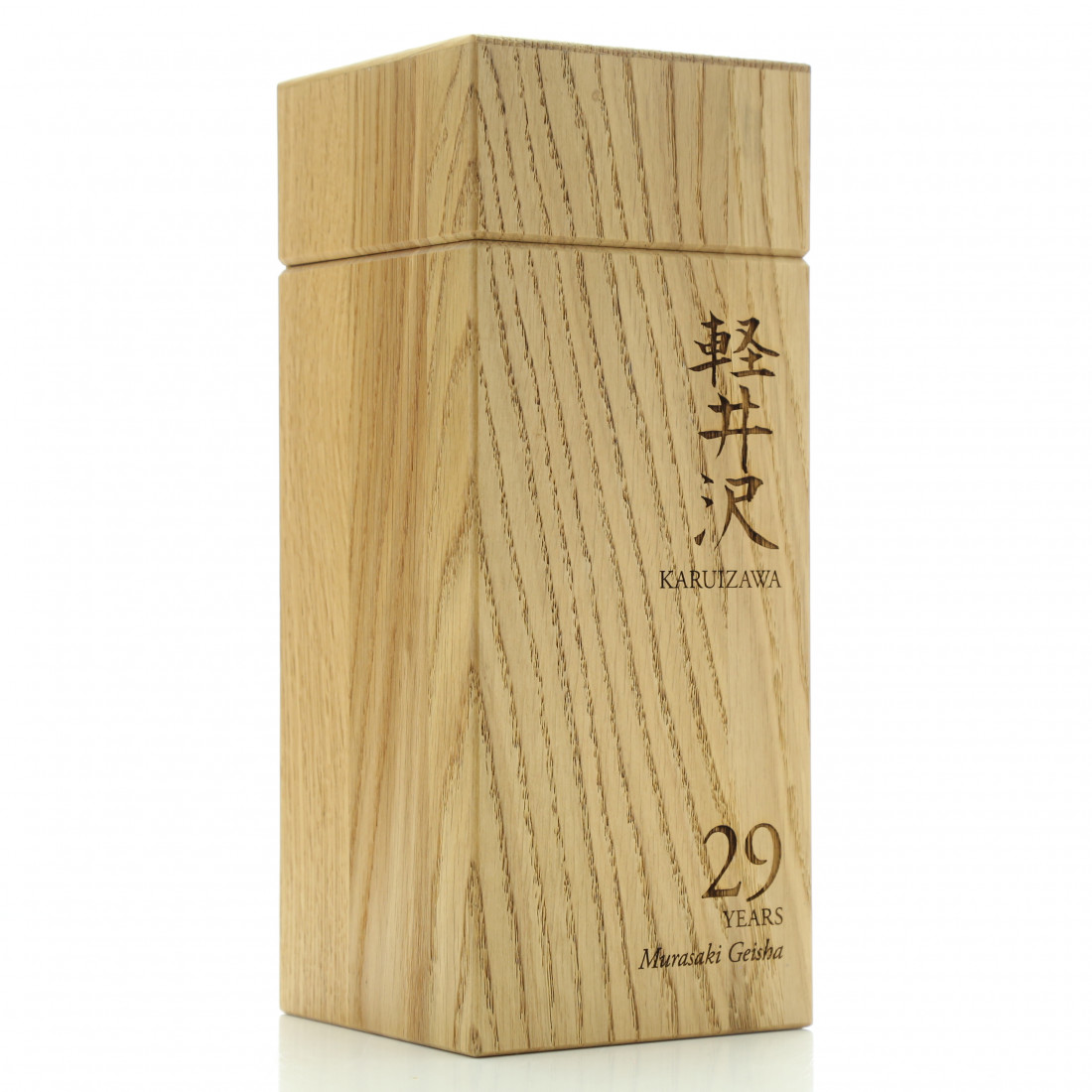 One of two highly sought after 'Murasaki Geisha' released in 2018 by Elixir distillers. This particular single cask has been matured for over 29 years in a single sherry cask. Bottle number 51 of only 60. 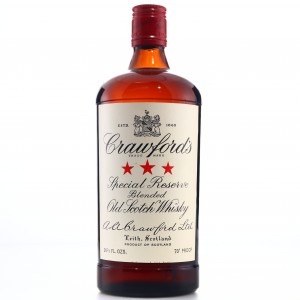 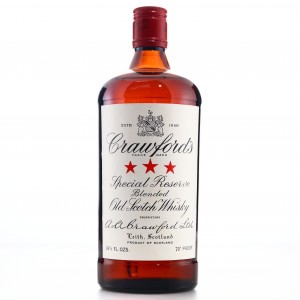 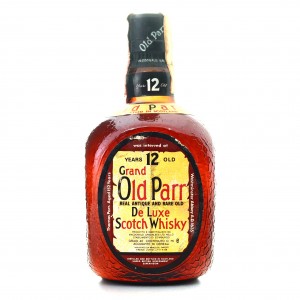 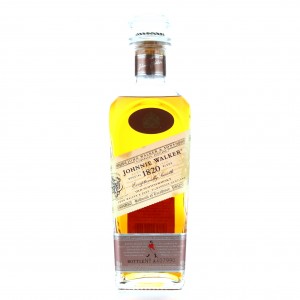