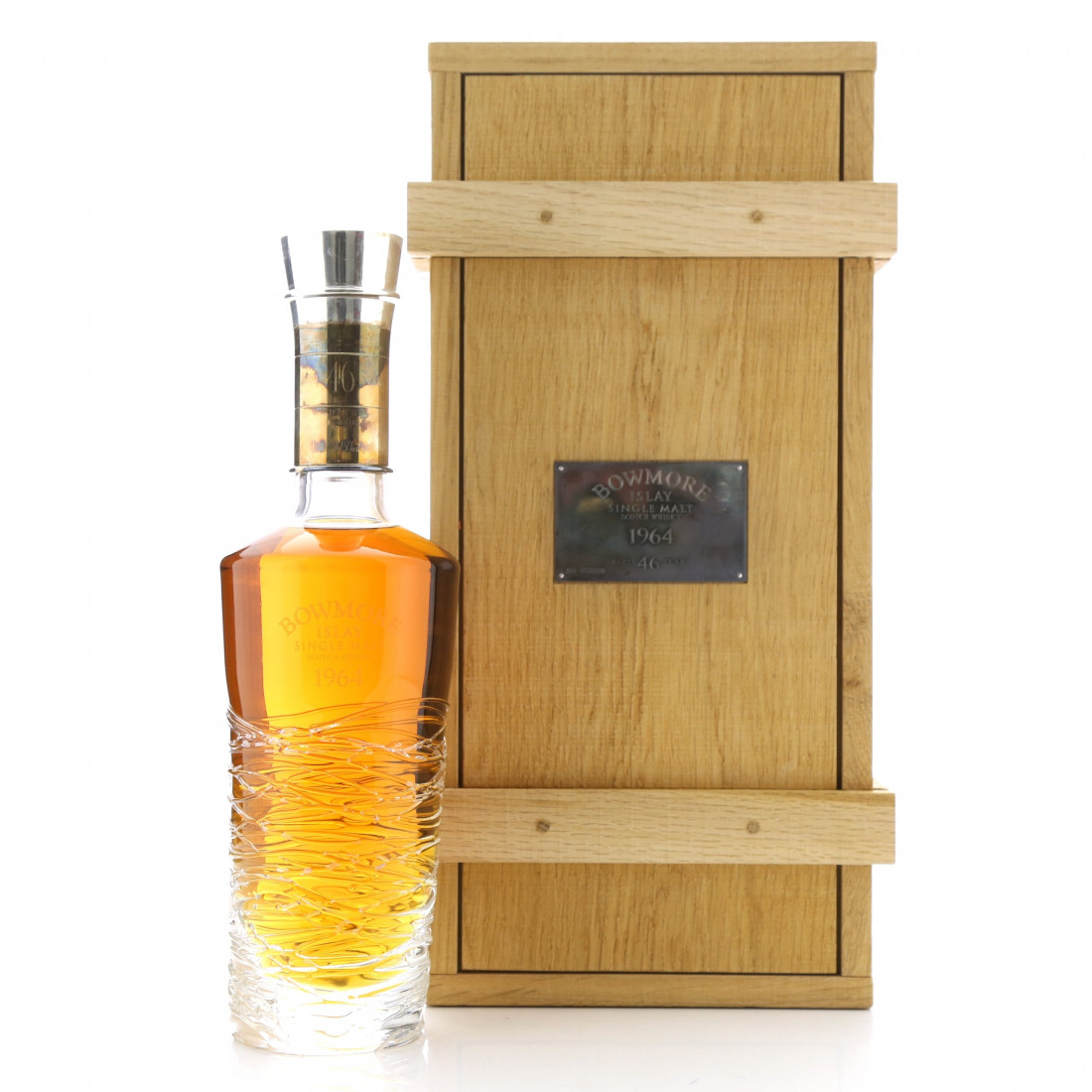 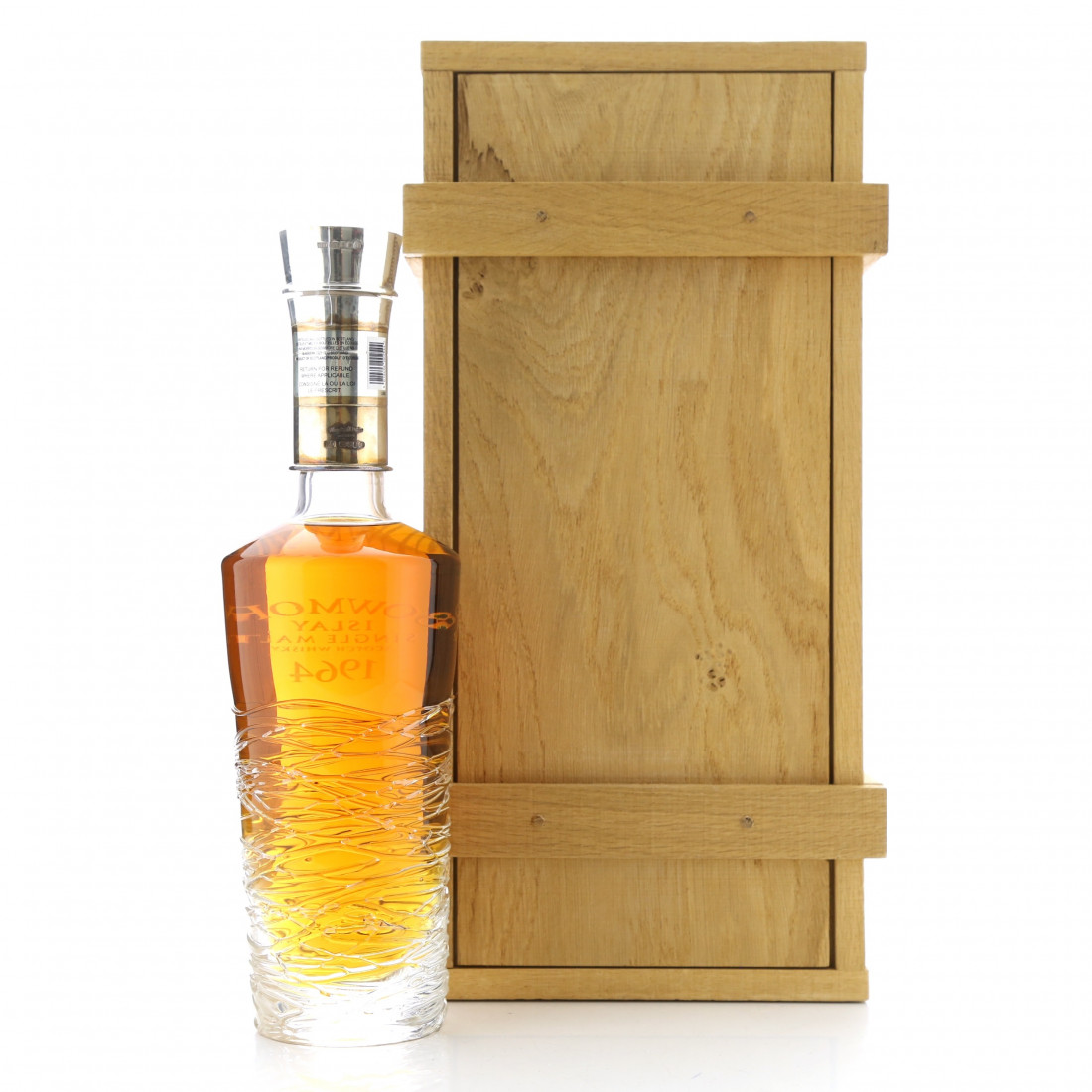 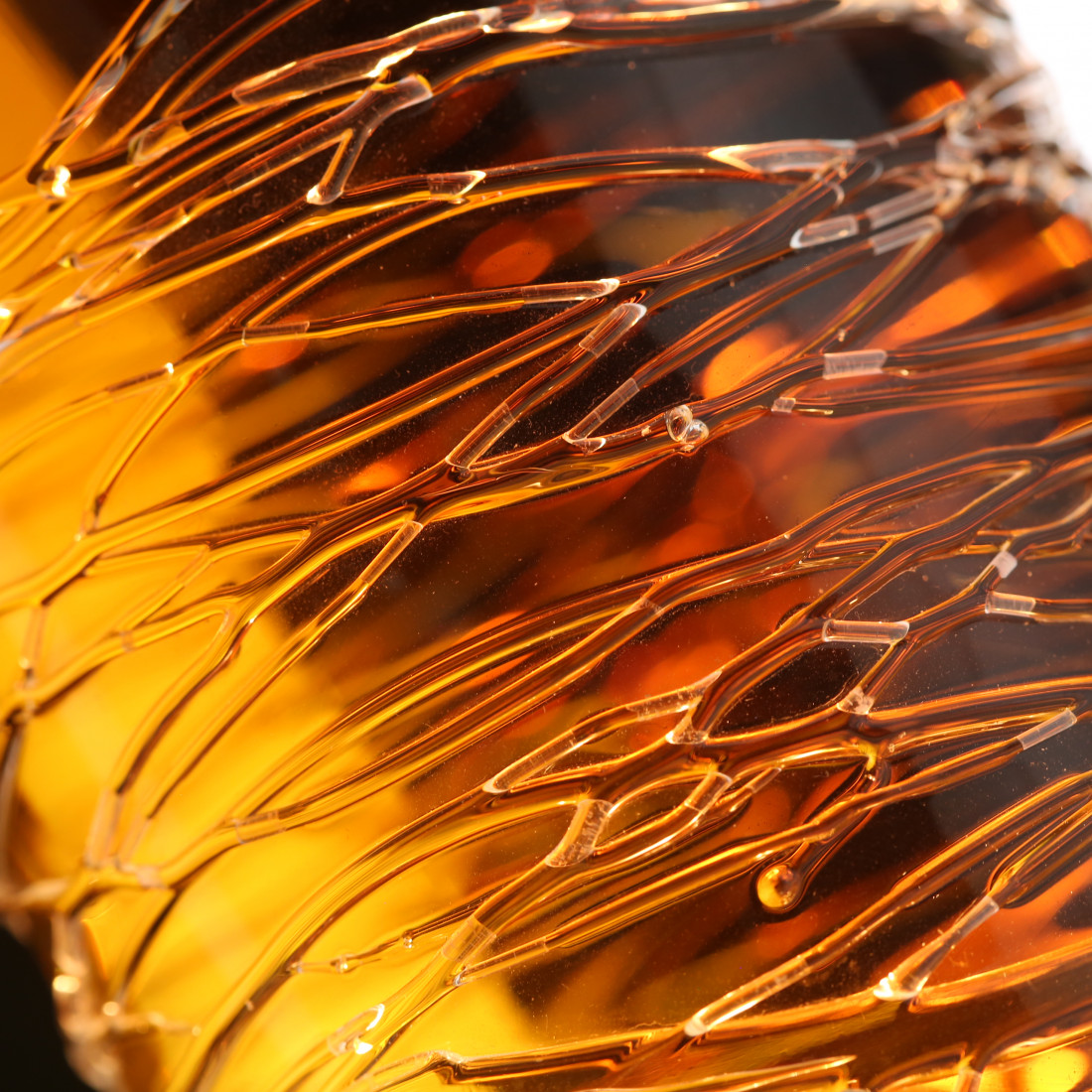 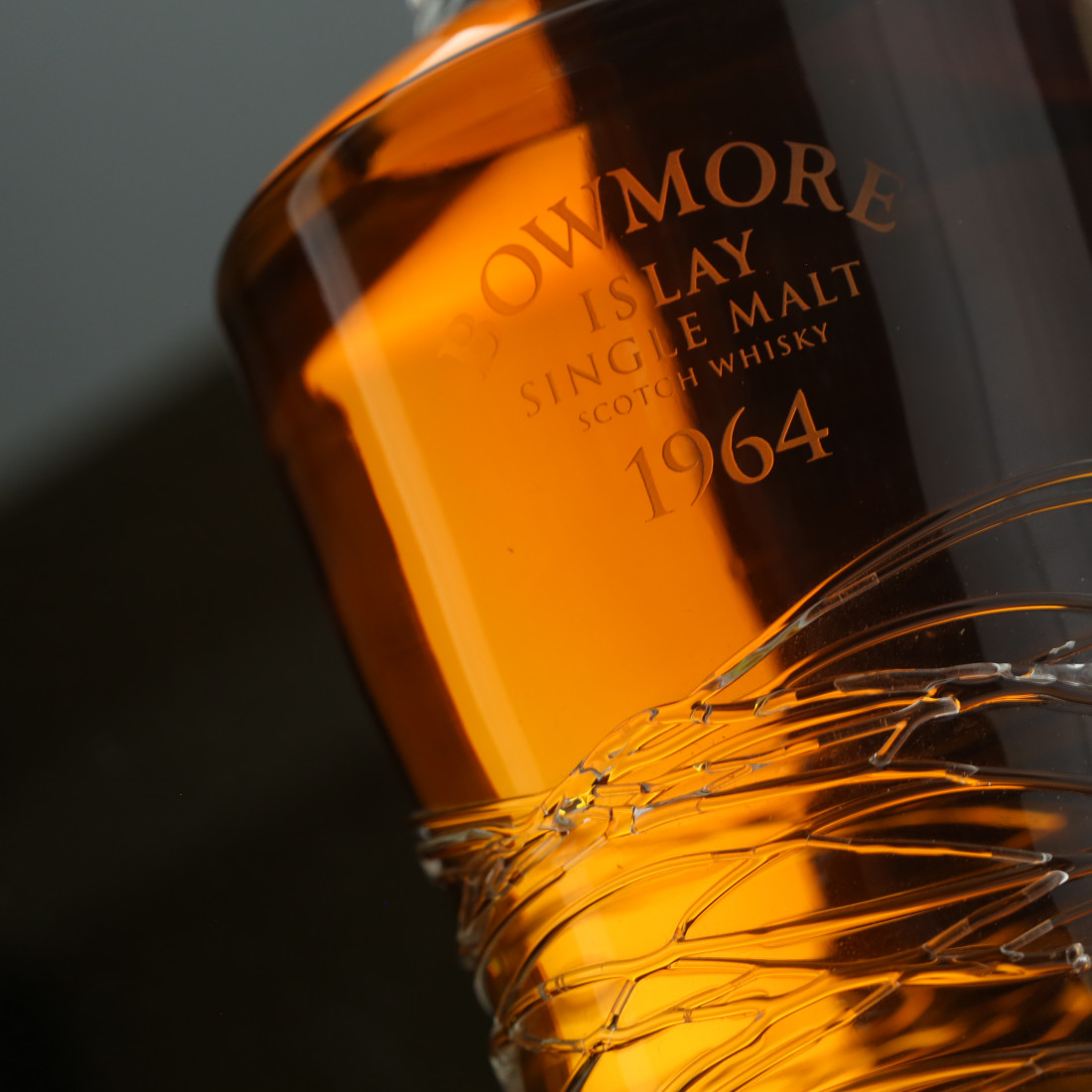 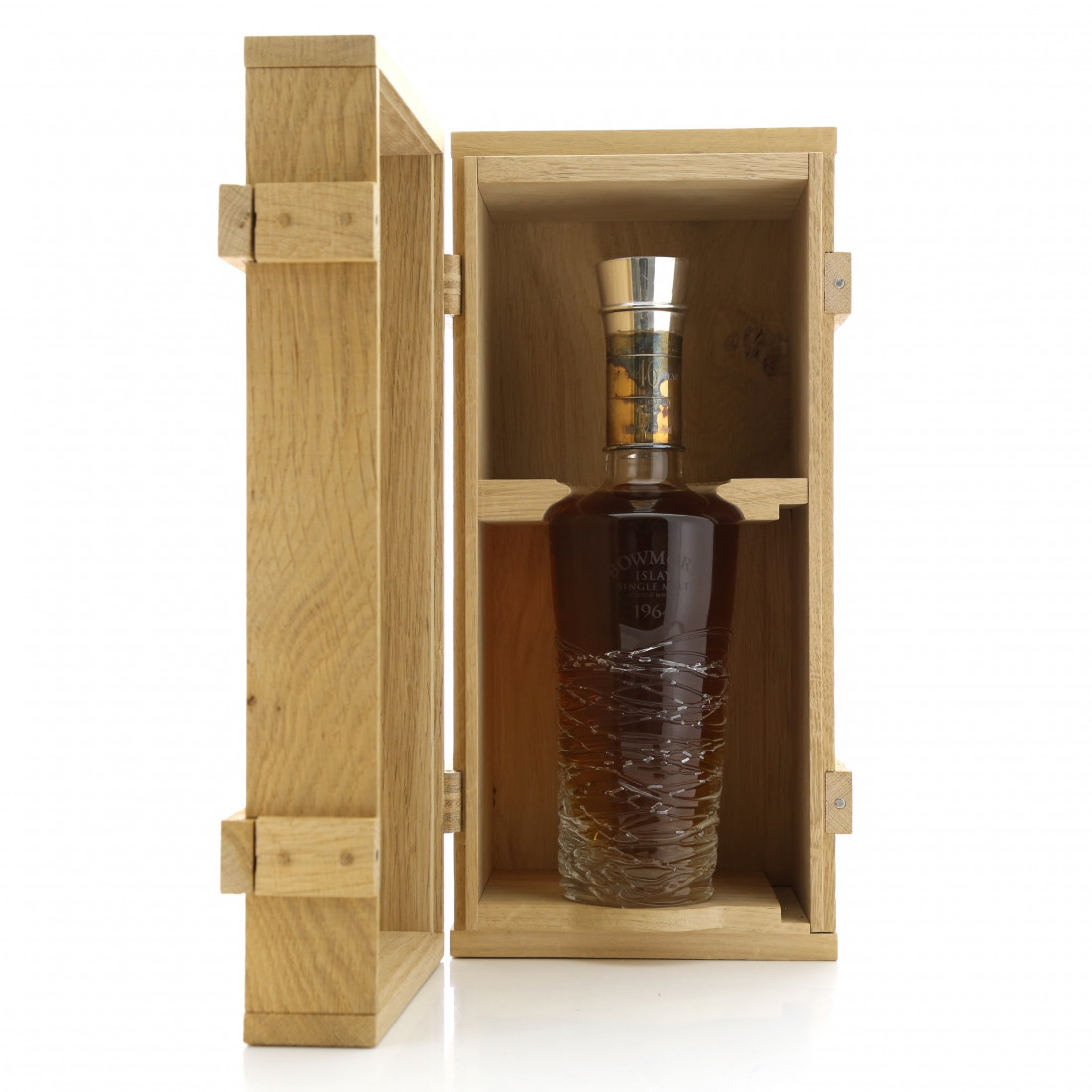 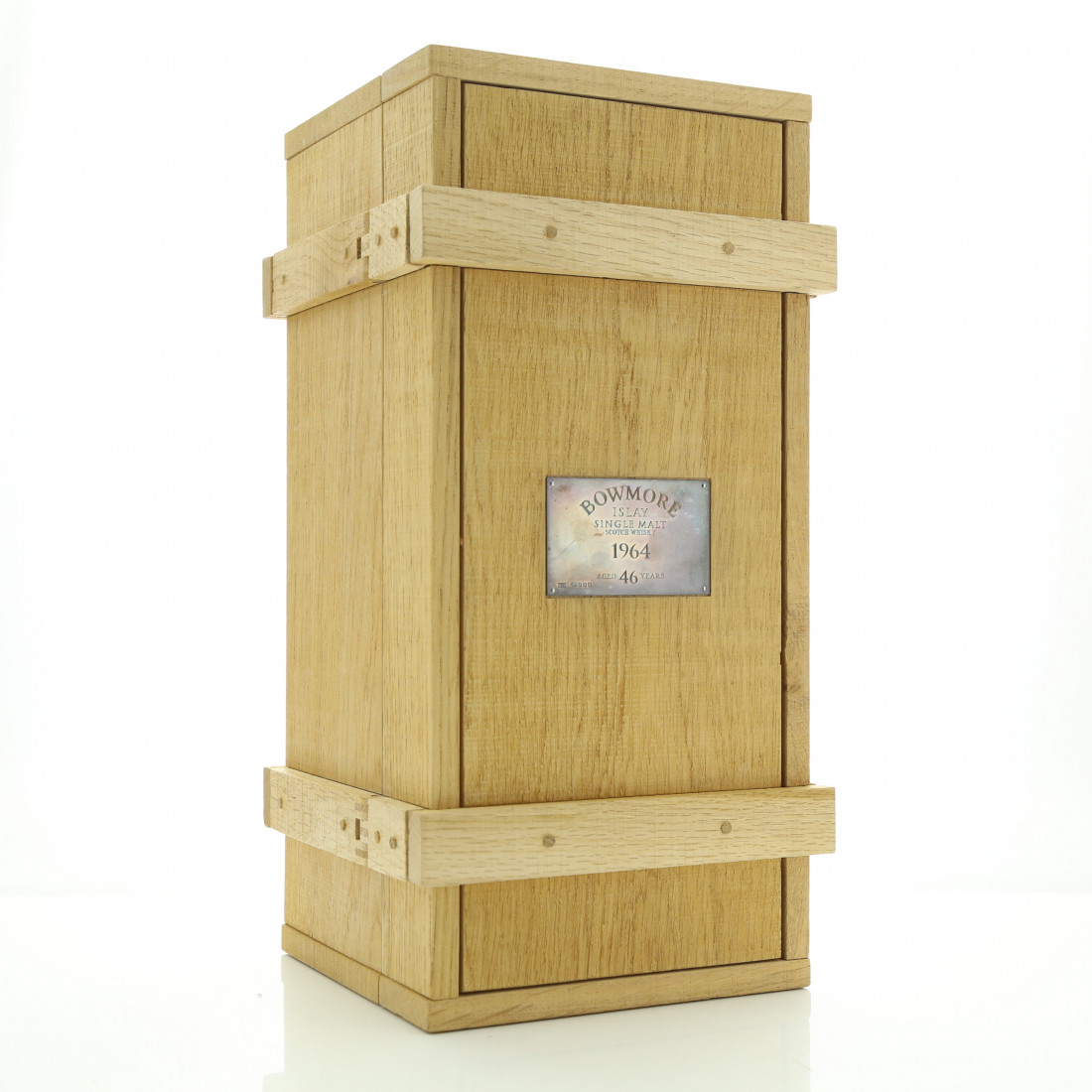 Another spectacular example of the 1964 vintage, this impressive presentation was aged in bourbon casks prior to a finishing period in Fino sherry wood. 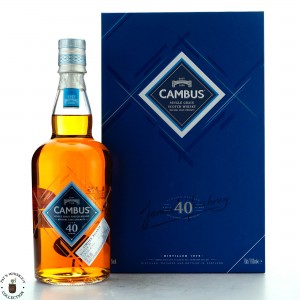 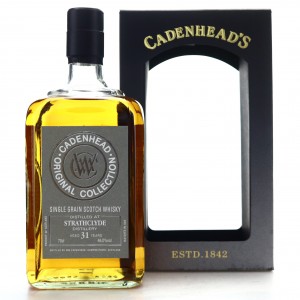 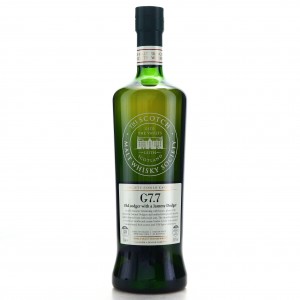 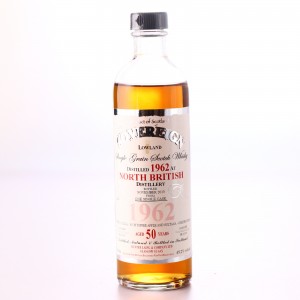