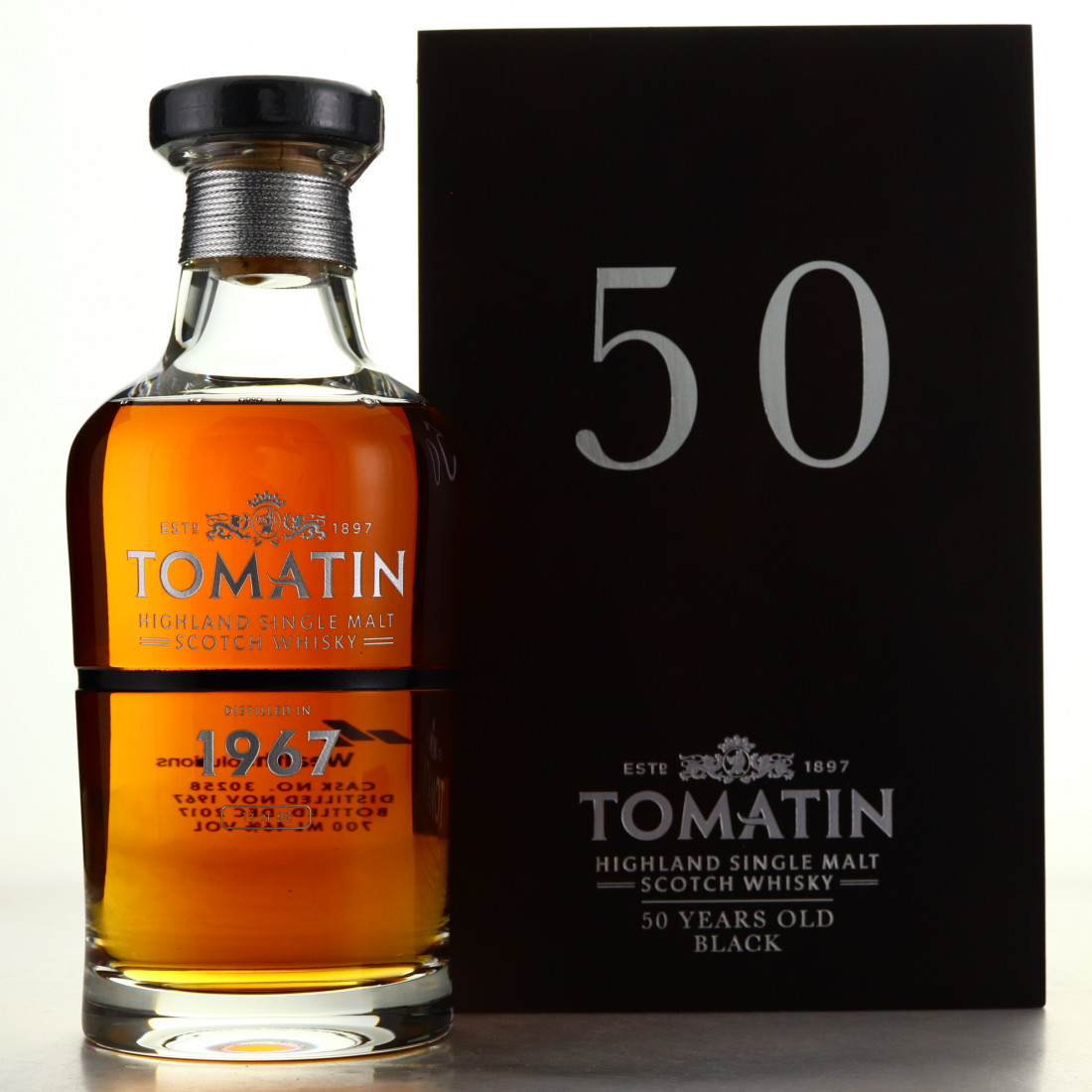 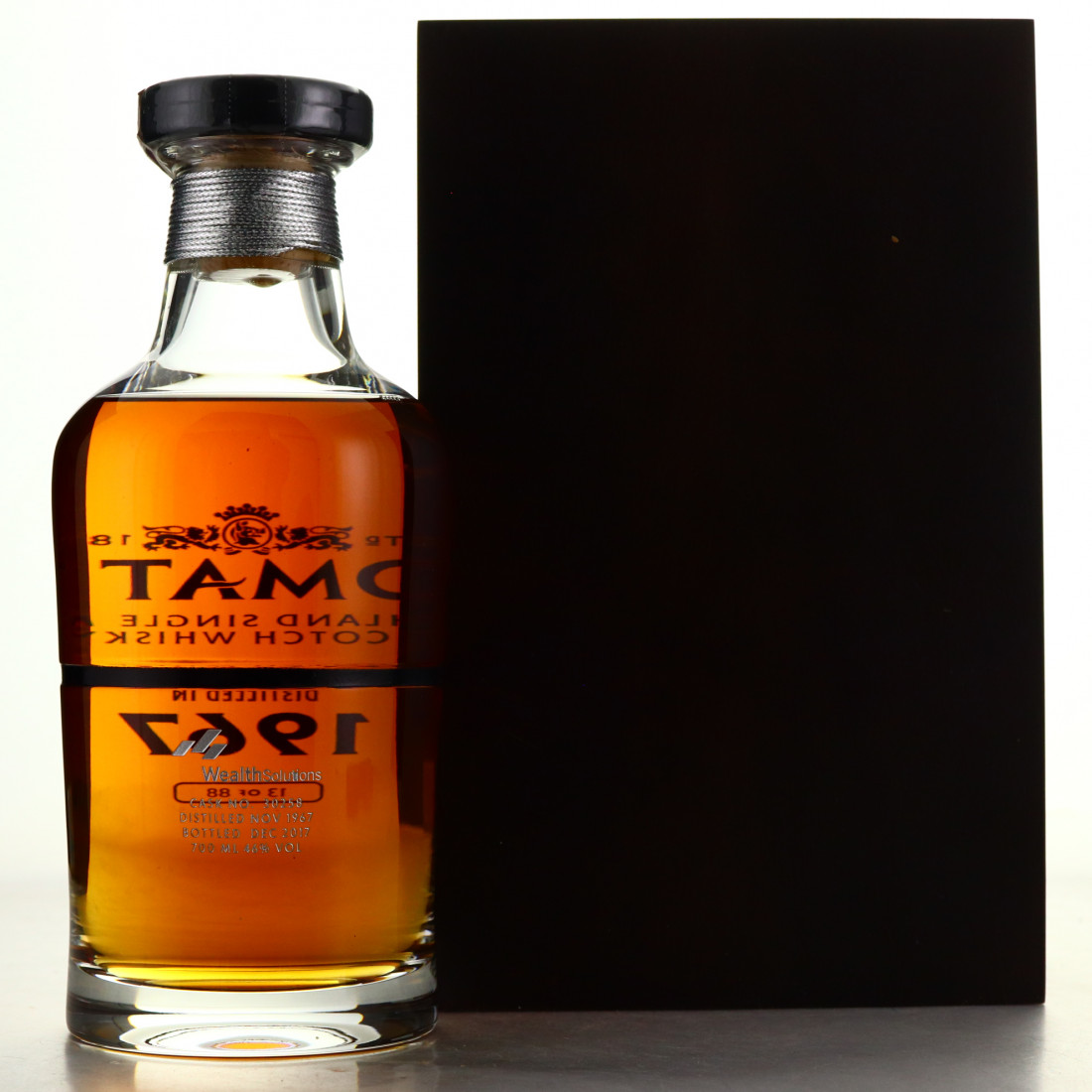 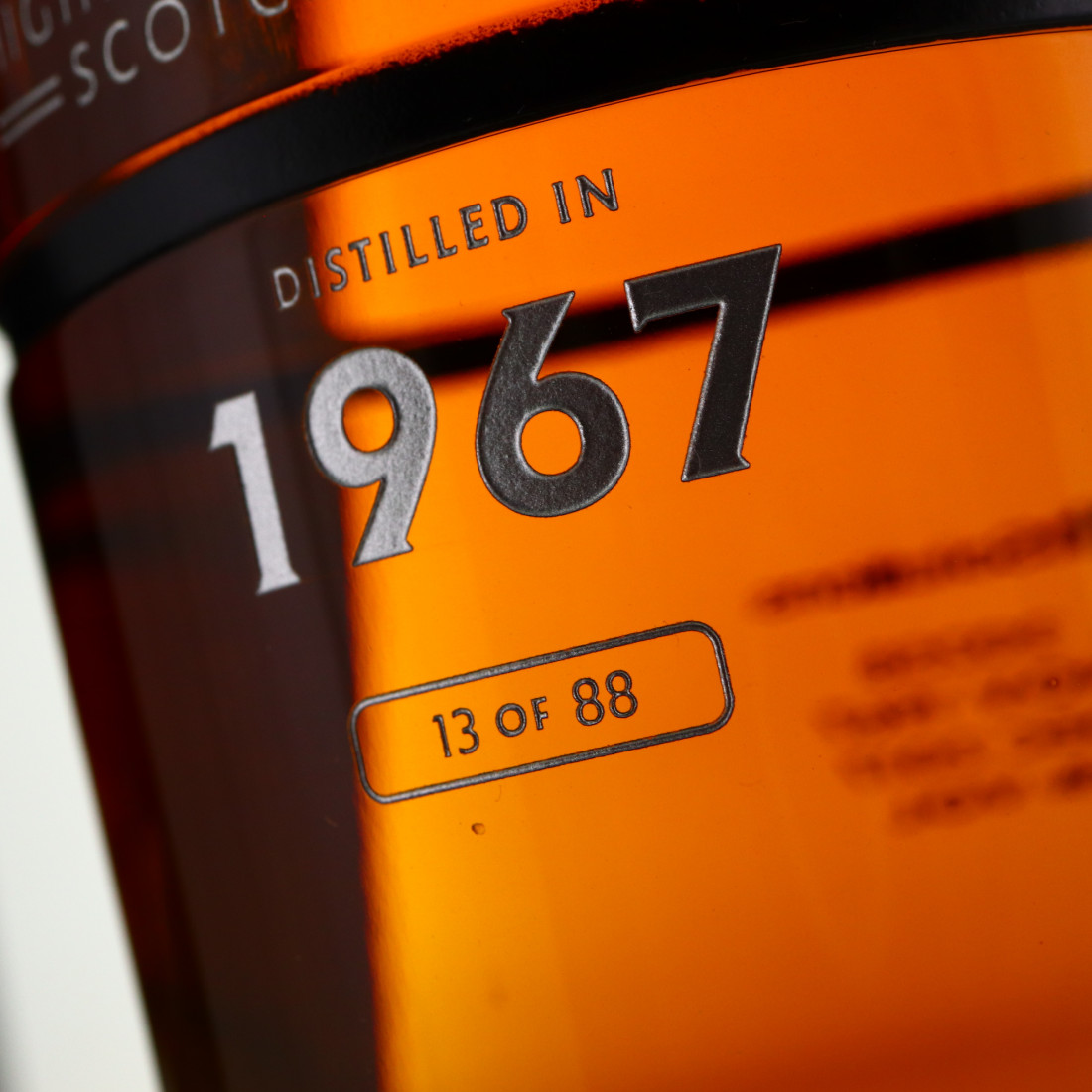 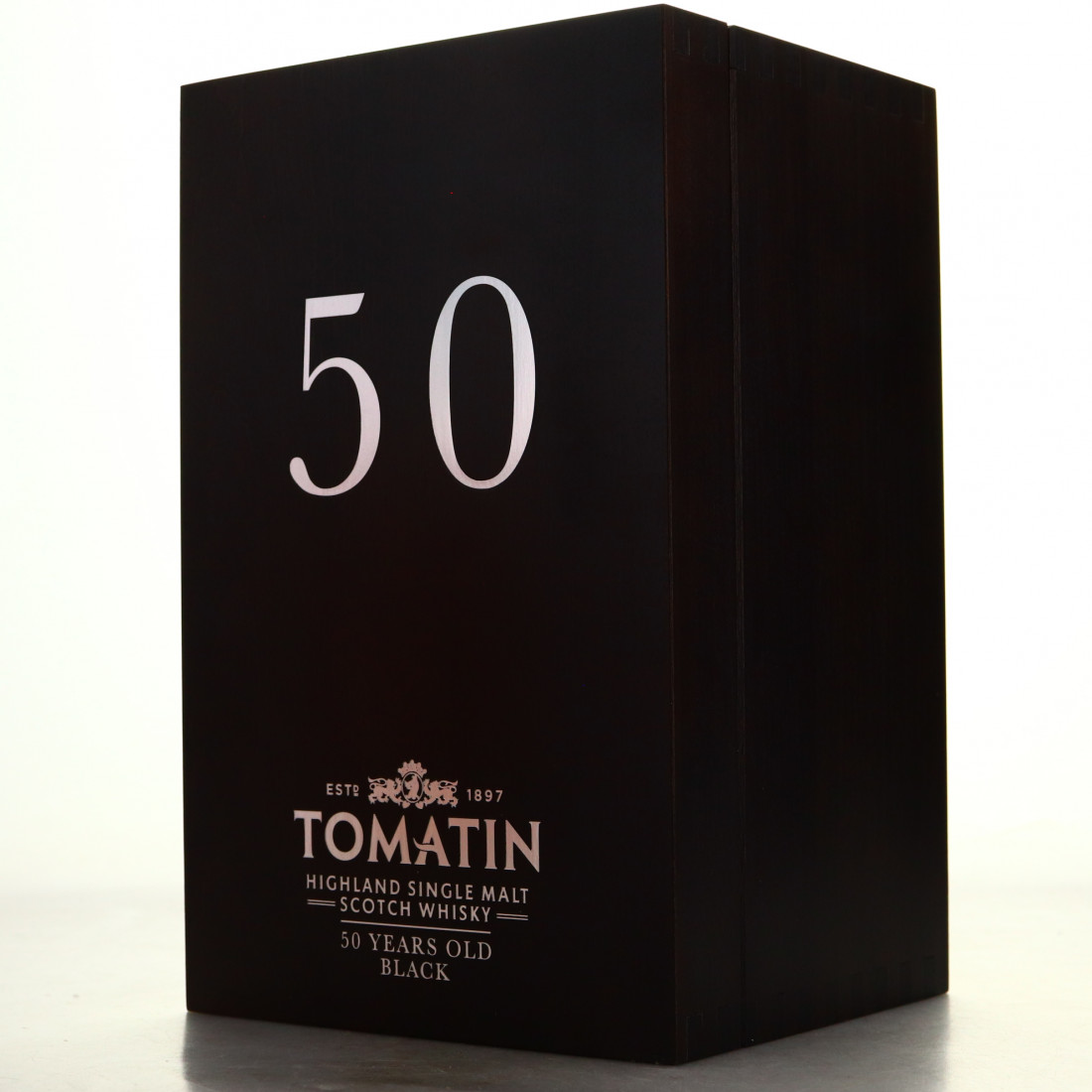 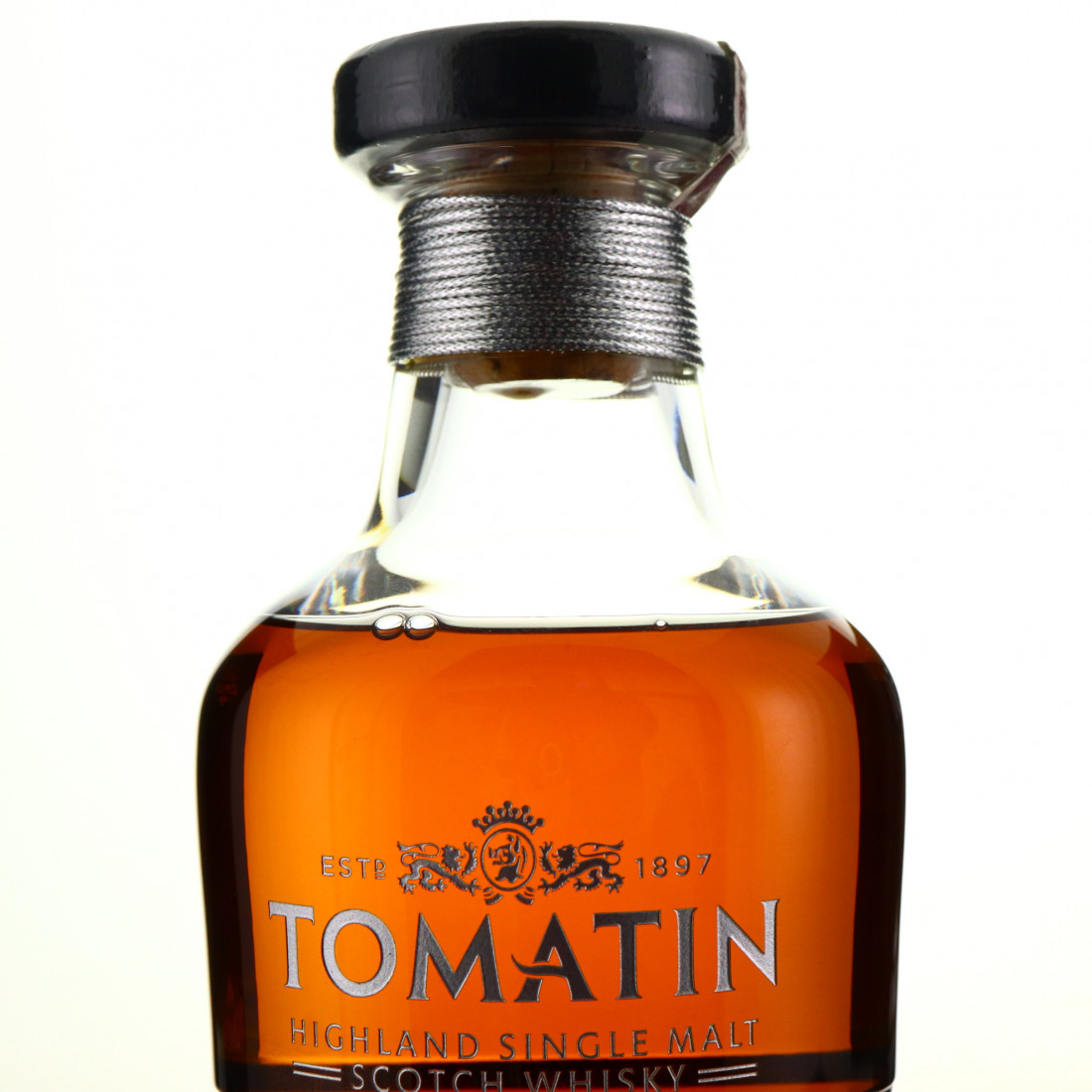 A spectacular release from Tomatin, containing spirit distilled in 1967. Matured for over 50 years in single Hidalgo Oloroso sherry hogshead #30258 before being bottled for Wealth Solutions at cask strength.

This single cask was one of the last 1960s vintage casks to be stored in the distillery's own warehouses. 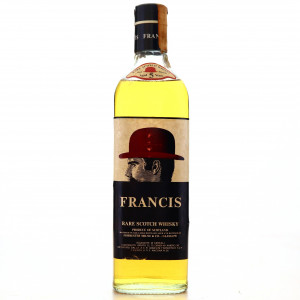 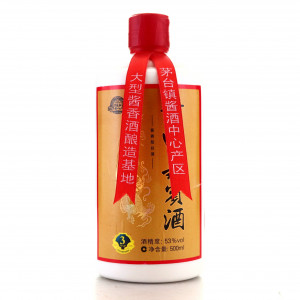 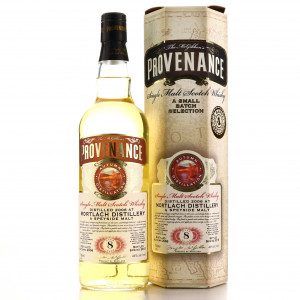 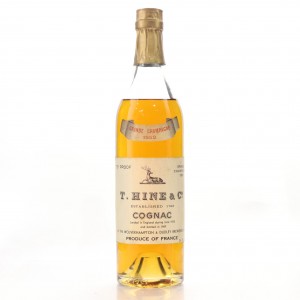