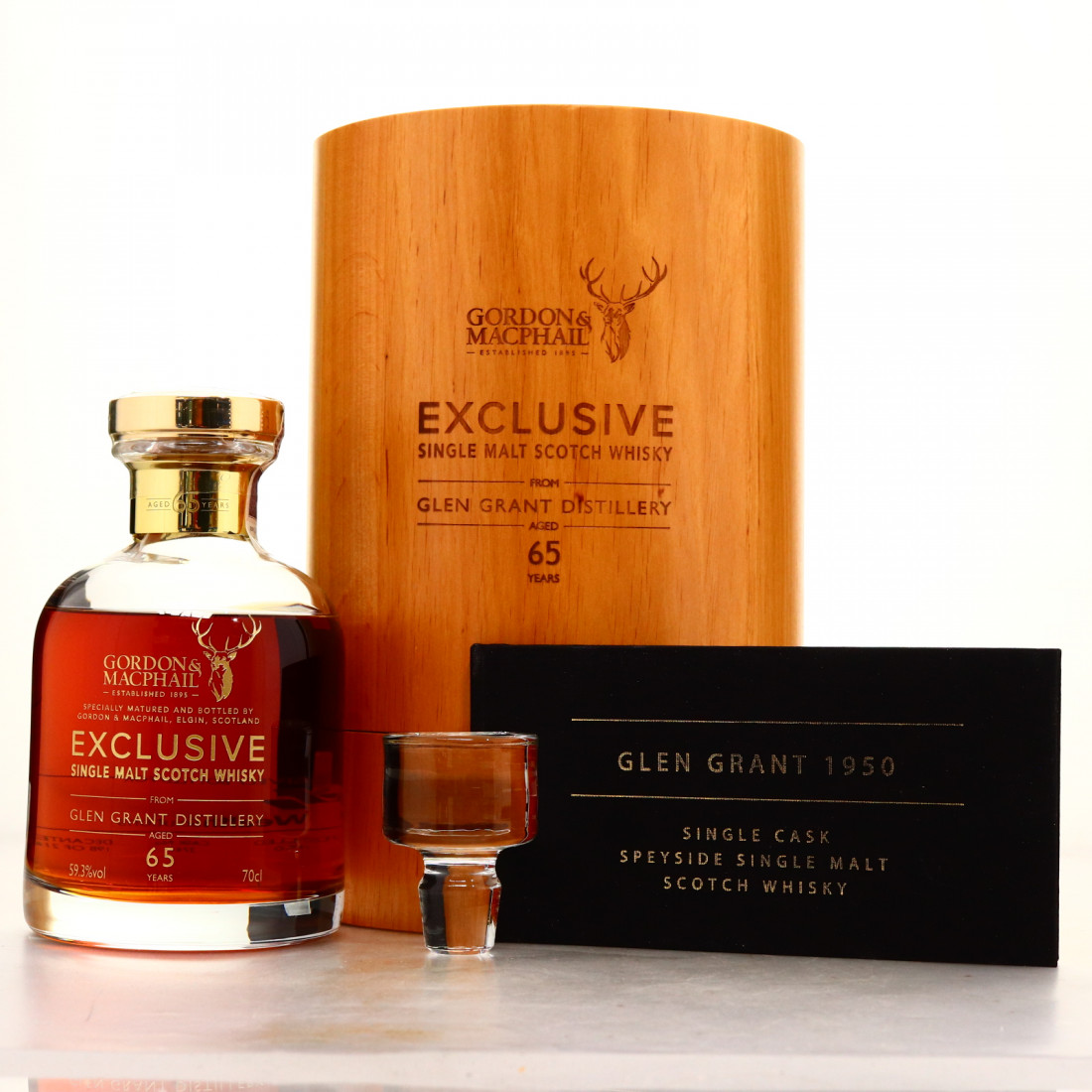 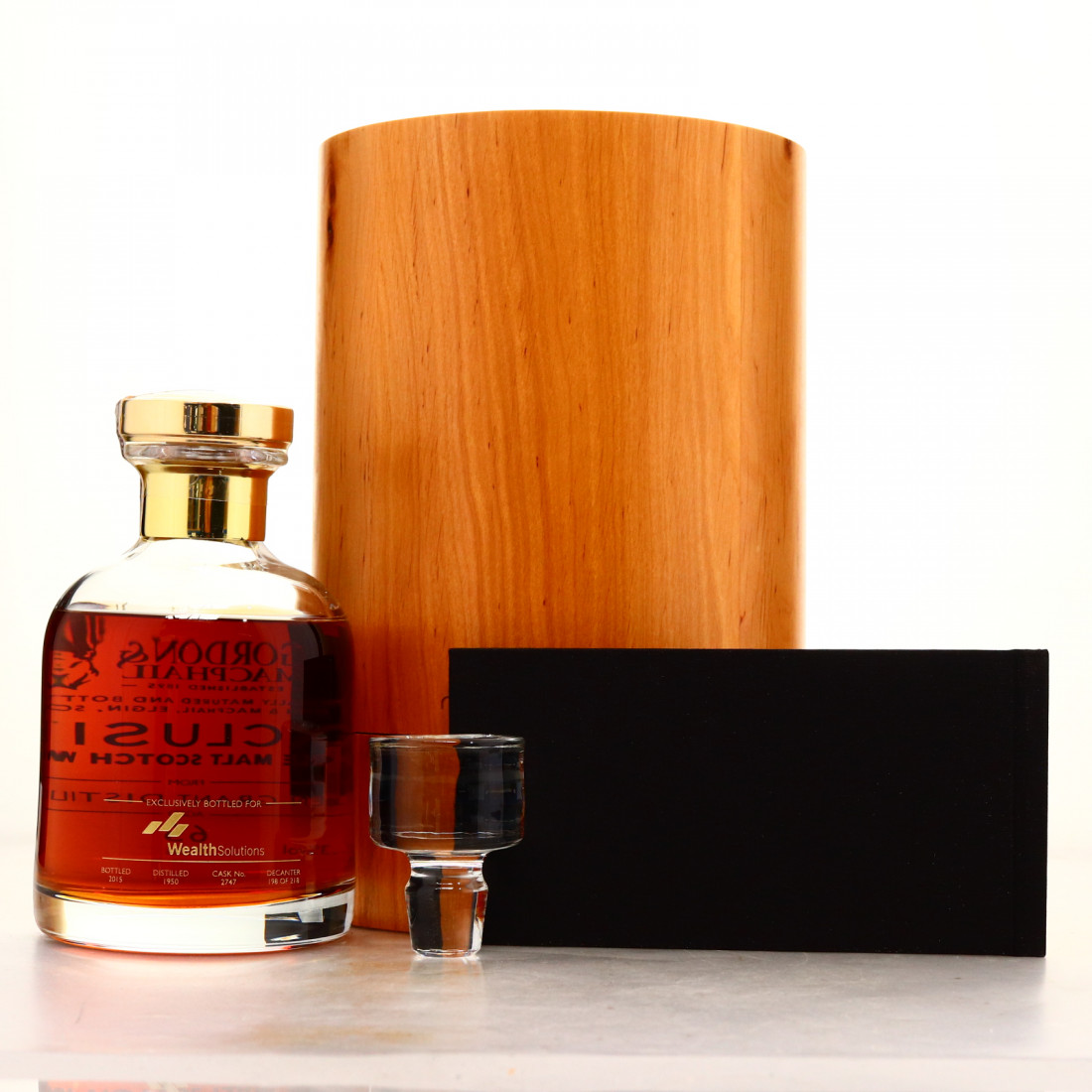 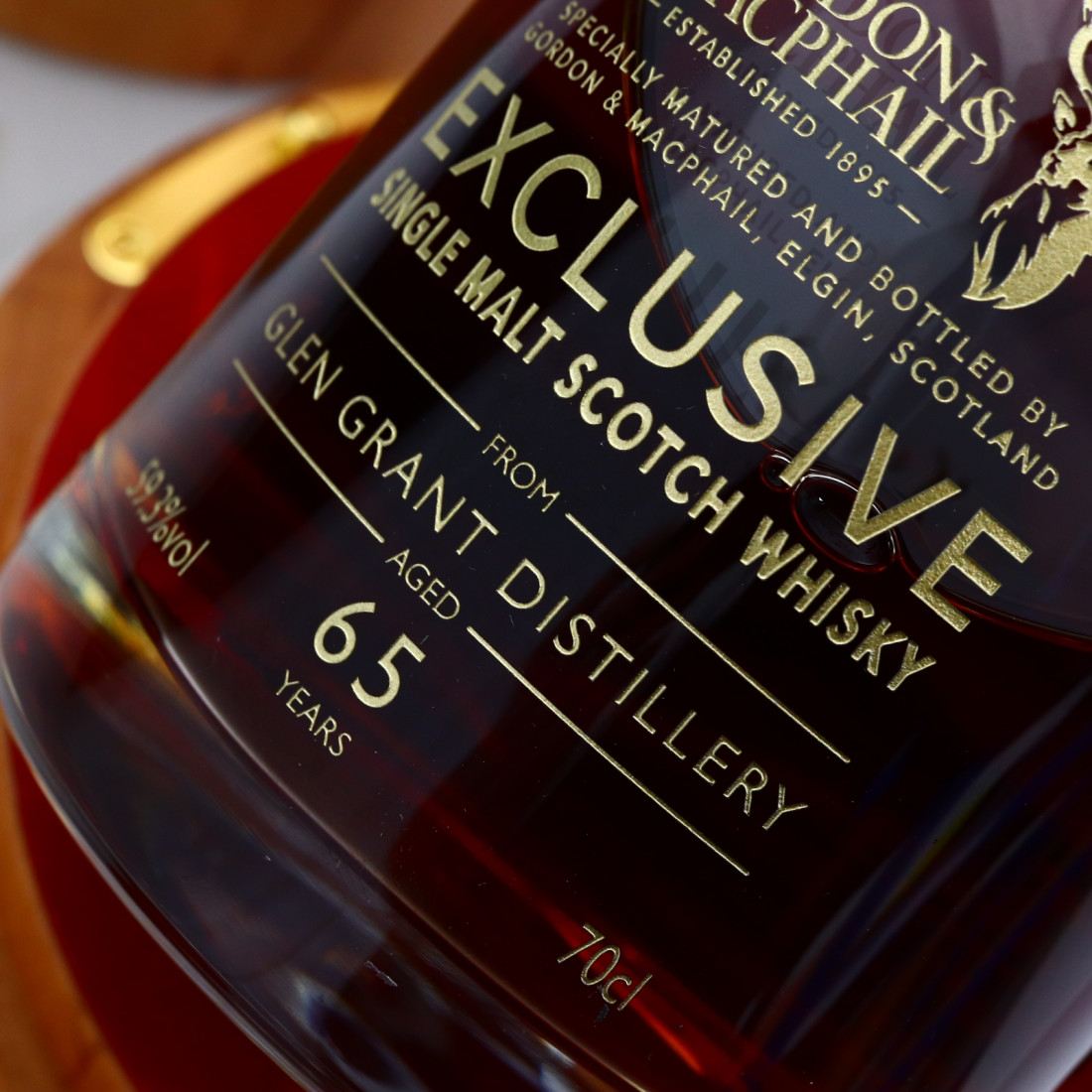 The second release of the Glen Grant Trilogy project by Polish based Wealth Solutions. Distilled in 1950, before being matured in single sherry cask #2747 for 65 years.

Despite being matured for an incredibly long amount of time, The Angels behaved themselves: the cask was filled at 63.5% and bottled at 59.3%. 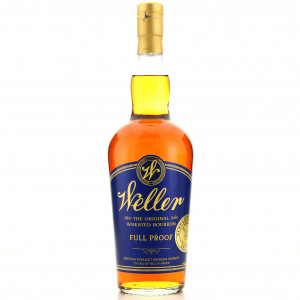 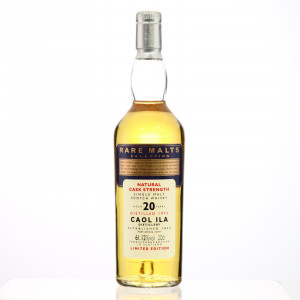 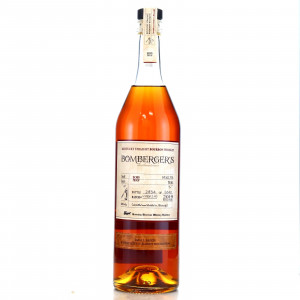 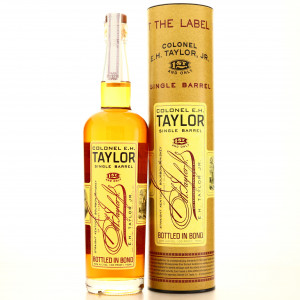