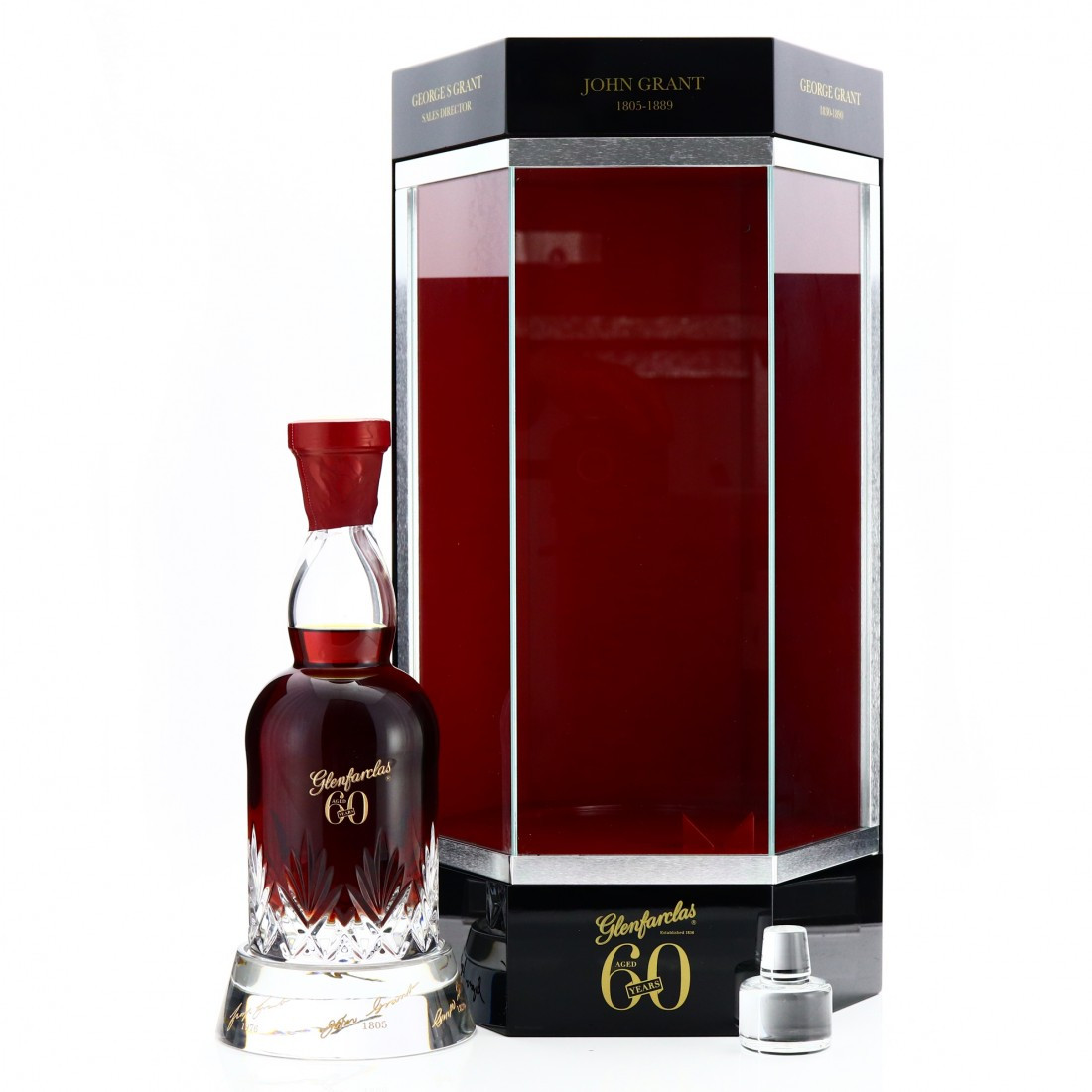 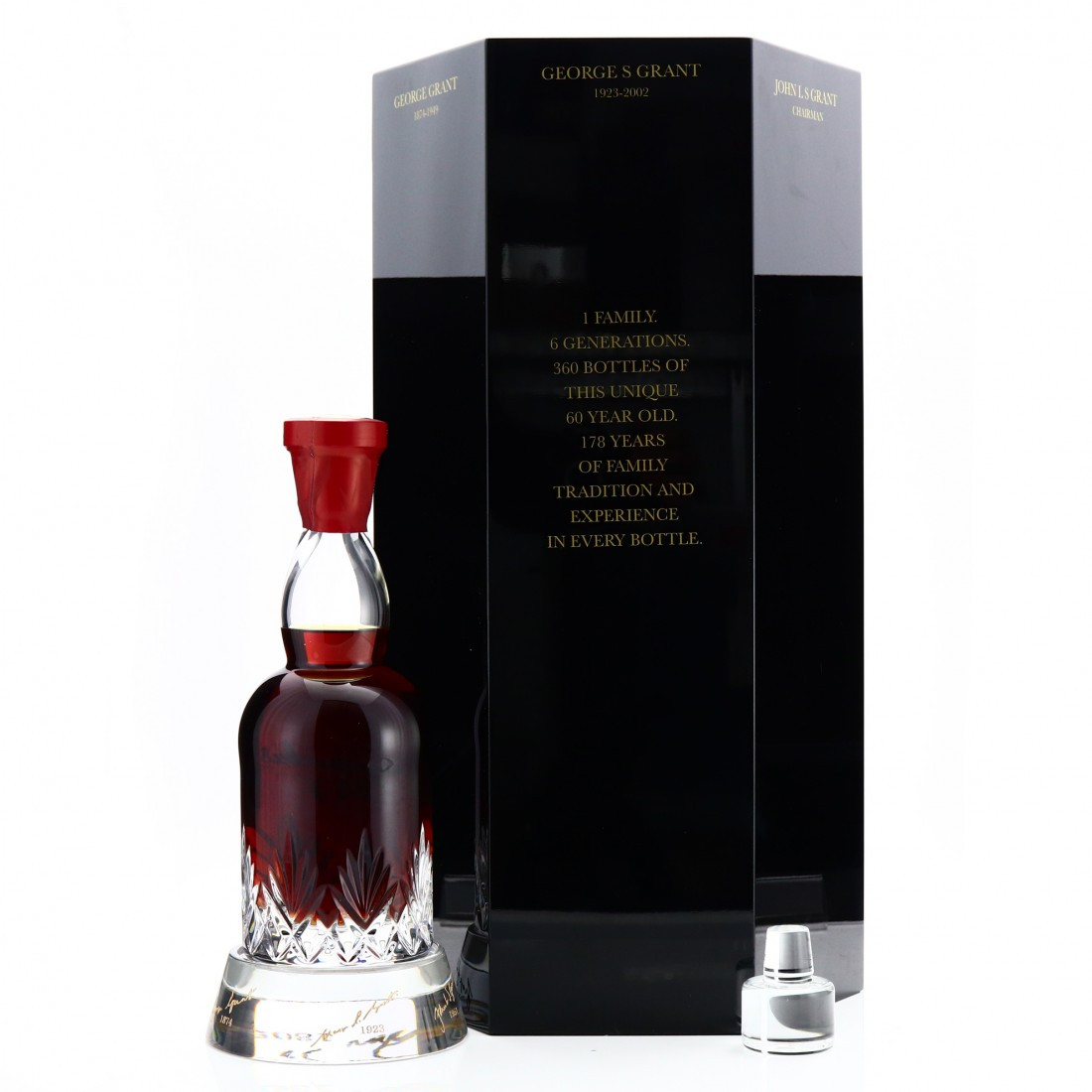 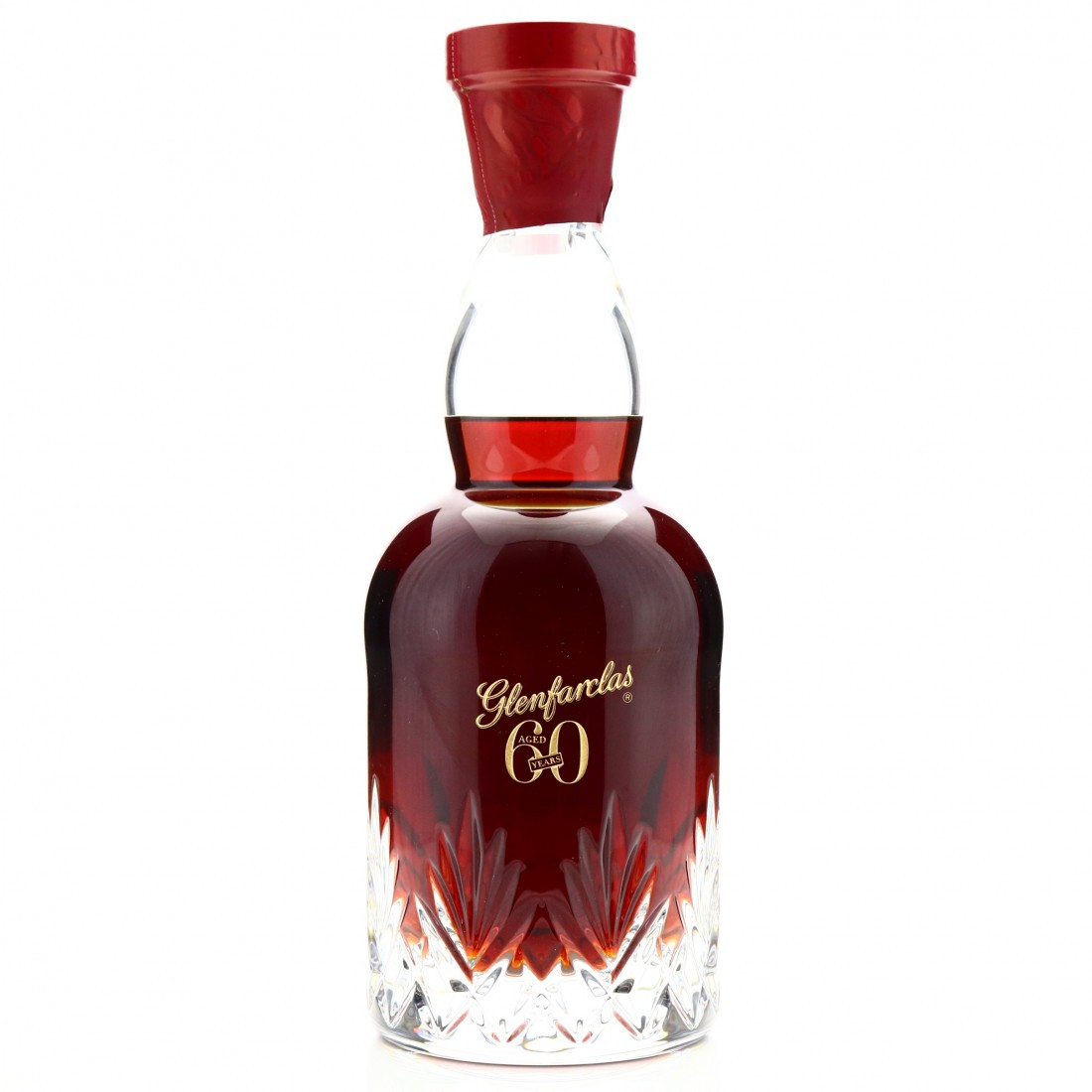 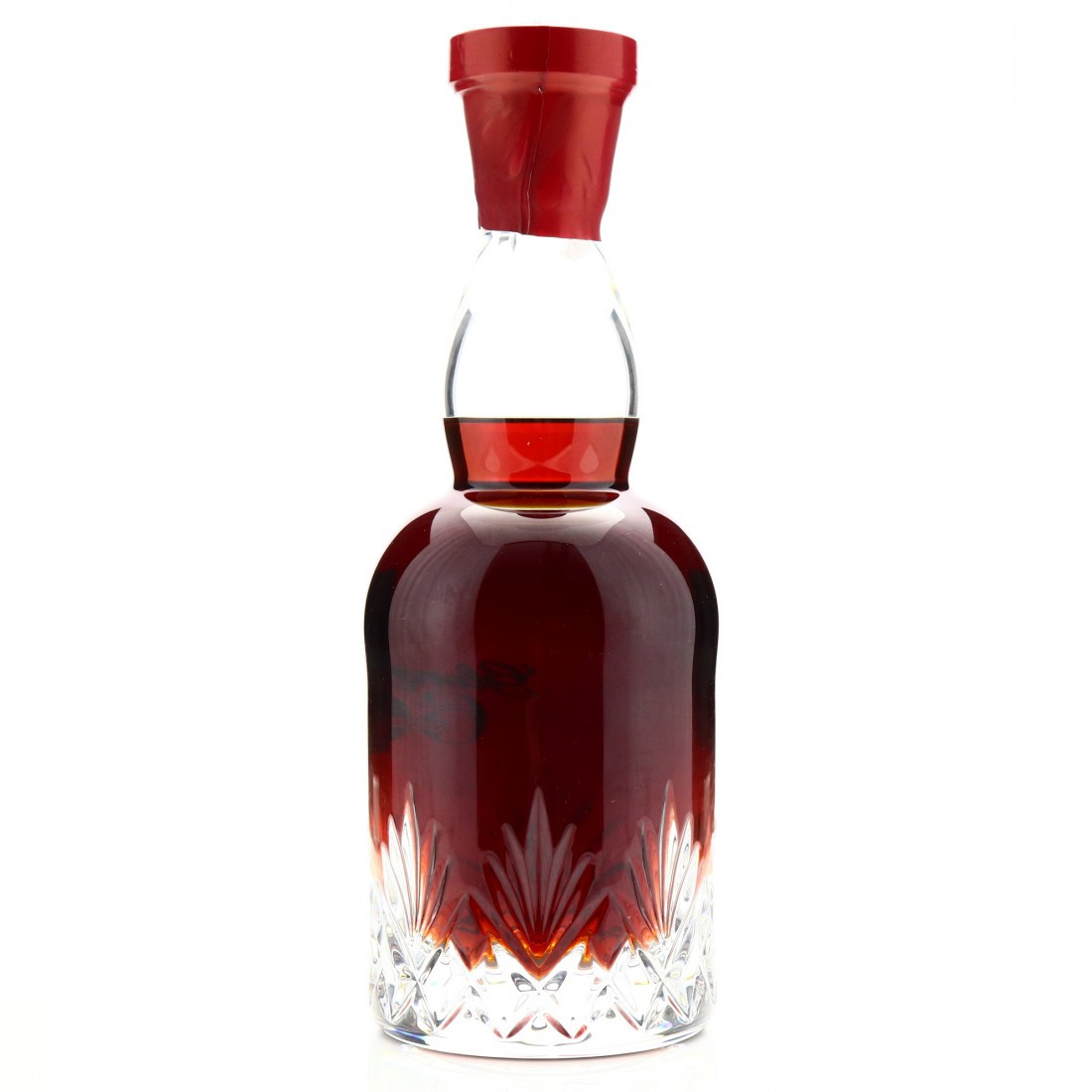 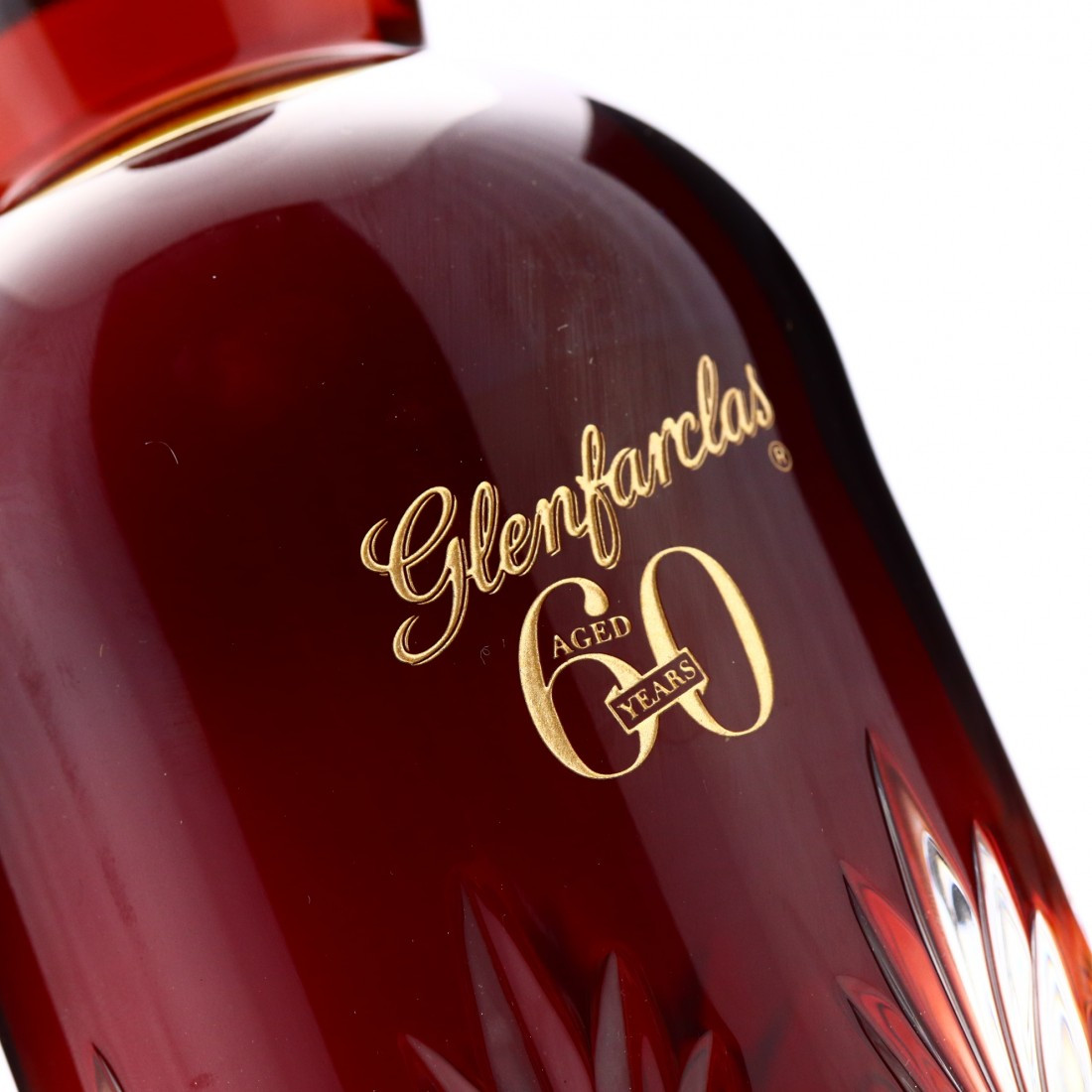 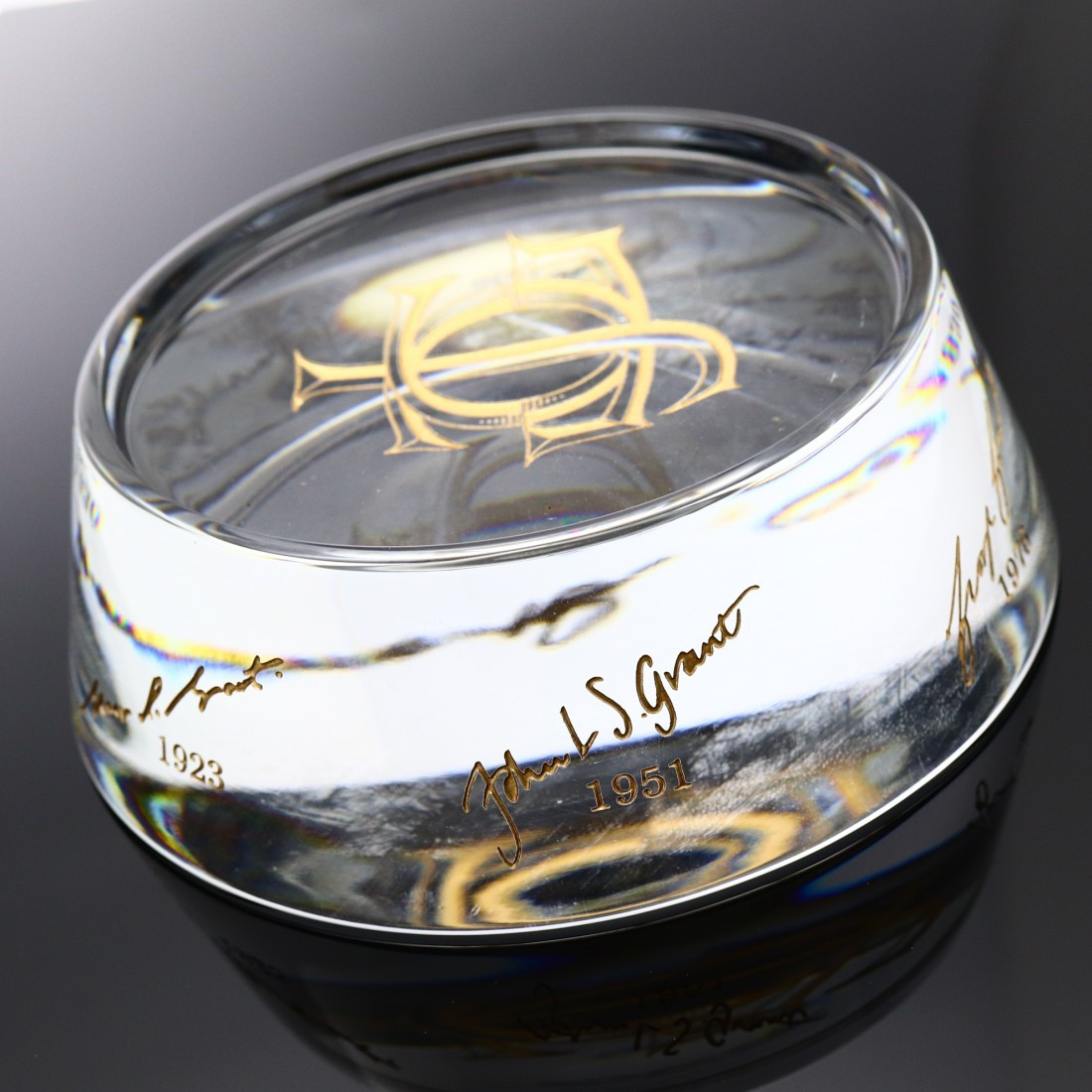 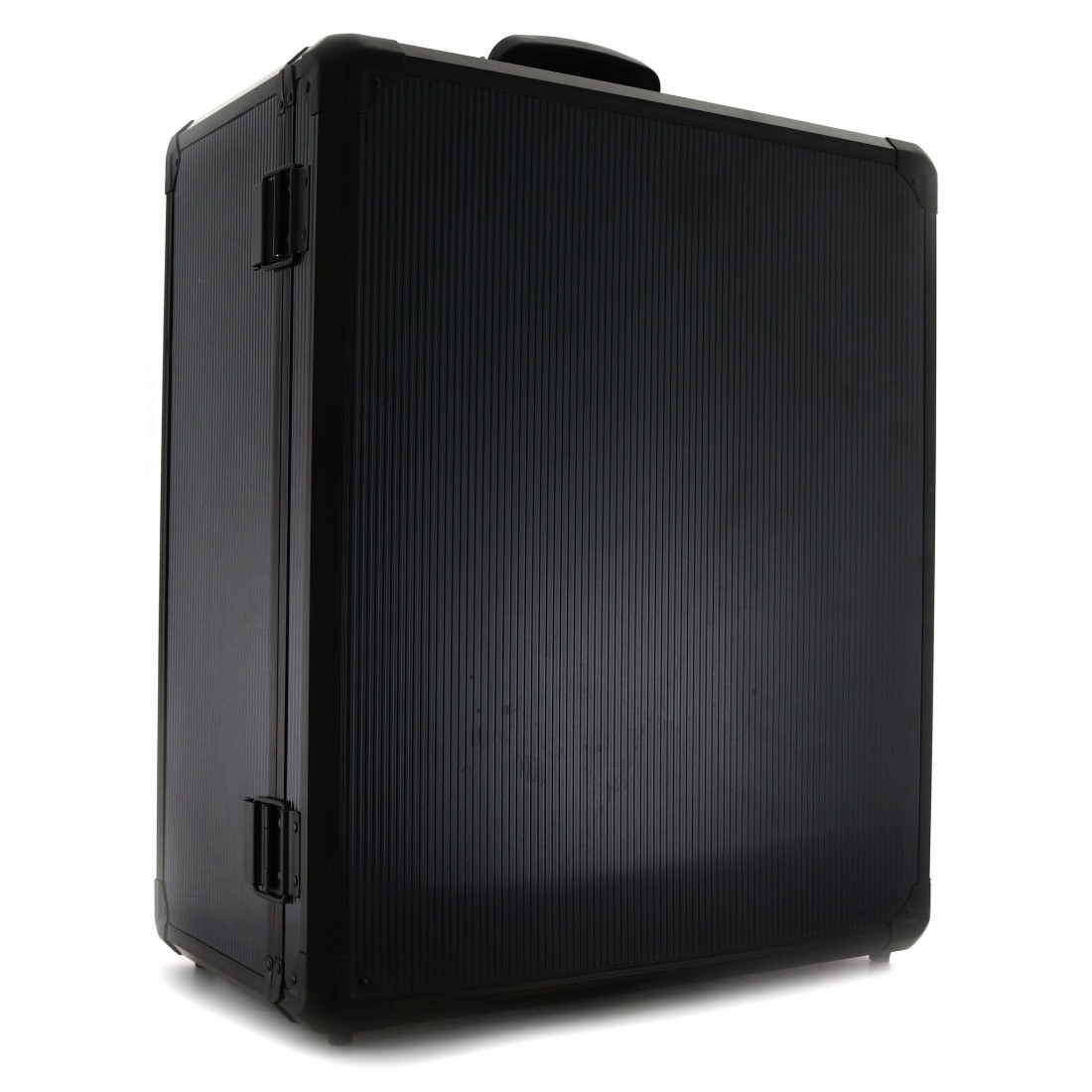 The impressive cask stock in the Glenfarclas warehouses means there has been a great output of well-aged core range and limited edition age statements. This is a stunning 60 year old, presented in a crystal decanter with a hexagonal display case representing the six generation of the Grant family that have managed the Distillery.

Only 360 bottles of this were produced, officially launched on the 3rd of April 2014 at the Nth Whisky Show in Las Vegas and offering a unique opportunity to acquire one of the oldest bottles ever released by this iconic distillery. 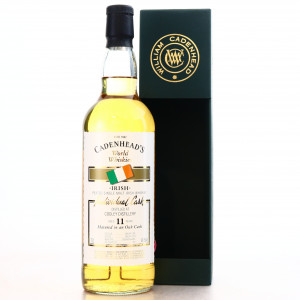 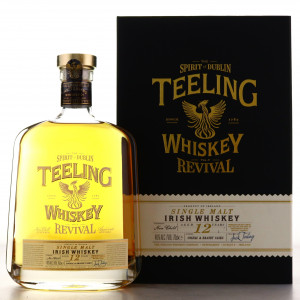 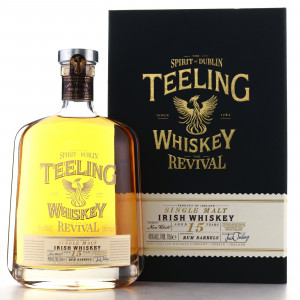 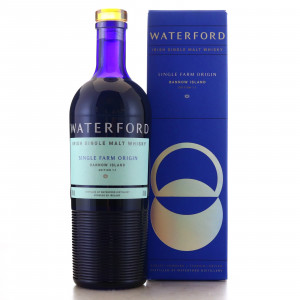