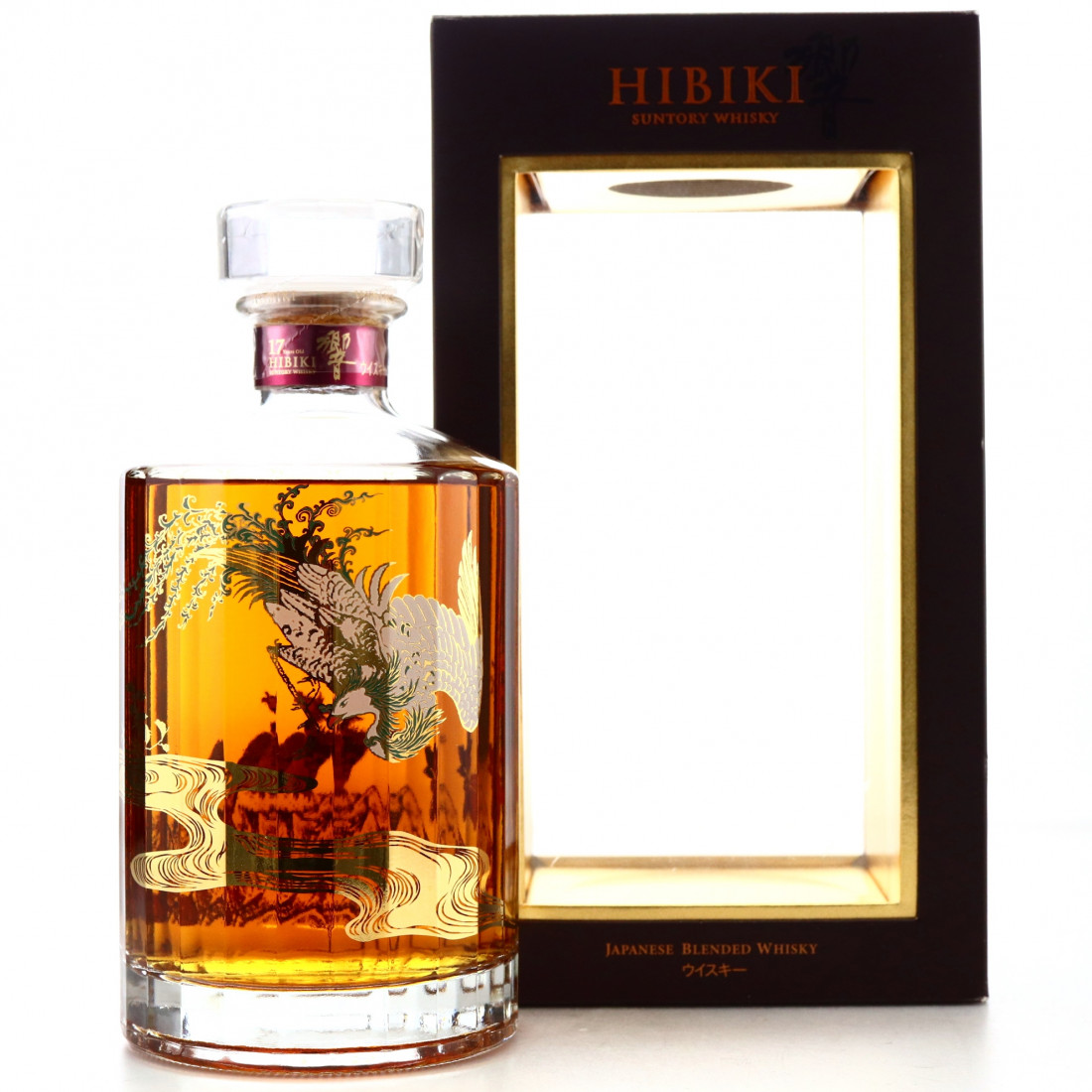 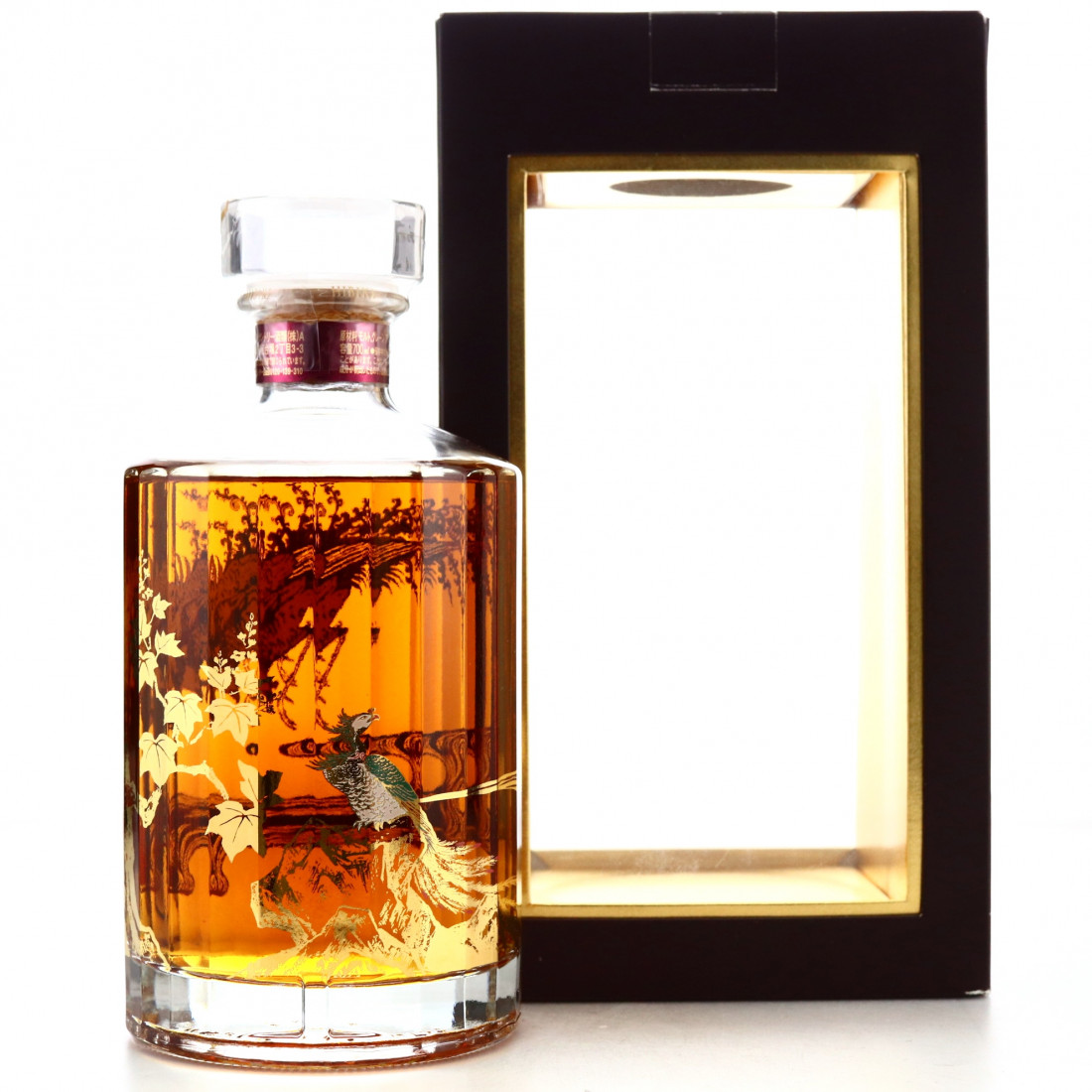 Known as the Phoenix Edition, this is an exceptionally rare limited release. 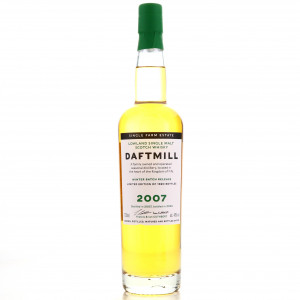 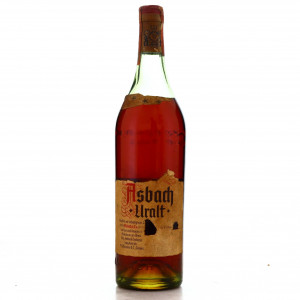 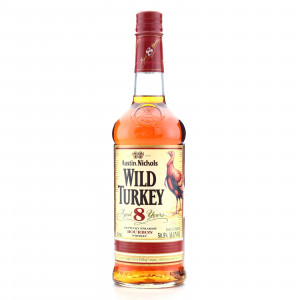 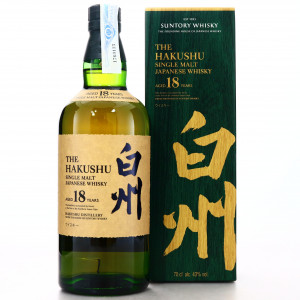