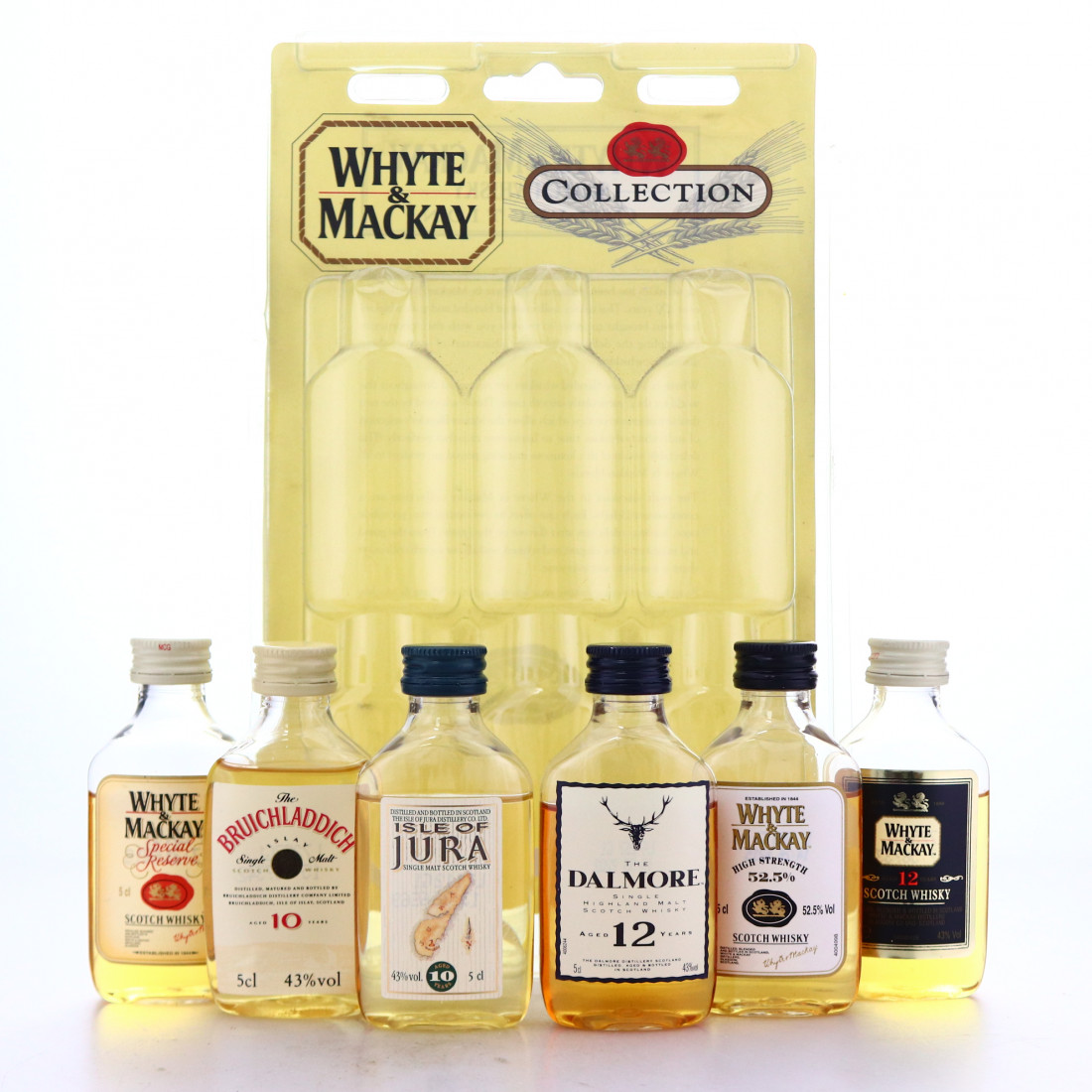 This is a gift set of six miniatures. It includes...