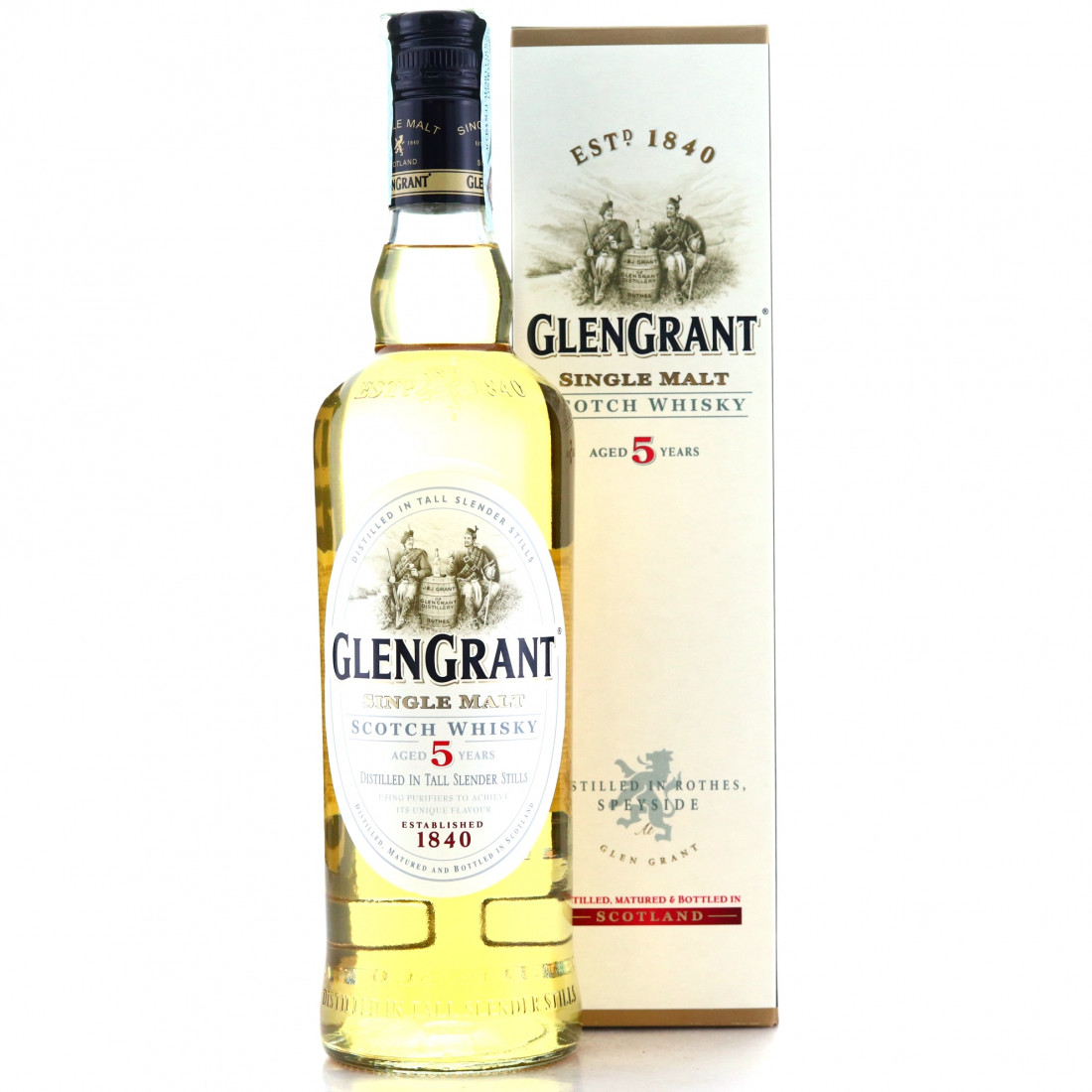 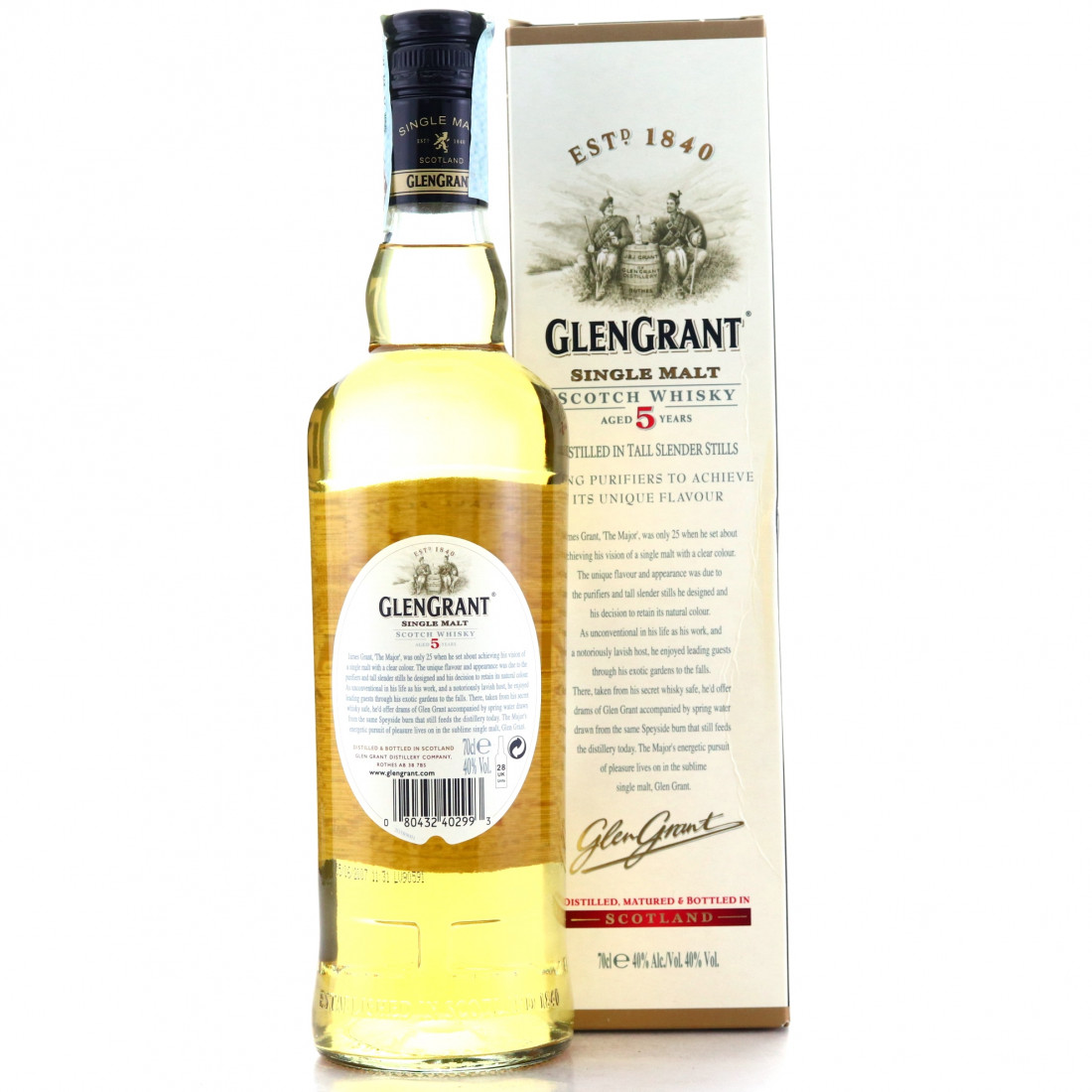 Glen Grant 5 year old remains the best selling single malt in Italy, heavily promoted there by Armando Giovinetti around the period this was produced. He believed younger expressions would be better suited to compete with the grappa loving tastes of his countrymen. 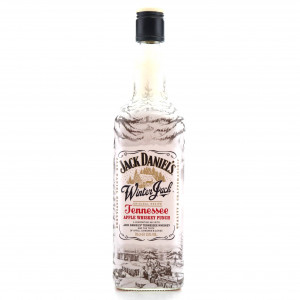 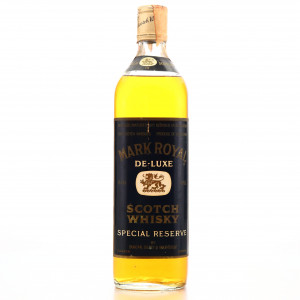 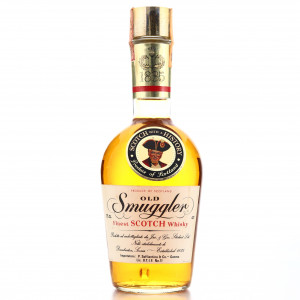 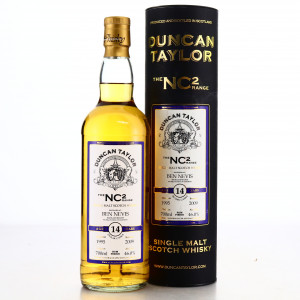