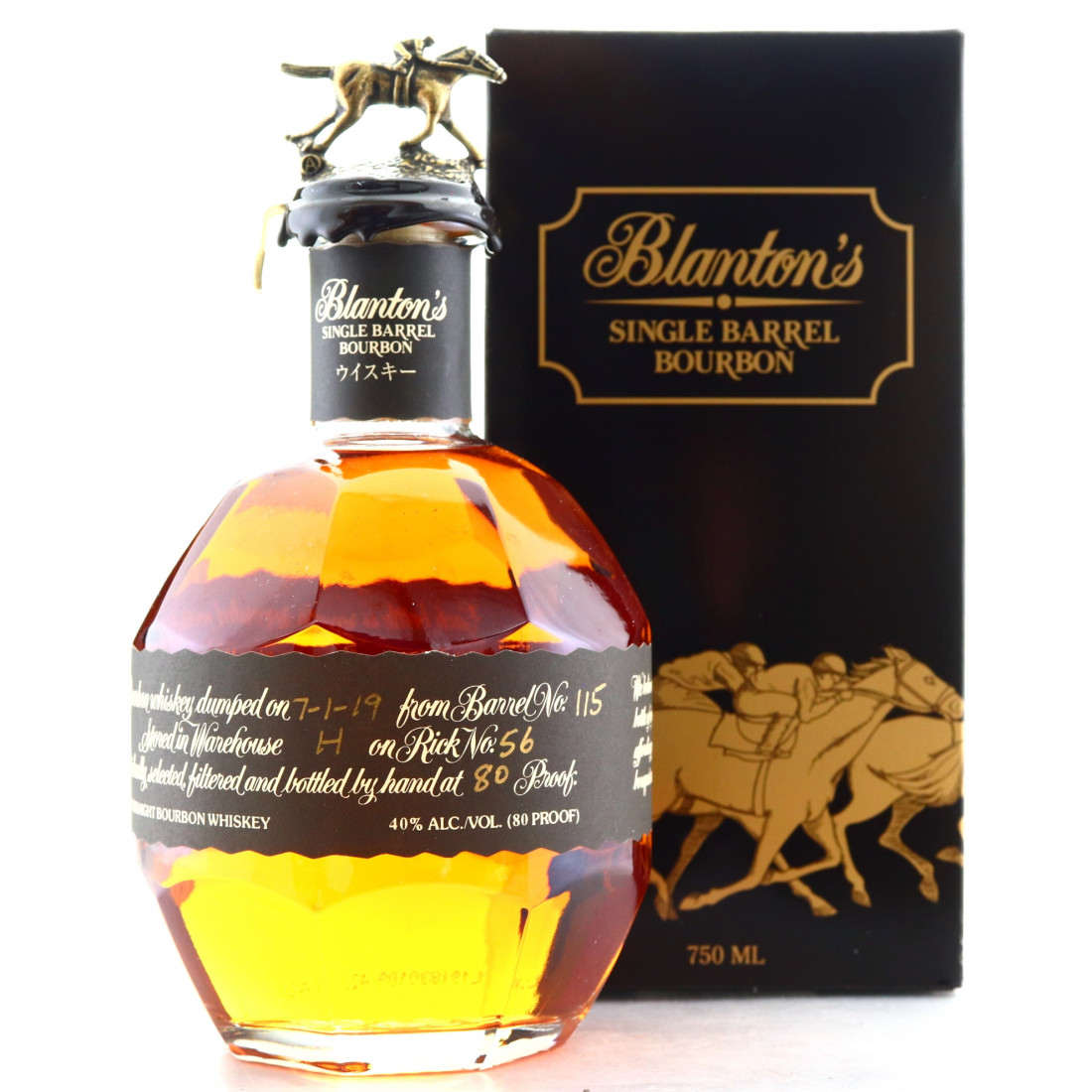 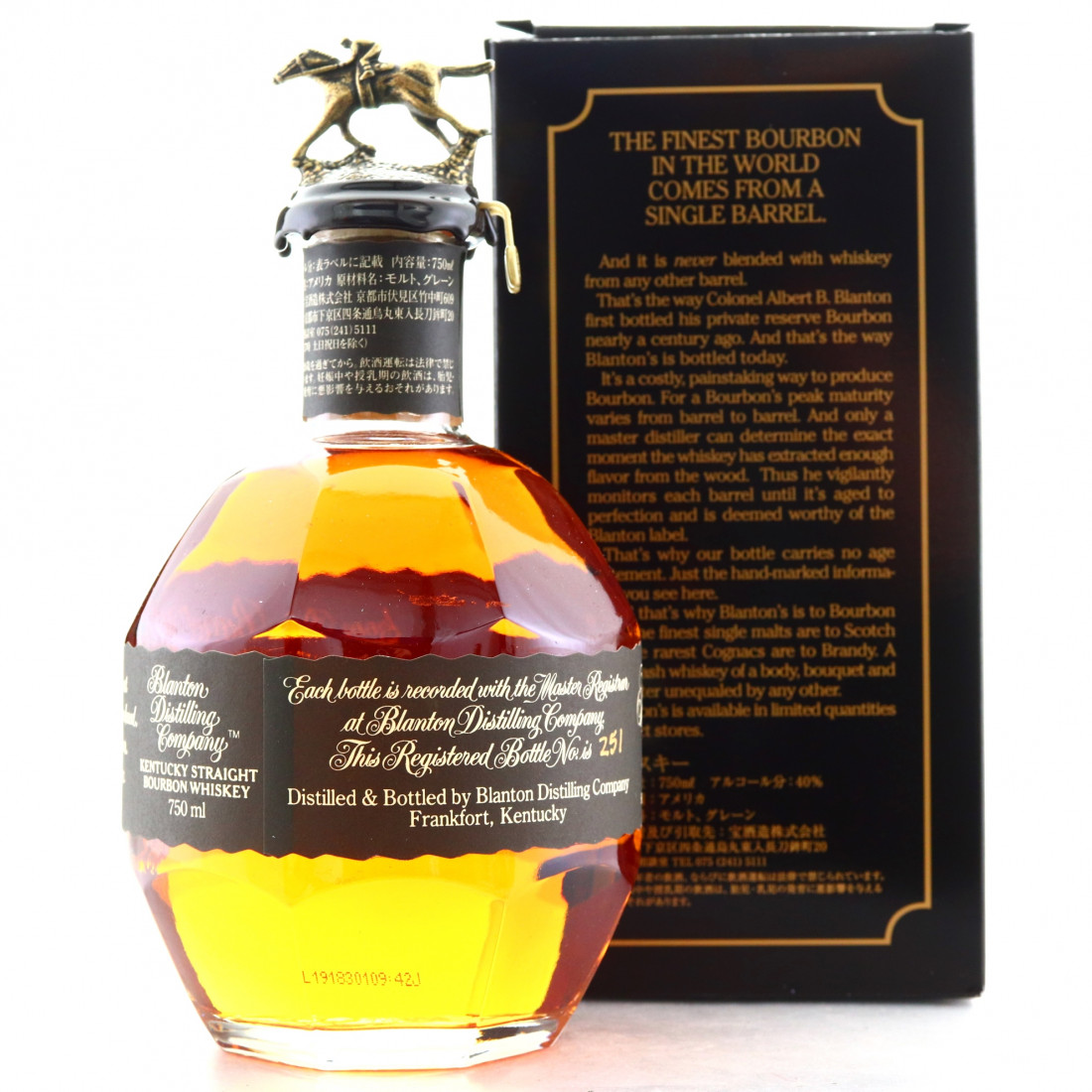 This is a 2019 bottling, dumped on the 1st July. This is the Black Label release for the Japanese market. 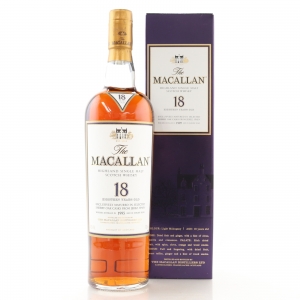 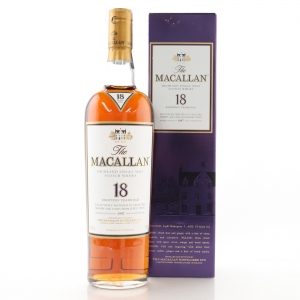 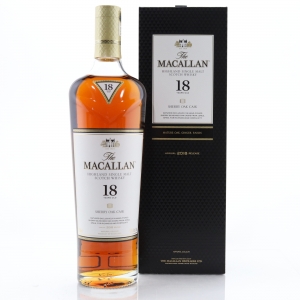 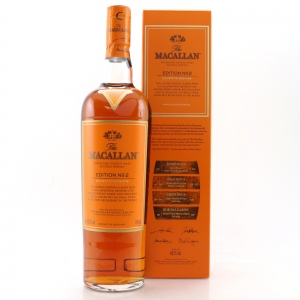