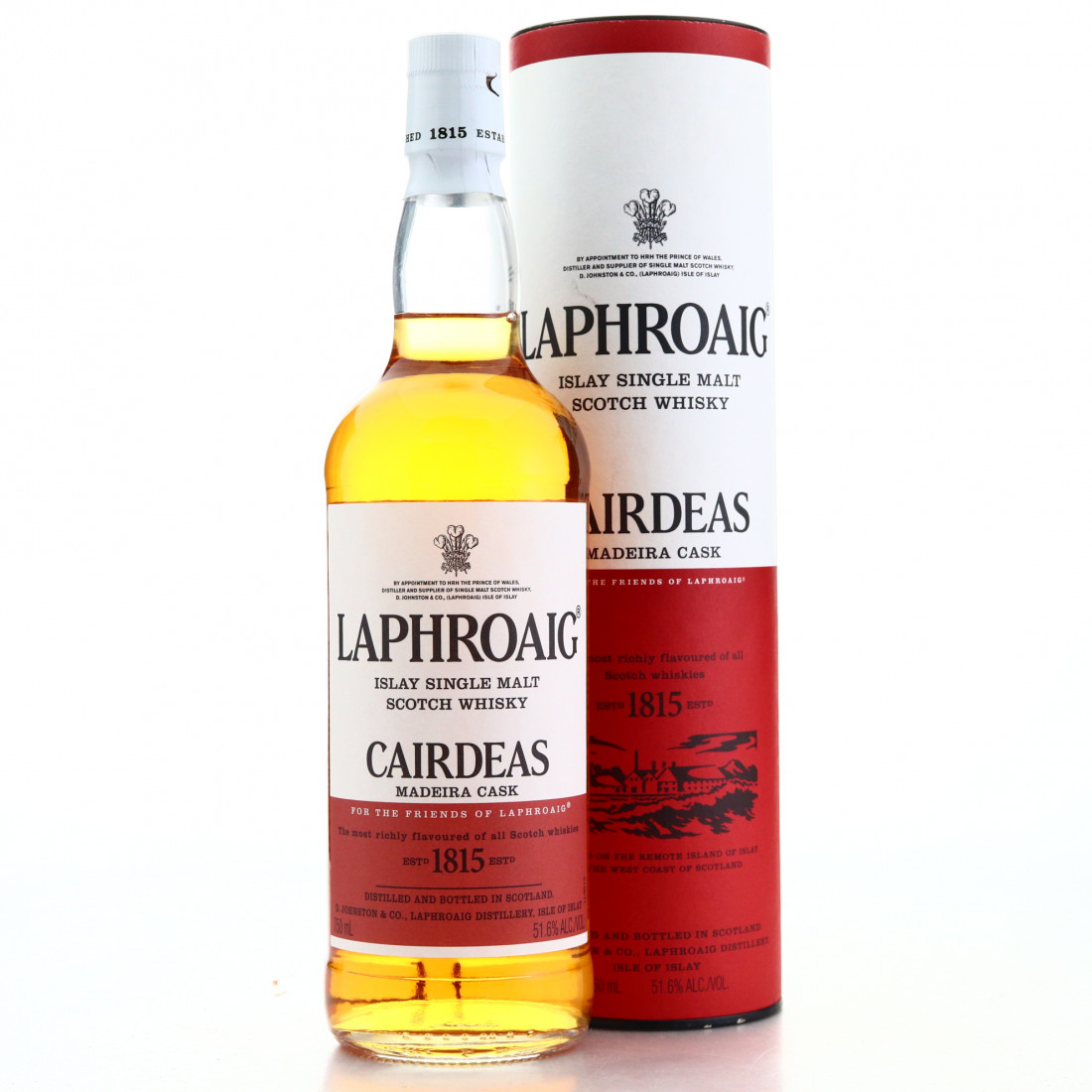 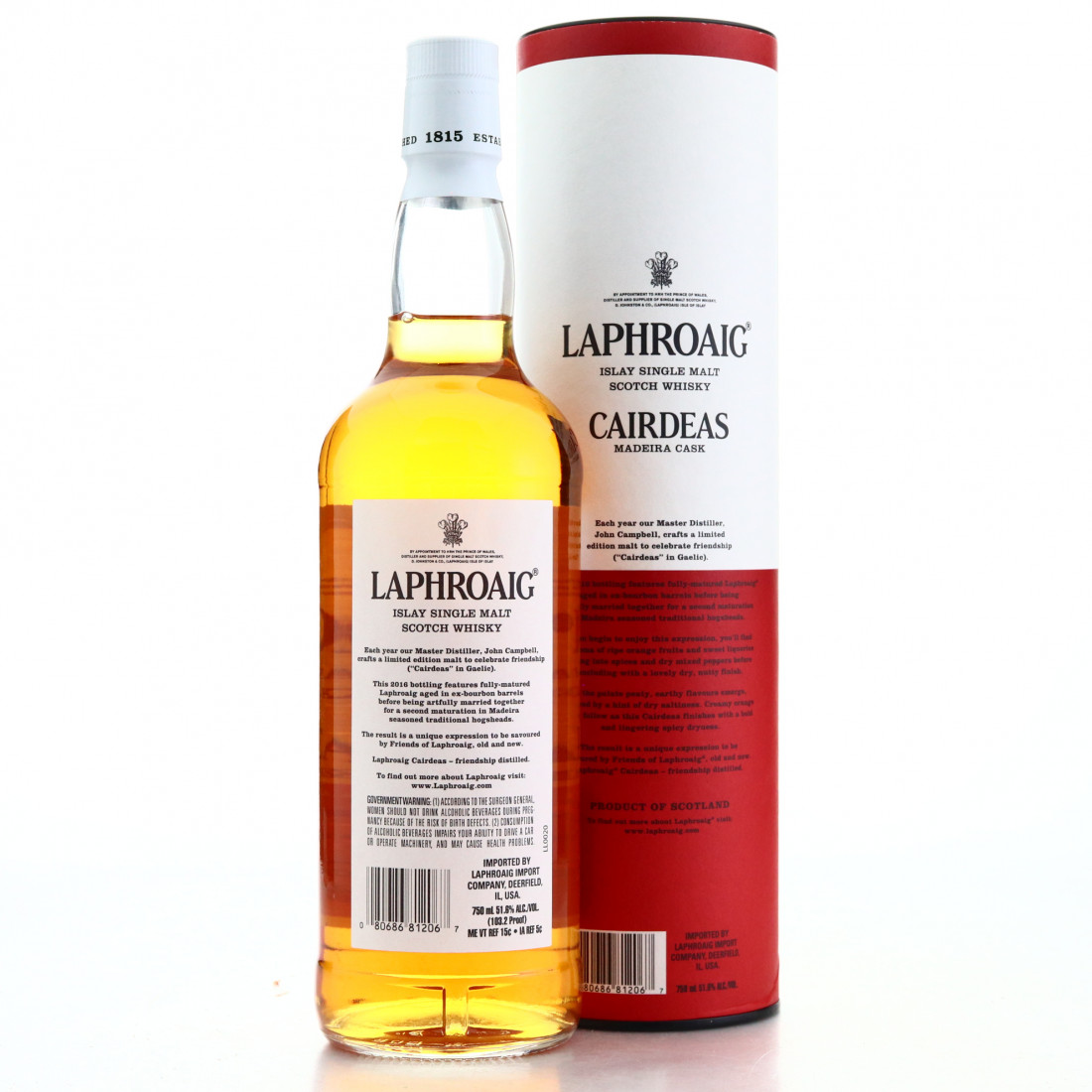 Cairdeas, pronounced [car-chuss] means "friendship" in Gaelic. These are released annually as distillery exclusives and for the Friends of Laphroaig group. Some early releases were labelled as Feis Ile exclusives and although this is no longer expressly stated, due to the time of year in which they become available, they are still considered as spiritual Feis Ile releases.

The Cairdeas for 2016 is a Laphroaig that has been double matured in ex-bourbon casks and then in Madeira-seasoned hogsheads. 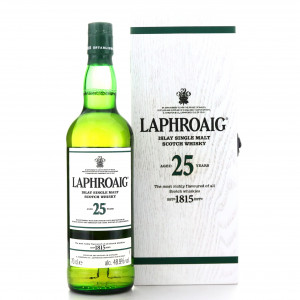 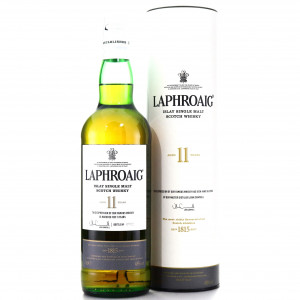 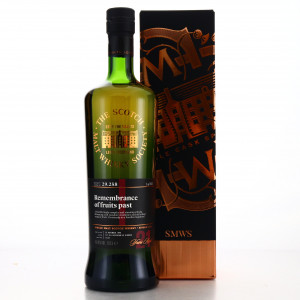 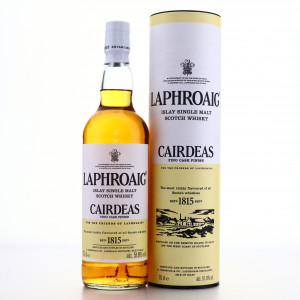