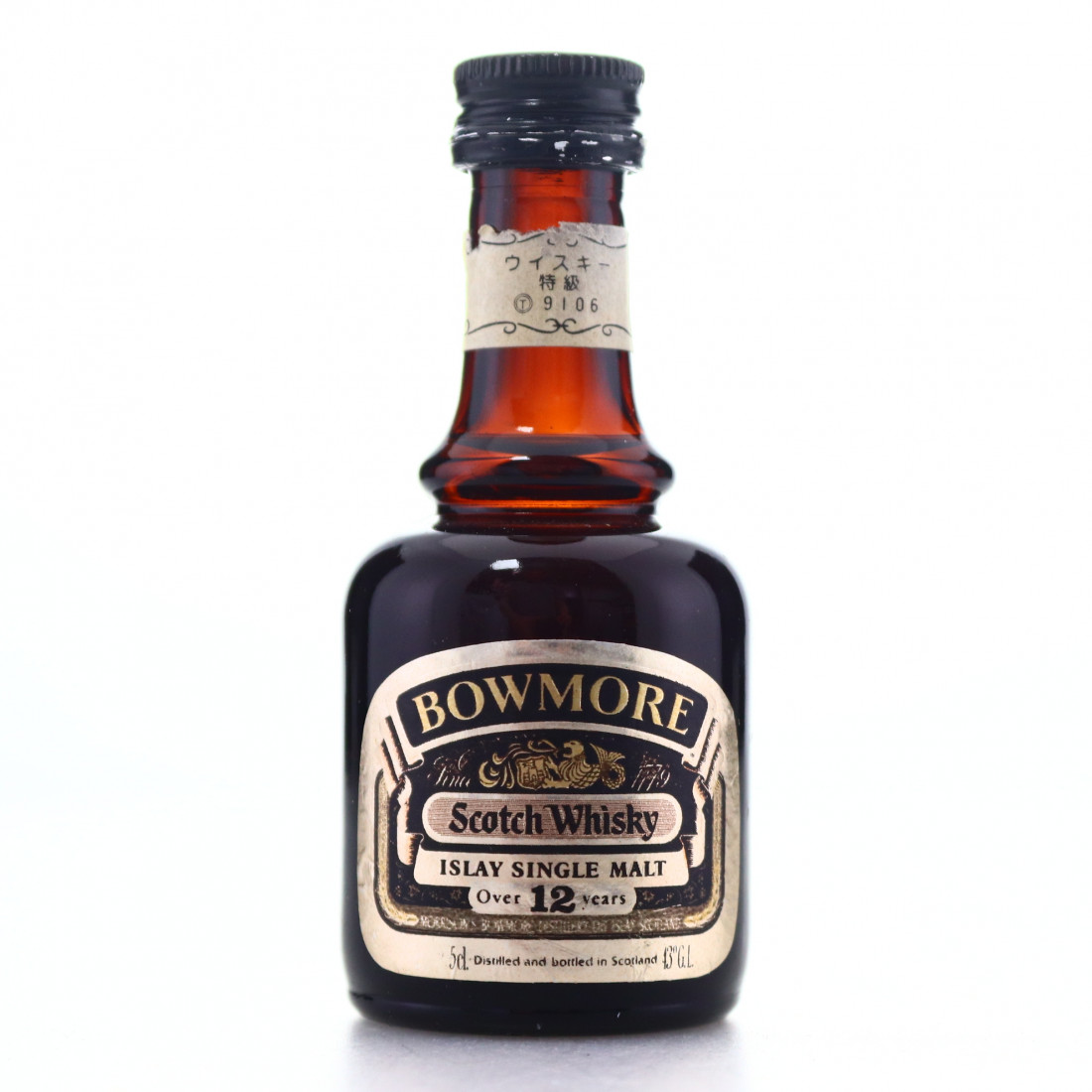 An older release of this core bottling from the legendary Islay distillery. 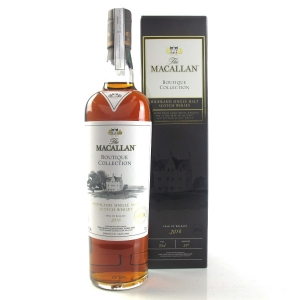 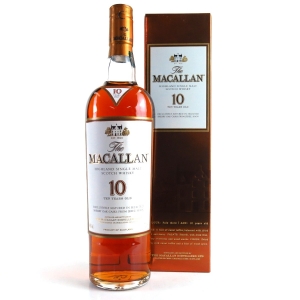 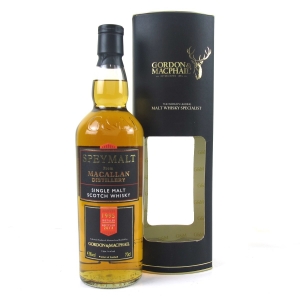 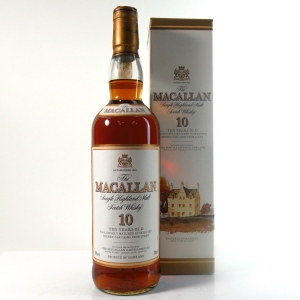